Fast cars, private jets and yacht trips with glamourous women are a day-to-day reality for smug investor Davinci Jeremie who jumped on the cryptocurrency bandwagon before it became mainstream – allowing him to build his $10million (£7.2million) fortune. 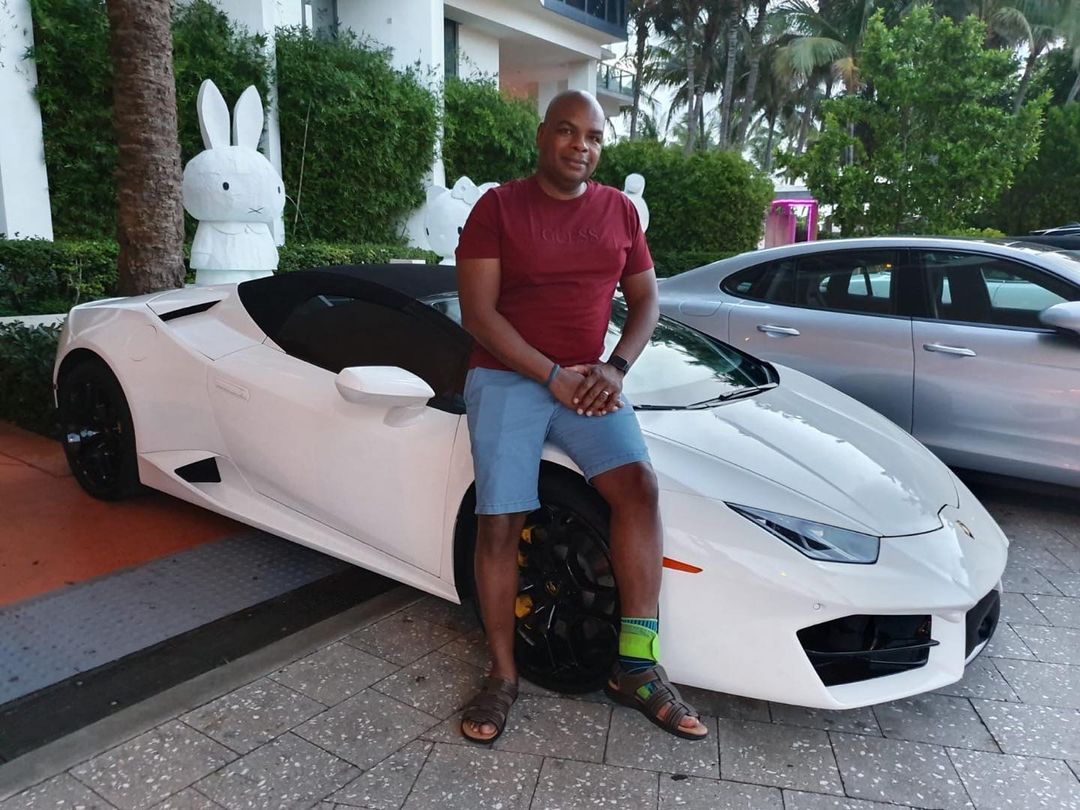 The software developer now has a fortune at at least $10million

The Chilean software developer first spoke about Bitcoin on his YouTube channel back in 2011, hailing it “amazing stuff” as he encouraged people to get involved.

Then, in 2013, Davinci implored his viewers to buy Bitcoin for $1 (71p) – advising they were more likely to have success from it than gambling on a Lotto ticket.

“Look, for the price of (a) lotto ticket you can hold Bitcoin for 10 years and become a millionaire,” he said.

“It’s time you stop living in fear. If it goes to zero you lose $1, who cares.

Fast forward to now, and Davinci did well to take his own advice as he now leading a flash life – which he doesn’t shy away from splashing across social media.

Posing with three bikini-clad women on a yacht off the Mexican coast, he wrote on Instagram: “A yacht filled with women you know I am down. This was just a taste.”

In another snap, the self-styled Crypto expert can be seen perched on the bonnet of a Lamborghini, writing in the caption: “When I was in Miami I rented my first lambo.”

Davinci has also boasted about his love for jet-setting in the caption of a picture of him boarding a private plane.

“Once you get a taste of a private jet you can not go back. No waiting at customs, no quarantine, no angry lady at check-in counter looking for reasons to not let you board the plane.”

Davinci has ridden the unpredictable wave that is the cryptocurrency market for a decade now, having bought his first Bitcoin back in March 2011 for $1.

At its peak, his portfolio held some 3,000 Bitcoins plus a range of other digital currencies, reports Market Watch.

By early 2018, Davinci had halved his portfolio – which he told the outlet was worth $10million (£7.2million) at its peak.

But cryptocurrencies are especially volatile, so their values can crash with little to no notice.

Whether you’ve already invested or you plan to, be aware that making money through cryptocurrencies or other investments is never guaranteed.

In other words, it’s important to not put in more cash than you can afford to lose and to never invest in something you don’t understand.

Bitcoin scammer ‘The Cryptoqueen’ speaks at OneCoin Event at Wembley