THE Six Nations is in danger of being cancelled due to the French’s government’s plans to impose a cross-border ban on elite sport in a bid to combat the spread of Covid-19.

The tournament is set to get underway on February 6, with Italy welcoming France to the Stadio Olimpico. 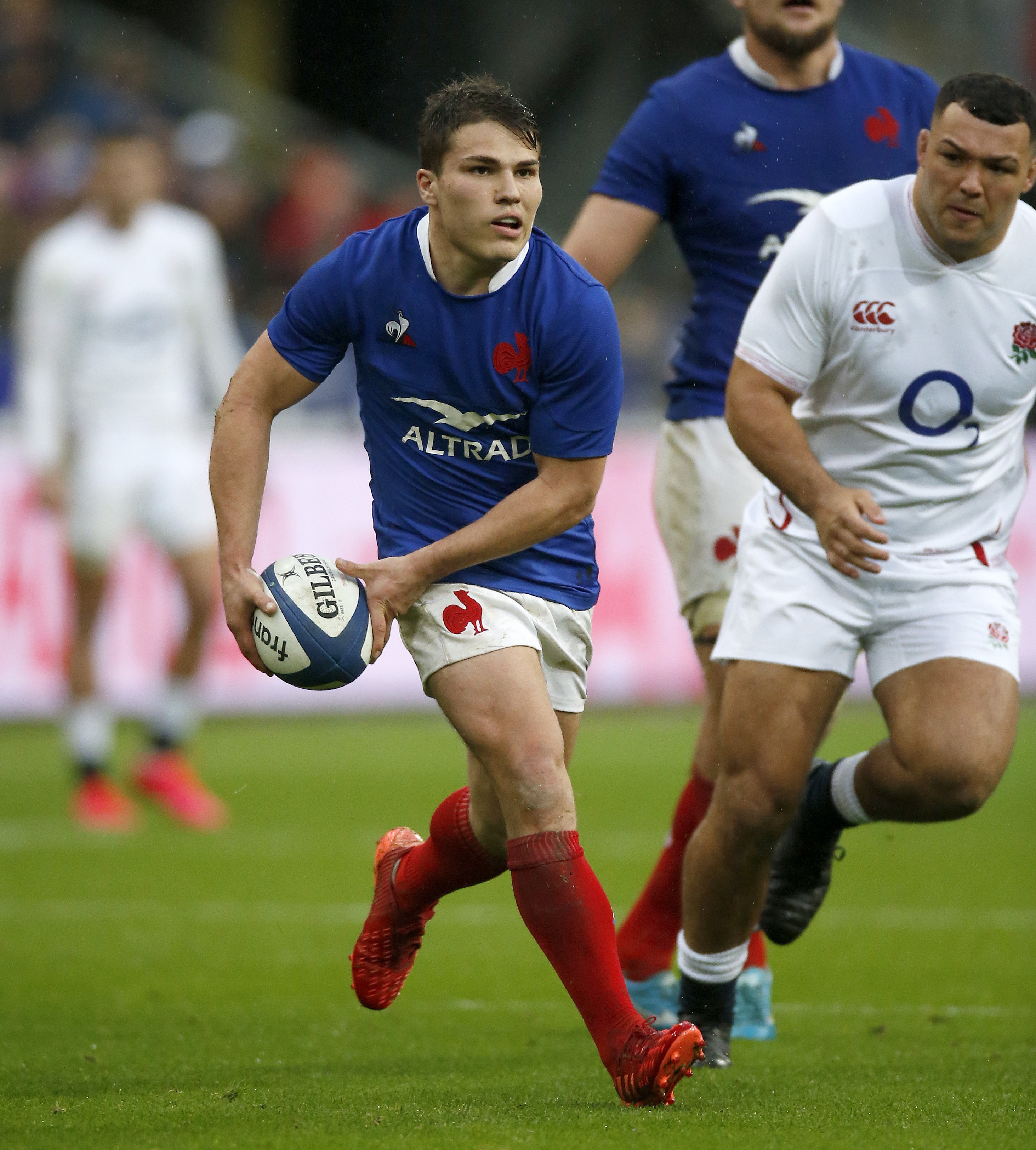 France are set to announce a cross-border ban on elite sportCredit: Rex Features 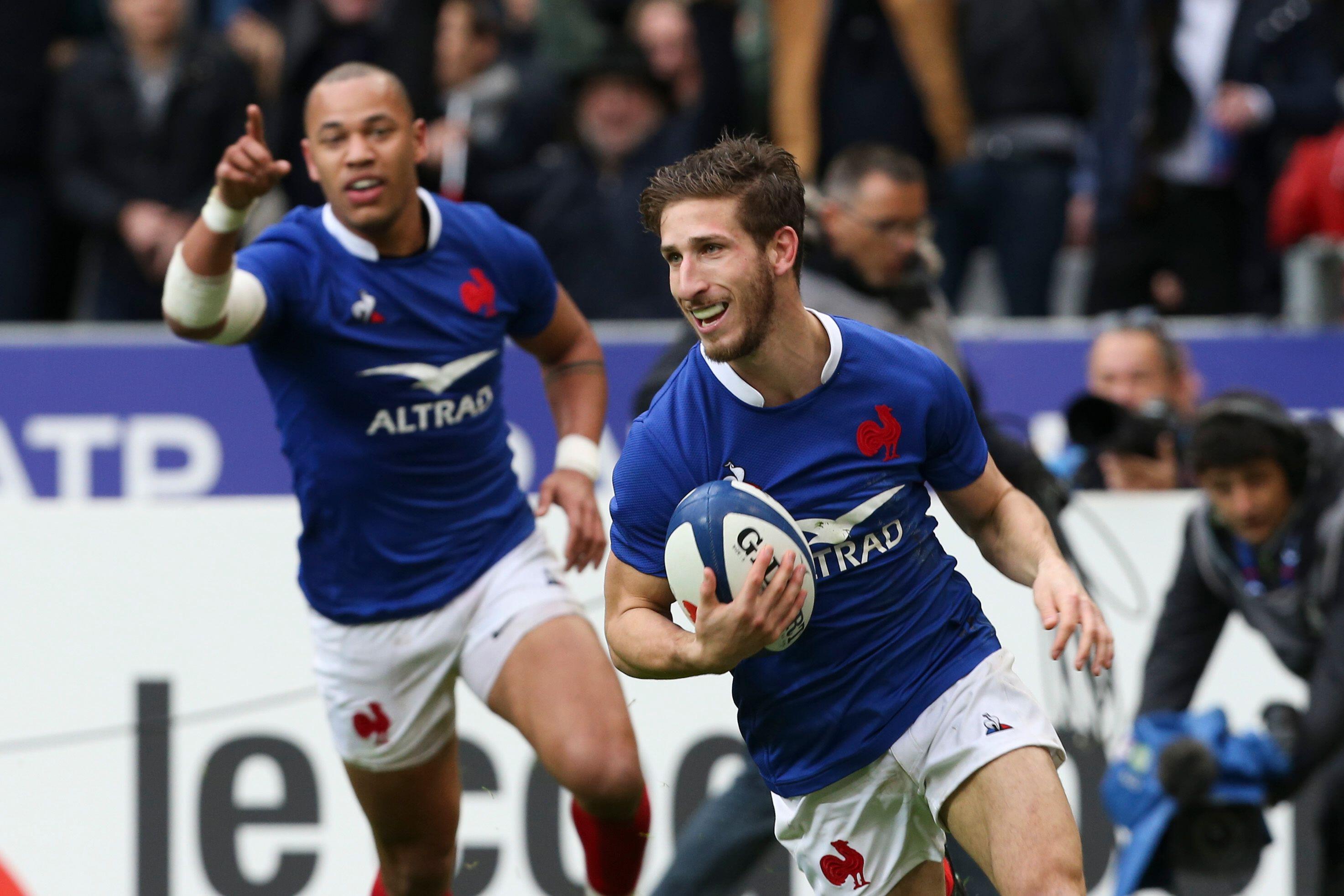 France could potentially be forced to withdraw the Siz NationsCredit: Alamy Live News

But Les Bleus’ participation in the tournament is in major doubt due to the imminent ban, which is set to come into effect today.

The implementation of the ban is to prevent the new coronavirus strain afflicting the United Kingdom from spreading in the country.

So far, France has recorded 22 cases of the new variant – which has forced the UK into a third lockdown.

France’s intention to cease all cross-border sport comes after their sports ministry called for this season’s European competitions to be postponed.

A statement to Reuters read: “The Sports Ministry is writing this weekend to the National Rugby League (LNR) to invite it to postpone the next matches including French clubs (against British clubs), in accordance with the wishes expressed by several professional French rugby clubs over the last few days.”

The sanctions will lead to the postponement of the final two rounds of the Champions Cup.

Montpellier vs Wasps, Toulon vs Scarlets, Racing 92 vs Harlequins, Lyon vs Glasgow and Toulouse vs Ulster are the next set of Champions Cup fixtures, which are slated to be played over the weekends of January 15 and 22.

The imminent cross-border ban could very well force France to pull out of the Six Nations altogether.

The French sports ministry intend to set up a meeting with Six Nations chiefs next week but have not specified exactly when that will take place.

According to reports, tournament organisers have been contemplating playing this year’s competition over the course of seven weeks in one country.

That claim, however, has been denied by a Six Nations spokesperson.

They told Wales Online: “We are planning ahead with the original fixtures and keeping a close eye on developments in each of the countries in terms of travel restrictions and border control.”