The TV personality already has 18 kids between his four wives. 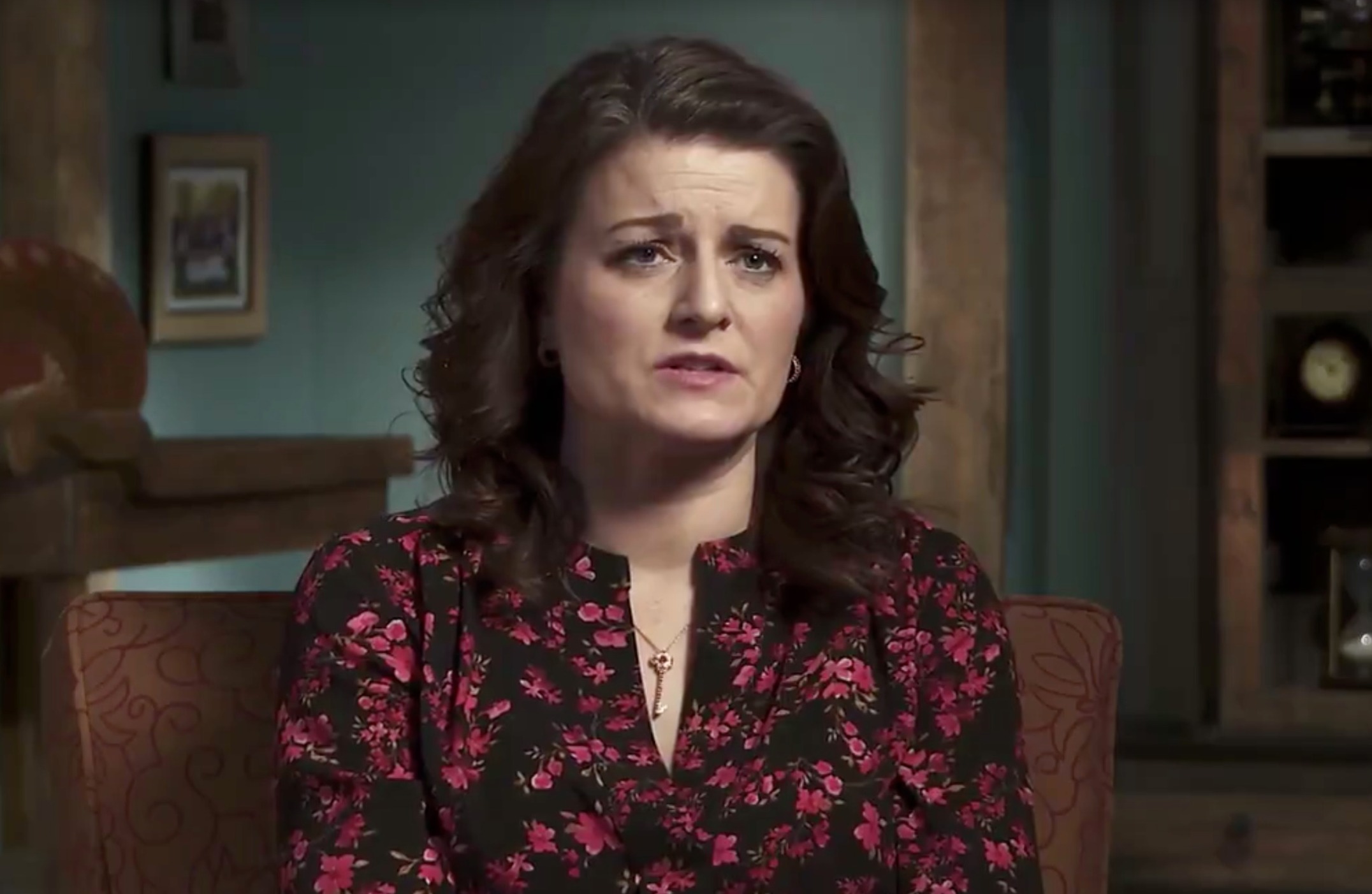 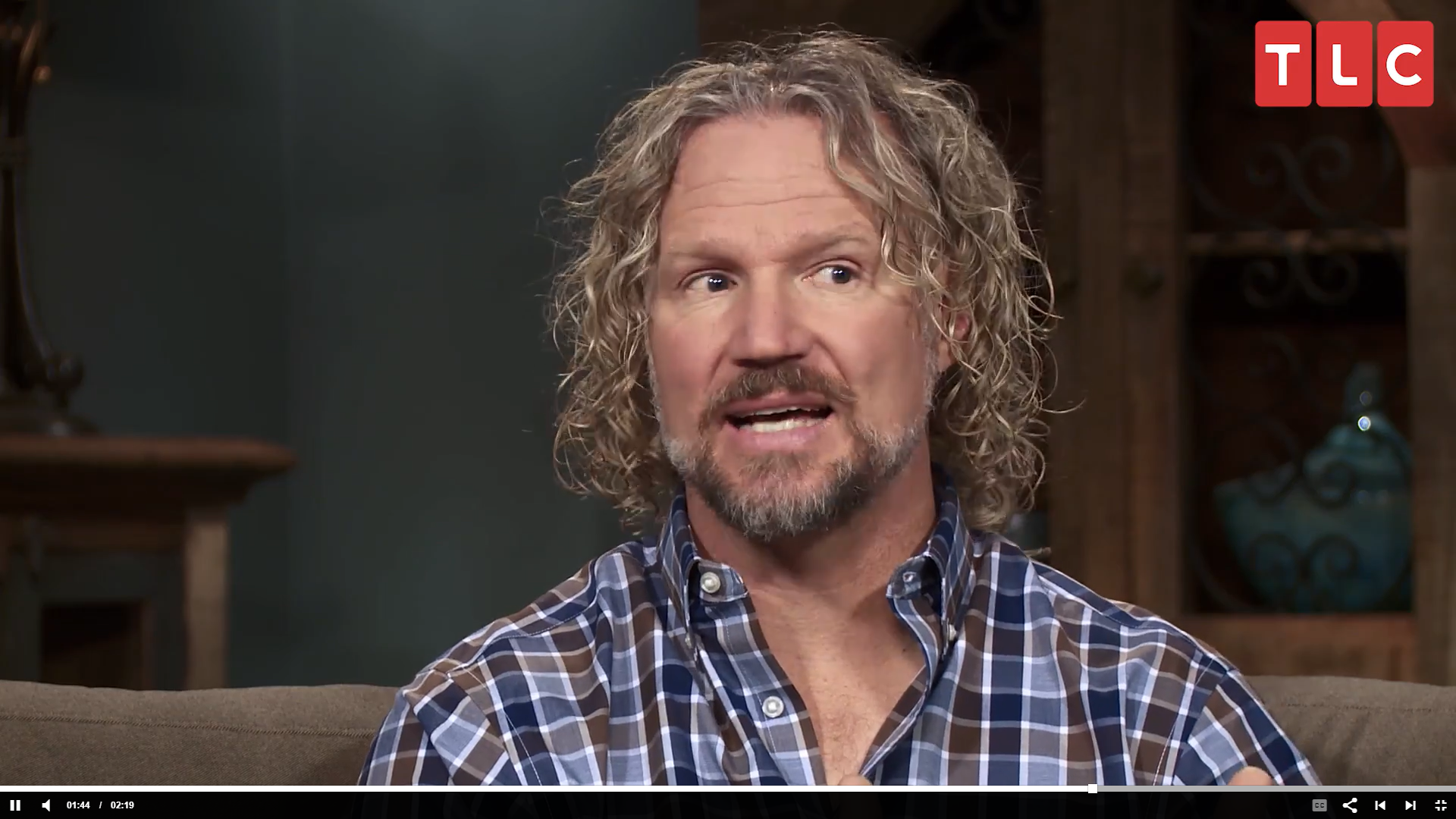 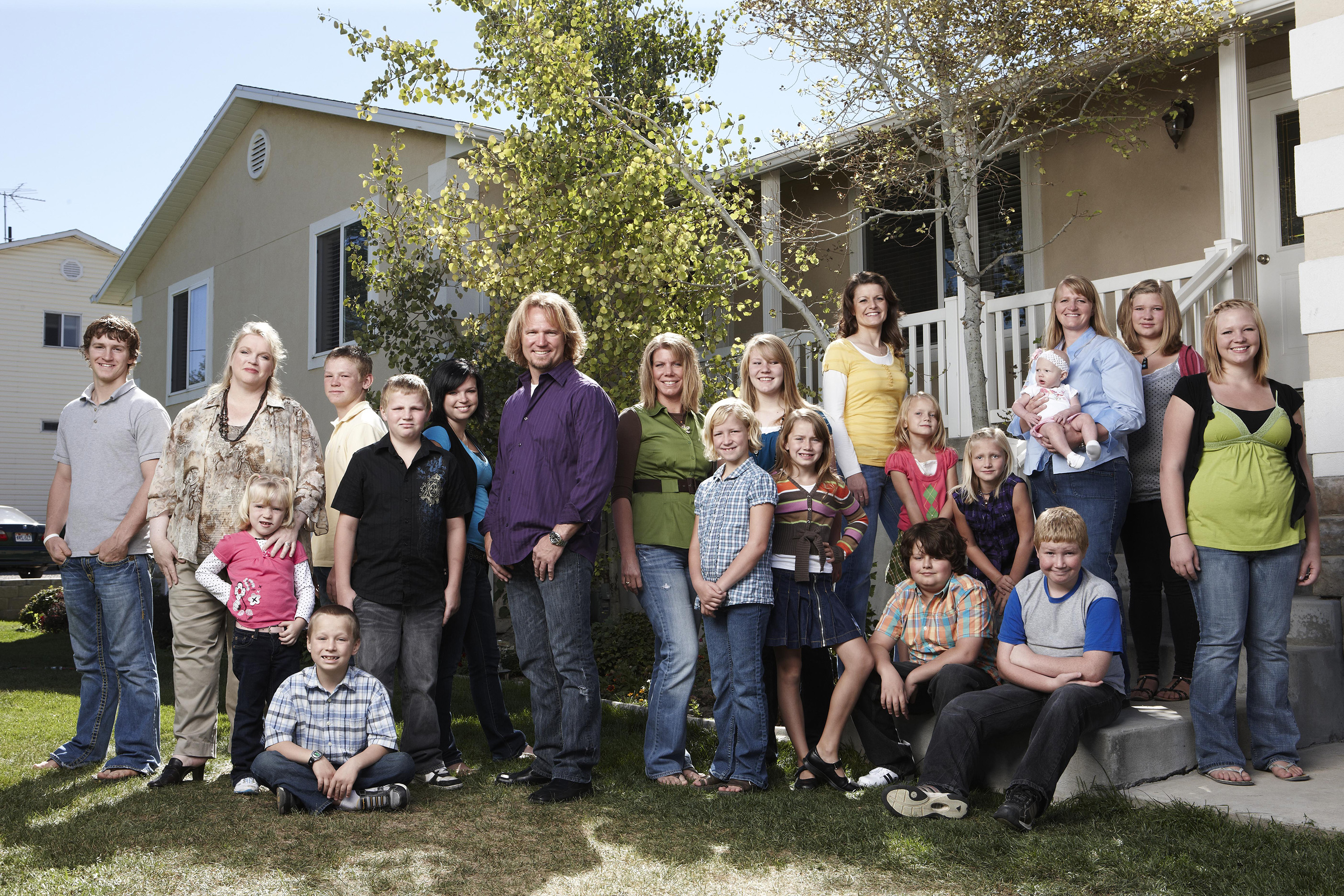 Kody already has 18 kids between his four wivesCredit: Rex

In a sneak peak of an upcoming episode of Sister Wives shared by PEOPLE, Robyn admitted that she wants to expand their already large family.

Robyn, 42, is already the mother of five children.

While speaking about Robyn during a confessional interview, the 52-year-old patriarch said: “What she’s doing is, ‘You gotta decide if you want to have more kids.'” 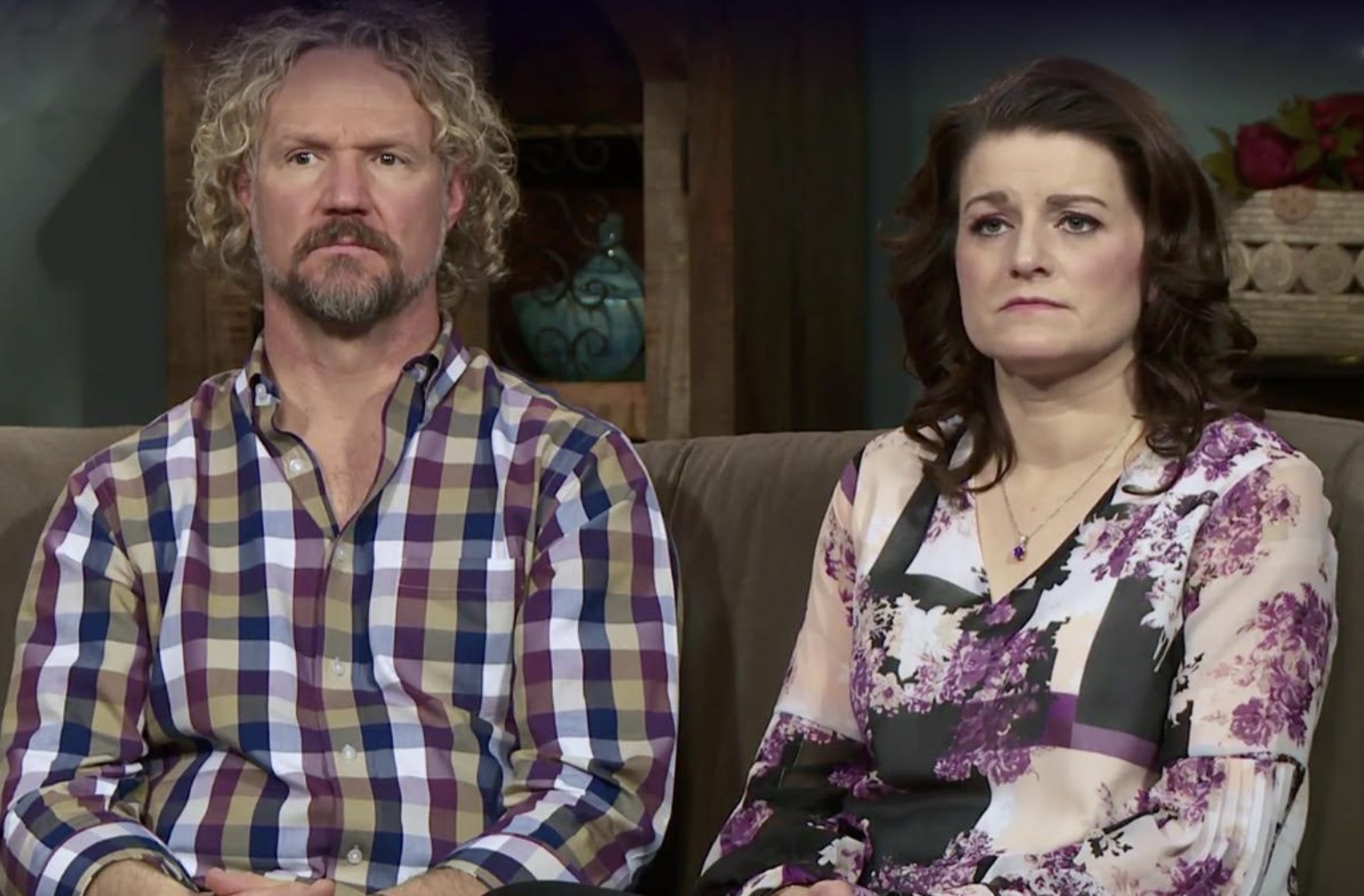 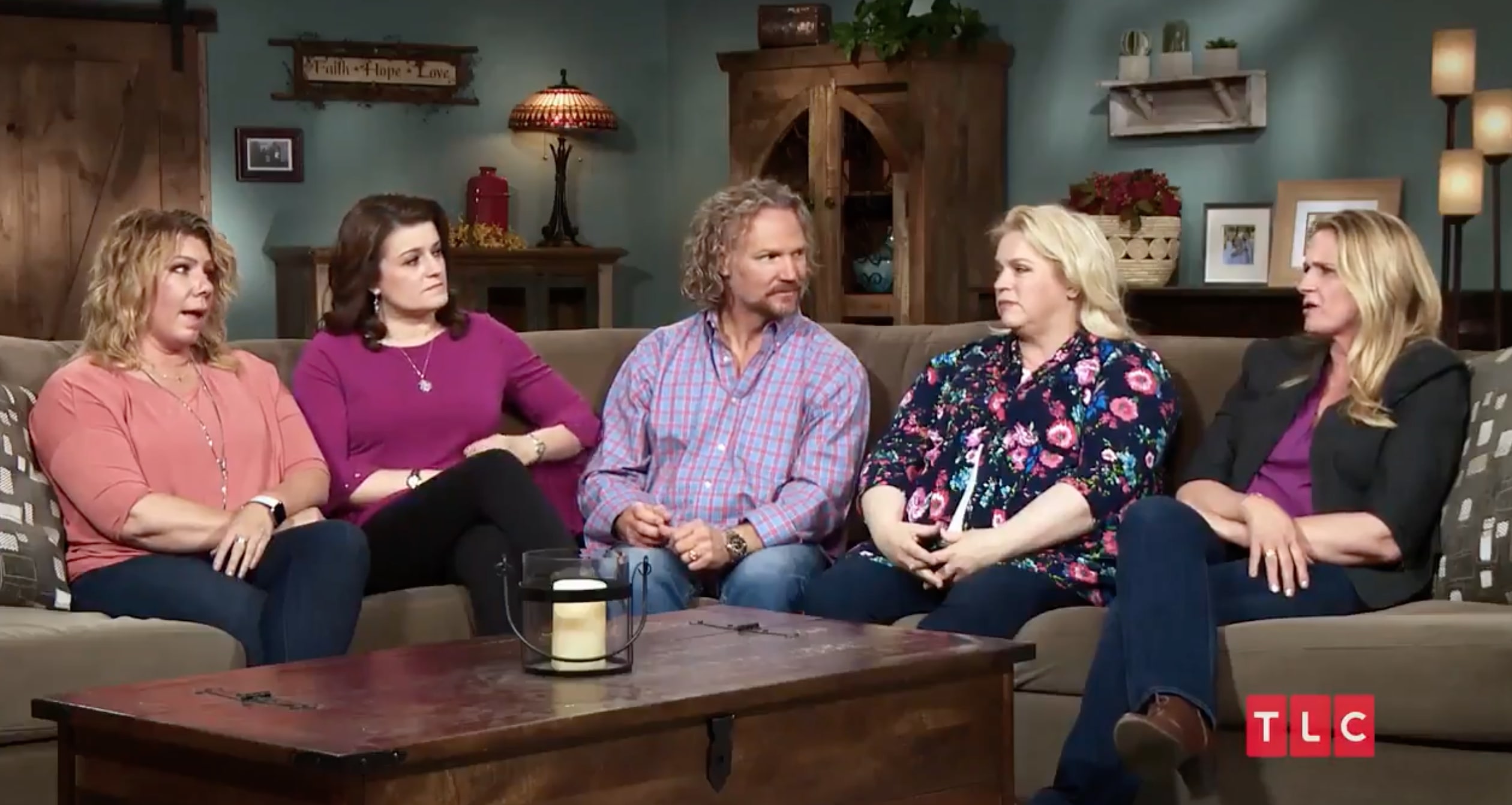 He is spiritually married to four childrenCredit: TLC

Kody has a total 18 children that range in ages from 26 to 4 years old.

His youngest child is four-year-old daughter Ariella, whose mother is Robyn.

Kody continued in the clip: “I’m pretty sure that I’ve been having kids for 26 years. There’s this real joy about having a little one.” 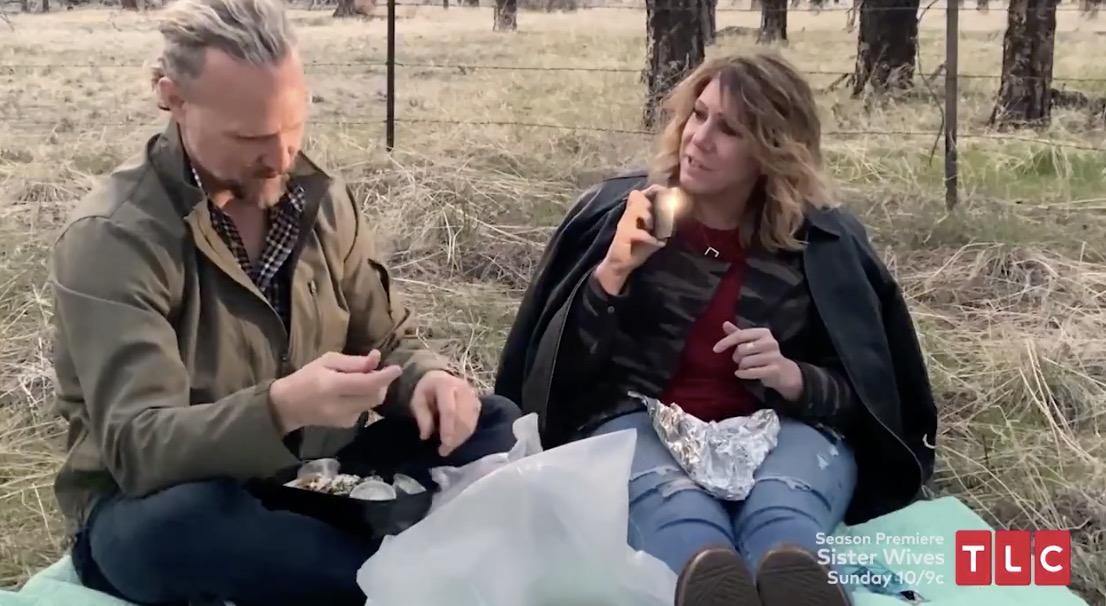 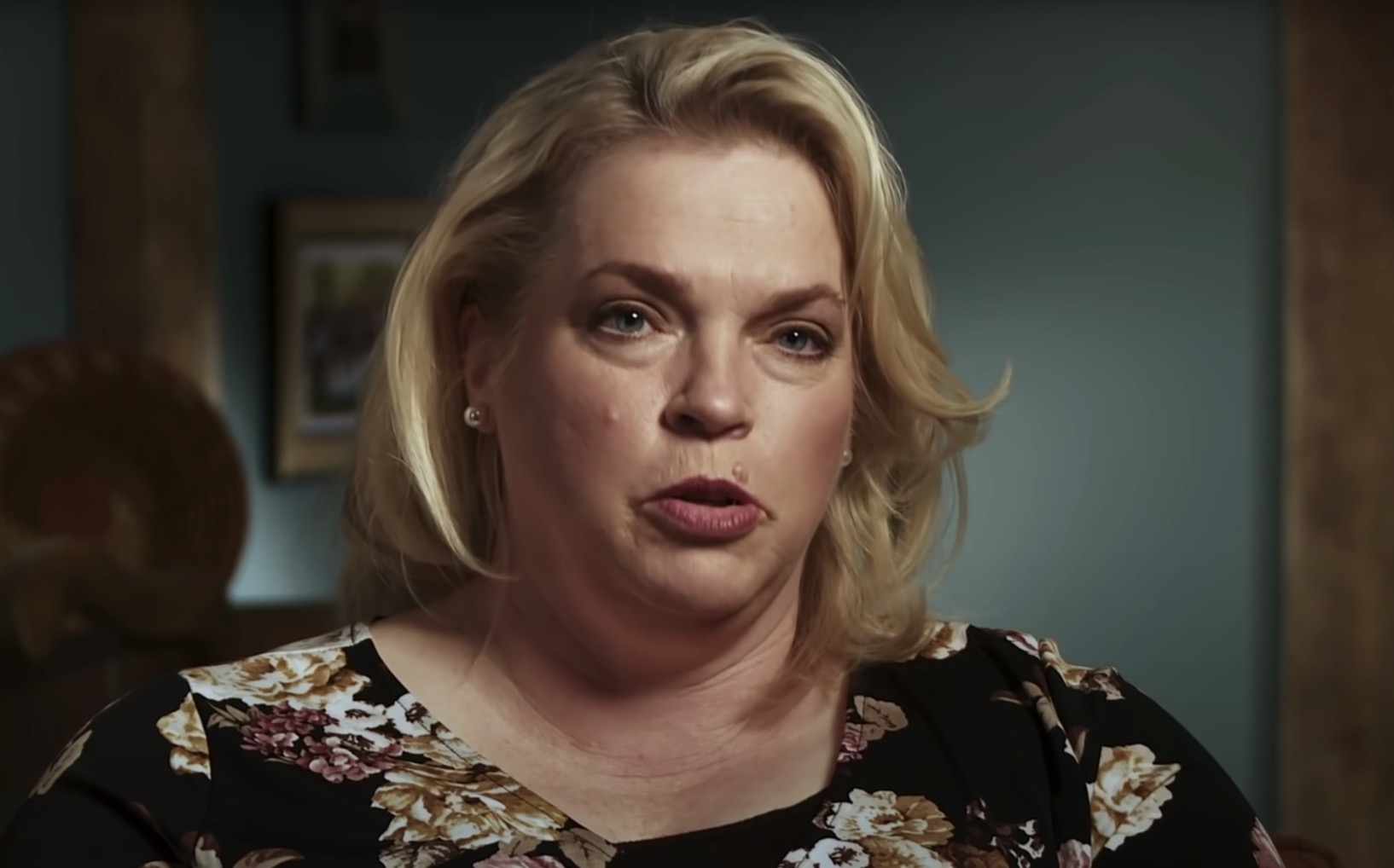 While he said raising Ariella has been “just a wonderful experience,” Kody admitted may not want more kids.

He explained to Robyn: “But at the same time, I’m caught in this conflict ’cause Ari’s been weened for a year and she’s still keeping us up at night.”

Robyn argued that things “started to get better when she was weened and stuff,” though Kody disagreed: “No, it’s not better.”

She then revealed to Kody that she may want more kids, stating: “Women talk about that feeling of like, ‘Oh, I’m done.’ I’ve never really got that.” 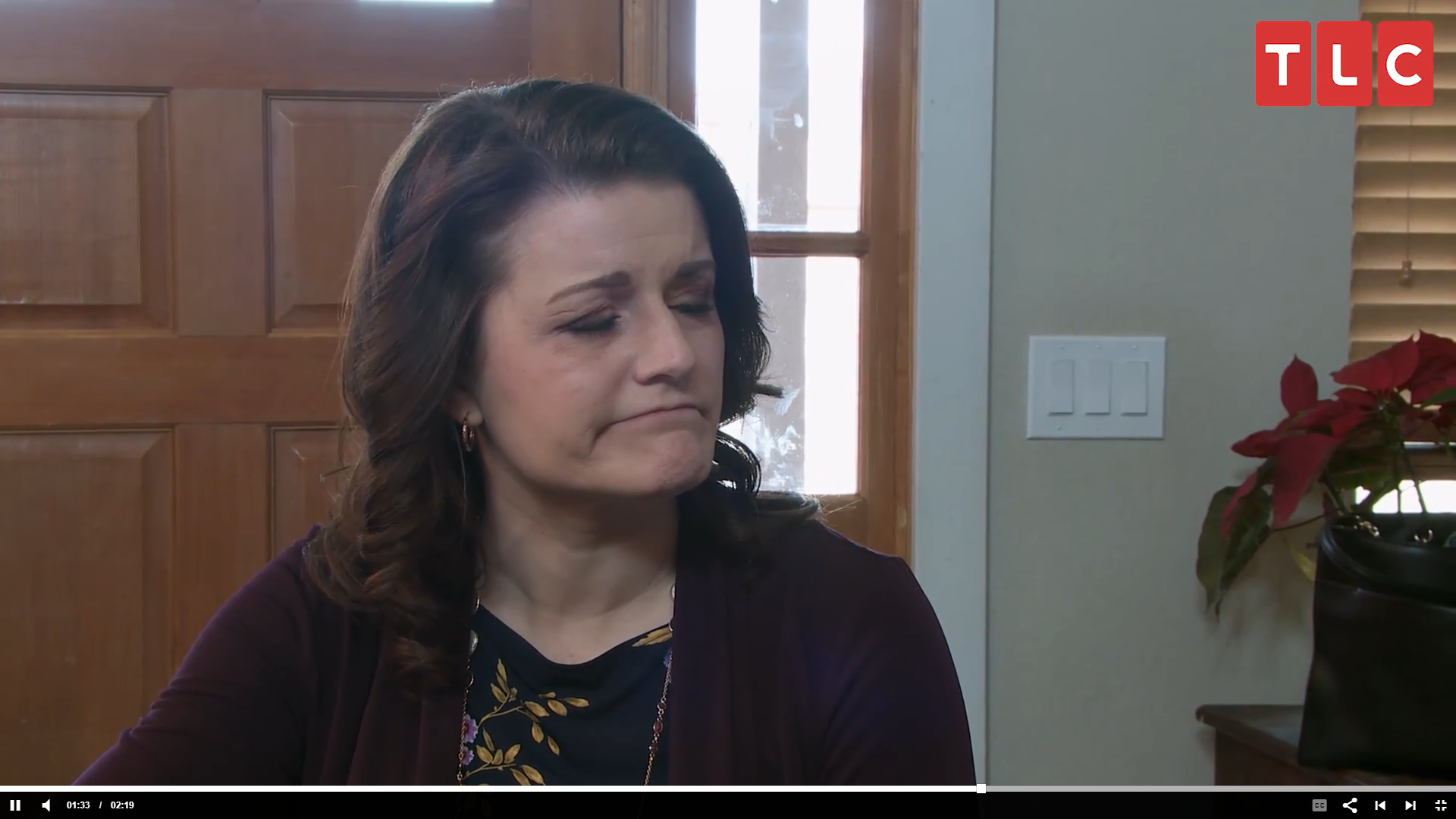 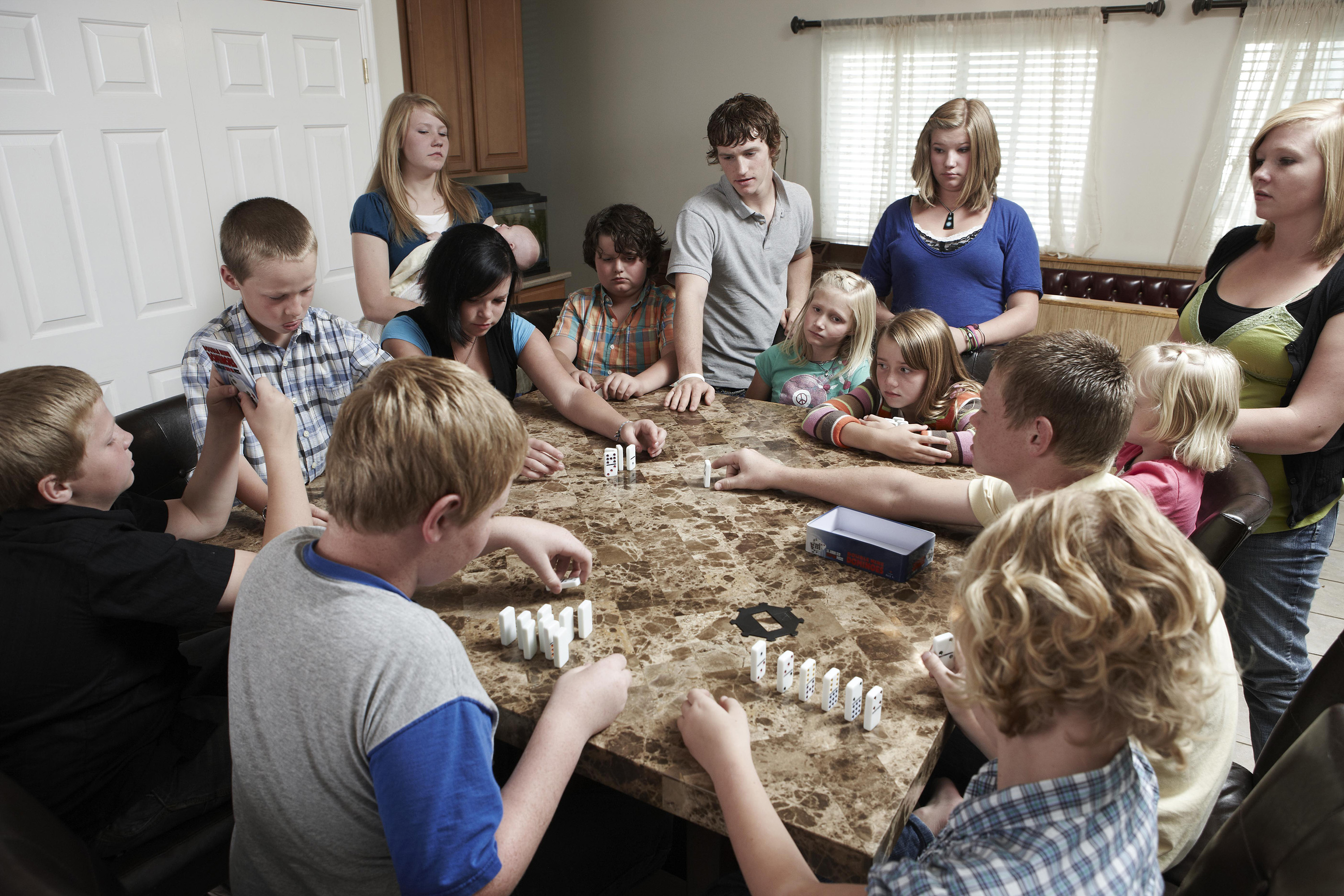 The patriarch adopted Robyn’s kids from a previous marriageCredit: Rex

Robyn told the cameras: “You know when you’re young and you’re just thinking about having children and people will say, ‘How many kids are you going to have?’ I would always say, ‘Just as many as I’m supposed to have. As many as I’ve made promises to.”‘

She became emotional and began to cry as she continued: “It is, it’s a big deal to me. To make sure, to make sure all my babies are here with me. That’s all.” 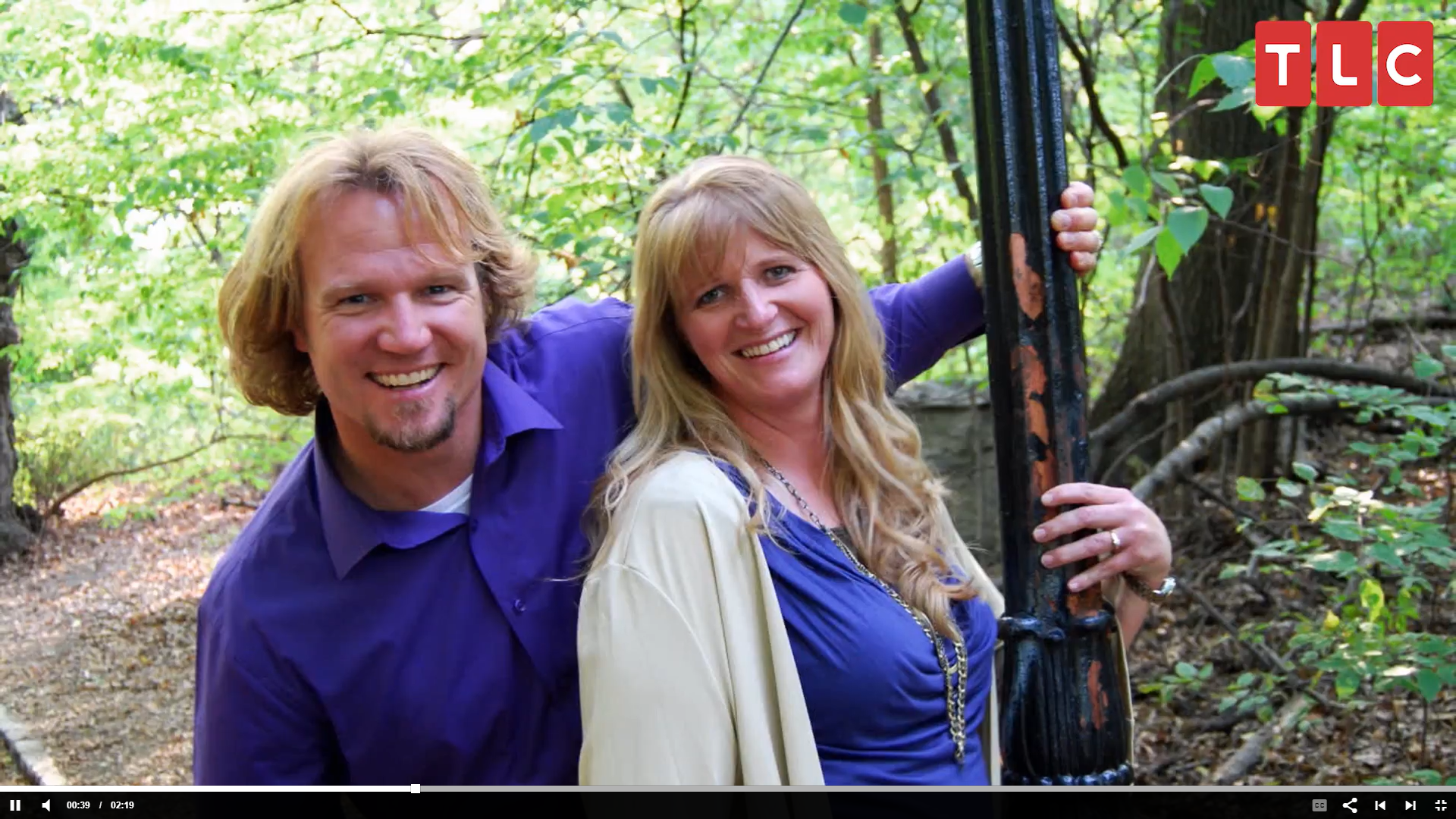 In addition to being a father of 18, Kody is also a grandfather.

Mykelti shared the news by captioning a photo holding her daughter with husband Tony staring down at their little one: “Happy healthy fun news!!! @tonychessnut and I are parents to our baby girl Avalon Asa Padron who was born on Monday.

“She’s gorgeous and amazing and our home birth went awesome. Tony and I are so ecstatic with her and overjoyed at what a blessing she is.” 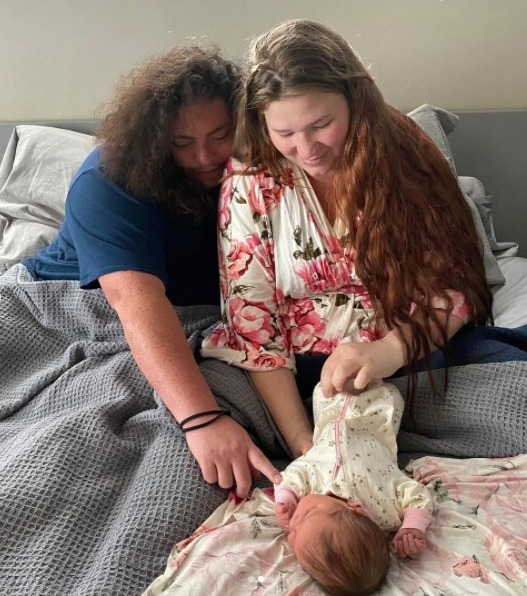 Ex-NFL star ‘had just had meds taken away by doctor victim, 70, before killing spree that left five dead