SIMON Cowell and his partner Lauren Silverman appear to have a heated row in the street before she walks off.

Onlookers said the X Factor mogul, 61, had a “face like thunder” during the exchange. 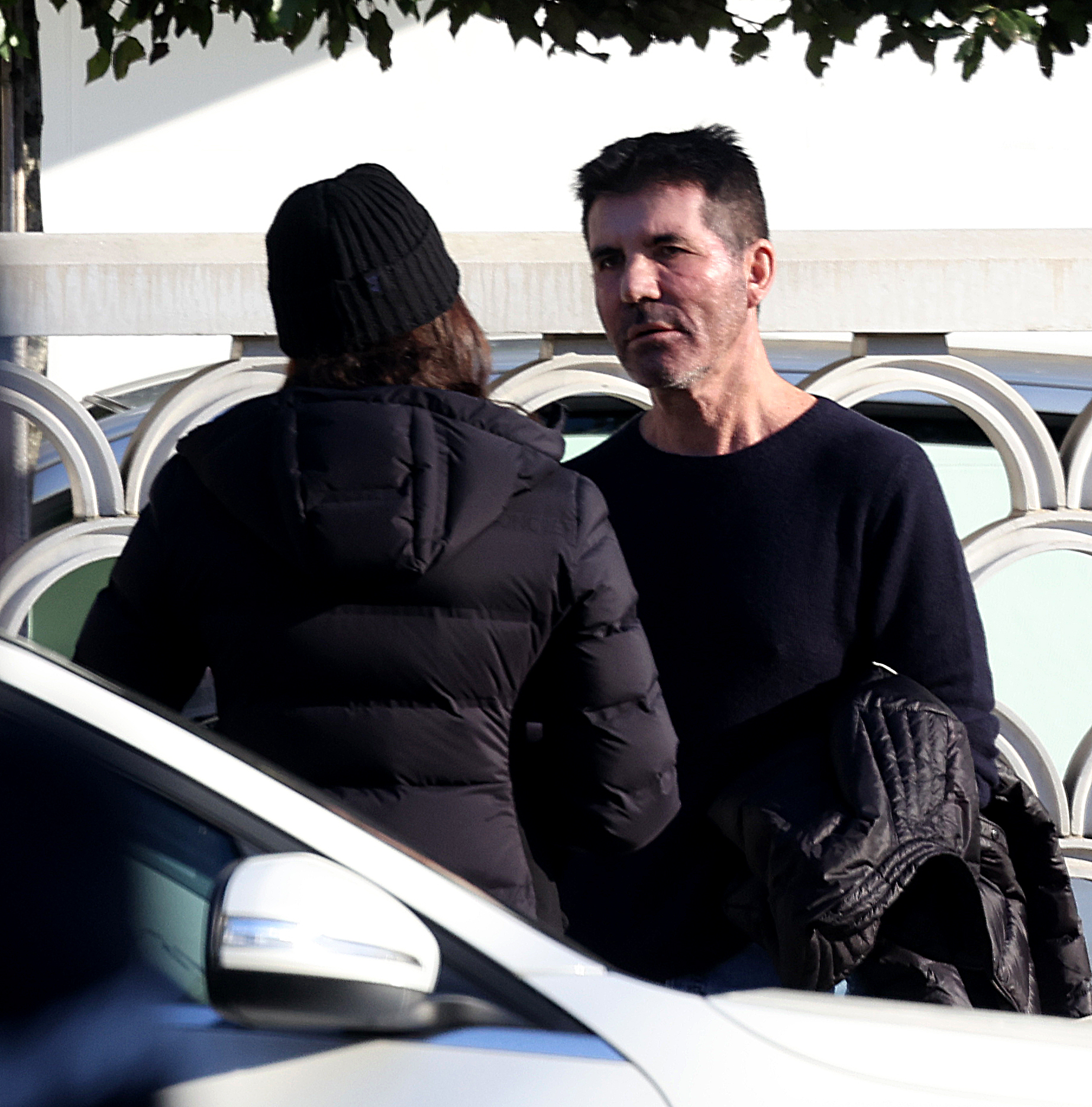 Simon Cowell and Lauren Silverman appeared to have a heated row in the streetCredit: Peter Jordan – The Sun

He and Lauren, 43, were walking a dog with son Eric, seven, when an argument appeared to start.

One passer-by said: “Simon started to walk off and Lauren was walking behind him.

“Then he stopped and they seemed to be rowing. Simon had a face like thunder. It appeared to be very fraught.

“Lauren turned to move off and Simon put out his hand as if he didn’t want her to walk off. 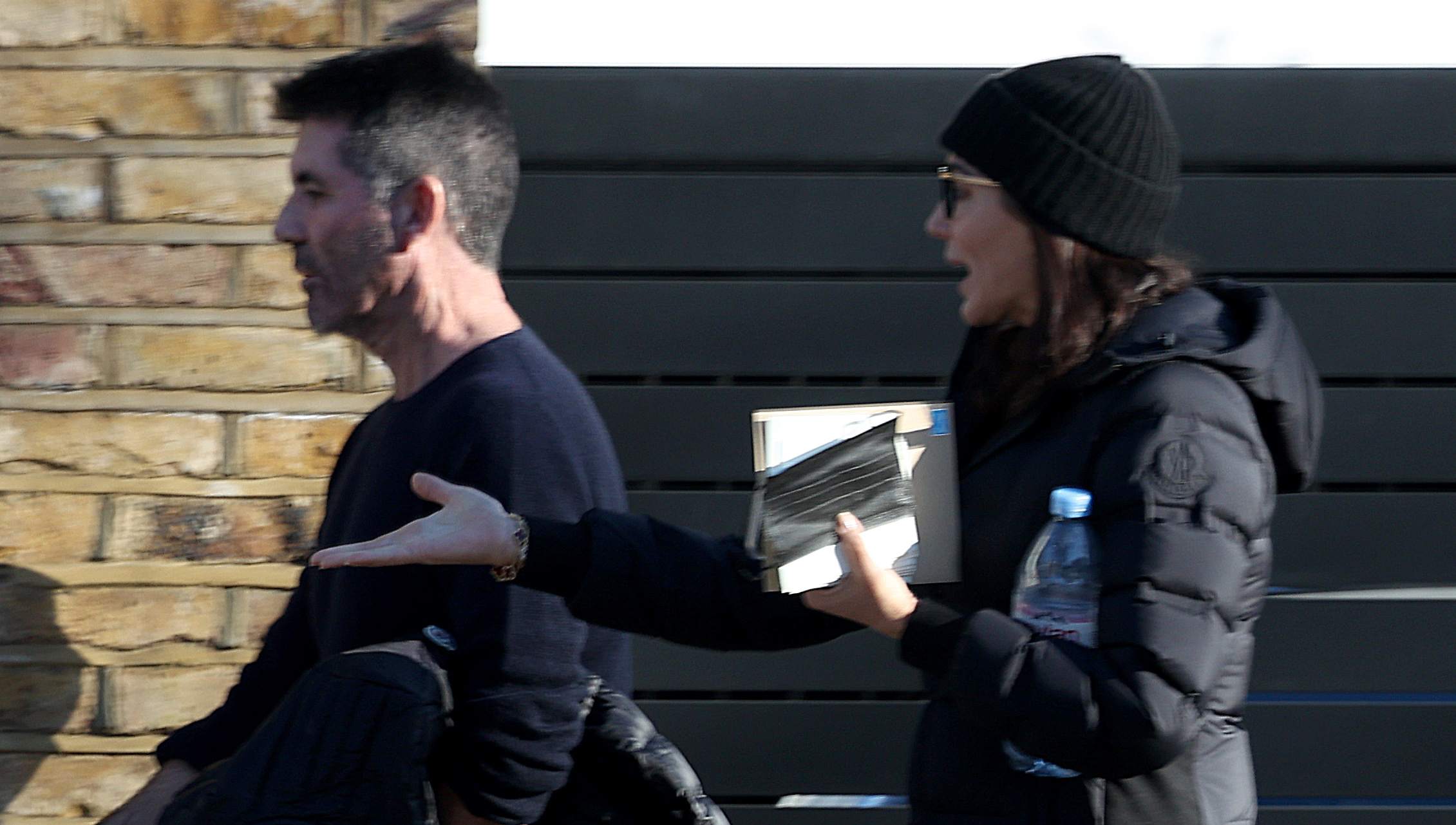 The couple were walking a dog with son Eric when an argument appeared to startCredit: Peter Jordan – The Sun 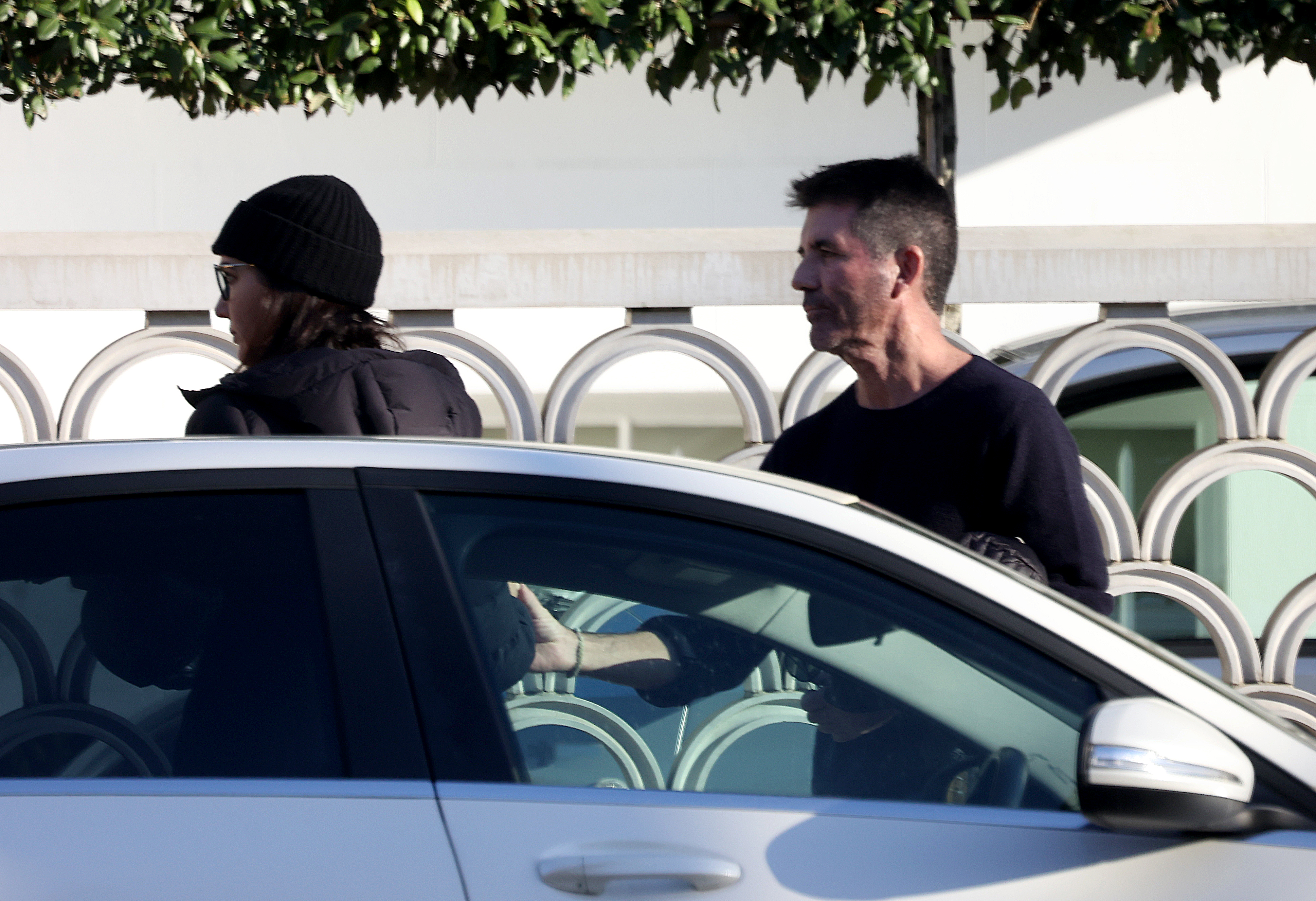 Simon reached out for Lauren as she seemed to walk offCredit: Peter Jordan – The Sun

“Lauren put her hand up close to her mouth and made a gesture.

“Simon looked annoyed and got out his phone and started ringing someone.

“He crossed over on to the other side of the road and Lauren carried on walking without him.”

The onlooker added of the incident in London last Friday: “It was odd as they walked in the same direction but not together. 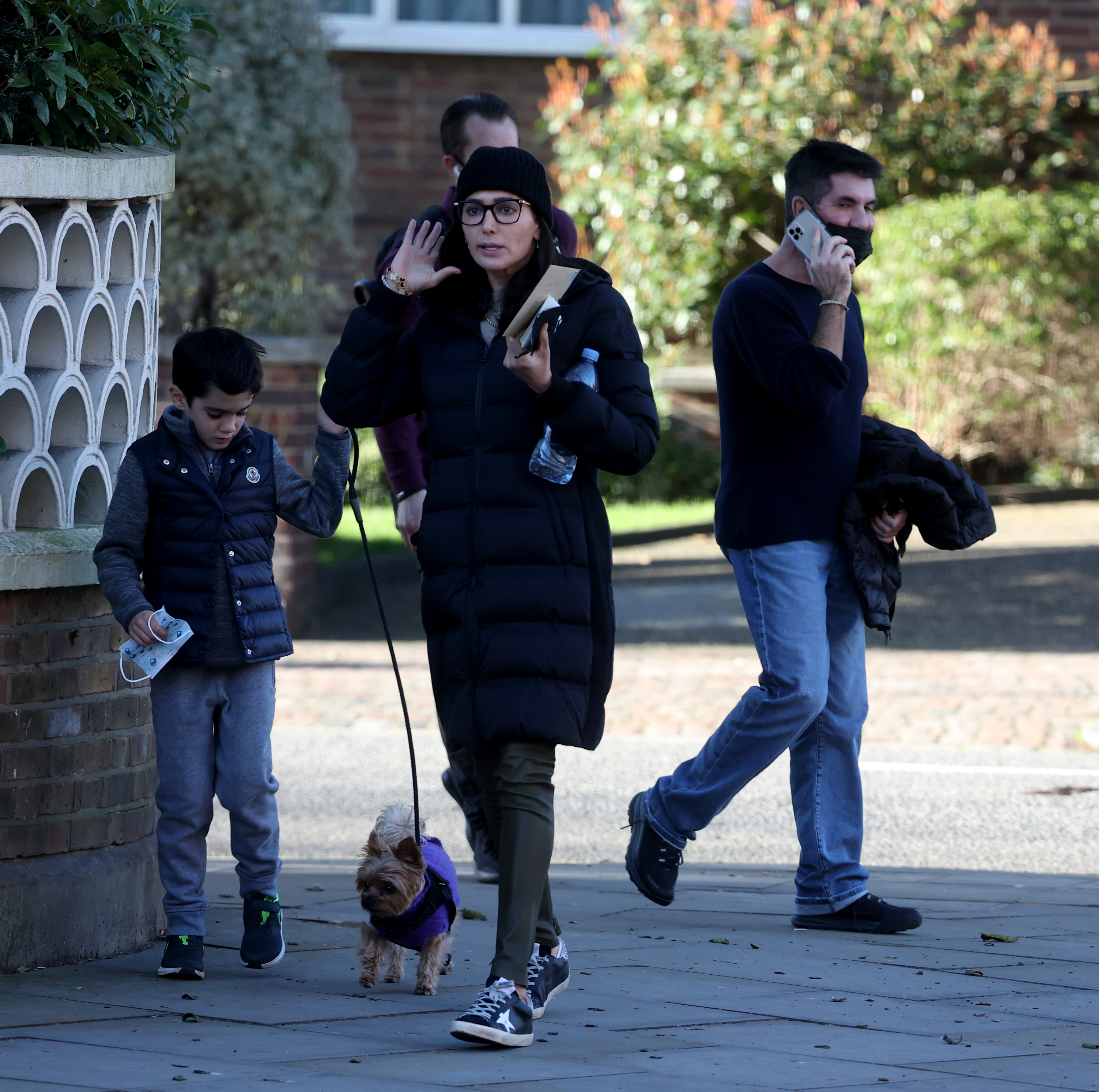 Simon is said to have crossed over onto the other side of the road while Lauren carried on walking without himCredit: Peter Jordan – The Sun

“Both of them seemed pretty annoyed.”

The couple have been together for almost eight years and started dating while she was still married to Andrew Silverman, 46.

She has a son Adam from her marriage to Andrew.

A source close to the family said: “Simon and Lauren weren’t having a tiff at all. 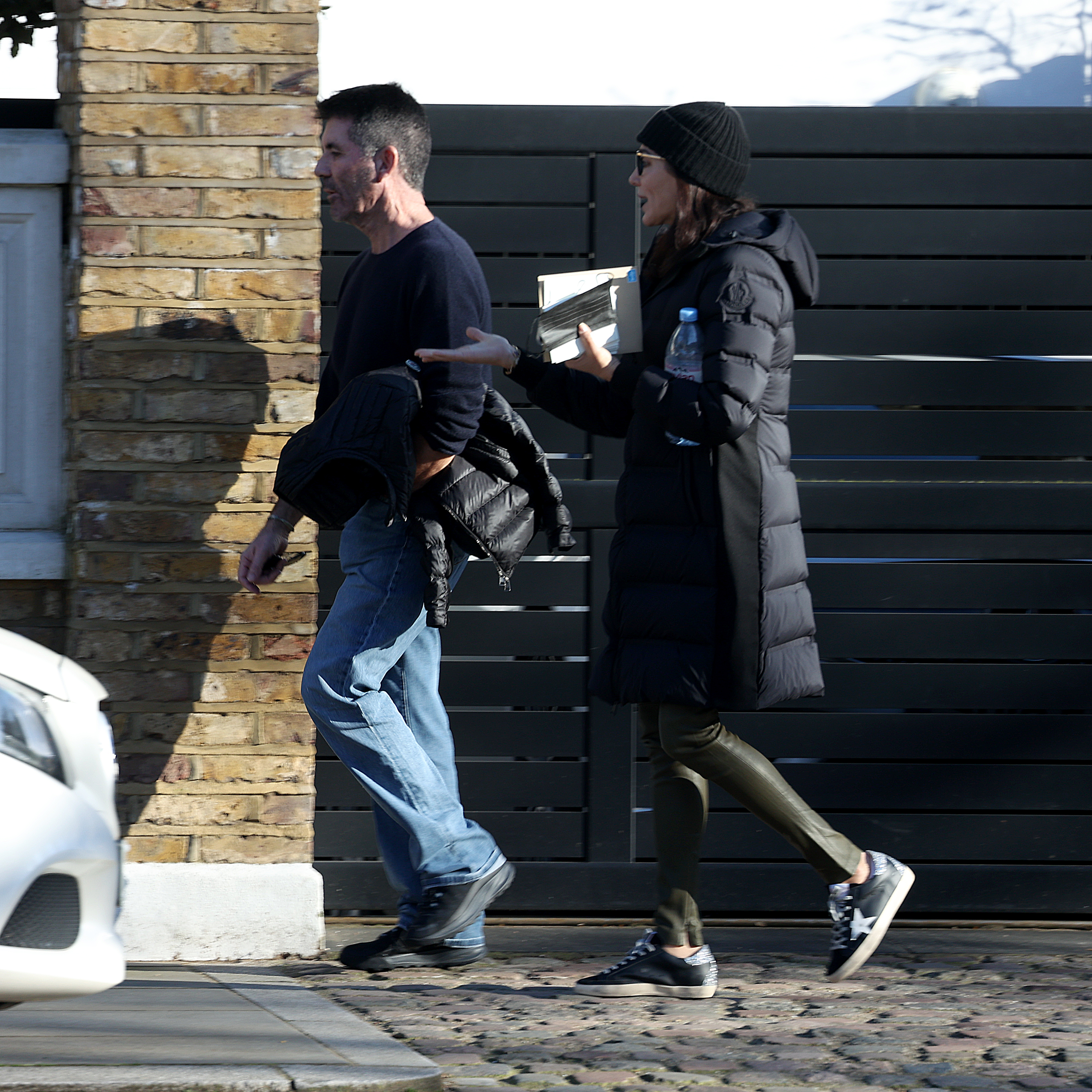 The exchange is said to have appeared ‘very fraught’Credit: Peter Jordan – The Sun

“They are happier than ever.

“They have been together throughout lockdown and, with Eric, were just walking in the park — like so many families at the current time.”

A spokesperson for Cowell said: “There was no row or argument whatsoever.” 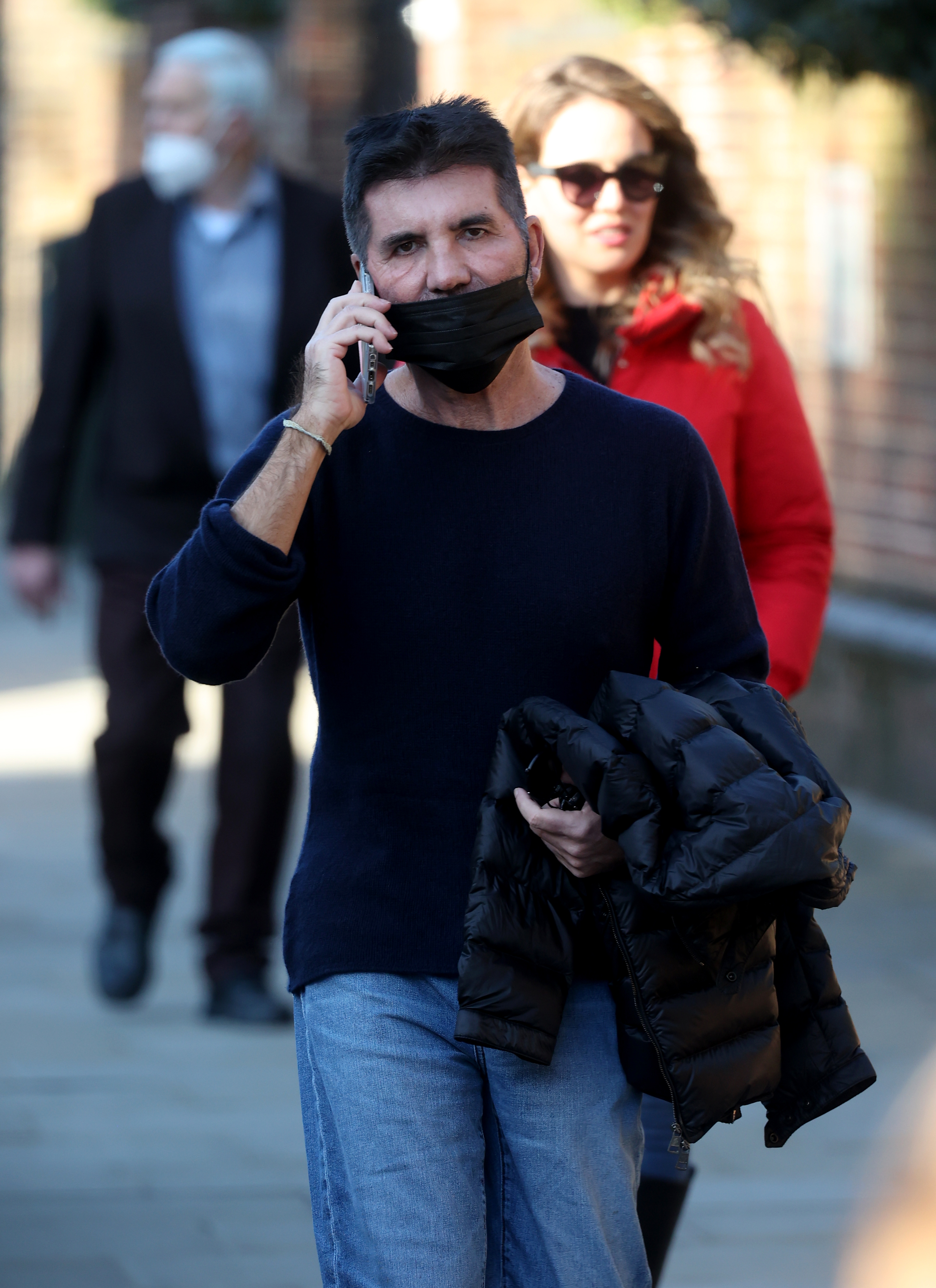 An onlooker said the X Factor mogul had a ‘face like thunder’ during the exchangeCredit: Peter Jordan – The Sun 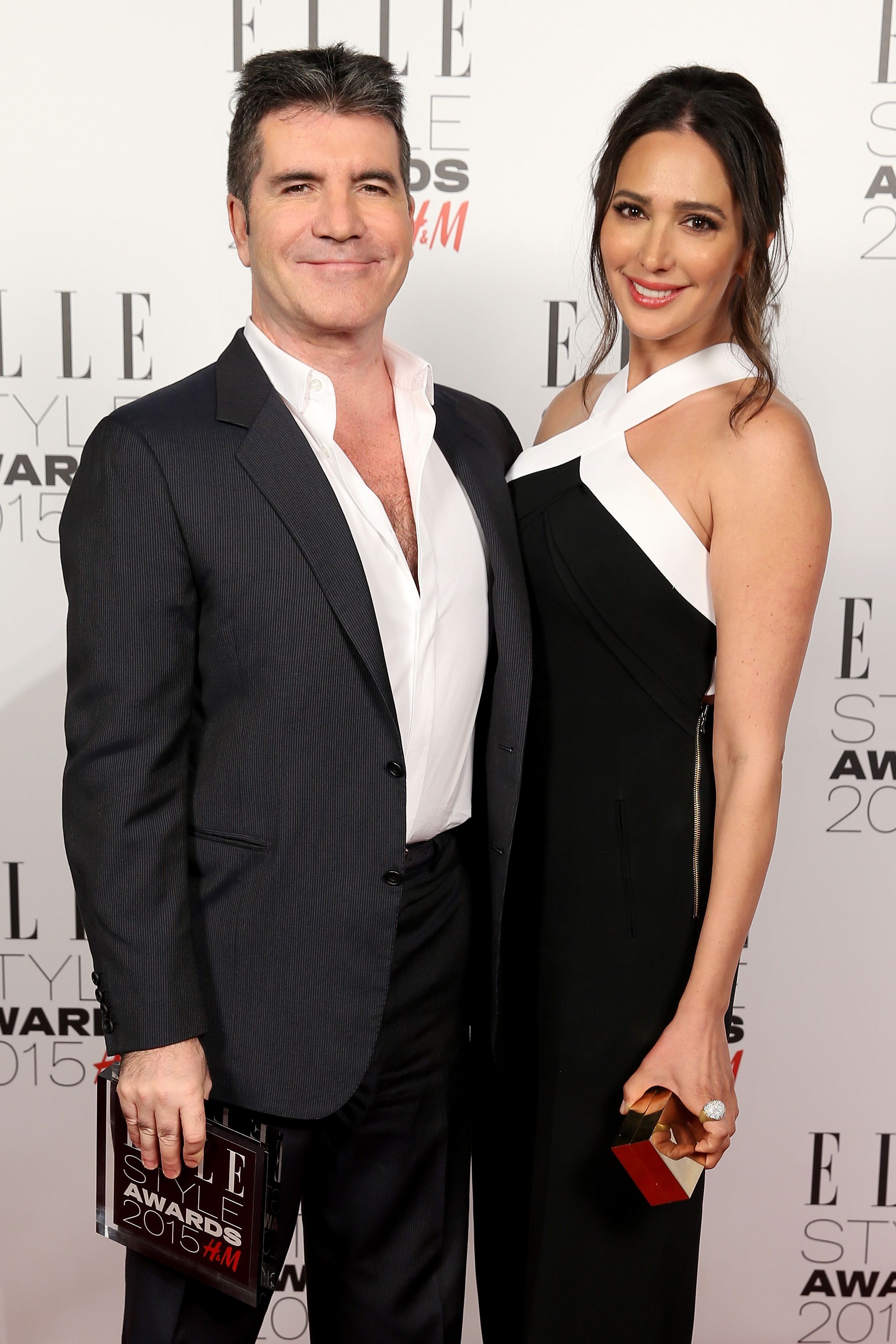 Simon and Lauren have been together for almost eight yearsCredit: Getty Images – Getty