A FRIENDS super-fan’ was left laughing at TK Maxx for flogging a sweatshirt themed on the hit US sitcom that had every characters’ name emblazoned across the front – but inexplicably missed off Ross Geller.

Mum-of-five Laura Lightbody was searching for a present for her daughter Nell’s seventh birthday on Sunday when she came across the ‘weird’ jumper. 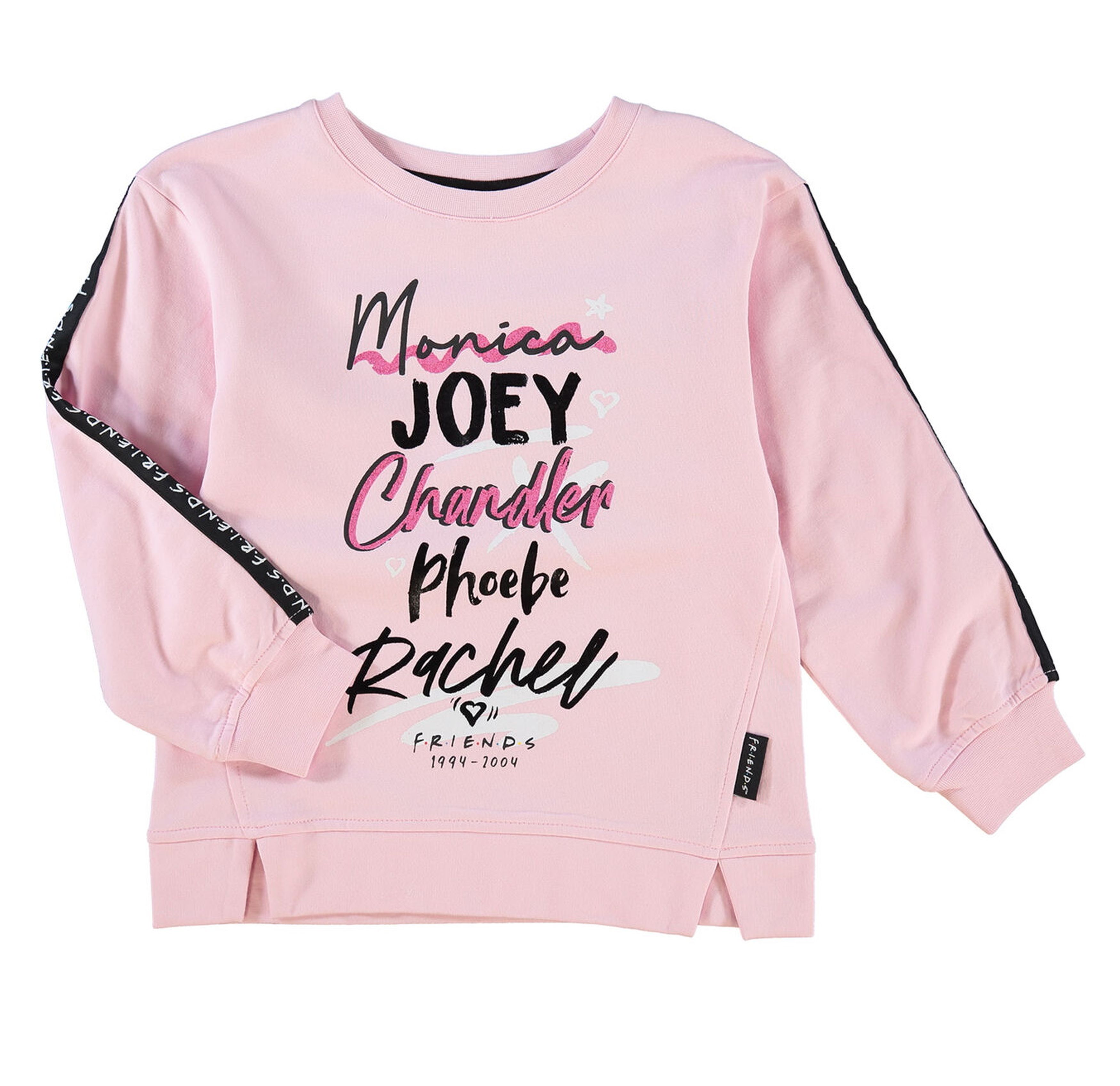 The 38-year-old claims she immediately spotted the rookie error – questioning how anyone could miss out Ross from the iconic comedy line-up.

The names Monica, Joey, Chandler, Phoebe and Rachel, were clearly printed on the light pink top, but David Schwimmer’s dorky character had been forgotten.

Teacher Laura, who is a self-proclaimed Friends super fan, then shared the fashion faux-pas on social media and admitted she would have been more upset if her favourite character Phoebe had been left out.

Laura, from Telford, Shropshire, said: “It put a smile on my face. It was a bit of a chuckle in the middle of the night. 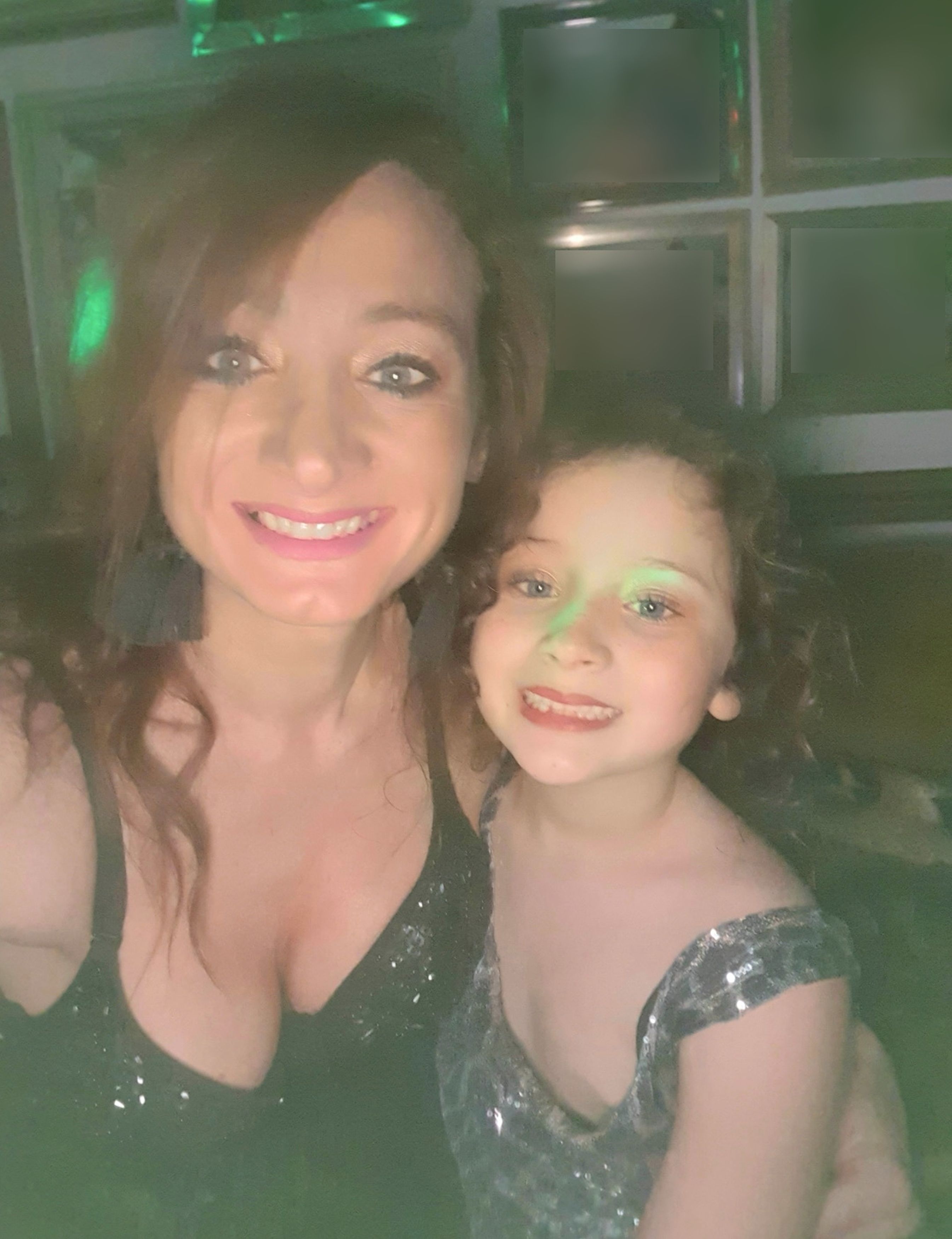 Laura had been on the hunt for a present for her daughter NellCredit: Kennedy News and Media

“The fact TK Maxx would still sell those things where others wouldn’t..

“We’d rather buy that one than one with all the names on because it’s funny.

“I didn’t buy one. I scrolled past. These could be collectible and worth a fortune.”

Laura came across the light pink jumper but instead of buying it, she was left confused over how anyone could forget Ross – half of one of the world’s most famous sitcom couples.

“I was a Friends super fan. Myself and my family watched it every week and had the boxsets. 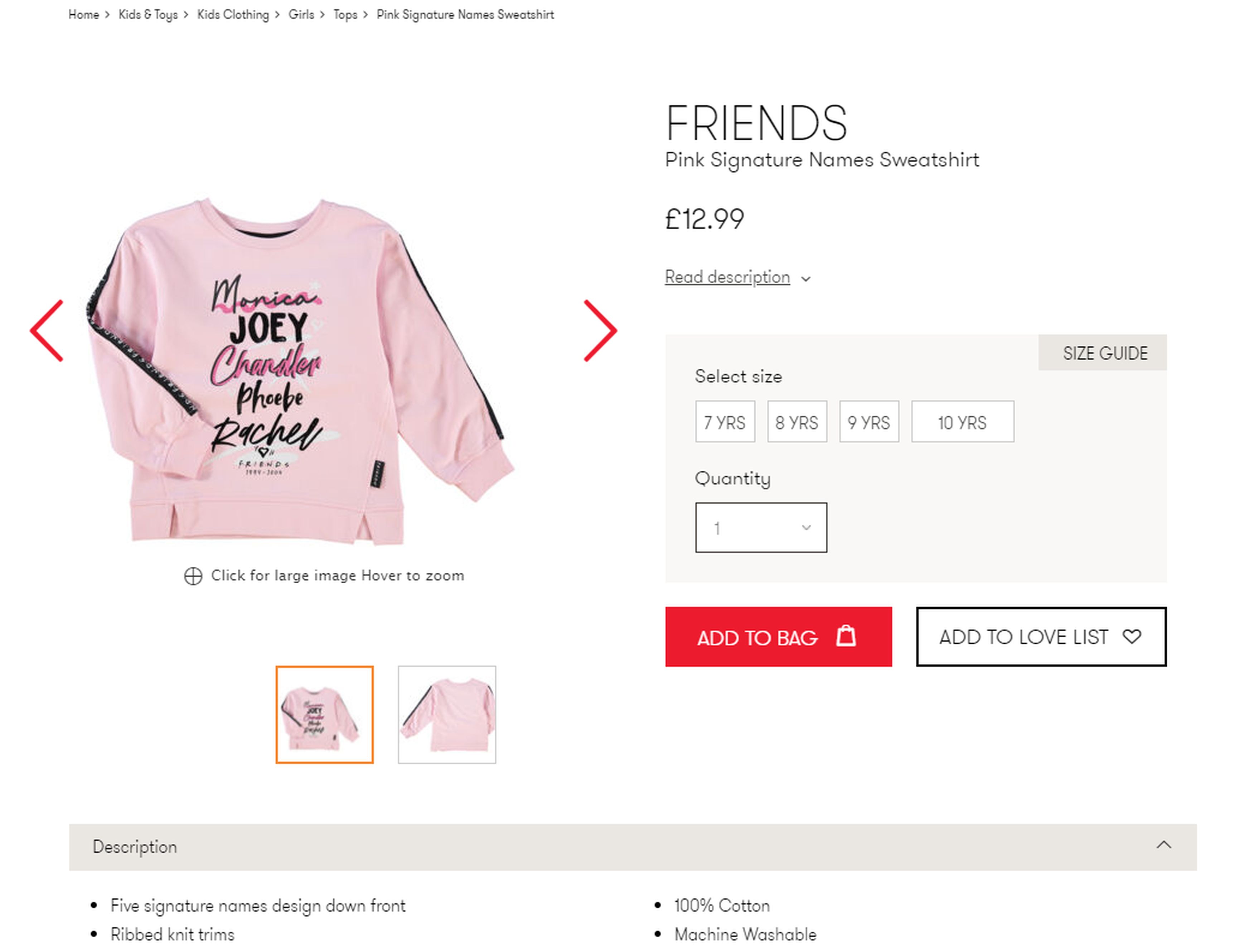 The sweatshirt is still available to buy on the TK Maxx websiteCredit: Kennedy News and Media

“It makes you wonder how it got through quality control. It must be a load of people 10 or 15 years younger than me because anyone my age would instantly recognise it’s wrong.

“I guess younger people have maybe seen a few episodes and know it’s big, but certainly don’t know it like the people who grew up with it in the nineties.

“It must be people who know Friends the second time round who’ve okayed it.

“I think it’s low price and in clearance because it’s a mistake.”

After sharing the jumper on social media, Laura’s post attracted more than 420 reactions and 176 comments from shocked fans. 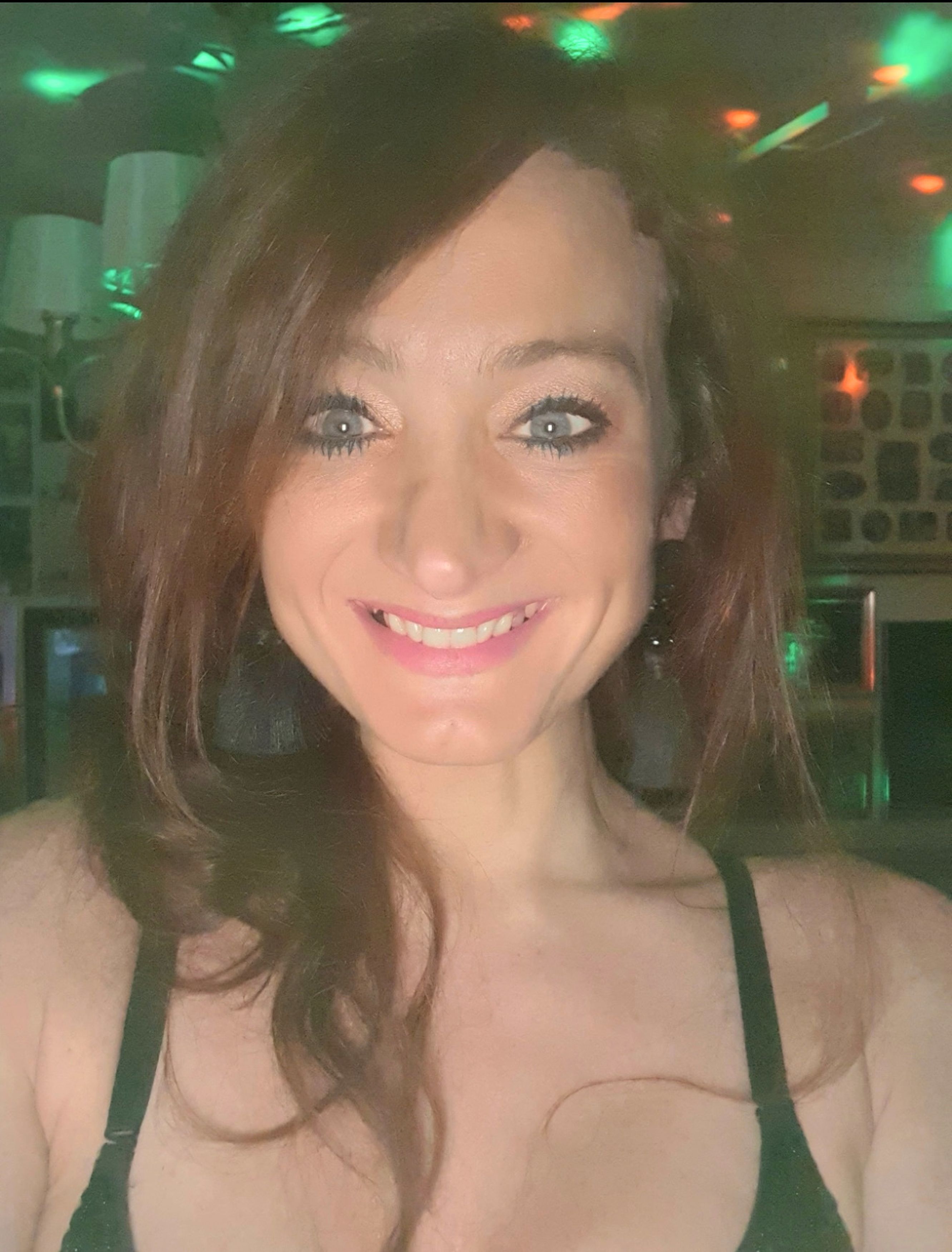 Laura describes herself as a Friends superfanCredit: Kennedy News and Media

Laura said: “It’s attracted quite a reaction. A lot of people would buy that jumper just because it’s missing one of the characters’ names and it would appeal to them.

“Most people were saying they’d happily get rid of Ross. If it was Rachel or Joey, they wouldn’t have been as happy.

“My favourite was Phoebe because she was a bit weird.”

For more fashion fails, this PrettyLittleThing customer was left baffled when she was told her order would arrive in 1955.

Plus this PrettyLittleThing customer was horrified when her boots “arrived covered in dog poo.”