SHOCKING pictures of a man in China show his skin turned bright yellow after smoking every day for 30 years.

The 60-year-old man, identified only by the surname Du, was rushed to hospital after noticing his skin had turned yellow after claiming he felt unwell. 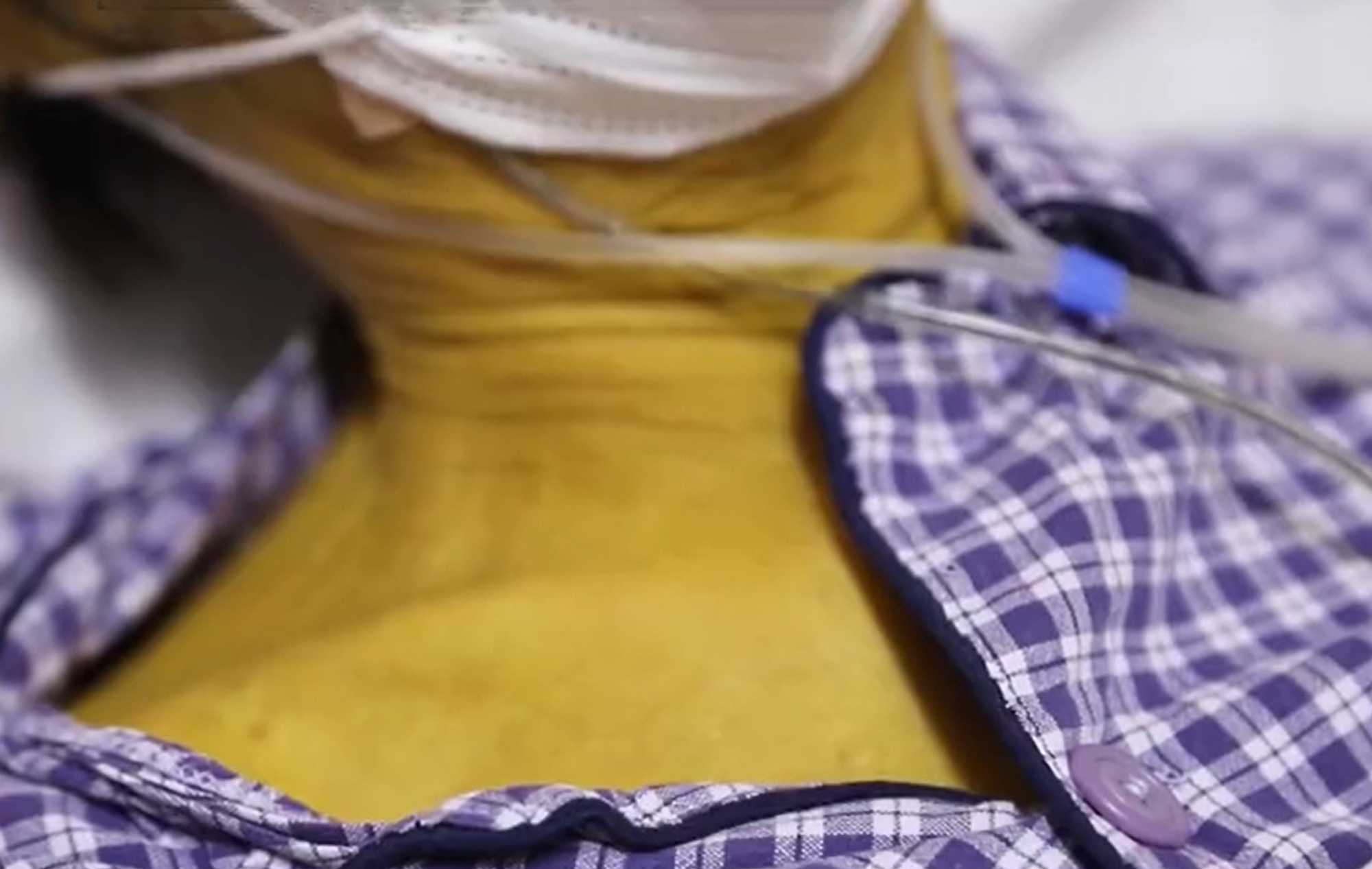 The man’s skin, identified only by the surname Du, had turned bright yellow after a tumour blocked his bile ducts causing him to have jaundiceCredit: AsiaWire 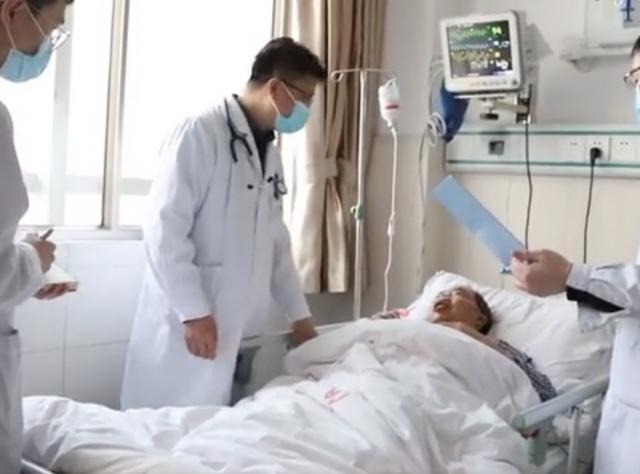 Doctors at the hospital in the city of Huai’an said that the man’s lifestyle, in which he smoked every day for thirty years, was the cause of the tumour

Upon arrival at a hospital in the city of Huai’an, the man, from the eastern-central Chinese province of Jiangsu, was diagnosed with jaundice.

According to the NHS website, jaundice is a condition that turns your skin and the whites of your eyes yellow.

It is caused by a build up of bilirubin, a yellow substance, in your body.

It can be a sign of something serious such as liver disease and anyone who has jaundice must immediately seek urgent medical attention.

The doctors said the the 60-year-old’s jaundice by a tumour in his pancreas that was so large it was blocking the bile ducts.

They said that they believed his heavy smoking had contributed to the abnormal cells that form the deadly growth.

The man’s lifestyle, they said, had involved heavy smoking and drinking for more than three decades, and after removing the tumours, urged him to give up both if he wanted to have a chance of survival.

They said that the tumour that was blocking his bile duct had been diagnosed as malignant, and he now needs to go through treatment which involves him also stopping smoking and drinking to have the best chance of success.

Since the operation to remove the tumours, his skin has returned to its normal colour.

The man has since been discharged and is back on his feet when he said he is determined to improve his lifestyle and prevent the tumours from returning. 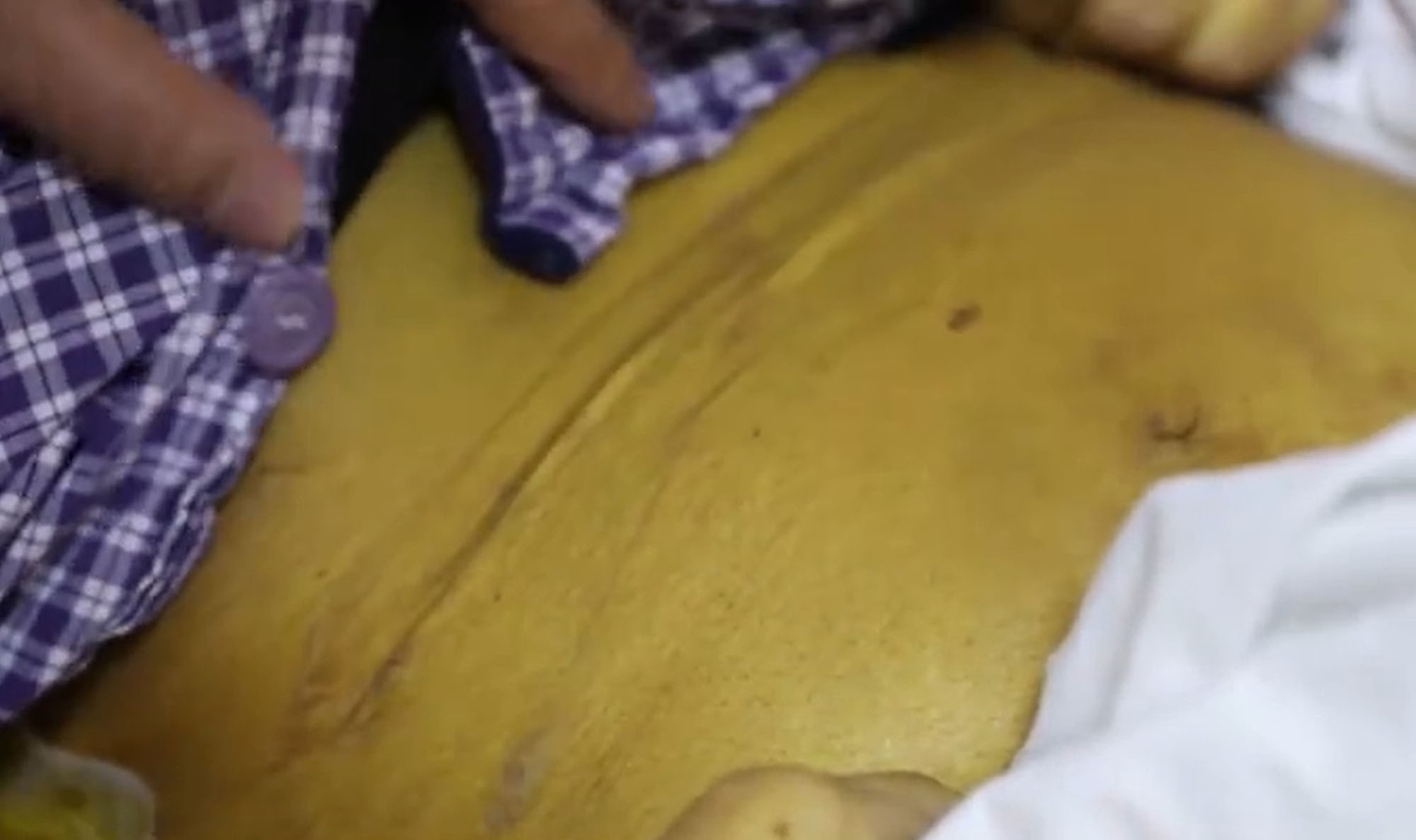 The man’s skin, which was coloured bright yellow, has now returned to normalCredit: AsiaWire