Four people were killed in the incident, which occurred at a Denny’s restaurant in the city of Cuidad Juarez in Chihuahua, Mexico, located just 10 miles from El Paso, Texas.

Shocking footage from the Denny’s restaurant captured the shootingCredit: Denny&#039;s 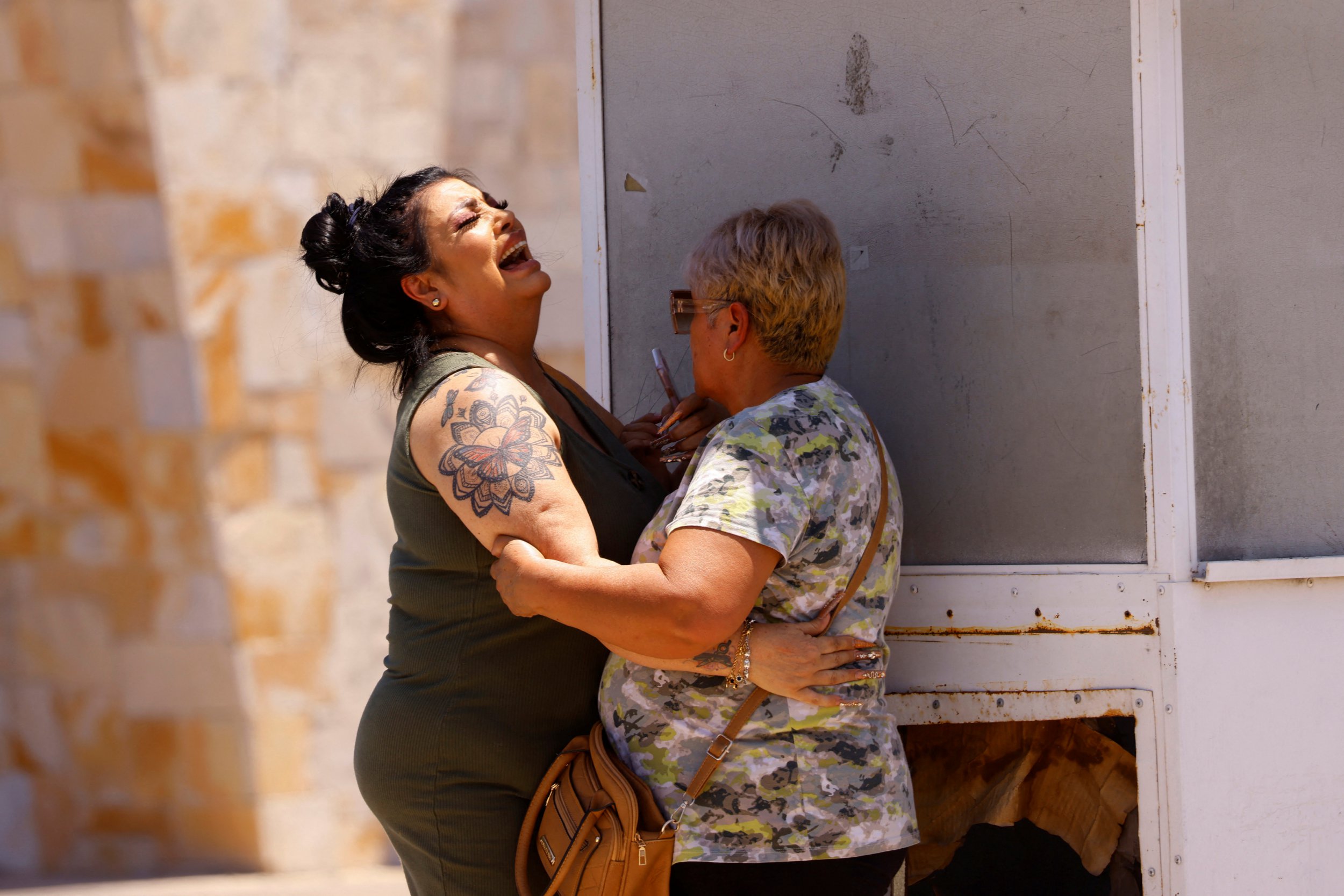 People reacted near the scene of the crimeCredit: Reuters 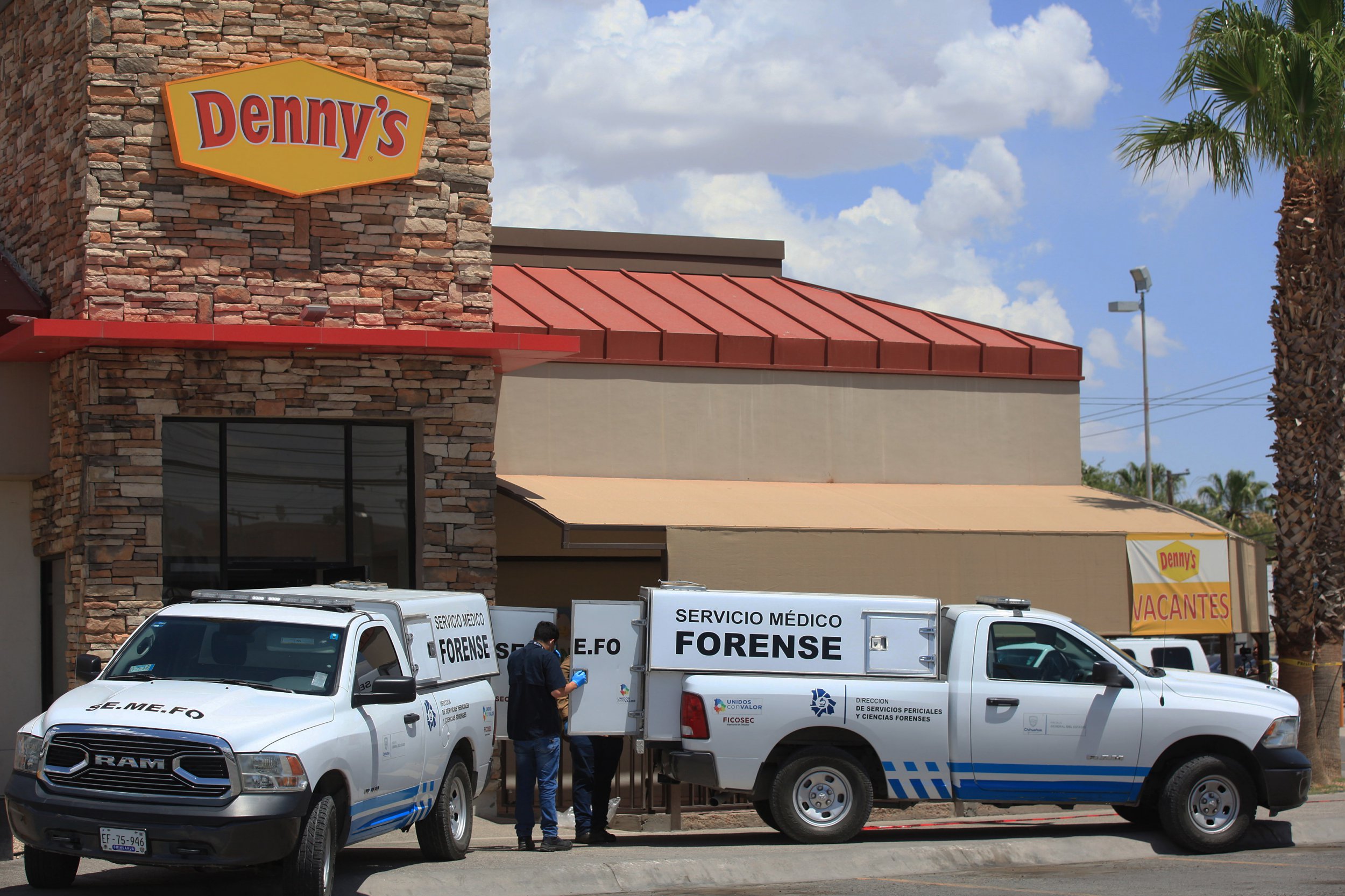 Dozens of patrons were dining in the restaurant when the attack unfolded.

Photos show people diving for cover, hiding under tables and on the ground as the gunmen stormed the restaurant.

They then turn to one specific table and shoot all four people sitting there at close range.

One person at the table falls to the ground after being shot.

The gunmen immediately fled the restaurant after the shooting.

In addition to the four victims killed, one other person was wounded in the attack.

Witnesses told Mexican police that the gunmen targeted a specific table where two men and two women were seated, according to KFOX14.

“It was terrible, we heard about 10 shots, and then we all threw ourselves on the floor,” witness Mario N told El Diario de Chihuahua, adding that several people sought shelter in the bathroom.

Bullet holes pierced the windows of the restaurant.

After the incident unfolded at around 11.30am, while many were enjoying breakfast, Morales arrived on the scene ordering police to search for the gunmen.

Heavily armed officials with the Mexican National Guard responded to the scene.

One victim has been identified as Fabiola Luna, a well-known hairstylist in the area.

Local reports indicate that Luna was celebrating a birthday when the incident occurred.

“We just sang the mornings to him and almost immediately after that happened,” an employee said in an interview with El Diario de Juárez.

Police are searching for two suspects in the attack.

The investigation is ongoing. 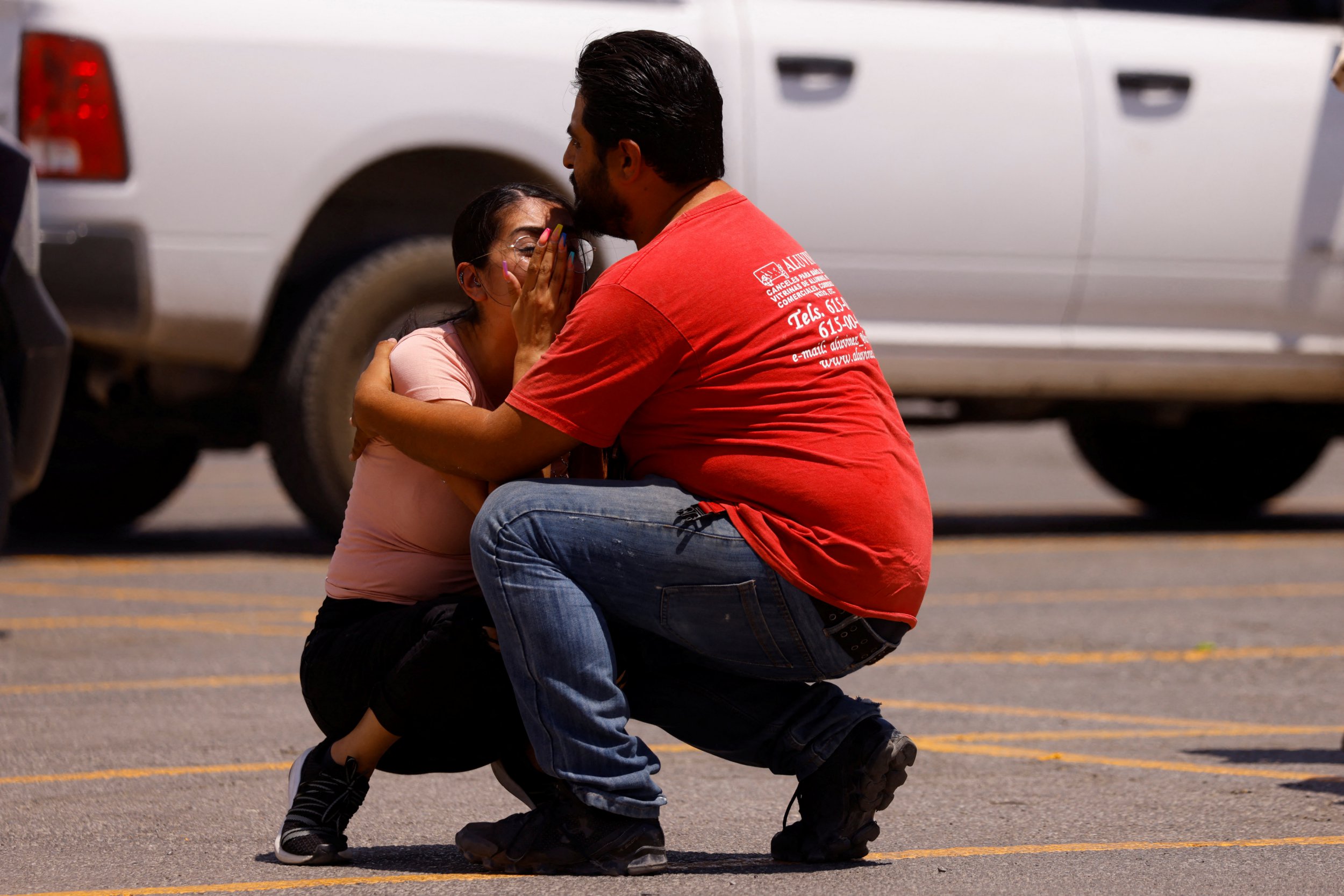 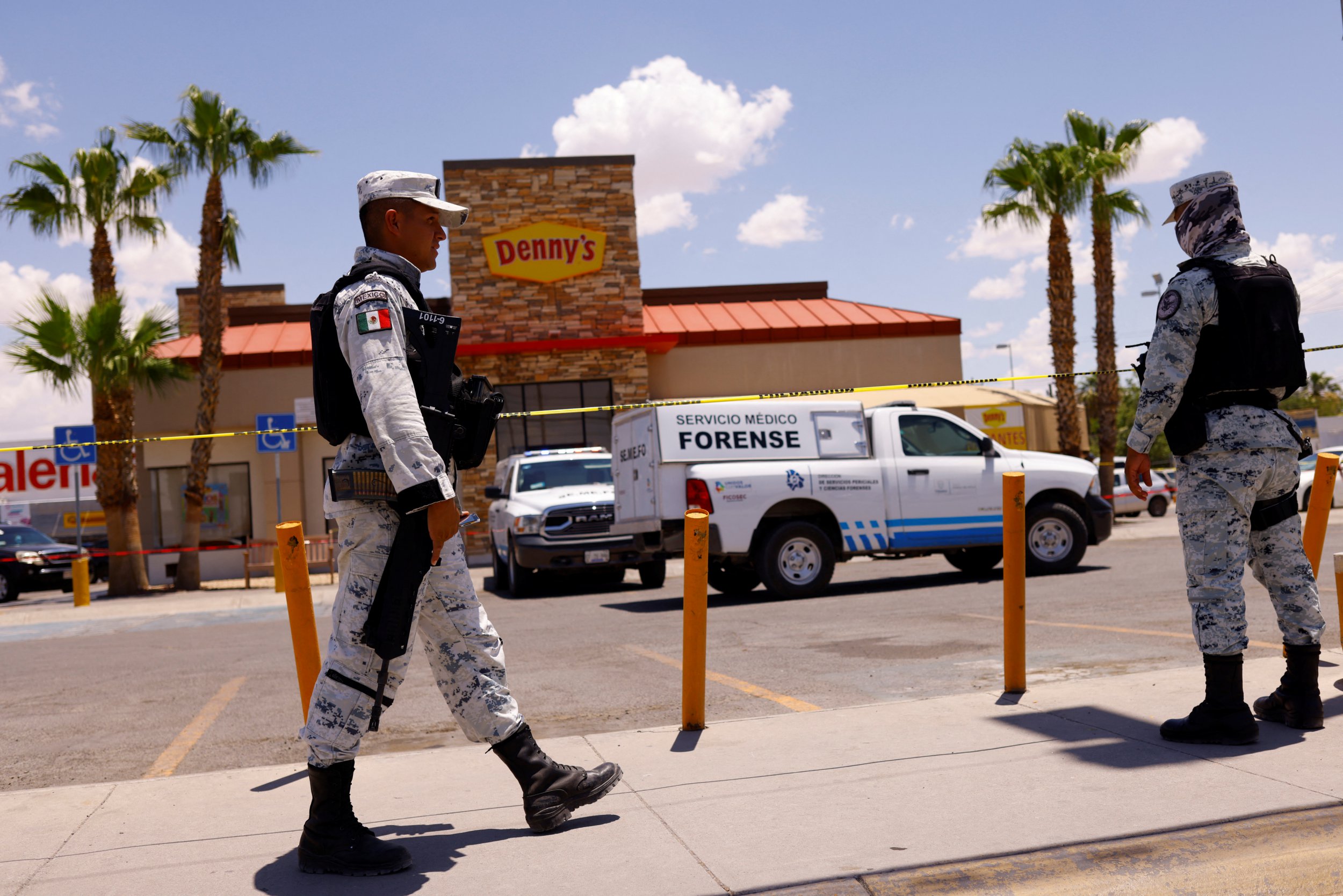 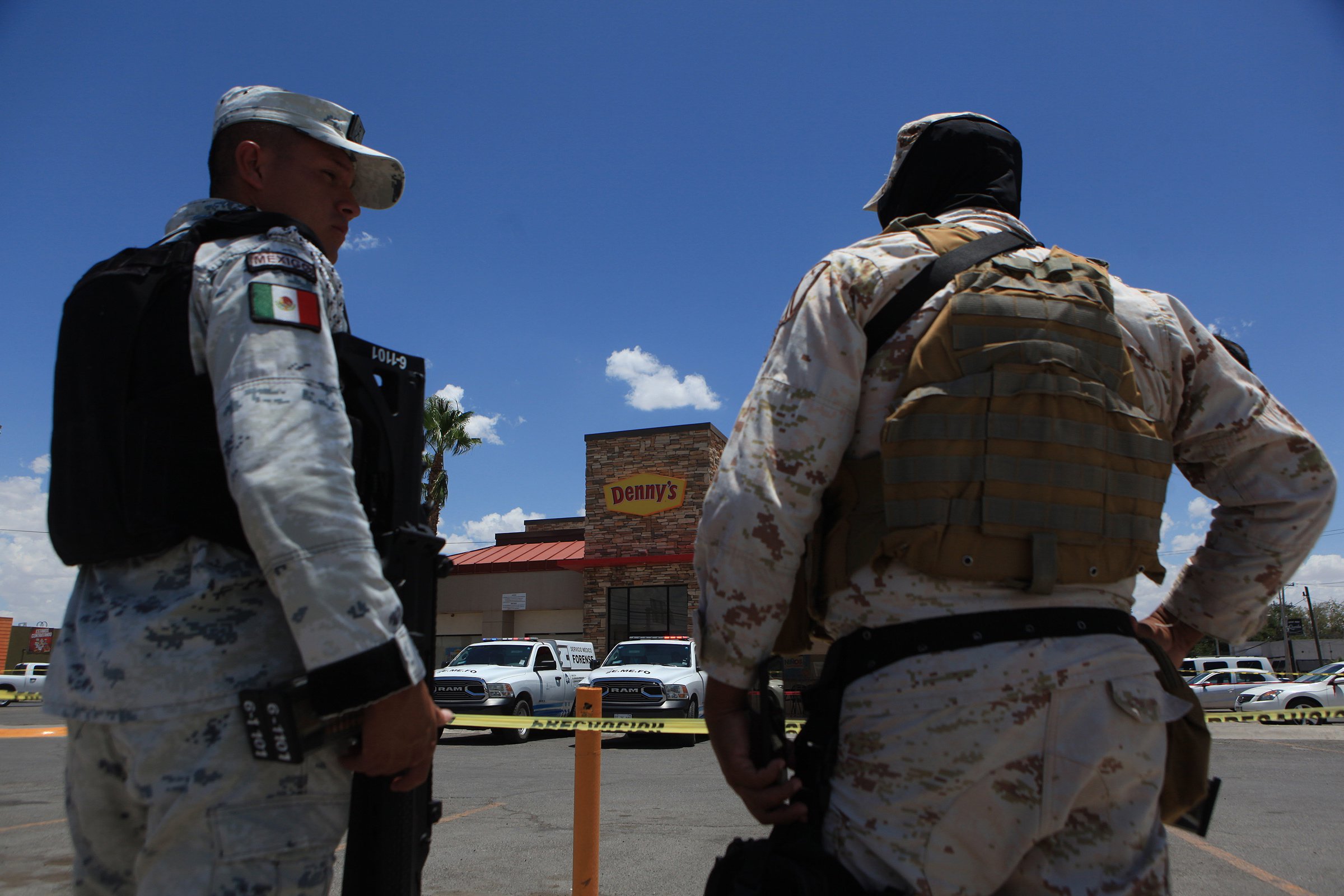 epa10017203 Members of the National Guard (GN), guard an area where a crime was committed in Juarez City, state of Chihuahua, Mexico, 16 June 2022. A shooting at a restaurant in the northern border of Mexico, left four dead and one injured in a shopping center north of the city. EPA/Luis TorresCredit: EPA

When is August bank holiday? Full list of 2022 dates