The former world champion was dumped out of the German Masters first round 5-4 yesterday by pal Jamie O’Neill in Milton Keynes. 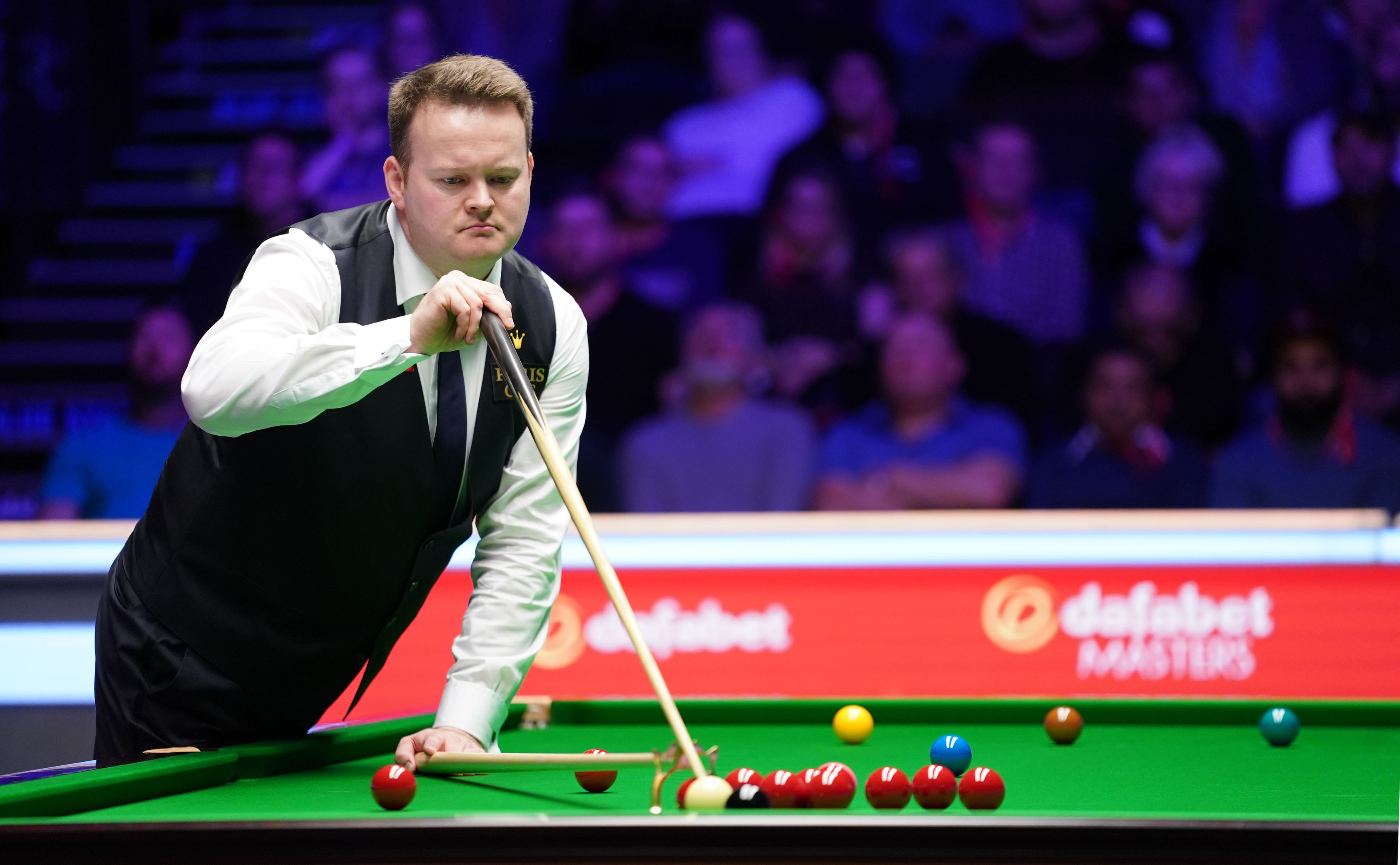 The No.5 seed reckons it’s unacceptable that stars cannot warm-up on the best tables before the action starts.

Murphy, 38, said: “I’ve spent days hitting balls on practice tables which are out of date. They’re completely alien to the match tables.

“The table I played is completely different, it’s a brand new clothes and set of balls.

“We aren’t allowed to hit balls on the match table. World Snooker just won’t listen to the players.

“We have been saying this for years but they refuse to listen.

“Everything is different with Covid. But it has never been brought it as a procedure. 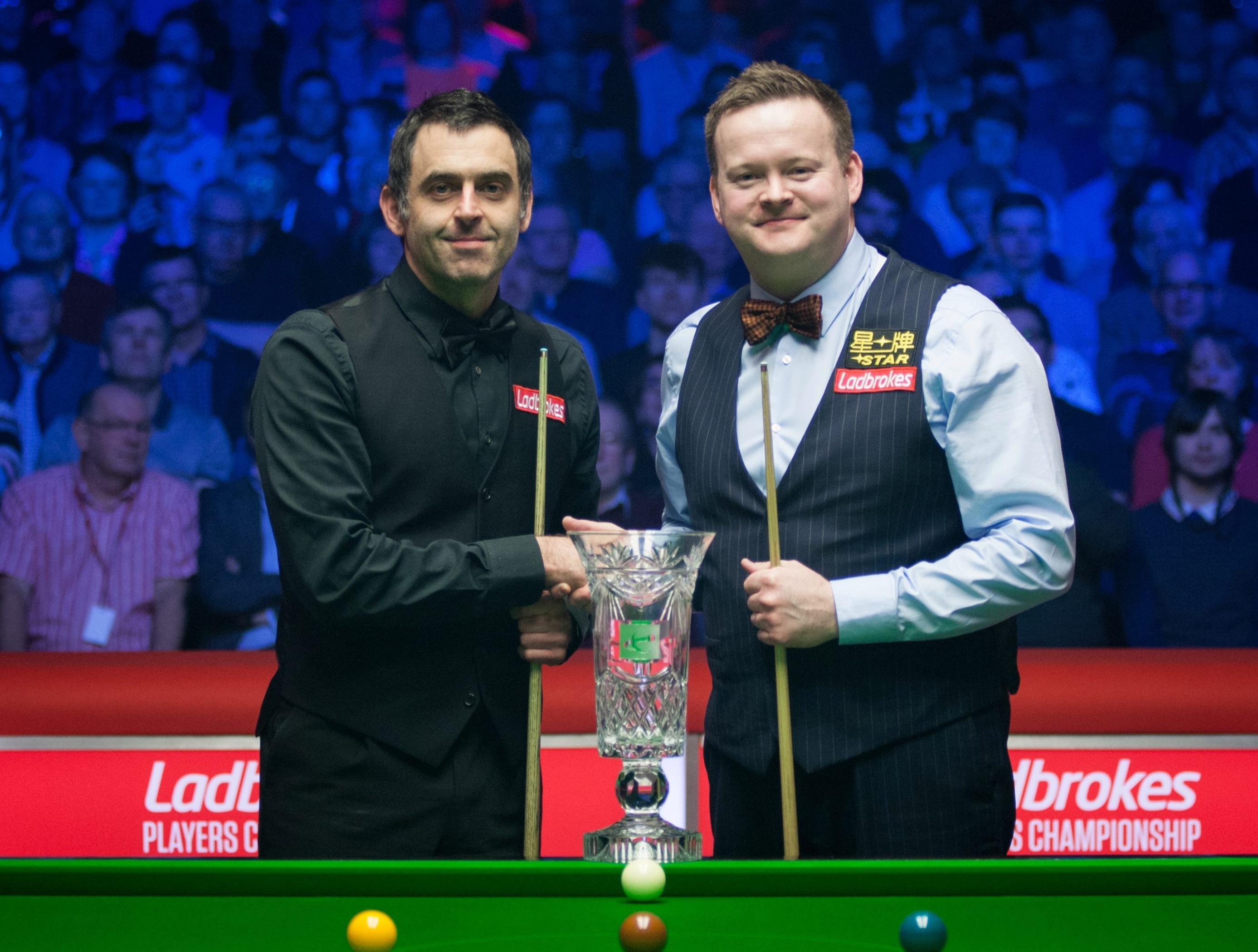 Murphy, pictured with Ronnie OSullivan, wants the rules to be changed for tournamentsCredit: Getty – Contributor

“We’re the only sport where people watch you and you’re expected to adapt to playing conditions in a match.

“In every other sport, the governing body gives them the opportunity to warm-up on the field of play. World Snooker don’t give us that opportunity.”

We aren’t allowed to hit balls on the match table. World Snooker just won’t listen to the players

Murphy is annoyed that he won’t be able to win this event on Sunday and lift the inaugural Brandon Parker Trophy, named after his late manager.

Parker had a huge influence on the sport, particularly on the continent, and used to manage the late Paul Hunter.

Murphy, nicknamed the Magician, criticised himself for the early exit, saying he has reached a crossroads in his career.

He said: “I’ve got no confidence at all. I’m freefalling at the moment.

“I’m in a horrible position as a professional sports person where I’m not bringing the performance from the practice room to the match table.

“If I was, I’d be ripping through these lads.”

A World Snooker Tour spokesperson said: “We have trialled giving players the opportunity to warm up on the match table at certain single table events.

“There are logistical difficulties with doing this at tournaments where there are several tables in play, particularly in the current climate.

“We are always open to feedback and suggestions from players.” 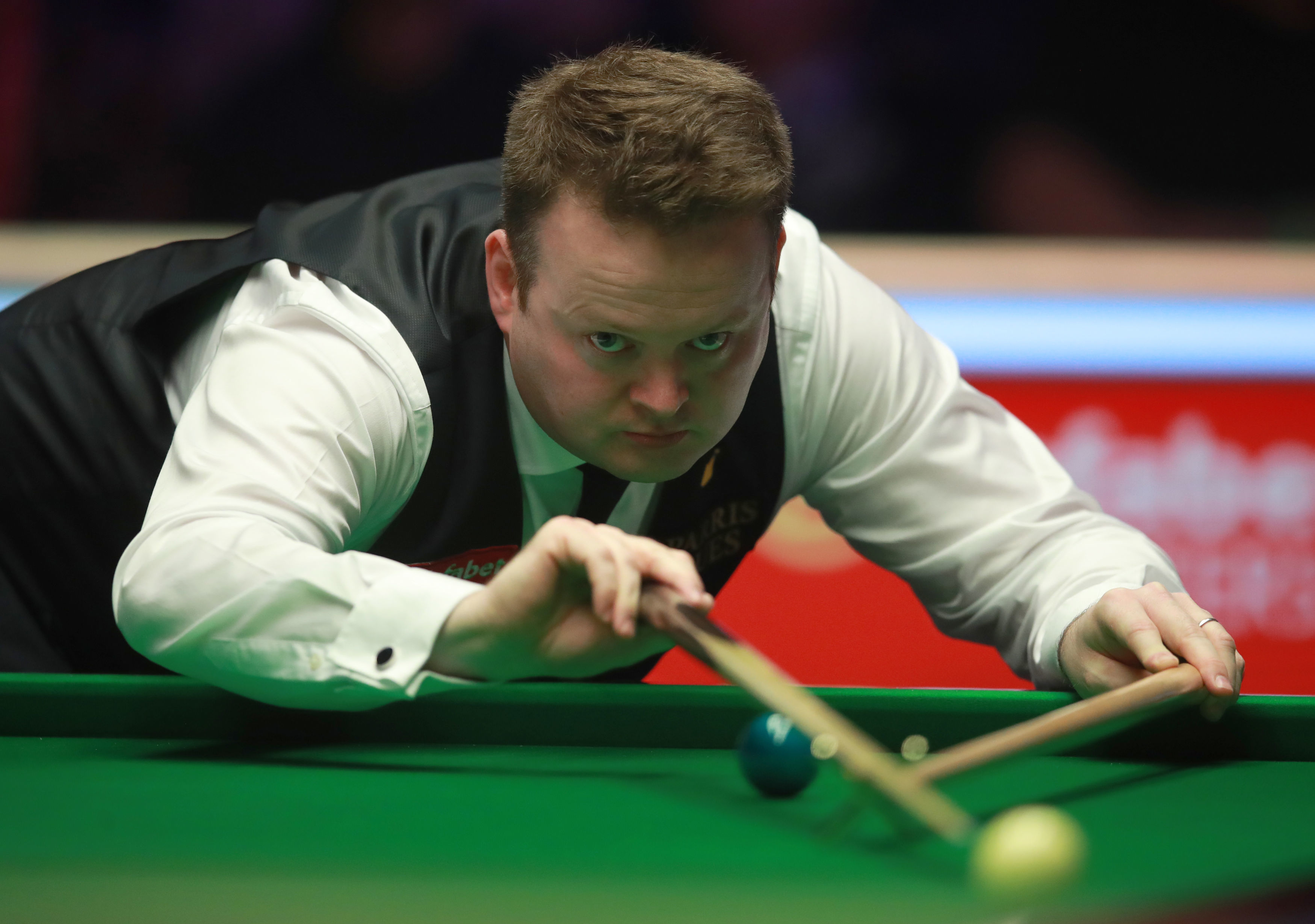 Murphy won the world title in 2005 and is one of the biggest names in the sportCredit: PA:Press Association

The 13 areas in England where Covid rates are still rising