SHARON Stone revealed she was “sexually abused by her grandfather,” as her grandmother “locked them in a room together.”

The shocking revelation comes after the famous actress claimed her surgeon enhanced her bust without her consent. 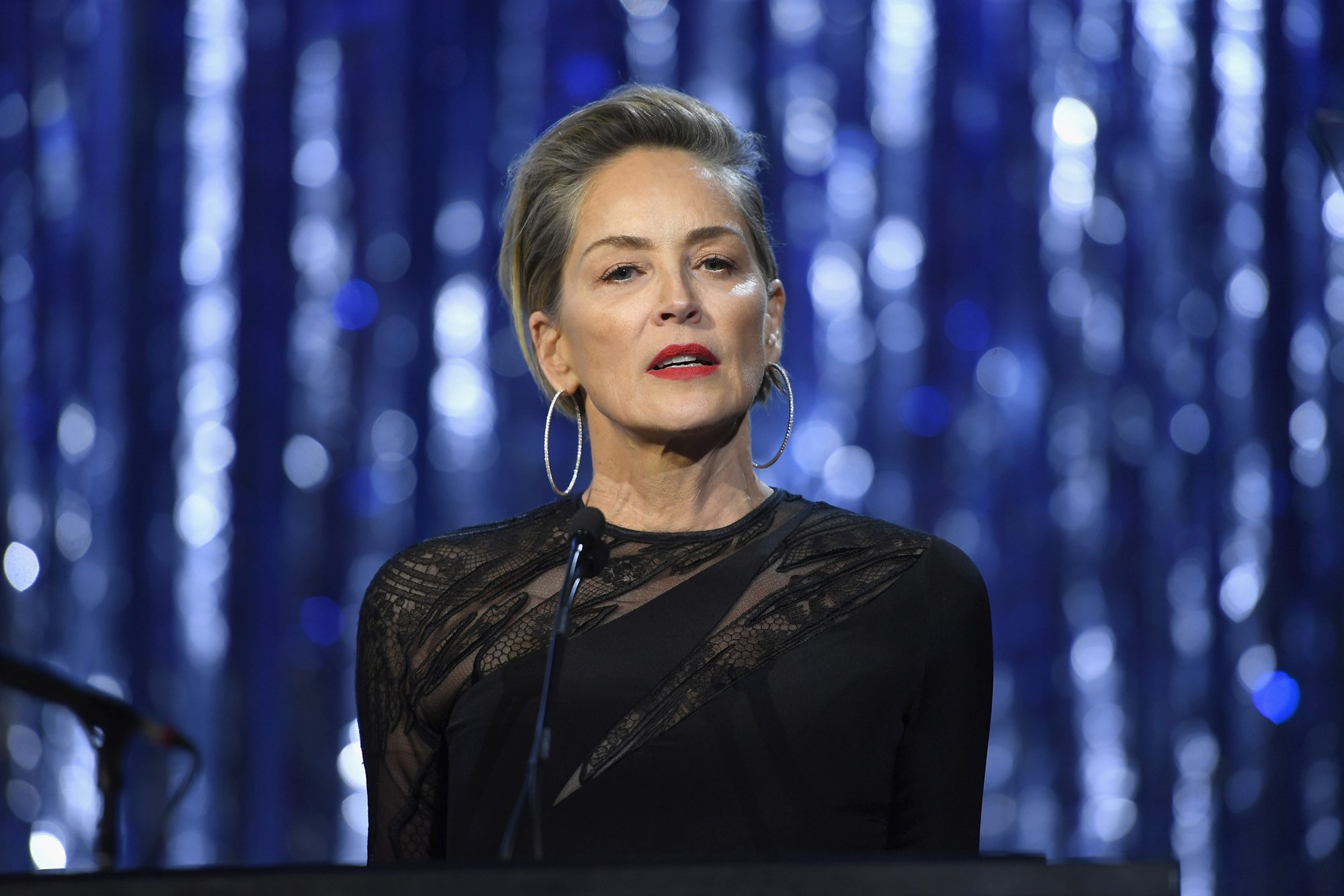 Sharon Stone revealed she was ‘sexually abused by her grandfather’Credit: Getty Images 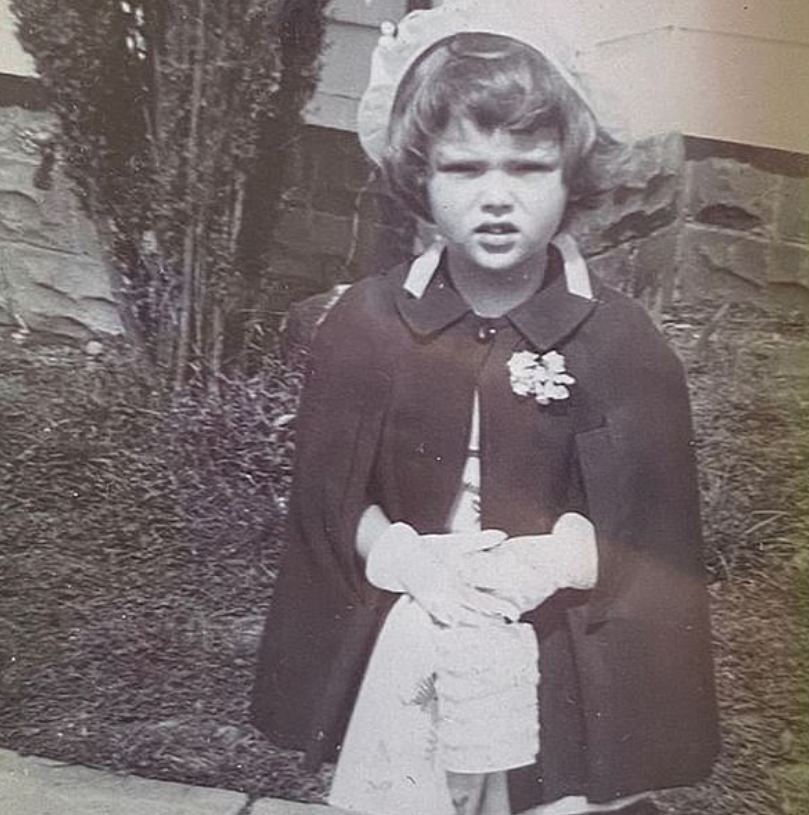 The abuse occurred when Sharon was a toddler

In her new memoir, The Beauty of Living Twice, the 63-year-old writes that she and her sister Kelly were both sexually abused by their grandfather.

The Hollywood star also writes that the two siblings were put in a room with their grandfather, Clarence Lawson, when they were just toddlers.

According to Sharon, their grandmother would then proceed to lock the door, as he would then molest both her and Kelly.

Clarence would die when Sharon was 14, and she reveals that she made sure he was dead by poking at his casket. 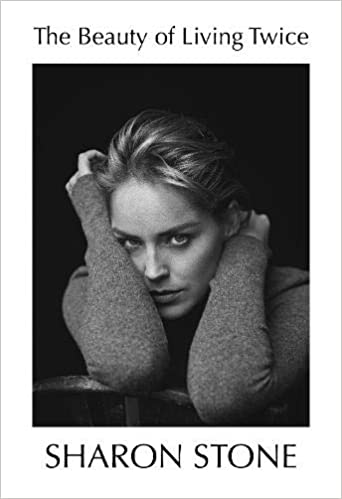 The famous actress made the shocking confession in her new memoir, The Beauty of Living Twice 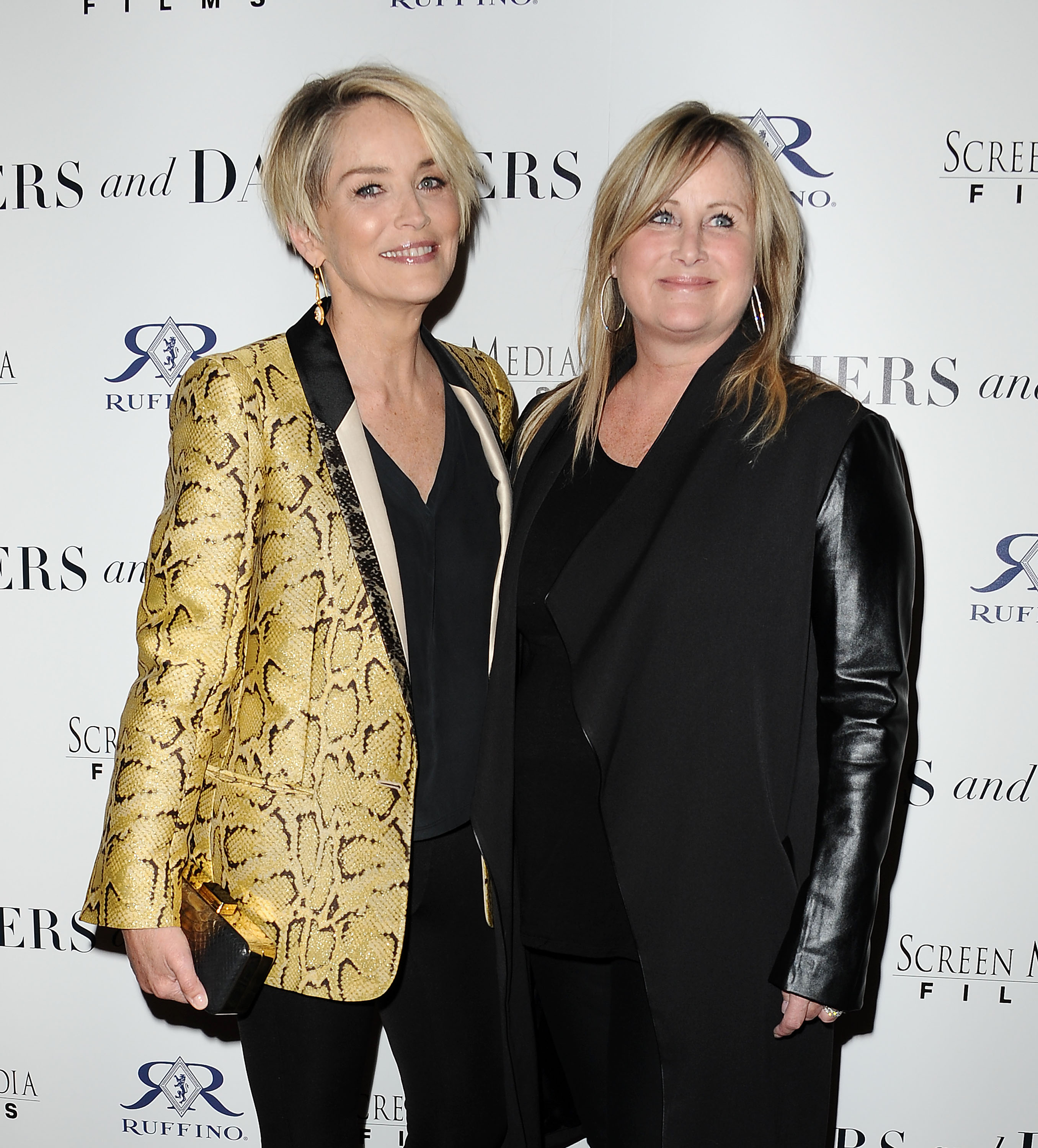 Sharon writes that she and her sister Kelly (above) were also locked in a room by their grandmother with their grandfather, where he would proceed to molest themCredit: Getty

She writes: “I poked him, and the bizarre satisfaction that he was at last dead hit me like a ton of ice.

Just a few days ago, the Casino star shocked fans by revealing that she never gave her consent to have her breasts enhanced.

The mother of three underwent surgery in 2001 in order to remove benign tumors that she said were “gigantic, bigger than my breasts alone.” 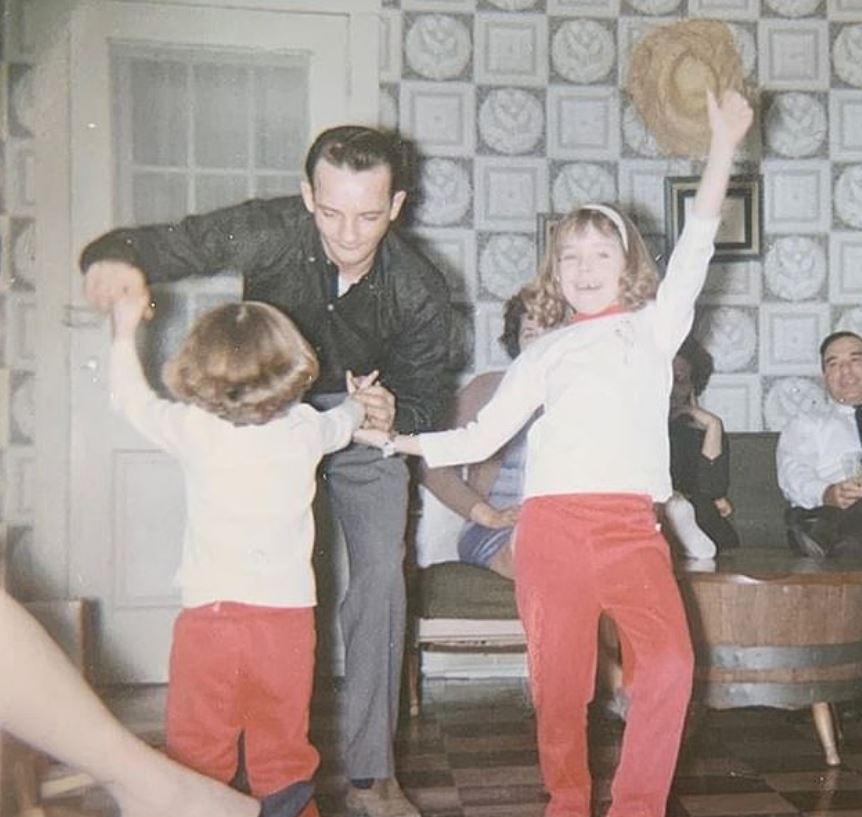 Sharon and Kelly as kids with someone believe to be their father, Joseph 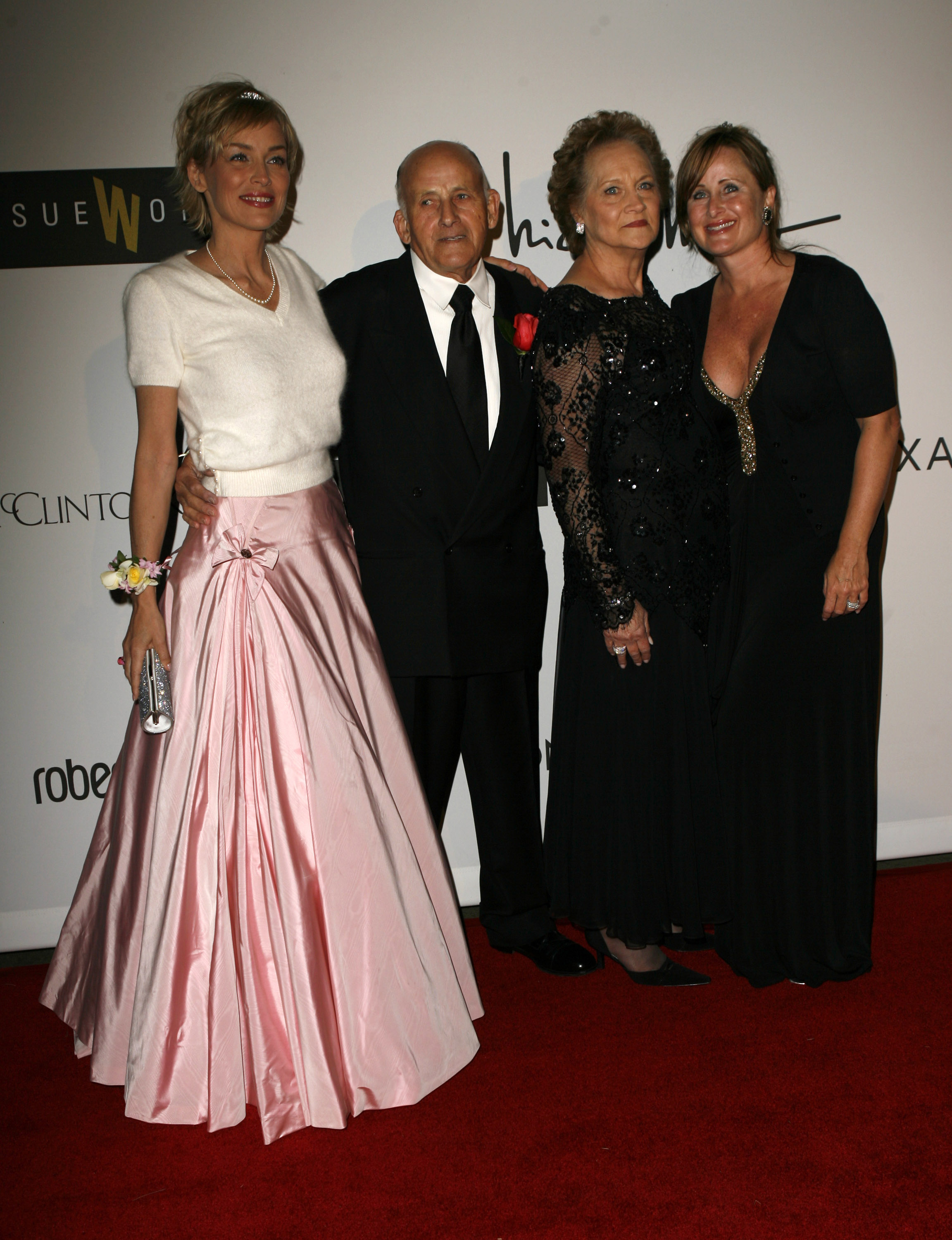 Sharon and Kelly pose with their parents, Joseph and DorothyCredit: Getty

However, she told The Times: “When I was un-bandaged, I discovered that I had a full cup size bigger breasts.

“He had changed my body without my knowledge or consent.”

She said the surgeon had “thought that I would look better with bigger, better boobs.”

While the movie star has taken on plenty of memorable roles, it is her performance as Catherine Tramell in 1992’s Basic Instinct that stands out above the rest.

However, the film’s iconic scene which features Sharon’s character uncrossing her legs while not wearing an underwear during a police interrogation, was quite traumatic for Sharon. 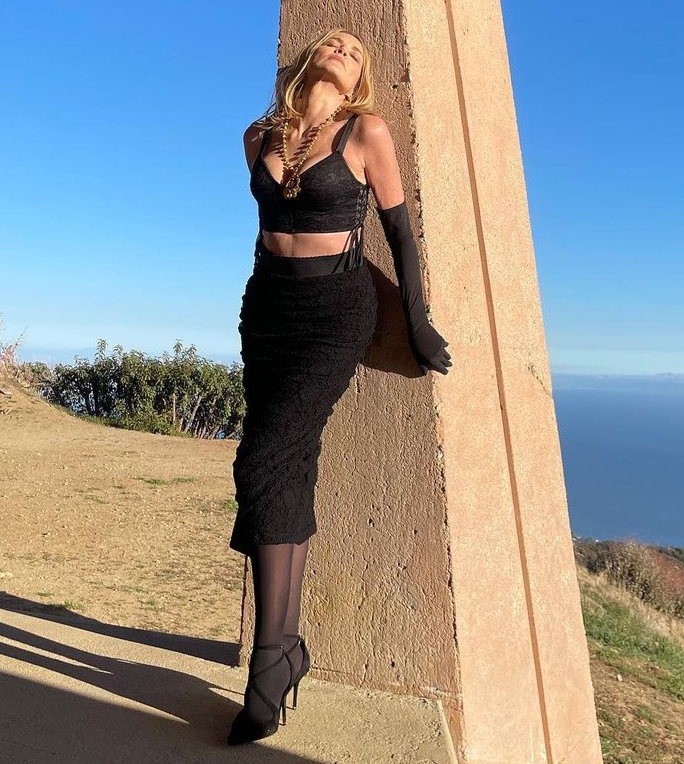 Previously, Sharon revealed that back in 2001 her surgeon enhanced her breasts without her consentCredit: instagram.com/sharonstone

Sharon writes in her memoir that she had no idea her private parts were actually on show and slapped director Paul Verhoeven when she saw the final cut.

The Oscar nominee claimed she was called in for the viewing with “a room full of agents and lawyers, most of whom had nothing to do with the project.”

She writes: “That was how I saw my vagina-shot for the first time, long after I’d been told, ‘We can’t see anything – I just need you to remove your panties, as the white is reflecting the light, so we know you have panties on.

“Yes, there have been many points of view on this topic, but since I’m the one with the vagina, in question, let me say: The other points of view are bulls**t. It was me and my parts up there…” 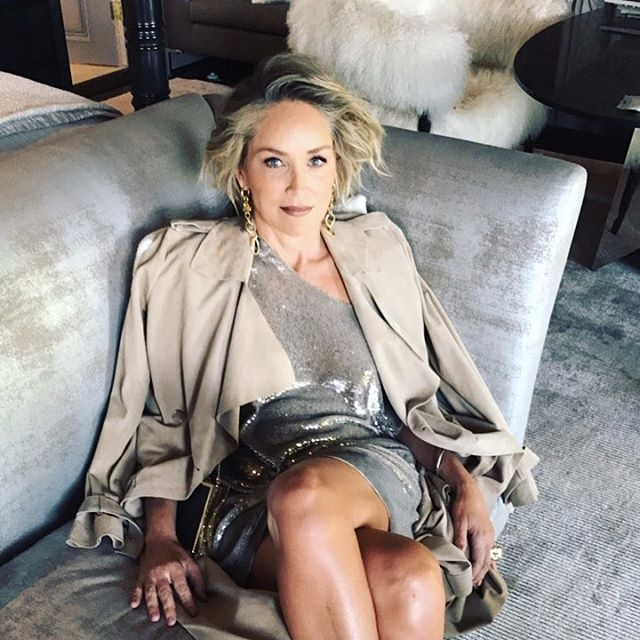 She said the surgeon had ‘thought that I would look better with bigger, better boobs’

She adds: “[I slapped] Paul across the face, left, went to my car, and called my lawyer, Marty Singer.”

“Why? Because it was correct for the film and for the character; and because, after all, I did it.”