FORMER Stoke flop Jese Rodriguez has linked up with Las Palmas after having his contracted terminated by Paris Saint-Germain.

The 27-year-old was sacked by PSG in December following a sex scandal where he was accused of cheating on his partner Aurah Ruiz. 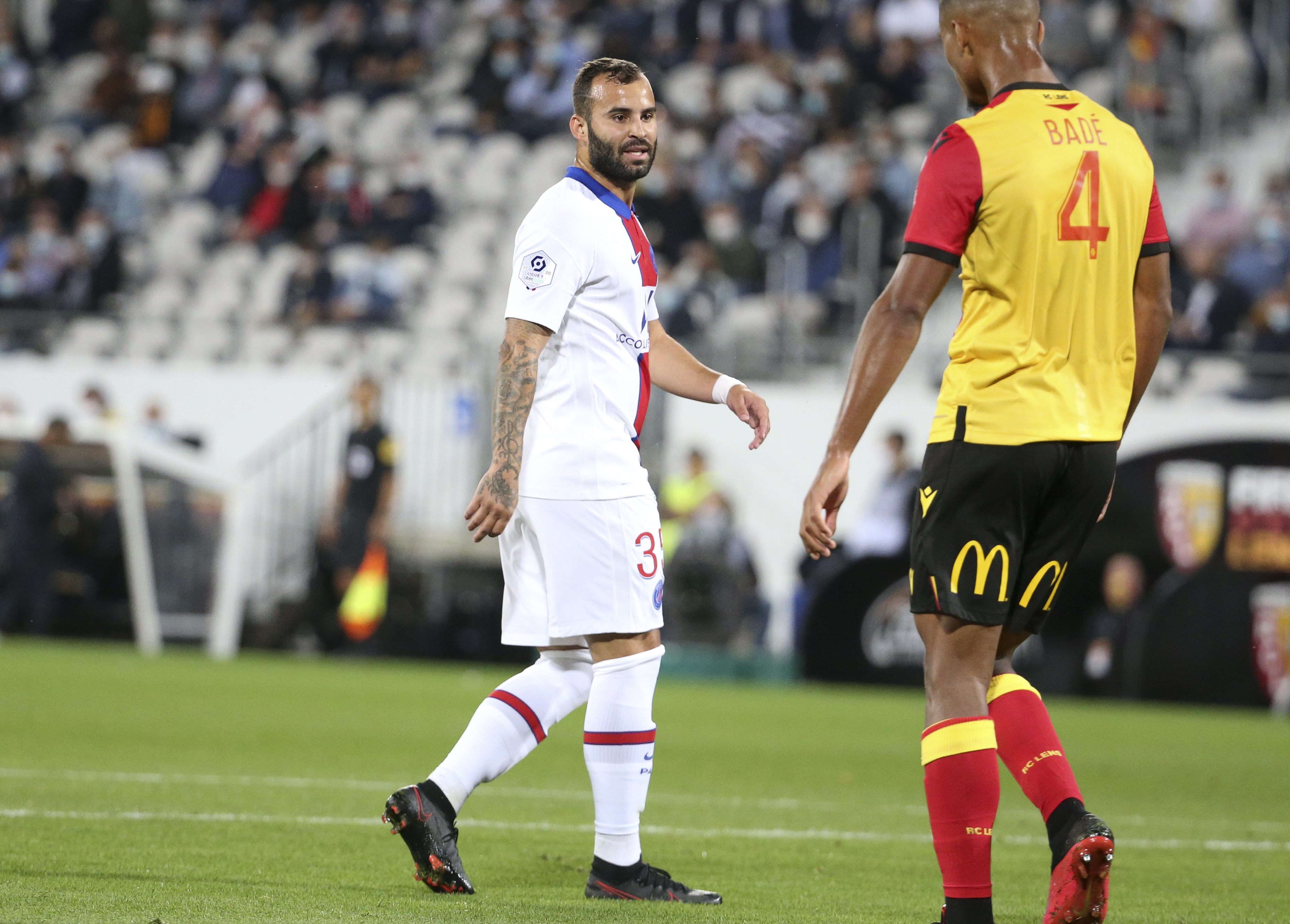 It has been claimed that Les Parisiens president Nasser Al-Khelaifi grew tired of the Spaniard’s actions off the pitch, and decided to cut him loose six months early.

Jese also found himself in hot water when he appeared to flout social distancing measures by attending party in Gran Canaria without a mask in December.

And he has now returned to the Canary Islands hotspot on a short-term deal until the end of the season.

The former Real Madrid ace spent the second half of the 2016-17 campaign on loan at the club having failed to impress at PSG.

Commenting on the deal, Las Palmas president Miguel Angel Ramirez revealed that Jese rejected a move to Saudi Arabia to rejoin his side.

He said: “Jese is a player of a stature and international prestige, there is his record.

“He has a lot of name in the market and he can play for many important teams, he had a firm offer to go to Saudi Arabia.

“For Jese the important thing is not to earn money now, but to recycle again and focus on football. He can help us a lot in the coming months. 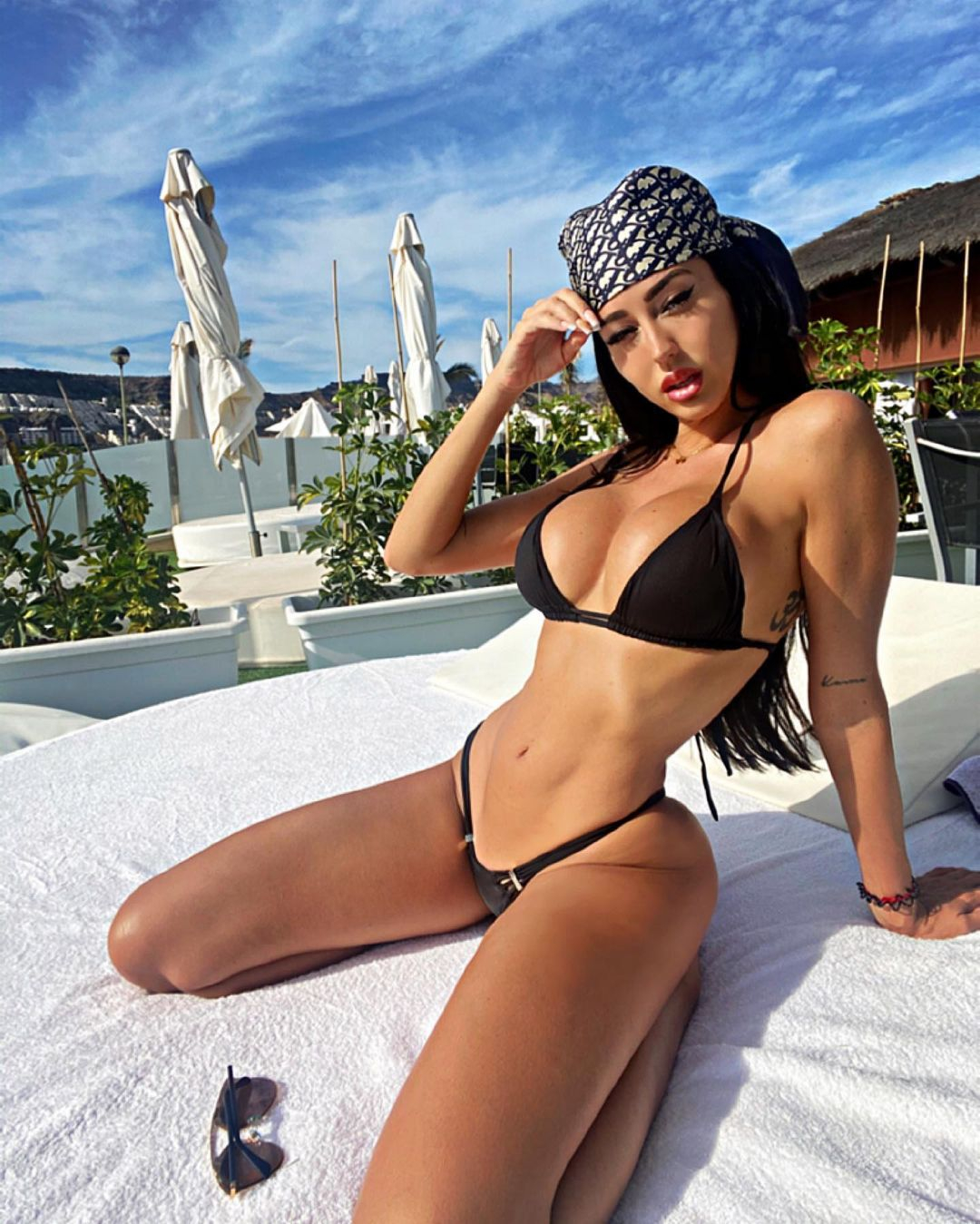 “Jese is very excited and he will not miss the opportunity that Las Palmas is going to give him in these months.”

He has been assigned a personal trainer to get him back on track, with the club hopeful he will be competing within two weeks.

Which schools are shut today due to weather?