SERGIO AGUERO couldn’t hold back the tears as he failed to produce a fairytale ending to his glittering Manchester City career.

The Argentine striker was handed 13 minutes to try and produce one last moment of magic in City’s 1-0 final defeat to Chelsea. 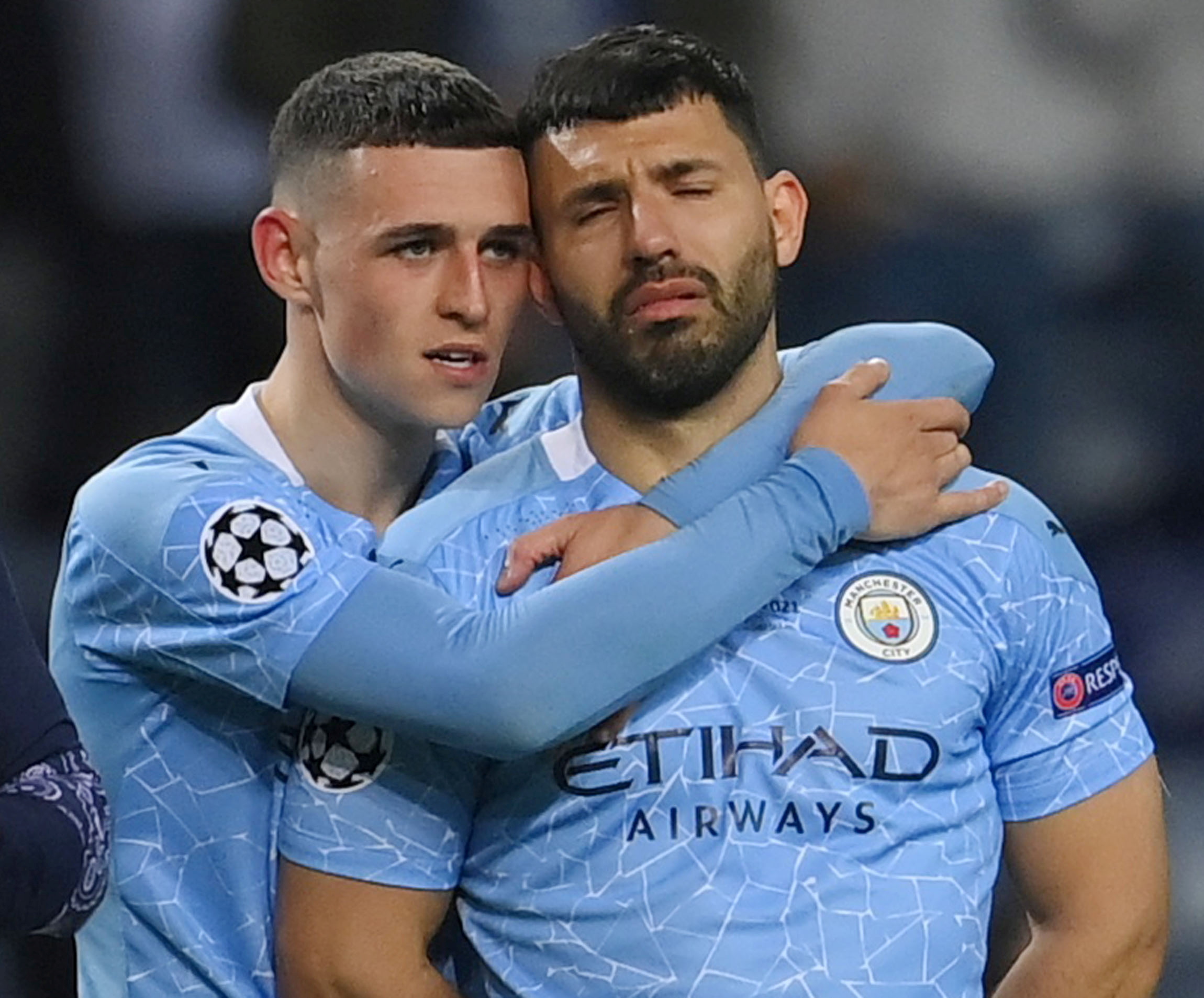 Sergio Aguero couldn’t hold back the tears at full-timeCredit: Reuters 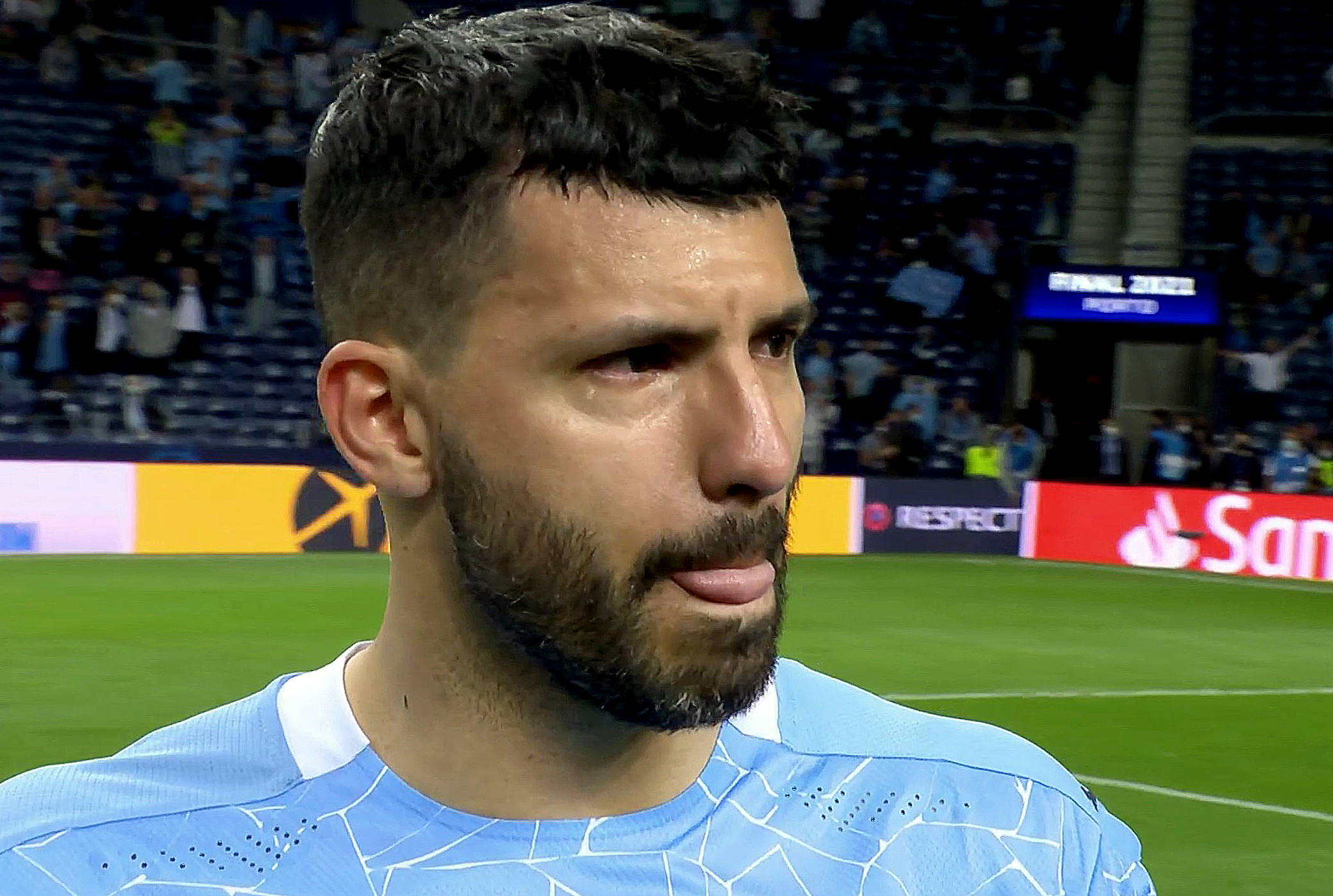 The Argentine couldn’t end his Man City career with a fairytale endingCredit: pixel8000

But the 32-year-old couldn’t add to his remarkable goal tally as his wait for a Champions League triumph continued.

Aguero’s introduction late in the contest was his 389th appearance and his last for the Premier League champions.

He remains the club’s record scorer with 260 goals in all competitions.

Aguero couldn’t contain his emotions at the full-time whistle as he was left pondering what could have been.

The ex-Atletico Madrid star broke down in tears on the pitch before being consoled by team-mate Phil Foden.

Aguero also looked devastated as he had his head in his hands while wearing the runners-up medal.

The club legend departs the Etihad with 12 major pieces of silverware including five league titles.

But the biggest of all has evaded him yet again. 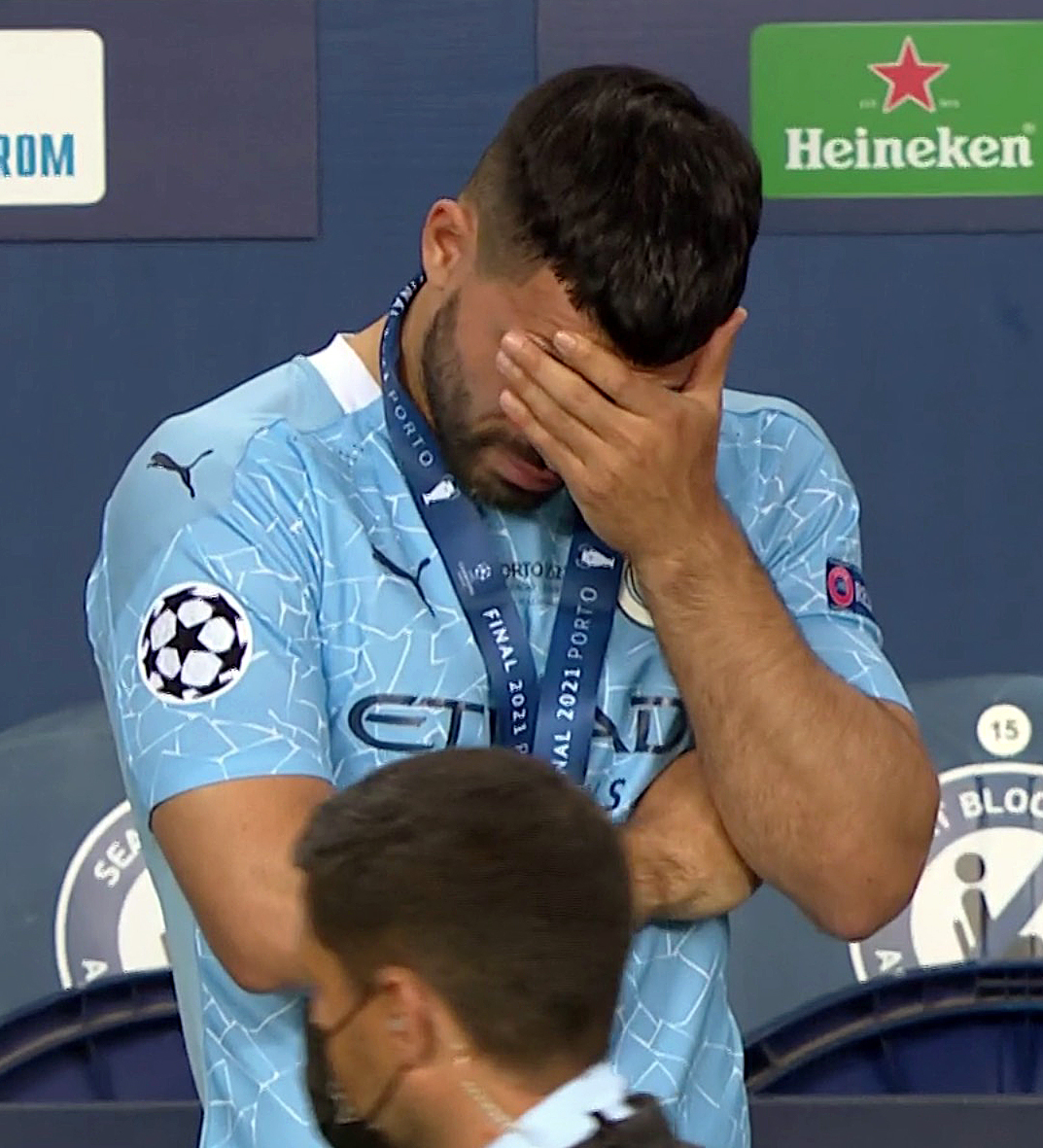 Aguero cut a devastated figure at the full-time whistleCredit: pixel8000

Aguero will not give up hope of lifting the trophy before hanging up his boots, especially as he closes in on a move to Barcelona.

Reports claim the veteran will reunite with his international compatriot Lionel Messi at the Nou Camp after penning a two-year deal.

Aguero has endured a difficult season with injuries limiting him to just seven Premier League starts.

I cut my mum out of my life two years ago