SERENA WILLIAMS has suffered an injury scare three days before the start of the Australian Open.

The American, attempting to create history in Melbourne this month, has withdrawn from Saturday’s clash against world No1 Ash Barty in the Yarra Valley Classic semi-finals. 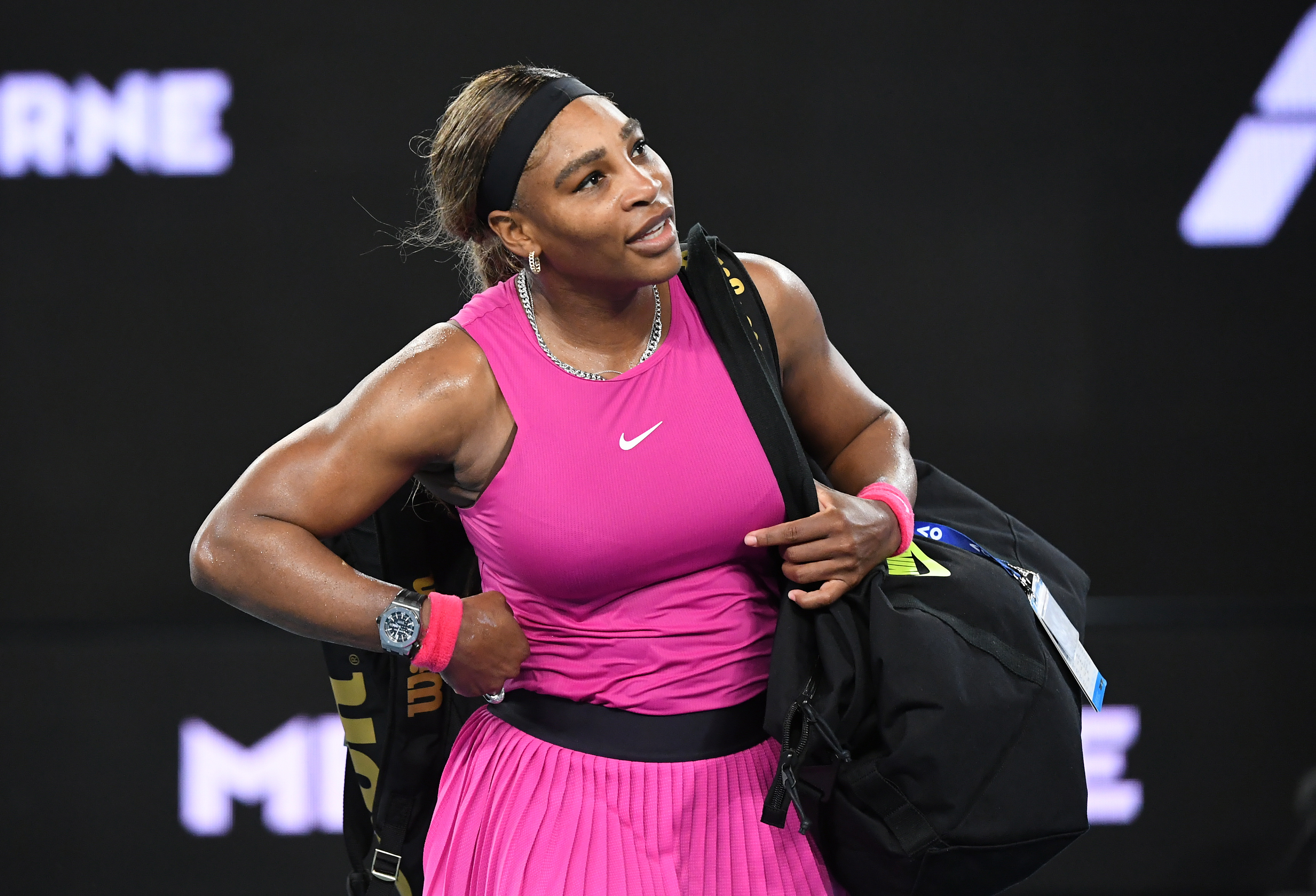 The WTA say she is unable to compete due to a right shoulder injury – and this is the last thing the 39-year-old would have wanted on the eve of the first Slam of 2021.

Aussie Barty advanced to the final by walkover and will face either Czech player Marketa Vondrousova or Spaniard Garbine Muguruza in her final warm-up match on Melbourne Park.

In her press conference after beating Danielle Collins 6-2 4-6 10-6, Williams did not reveal or mention that she had any physical issues.

Williams, who is chasing a record-equalling 24th singles Slam, said she had remained extra cautious during the Covid-19 pandemic.

The world No11, whose has a three-year-old daughter Olympia, said: “I heard about the virus here last year but I didn’t take it serious.

“I thought it was just in certain areas in the world and was making a lot of people sick. I didn’t think it would spread.

“After the tournament I heard about it in LA and it was starting to get super serious.

“I went into quarantine really early. I just went home and stayed by myself. 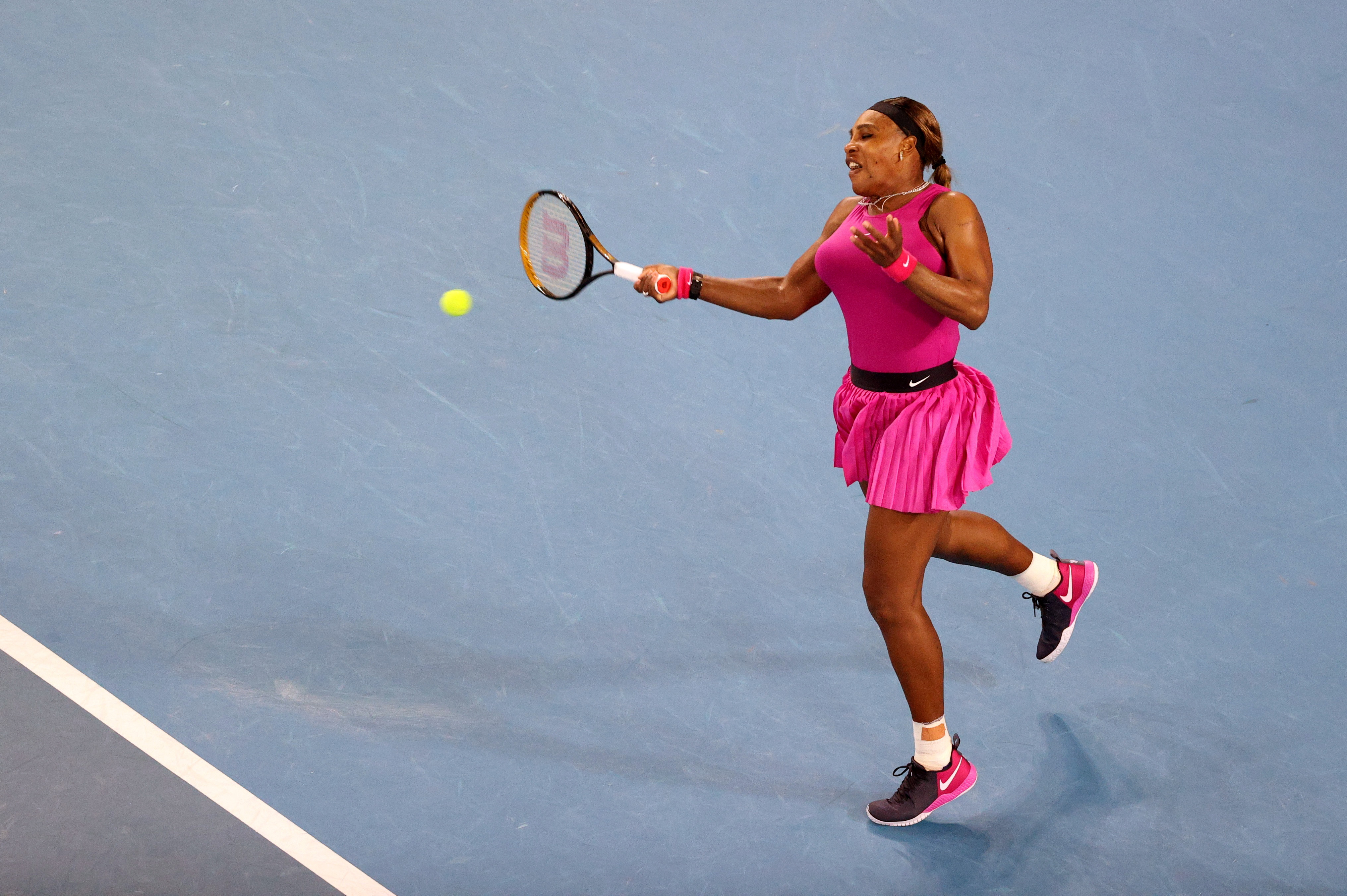 Williams now faces a race against time to be fit for the Australian OpenCredit: Reuters

“No-one knows what happens long-term. I think we’re still going to find out what happens, which is really scary.

“Also I think having a sick child is one of the worst, hardest things to get through because you can’t give them medicine, you can’t really help them except for just hold them.

“It was really important for us to try to stay safe early on.”

Williams was also asked about the social media video of her showing a camera crew round her enormous US house.

In the clip, she showed off her trophy room, which houses just a few items of silverware she has collected throughout an illustrious career.

Williams, who has banked around £70million in prize money, said: “I’ve a lot of trophies in my other house – so that wasn’t even honestly half of them.

“But my life is way more than a trophy. There’s way more to me than a championship, and away from the court.

“For me, every time I step on the court I know I’m this tennis player, but at the same time I’m a mum, I’m a human. There’s just so much more.”

How I Do It: A 49-year-old sneaking sex since her daughter moved home

Couple’s sex toy business is set to earn £250,000 in a year thanks to lockdown