WHEN plans for a European Super League emerged in April the entire world of football gasped in disbelief.

Arsenal and Tottenham – how the hell did they get in there?

Arsenal vs Spurs no longer gets the attention from neutral fans as it once didCredit: Kevin Quigley-The Daily Mail

North London neighbours sharing delusions of grandeur but fooling nobody but themselves.

Their stadiums might be among the finest in Europe but their teams are distinctly second-rate right now.

So while the supporters of both clubs are psyching themselves up for a match which means everything from N7 to N17 and all postcodes in between, the rest of the country will just shrug off this local match for local people.

Because in the grand scheme of things, Sunday’s North London derby is in danger of becoming almost irrelevant.

One look at the Premier League table confirms that the so-called ‘Big Six’ has already been reduced to a Fab Four.

Just five games into the new season, Arsenal and Spurs are already off the pace being set by the genuine title contenders.

The Gunners are slowly recovering from their worst start in history but remain light years away from challenging Chelsea, Liverpool and the Manchester giants.

Spurs started strongly under new boss Nuno Espirito Santo but have since been rocked by back to back batterings from Crystal Palace and Chelsea.

When European football returns to the schedule next week, Arsenal will have their feet up at home while Spurs face some Slovenian no-marks in the Uefa Conference League, a competition which no Super League aspirants should touch with a barge pole.

After 19 consecutive years of Champions League football under Arsene Wenger, Arsenal couldn’t even qualify for the tournament specifically introduced for the European no-hopers.

Yet they still spent more than any other club in the country during the recent transfer window in a desperate attempt to accelerate their recovery.

Most of Tottenham’s summer efforts were spent on keeping Harry Kane out of Manchester City’s clutches.

And the appointment of the ultra-cautious Nuno hasn’t exactly captured the imagination of a club whose motto is ‘To dare is to do’.

At least their supporters know that Sunday’s Emirates clash will be anything but dull because meetings between these two teams never are.

When it comes to excitement, incident and controversy, the North London derby is right up there with any fixture in the football calendar.

What a pity that the end result will be insignificant beyond the length of the Seven Sister Road. 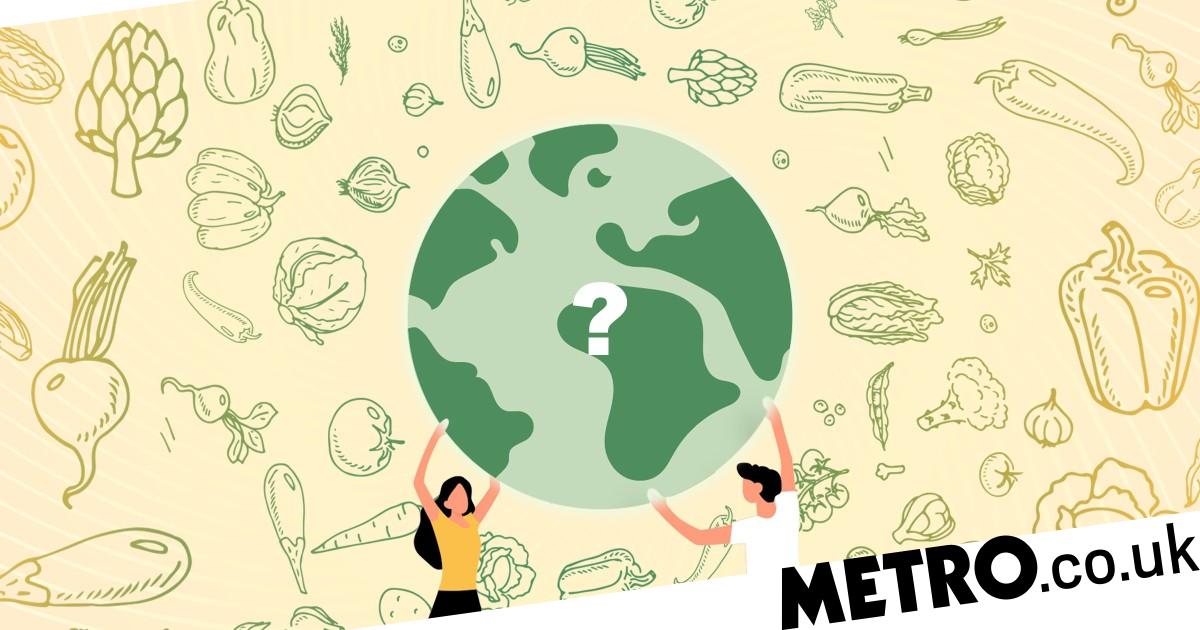 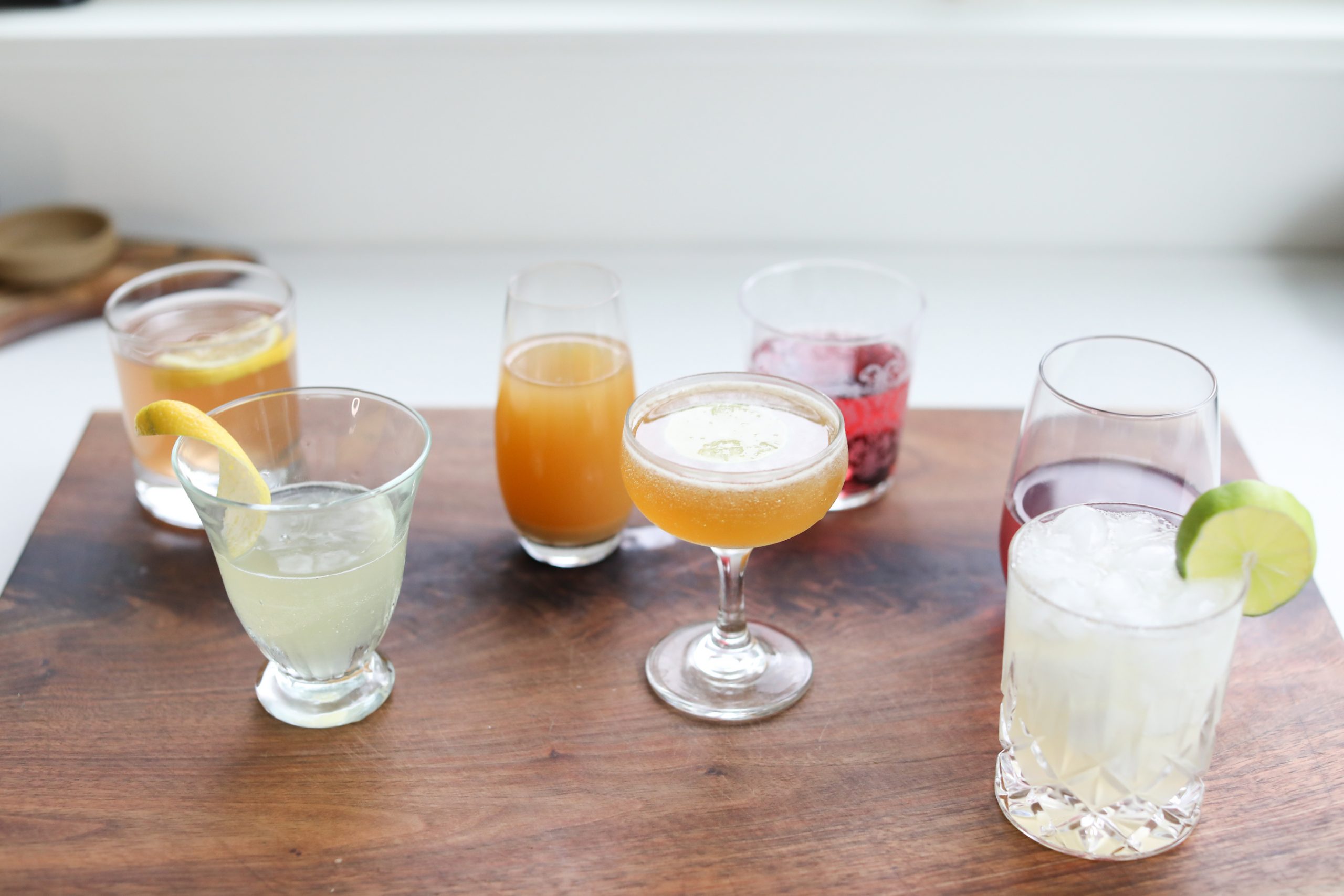