SCHOOLS are being warned to stock up on food for hot dinners as they come under threat from stock shortages.

Children’s lunches are feared to be the next meal hit by the huge crisis which has caused McDonalds, Nando’s and KFC to suffer. 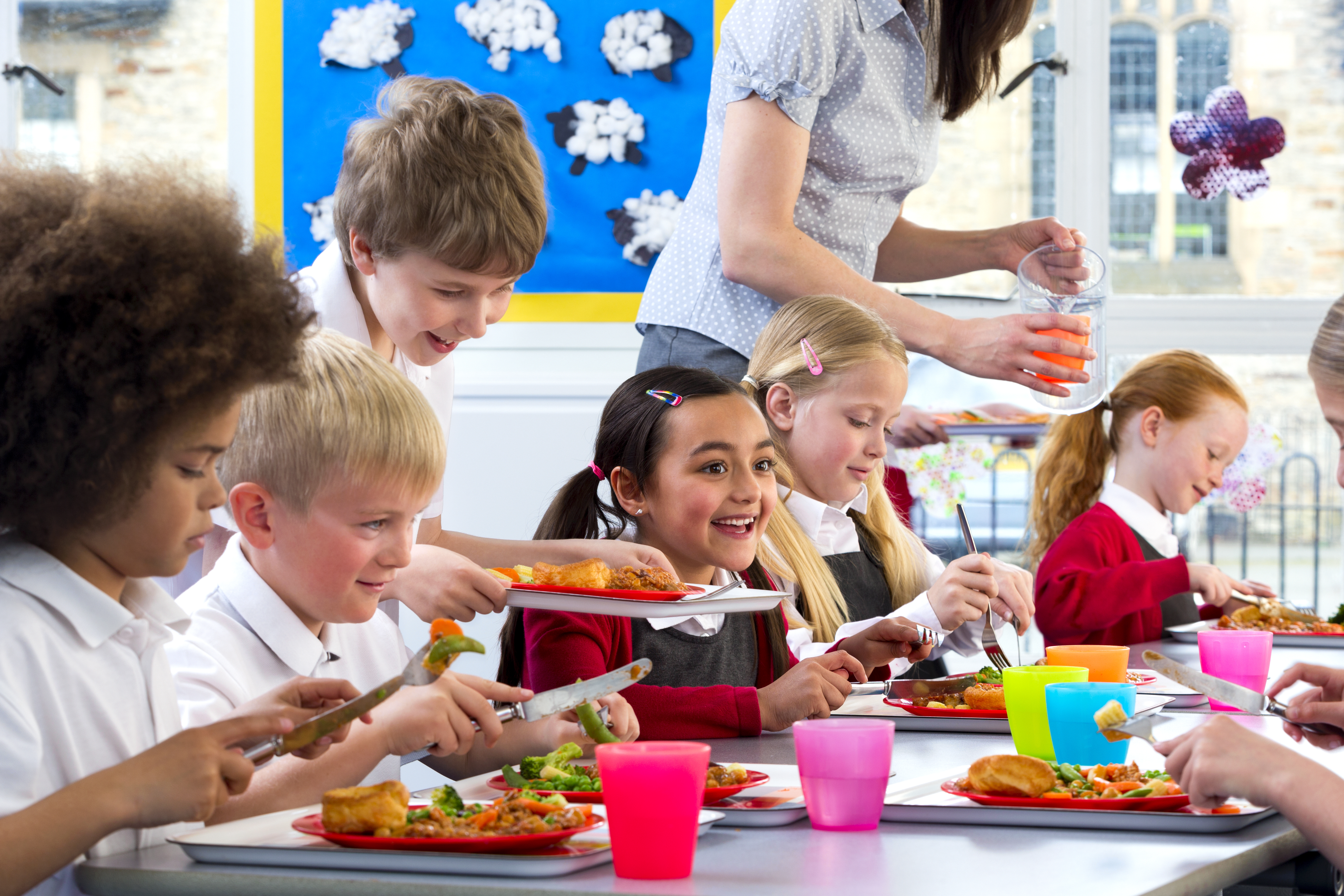 School dinners could be impacted by the food shortages up and down the countryCredit: Getty

A HGV driver shortage has also put Christmas under threat, as deliveries of food and drink have been disrupted.

Schools are returning at full capacity for the first time next month, as well as workplaces and tourist hotspots across the country.

But all could be hit by the food shortages, leaving children who rely on hot school dinners for a proper meal without.

McDonald’s ran out of milkshakes and was unable to sell any bottled drinks at its 1,250 outlets in England, Scotland and Wales.

Fast food giant Nando’s was forced to close 50 of their stores because of shortages.

KFC took various items off the menu because of a lack of chicken and delivery issues.

The Federation of Wholesale Distributors has warned that the crisis is worsening, and schools returning in September will have a big impact.

David Visick, FWD communications chief, said: “September is going to be an incredibly challenging month for food distributors who are struggling to find enough delivery drivers.

“Schools come back, workplaces are reopening fully for the first time in months, and the tourist catering trade is still at full capacity.

“The knock-on effect will be further disruption to food and drink supplies for village shops, local pubs, and all the restaurants which have been unable to trade fully for the last 18 months.

“We’re asking the Government to look at introducing a temporary visa to allow HGV drivers from the EU to fill vacancies in food supply in the months from now until Christmas.”

A shortage of more than 90,000 lorry drivers has disrupted deliveries up and down the country, including manufacturing and construction as well as foodstuffs.

Many drivers were not able to undergo their training in lockdown, with 40,000 HGV tests being cancelled.

Rod McKenzie, of the Road Haulage Association, added: “We are not being doom-mongers, but there is a clear and present danger caused by the effects of the lorry driver shortage, which is acute, and the Brexit trade deal.”

The Government has since been urging firms to start training their own workforces to be able to undertake deliveries.

A spokesman said: “Employers should invest in our domestic workforce instead of relying on labour from abroad.

“We recently announced measures to tackle the HGV driver shortage, including plans to streamline the process for new drivers to gain their licence and increase the number of tests.

“We have also temporarily relaxed rules to allow drivers to make longer journeys, but these must only be used where necessary and must not compromise safety.”