IT’S a cruel fact of life that our windows only ever seem to fog up whenever we’re running late.

Well before it inevitably happens again when you’re strapped for time, it might be worth making a quick trip to Home Bargains. 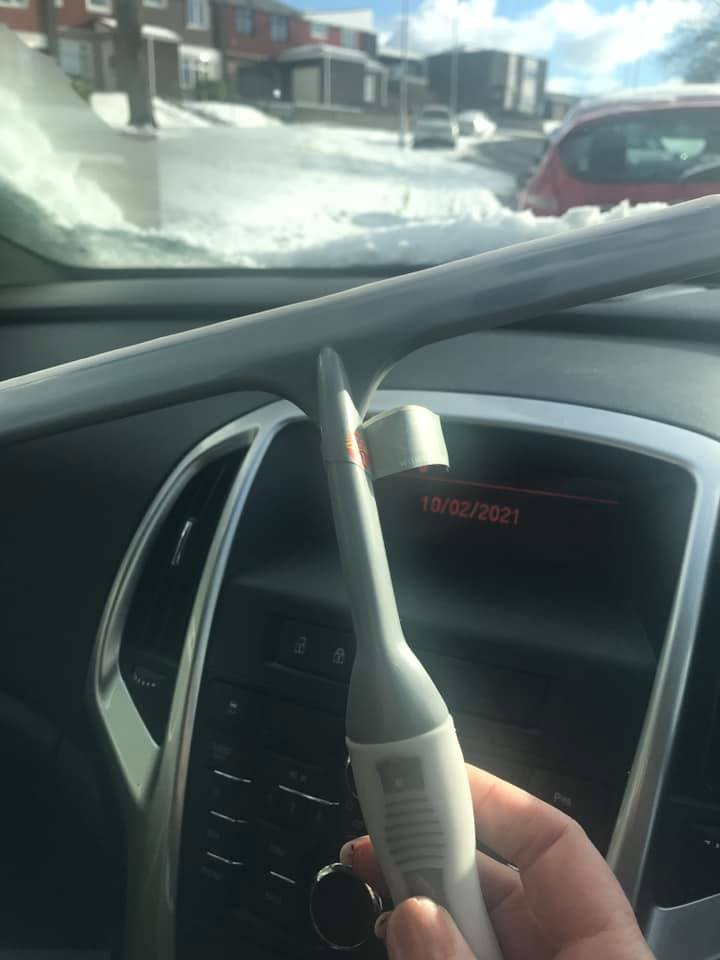 Posting on the Facebook group Extreme Couponing and Bargains UK, one mum revealed how she cleared her foggy windscreen in seconds with a £1 shower screen cleaner from the bargain store.

As her car doesn’t have a heater, the woman started exploring other options to get rid of foggy windows as the temperature dramatically dropped in the UK.

“I bought this shower screen cleaner for £1 in Home Bargains,” she wrote. “My car window takes forever to clear the condensation inside.”

She wiped the budget-friendly tool over the window several times and was stunned by how it cleared the condensation in just 60 seconds. 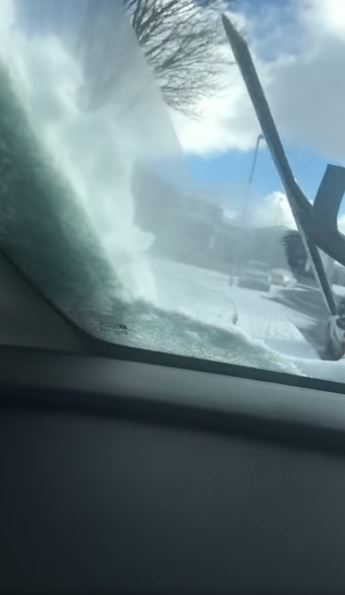 She claimed it clear her misty windows in secondsCredit: Extreme Couponing and Bargains UK

She added: “Also used a cloth to remove water from cleaner but it definitely cut the time in half for me!”

Tagging a mate in the comments, one replied: “I need one of these!!”

Another added: “Why haven’t I thought of this?!”

Meanwhile, a third wrote: “I do this!!! My dad laughed at me til he borrowed my car and tried it, now he’s got one in his car.”

And this thrifty mum who couldn’t afford £1,200 carpet revamps her daughter’s bedroom floor with £5 Aldi mats.

Plus this woman who was sick of her black TV gives it a bling makeover with £10 rhinestones and is instantly branded an icon.

Woman raves about Home Bargains £4 self-adhesive clock – but can YOU spot the mistake?