SAN Francisco is to give some residents $1000 payments in the latest universal basic income initiative that’s emerged in California.

The no-strings attached cash will be given to around 130 eligible artists for around six months, city mayor London Breed announced. 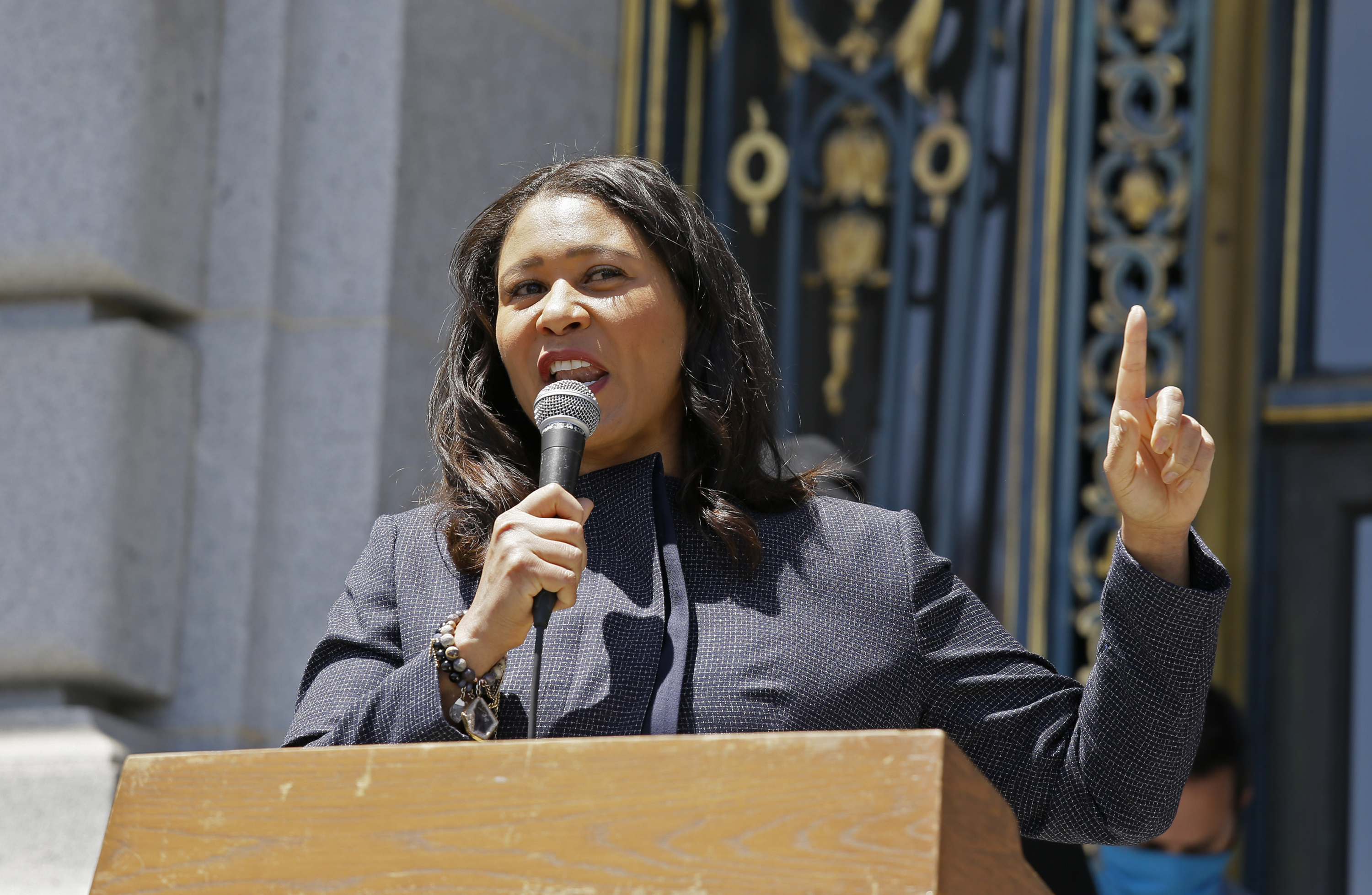 Applicants must be San Francisco residents under certain income thresholds who faced economic loss during the pandemic, to qualify.

The Yerba Buena Center for the Arts will administer the program and distribute the cash.

“This new program is an innovative effort to help our creative sector get through this challenging time, and come back even stronger and more resilient than before,” Breed said on the center website.

“The arts are critical to our local economy and are an essential part of our long-term recovery.”

The artist’s work must be “rooted in a historically marginalized community,” according to the website. 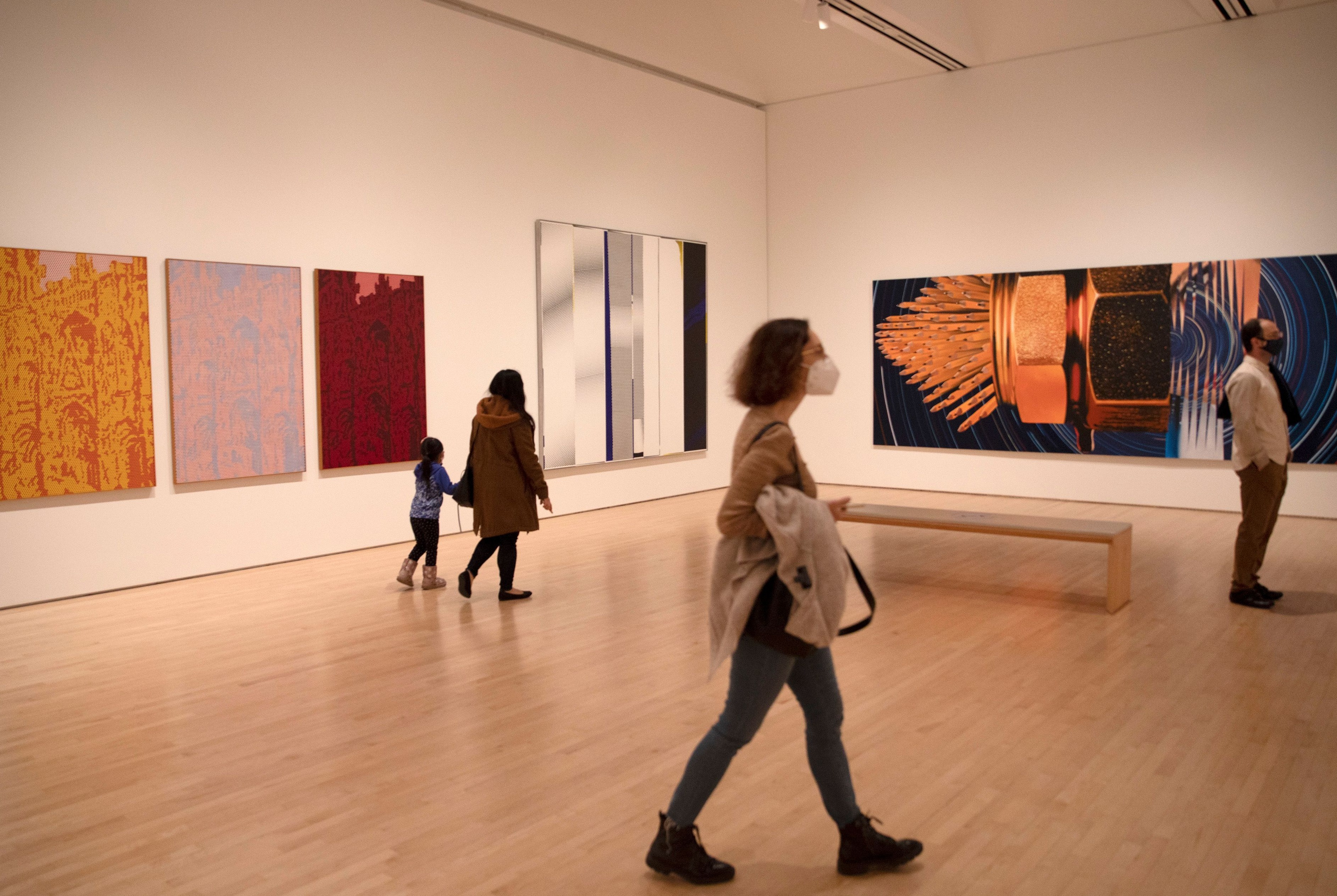 “There are people living in challenging circumstances right now,” head of the Yerba Buena Center for the Arts  told Deborah Cullinan told the Chronicle.

“We want to move as quickly as we can to get them the resources they need.”

Officials are also hoping the effort can jumpstart the area’s lagging economy.

According to the YBCA, San Francisco’s artistic community generated a total of $1.45 billion before the pandemic, and employed almost 40,000 local residents.

San Francisco pilot follows similar efforts in the nearby communities of Stockton, Marin County and Oakland.

At the start of the year Andrew Yang launched his bid to become mayor of New York City with a pledge to provide a $2000 basic income for the poor.

Yang built an ardent grassroots following in the Democratic primaries last year with a pledge to create a universal basic income that would pay every American $1,000 a month.

The 46-year-old tech entrepreneur is reviving the idea with a modified version of his national universal basic income proposal for New York.

That would provide roughly 500,000 New Yorkers “who are living in extreme poverty with an average of $2,000 per year”.

US city to give 600 families $9,000 EACH in experiment that could lead to universal basic income

Married At First Sight Australia’s Jessika Power vows to strip naked on Instagram, saying ‘if you’ve got it, flaunt it.’