SAM Smith believes some listeners have turned off the star’s music due to “homophobia and transphobia” since coming out as non-binary in 2019.

The Stay With Me singer now uses they/them pronouns and feels happier than ever, but concedes it has impacted the fan base. 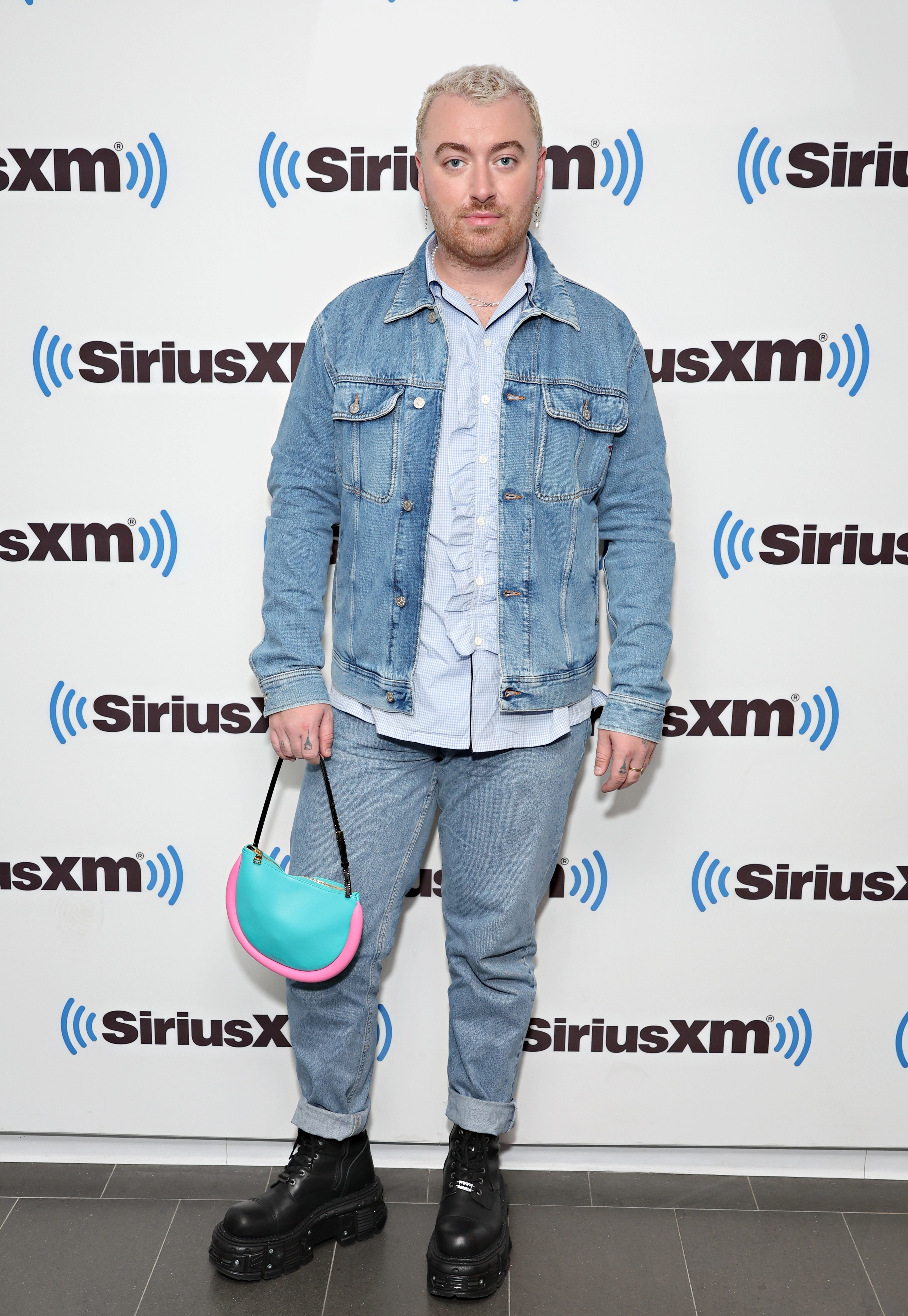 Sam Smith believes they lost fans because of homophobia and transphobiaCredit: Getty

Sam explained: “In terms of music I definitely feel like there are some people that have turned away, I think purely down to homophobia and transphobia.

“That’s a hard thing to take on, that people are digesting your music in a different way.

“My music has always been queer. In The Lonely Hour was all about being in love with a straight guy. It’s fascinating how people’s politics sometimes can leak into their love of music.”

Despite debates around gender, Sam insisted that trans and non-binary people aren’t trying to “destroy” male and female genders.

Sam back at No1 with his single Unholy – explained on Annie Mac’s Changes podcast: “I’m definitely not trying to destroy gender in my views or my expression.

“Right now what’s needed is just to acknowledge that there is a third box and that trans people do exist.

“Everyone’s life is as important as the others.”

IDRIS Elba has worked with plenty of major stars on the big screen and more recently he’s teamed up with one in the studio.

The actor-turned-musician has made a track with hip-hop heavyweight Slick Rick and last week spent time shooting a big-budget music video with him. 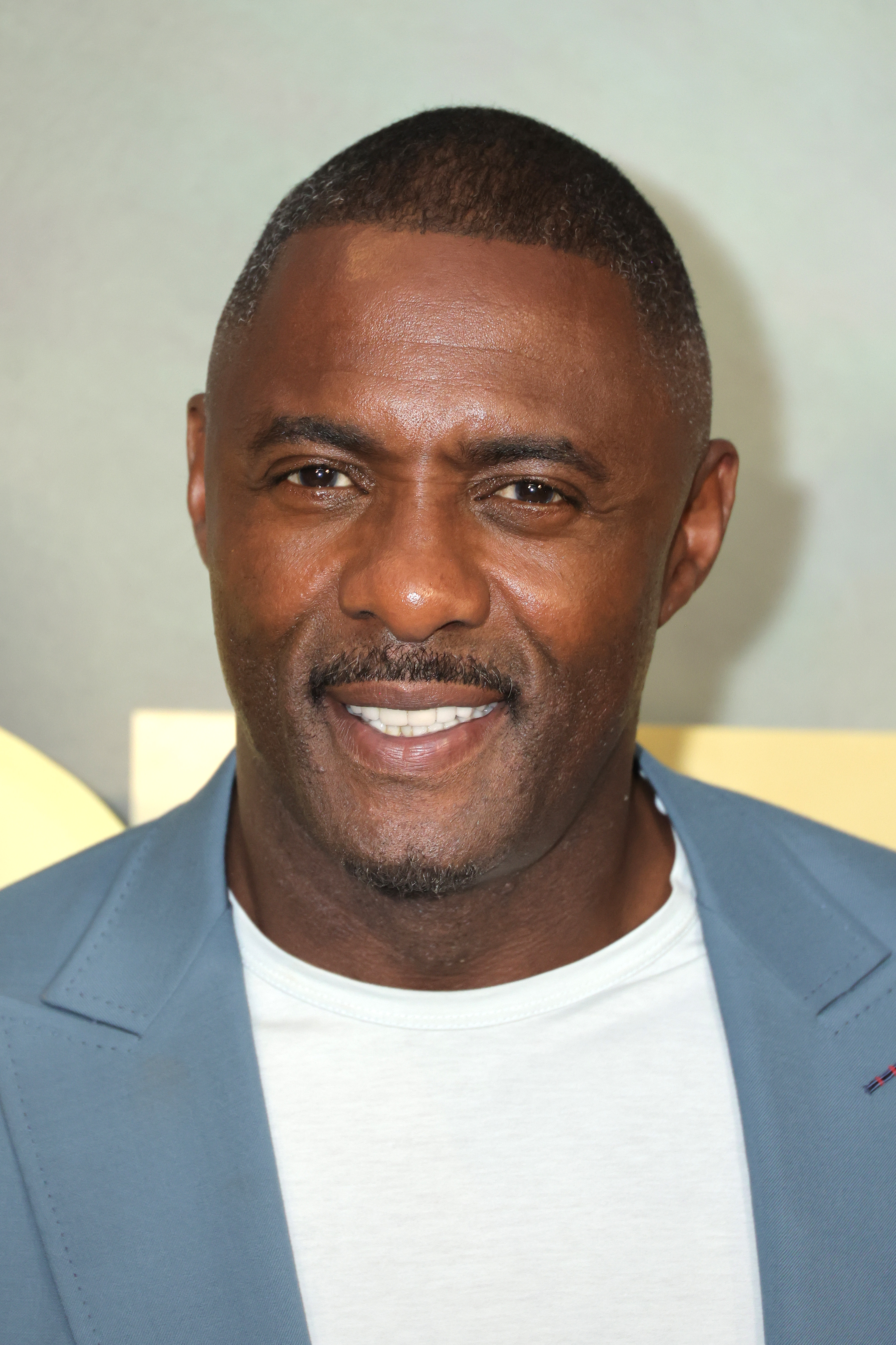 Idris Elba has made a hip-hop track with Slick RickCredit: Getty

They enlisted white horses and a carriage to shoot on Electric Avenue in Brixton, South London, for the track, which is expected to drop in the coming weeks.

A source said: “Idris and Slick have known each other for ages and have spoken about doing something for a while now.

“They have finally done this track and a full video. As a hip-hop artist who has been incredibly influential for decades, Slick has always been someone Idris admires.

“So they had to make sure they had amazing visuals to match the song.”

The collaboration will benefit them both, as Slick is signed to the record label that Idris runs, 7 Wallace UK.

Acts including Mariah Carey, Kanye West and Eminem have sampled Slick Rick’s songs in their songs – making him a fortune.

After years of bouncing between acting and music, this could be just the boost that Idris needs for his rapping career.

YE’S BACK IN BOTHER

KANYE West has been hit with yet another backlash after wearing a T-shirt featuring the message: “White lives matter.”

He wore the item at his own Yeezy fashion show in Paris on Monday night and was joined in a matching one by right-wing political pundit Candace Owens.

But many said the slogan, a play on the Black Lives Matter movement, was disrespectful to people of colour and those who have suffered as a result of racist violence.

The stunt by the rapper prompted Will Smith’s actor son Jaden to walk out of the fashion show.

He doesn’t help himself.

ELLIE Goulding couldn’t have busted out too many dance moves in this gown without the fear of a wardrobe malfunction.

But while all glammed up at the BMI Awards in London on Monday she revealed her upcoming album will be packed with songs to groove to. 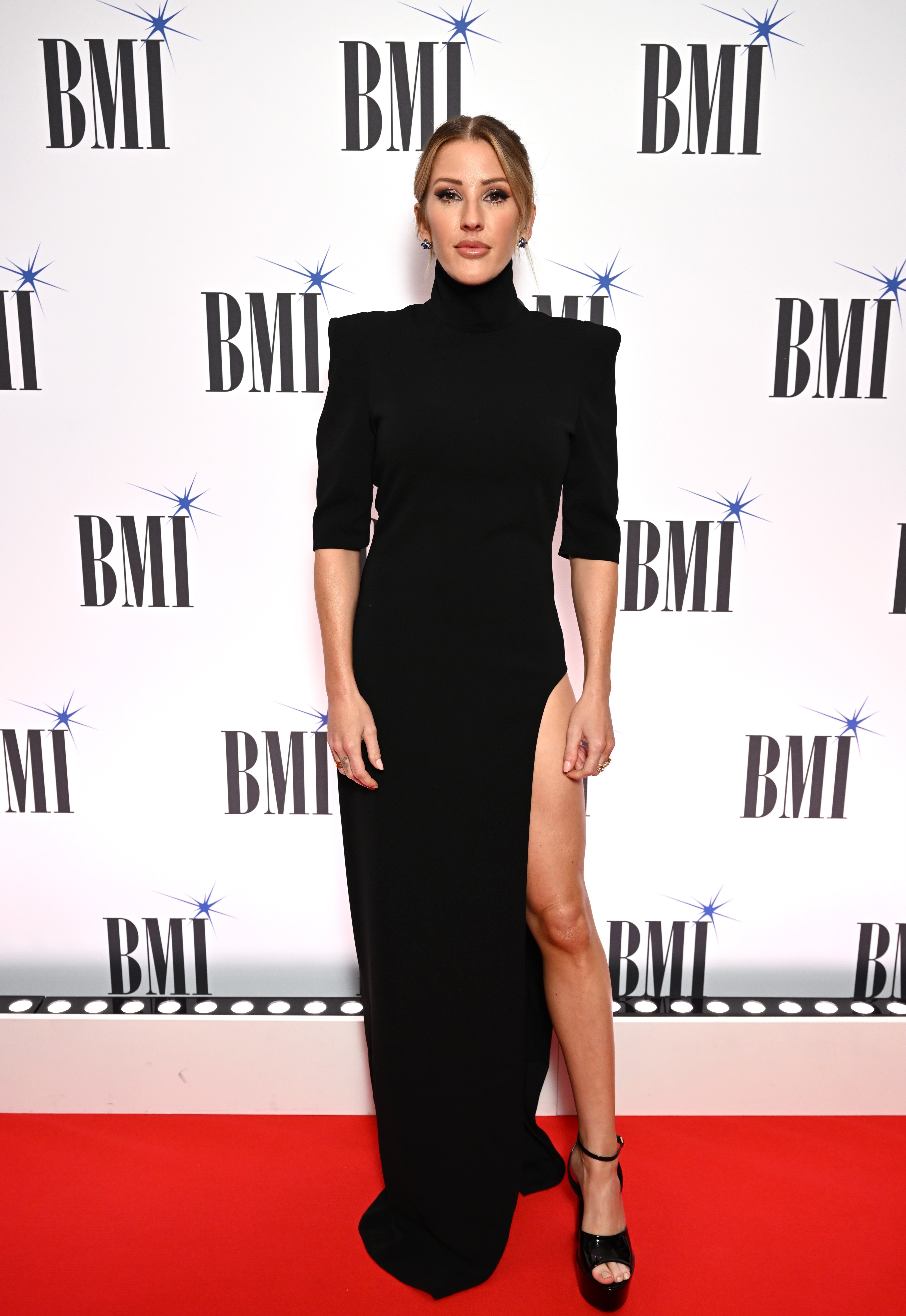 Ellie, honoured with the President’s Award at the bash which recognises UK and European hit-makers, said: “The album is a dance album. It’s escapism. No one seems to be into ballads at the moment.

“It’s not the right time. It feels like a very post-pandemic thing. People want to make music for people to move to and I’m into that. That’s what my new album sounds like. Energy.”

Ellie now has two Brit Awards, an iHeartRadio Music Award and a further eight BMI Awards to her name, but she she still hasn’t found anywhere to display her gongs.

She said: “Often I am nominated and I don’t win but honestly, I am happy to just be nominated. I’m pleased I’m still here.

“The awards I have won are in a cupboard, I need to display them at some point. I am building a studio at home, so maybe I will put them in there.”

DEPECHE MODE are back with their first tour in five years, along with their 15th studio album.

The gigs and new release come after the death of their keyboard player Andy “Fletch” Fletcher in May.

They will release LP Memento Mori, early in 2023 then head on the road with shows at Dublin’s Malahide Castle on June 14 and London’s Twickenham Stadium on June 17.

Guitarist Martin Gore said: “We started work on this project early in the pandemic and its themes were directly inspired by that time. After Fletch’s passing, we decided to continue as we’re sure this is what he would have wanted.

“And that has really given the project an extra level of meaning.”

Singer Dave Gahan added: “Fletch would have loved this album”

ED Sheeran must have felt like he had turned back the clock when he returned to school for a promo video and was joined by another former pupil.

The Bad Habits singer shared a clip on social media to tease his upcoming tour of North America and recreated a classroom. 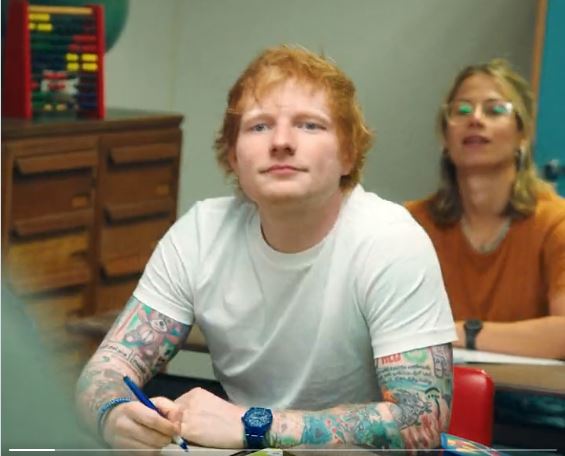 He was sitting in the front row and behind him was his wife Cherry Seaborn.

Eagle-eyed fans spotted his rarely-seen partner in the video, which sees a teacher read out mathematical symbols, in relation to his albums named Plus, Multiply, Divide and Equals.

Cherry, dressed in a yellow jumper, then passes him a love note, although that’s not how their relationship blossomed.

Despite both attending Thomas Mills High School in Framlingham, Suffolk, they didn’t start dating until 2015. They are now parents to daughters Lyra and Jupiter.