Bellerin, 26, is the Gunners’ current longest-serving player after joining in 2011, clocking up 234 appearances in the process. 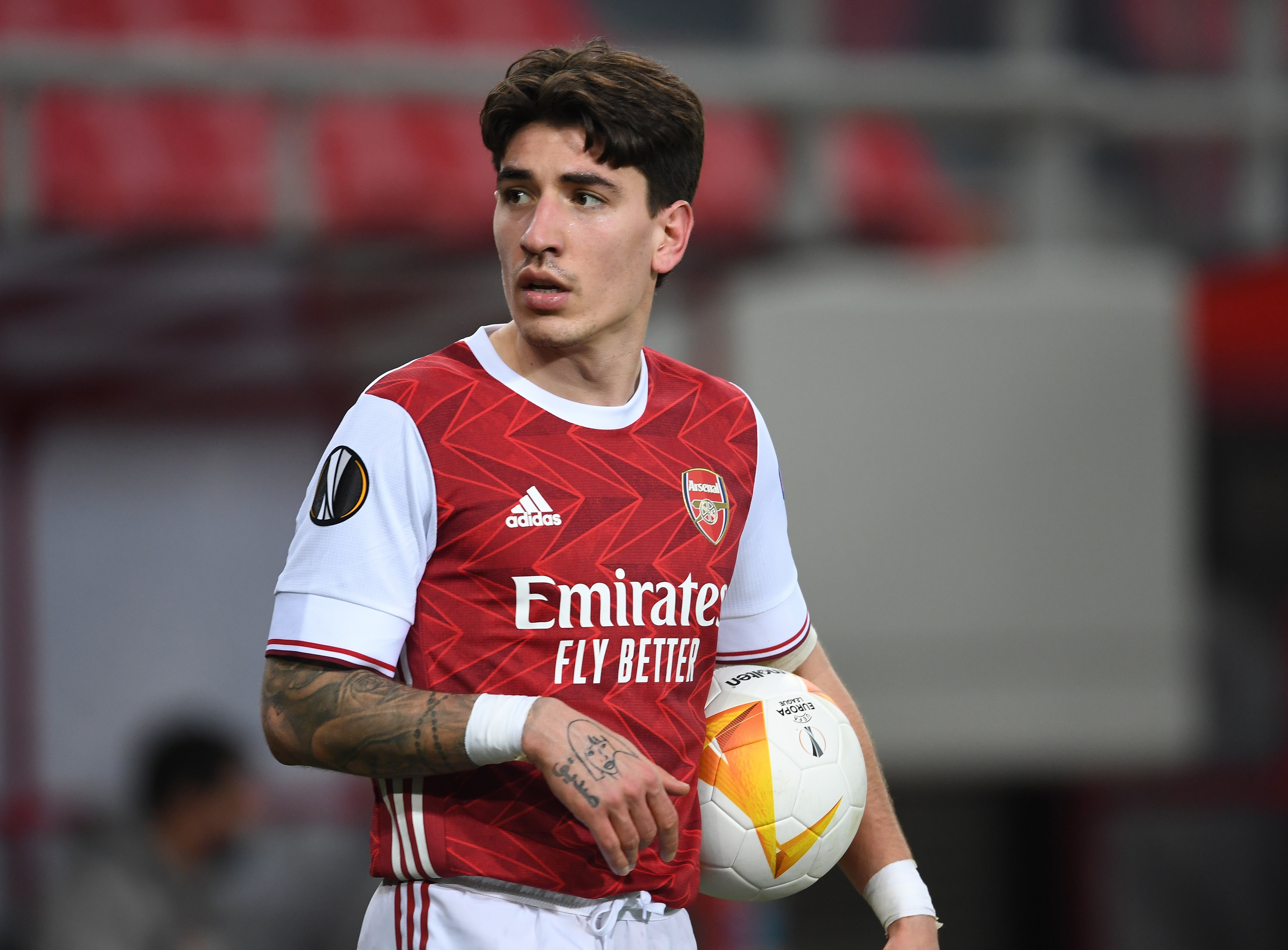 Hector Bellerin has been tipped to quit Arsenal this summer for a new challengeCredit: Getty 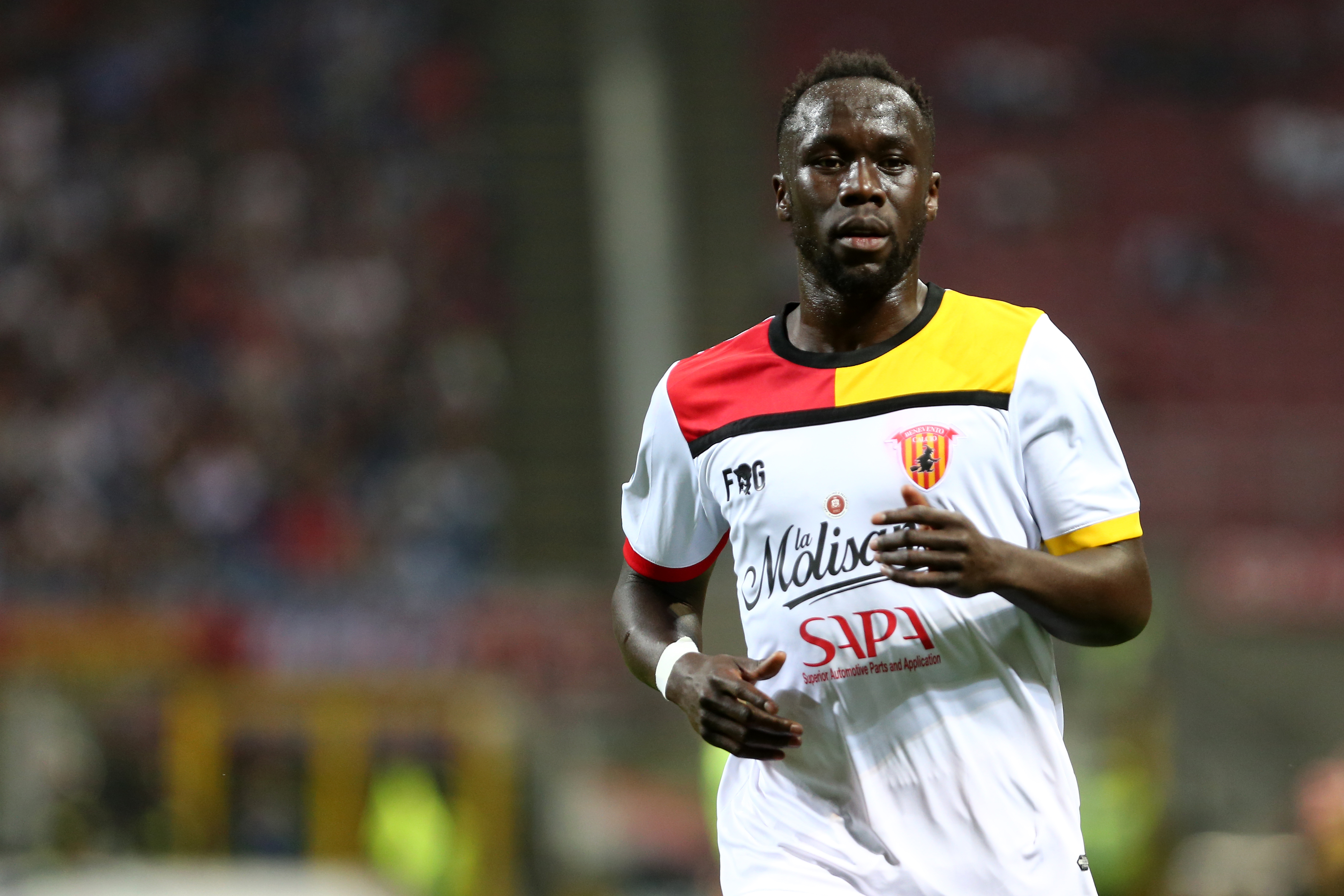 Bacary Sagna reckons Bellerin needs to go if he wants to progress as a playerCredit: Getty – Contributor

And Sagna, who was Arsenal’s right-back before Bellerin’s emergence, reckons the Spaniard is set to finally leave the Emirates as he ‘wants to challenge himself’.

Barcelona, the club where Bellerin began his career, are also interested as Ronald Koeman looks to rebuild his squad and tempt Lionel Messi into signing a new contract.

Arsenal have already been linked with a replacement for Bellerin, with Brighton’s Tariq Lamptey and Inter Milan’s Achraf Hakimi said to be on Mikel Arteta’s radar.

But regardless of who arrives in north London this summer, Sagna is adamant Arsenal will not be able to call upon Bellerin past the end of the season.

Retired Sagna, who earlier this year revealed his anger with Leicester over a ‘disrespectful’ transfer offer in 2017, told Goal: “Hector has been there for years.

“He started playing not long after I left, so he has been in the team for like six years.

“And a bit like I felt, he probably feels he wants to challenge himself because he has been there for a long time.

“At some point if you want to progress, in my mind you need to go somewhere and challenge yourself and start from zero again. This is how I felt.

“Arsenal was my club and is still my beloved club, but after seven years I had the feeling that because I was part of the house, even when I didn’t deserve to play, I would have played.

“It’s quite tricky as a player. Hector’s still young, he still has five good years to play at the top level and he can do it.