RUSSIAN opposition leader Alexei Navalny has raged at Vladimir Putin’s “blatant lawlessness” as he was ordered to stay behind bars.

The 44-year-old Kremlin foe was appearing in court in a failed bid to be released from jail after he was detained when he returned to Russia from Germany. 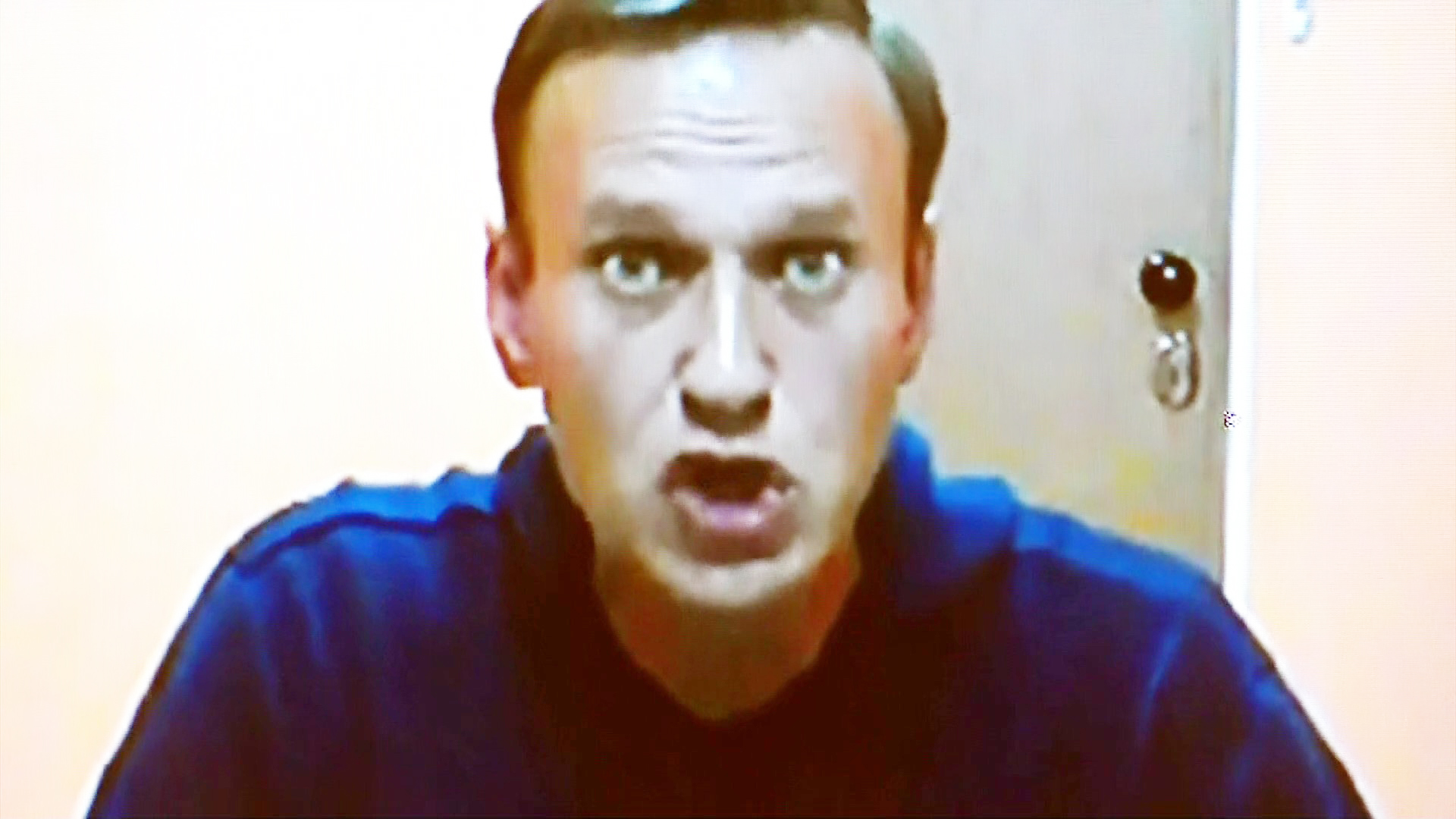 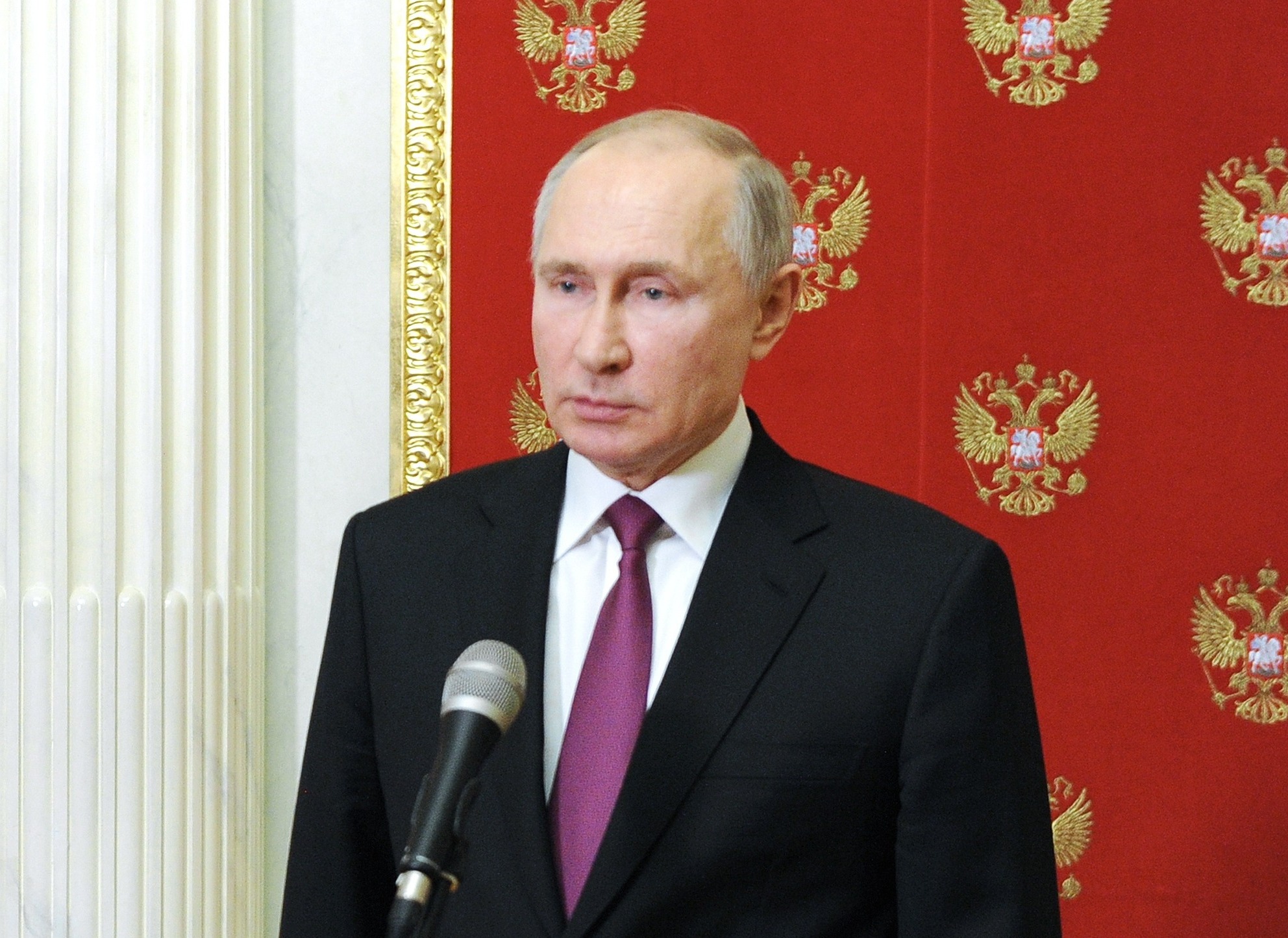 He accused the Russian leader of ‘blatant lawlessness’

“This is blatant lawlessness to intimidate me and other people,” Navalny told the court via video link from Moscow’s Matrosskaya Tishina, a high-security detention centre.

“Don’t be afraid of anything. The majority is on our side. Let’s wake them up,” he wrote.

Anti-corruption campaigner was led away by cops after he flew back to Moscow from Berlin with his wife on January 17.

The brave opposition leader had been recovering in Germany after a Novichok nerve agent attack five months ago. 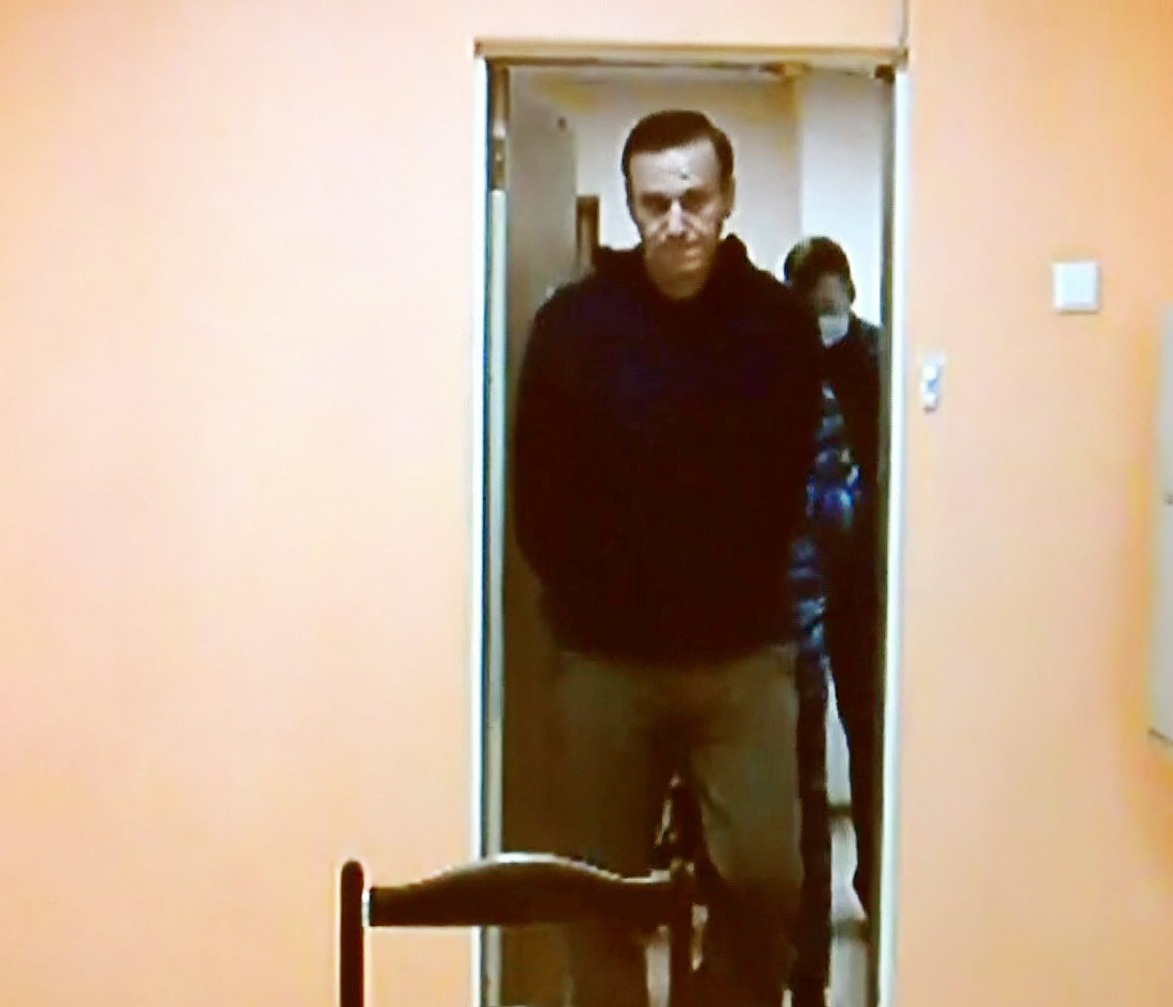 The Putin foe appeared via in court via video link from prisonCredit: supplied by Pixel8000

More than 3,500 demonstrators were detained in the protests with several injured in clashes with police in the capital Moscow.

Several of his allies were detained following police raids on their apartments and offices hours before the verdict and in the run-up to Sunday’s rally at the FSB security service’s Moscow HQ.

A makeshift court at a police station last week ordered Navalny placed in custody until February 15.

His lawyer Olga Mikhailova said she intended to appeal the decision but that “hopes are not high” for success.

On Wednesday police carried out searches at Navalny’s flat in Moscow and the homes of his allies over alleged violations of coronavirus restrictions during last week’s protests. 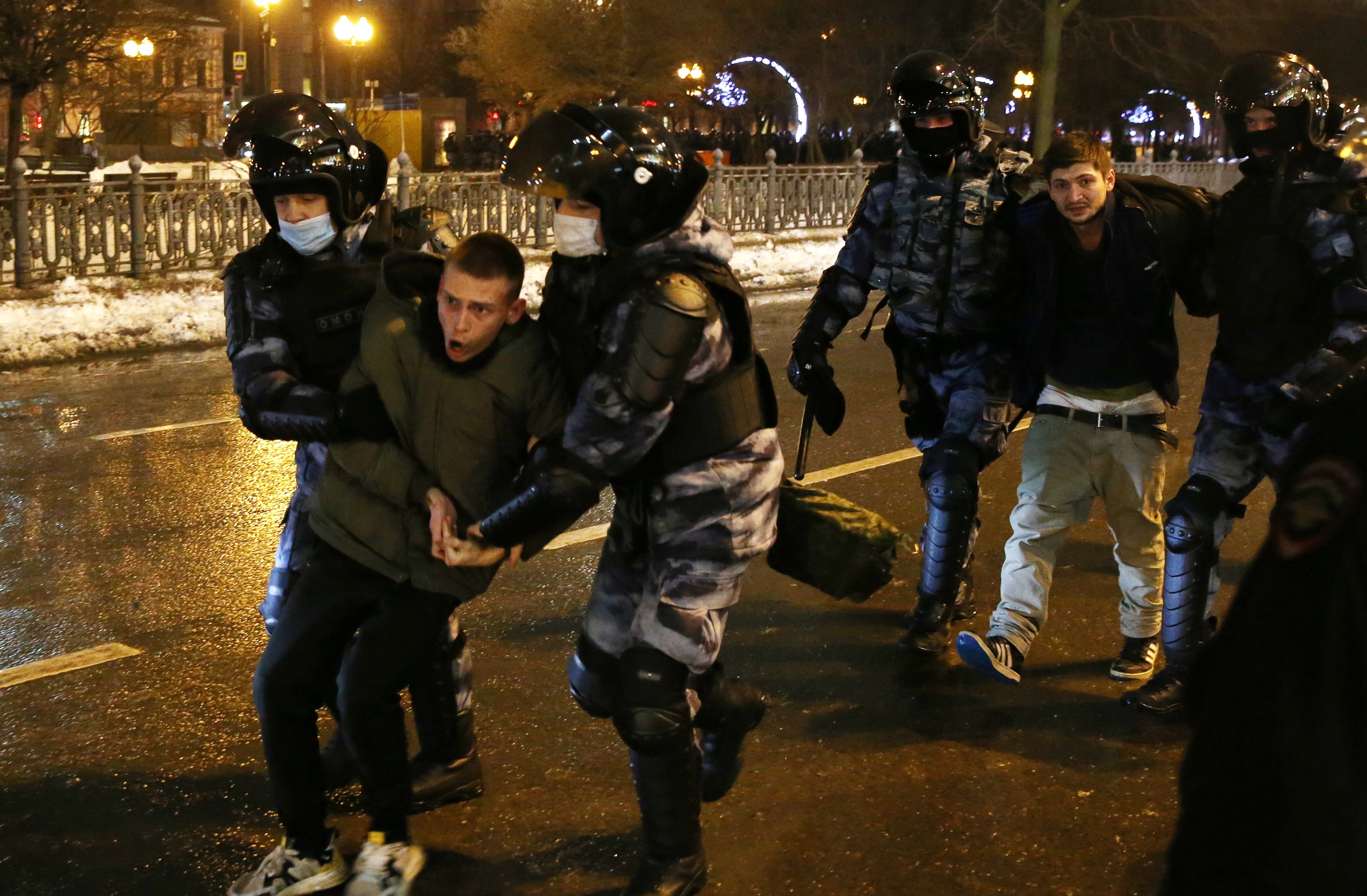 A Navalny supporter being led away during the weekend protests

Navalny’s brother Oleg was among those detained for 48 hours as suspects in a probe launched by the interior ministry.

Searches were also carried out at the flat of Navalny’s wife Yulia, and in the office of anti-corruption organisation FBK, which is known for its investigations into the wealth of Russia’s elites.

Police also arrived at the home of Navalny’s doctor Anastasia Vasilyeva, who was detained for 48 hours too.

In a video posted on Twitter, the doctor was playing Beethoven on a piano as people in uniform arrived at the door.

Protests in Russia are banned if they are not approved by the authorities, as are calls for people under 18 to join in.

France, Spain and Portugal forced to stop giving Covid vaccinations as they run out of supply