The late radio host died last month at the age of 70 after a nearly year-long battle with advanced lung cancer. 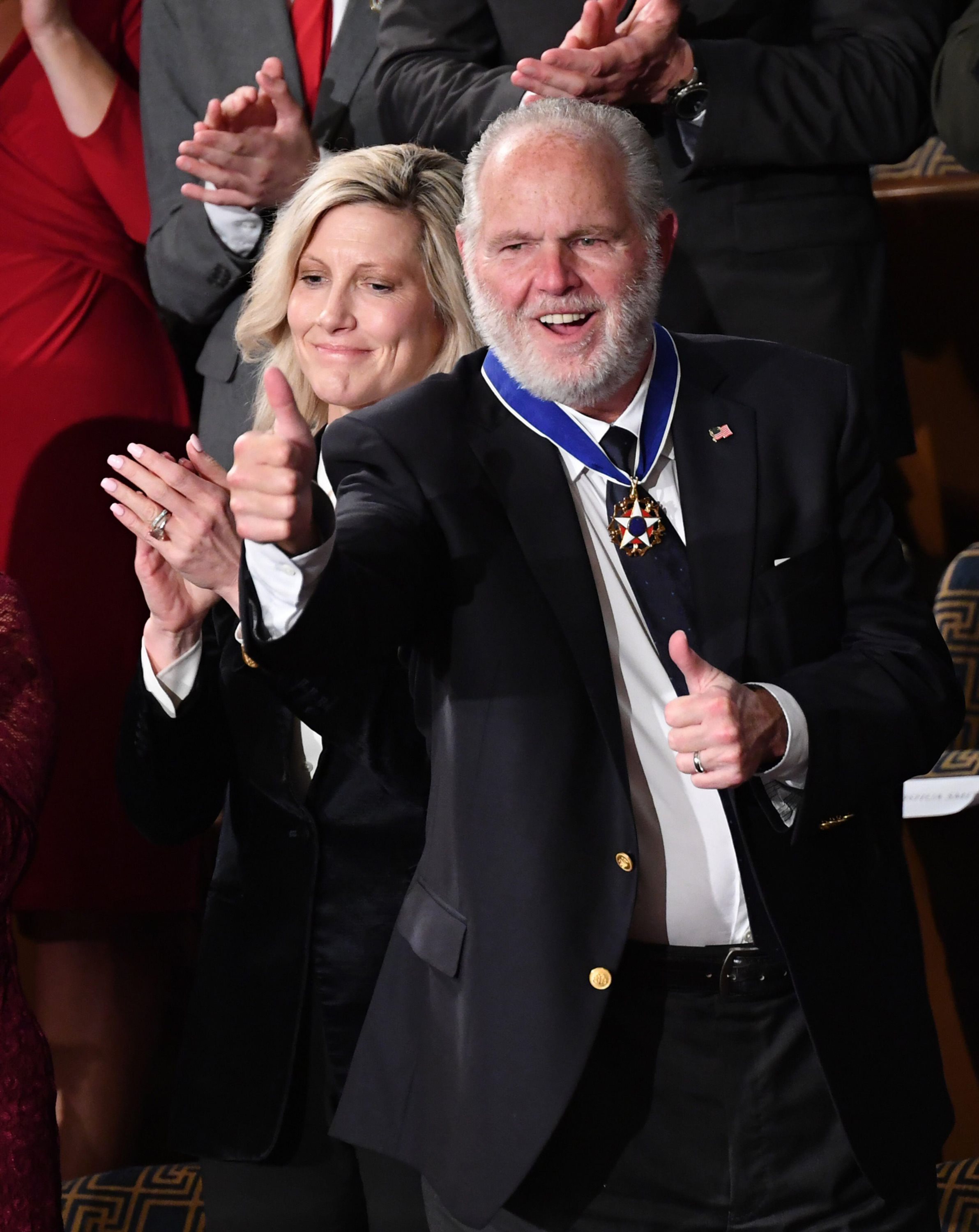 Trump previously praised Limbaugh as a friend, and awarded him the Presidential Medal of FreedomCredit: AP:Associated Press

His death certificate listed his occupation as “GREATEST RADIO HOST OF ALL TIME,” reported TMZ, who obtained a copy of the certificate.

Kathryn Limbaugh, the late host’s wife, was listed as the one who gave his job info for the certificate, TMZ reported.

She previously said her husband was “just shy of a president” after his death.

His wife Kathryn (left) is listed as the person who gave the information on the death certificateCredit: EPA 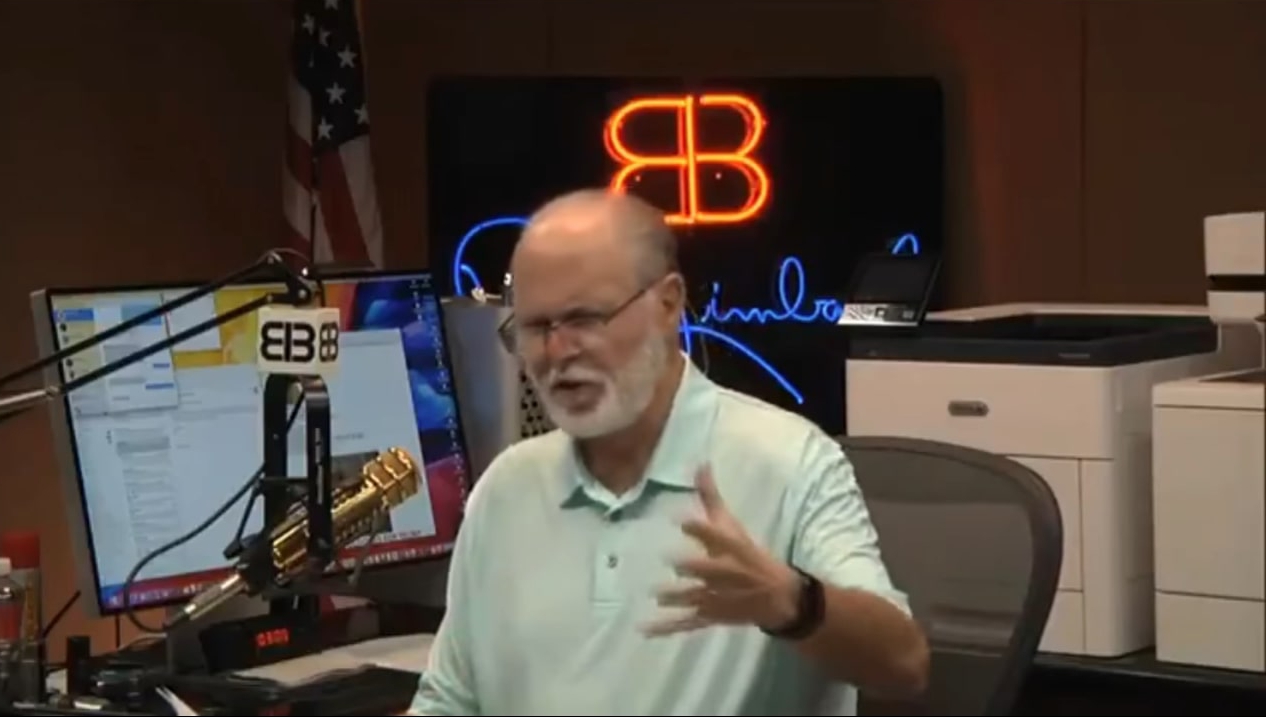 Limbaugh died in February after a nearly year-long battle with cancerCredit: Rus

Limbaugh had been known for his radio show, which was on-air since 1988Credit: Getty Images – Getty

He was a known critic of Democrats, feminists, environmentalists and others.

It was estimated in December 2019 by Talkers Magazine that his radio show drew an average of 15.5million listeners per week. 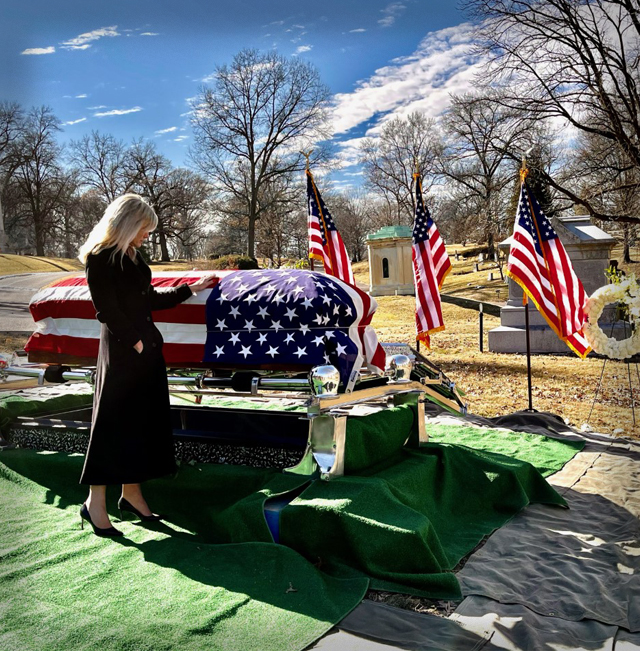 Kathryn described Limbaugh as ‘just shy of a president’Credit: RushLimbaugh.com

Limbaugh was a member of the National Radio Hall of Fame and the National Association Of Broadcaster Hall Of Fame.

In October 2020, he described his cancer diagnosis as a “death sentence” and said he prays every night that he “wakes up” again.

In 2020, he was awarded the Presidential Medal of Freedom from former President Donald Trump.

In his first interview since leaving the White House, Trump praised Limbaugh as his friend.

“Rush was a friend to myself and millions of Americans – guiding light with the ability to see the truth and paint vivid pictures over the airwaves,” Trump said.

There’s questions of who may replace Limbaugh – but for now re-runs of the show are running.

Hosea Belcher, senior vice president of affiliate marketing for iHeartMedia Inc – the company that controls the fate of the show – previously said “No one can replace Rush Limbaugh.”

How Is Data Privacy Going to Change in the Next 10 Years?

The Walking Dead: Who is Leah and how was she involved with Daryl?