ROSS Kemp’s Britain’s Tiger Kings horrified viewers as a man revealed he had 36 snakes in his guest bedroom.

Fans of the ITV show couldn’t believe their eyes when a lorry driver called Gary Smith showed off his reptile collection to the presenter, 56 during tonight’s episode. 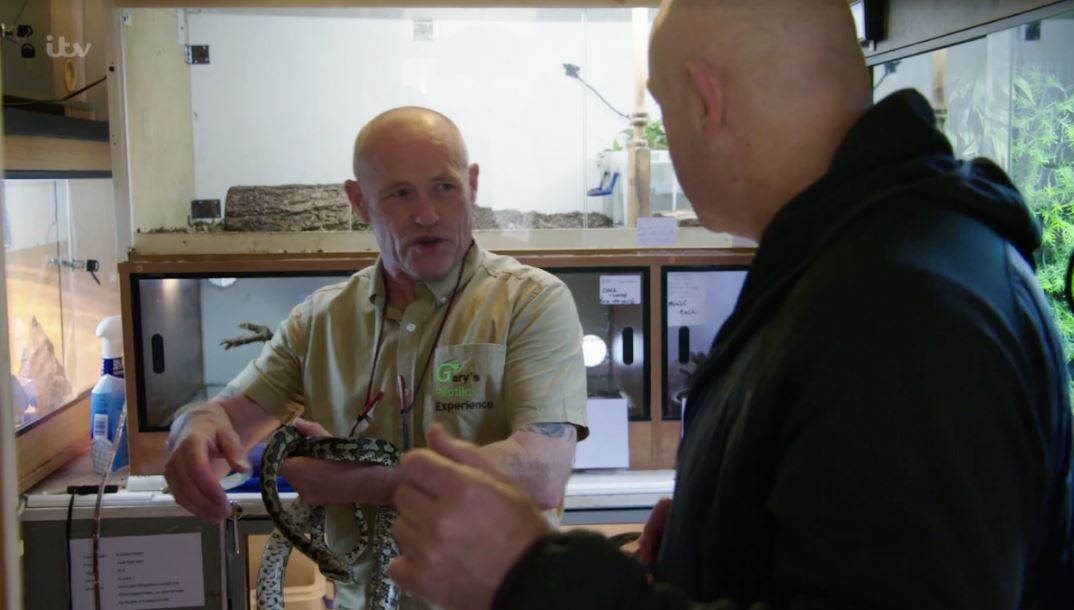 Ross has been travelling the UK to find out why people like to keep exotic animals as pets.

This week he met up with Gary, a man who has snakes living under his stairs and in two of the three bedrooms of his house that he shares with his wife.

When they entered his first spare bedroom, the presenter was amazed with how many snakes he could fit in one room.

Ross asked him to count up the occupants in his room and when he revealed 36 snakes, fans flocked to Twitter to share their horror. 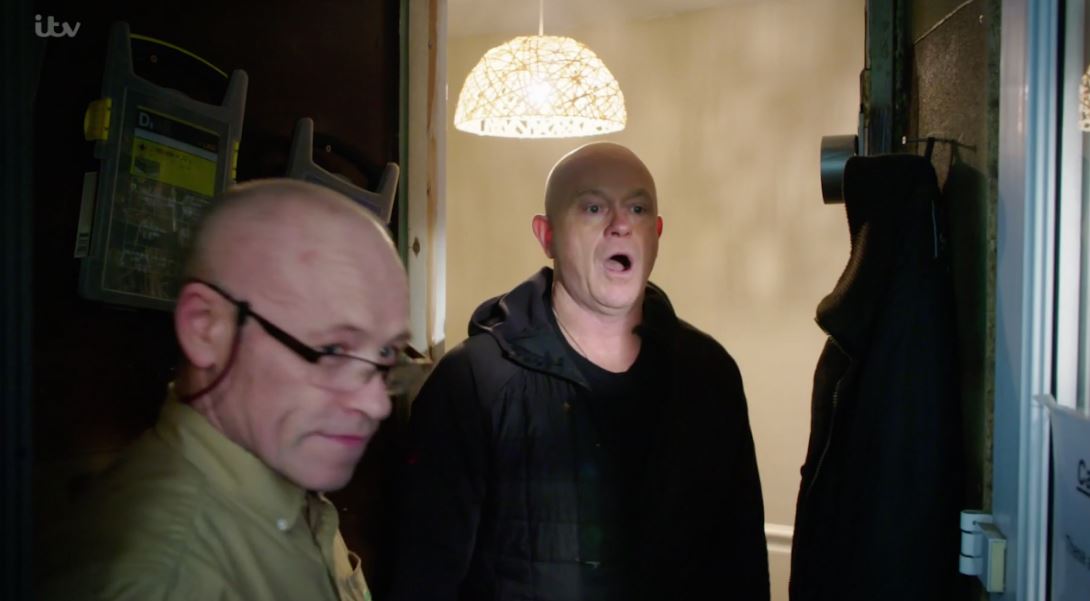 Ross couldn’t hide his shock about the occupants in Gary’s spare bedroomCredit: ITV 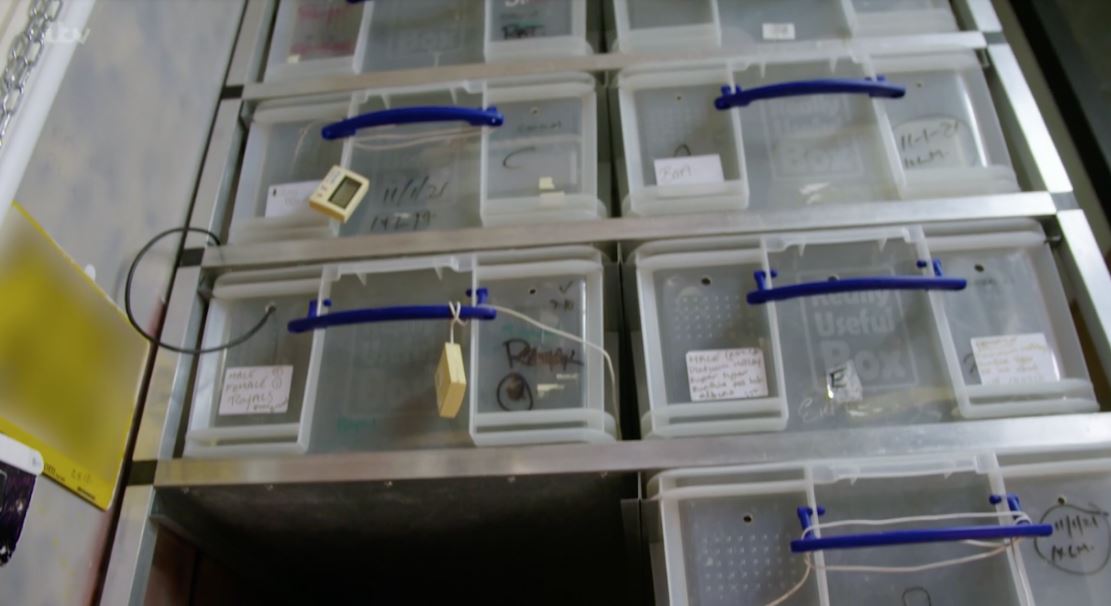 The lorry driver had a total of 36 reptiles living in one of his spare bedroomsCredit: ITV 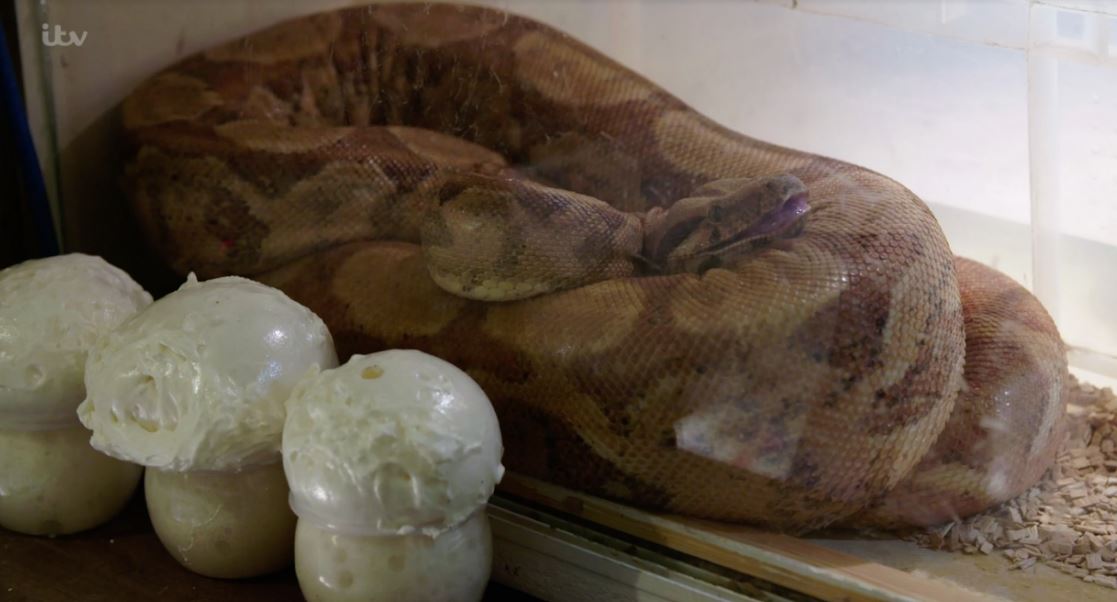 The snake owner also admitted that three of his pets were mildly venomousCredit: ITV

One wrote: “This man is not normal at all. If I had to live next to so many snakes I’d flit. #BritainsTigerKings.”

Another said: “36 snakes in one back bedroom …. why … just why #Britainstigerkings.”

A third added: “Imagine living next door to snake man?!#BritainsTigerKings.”

A fourth chimed in: “No way has this guy got 33 10ft snakes kept in a storage boxes in his spare room and thinks this is completely normal behavior #BritainsTigerKings.”

As they left the room, Gary revealed that he used his other spare bedroom as a place to keep his bigger snakes.

“I thought this would be a bedroom,” Ross confessed to Gary.

He replied: “It was originally until I modified it all.” 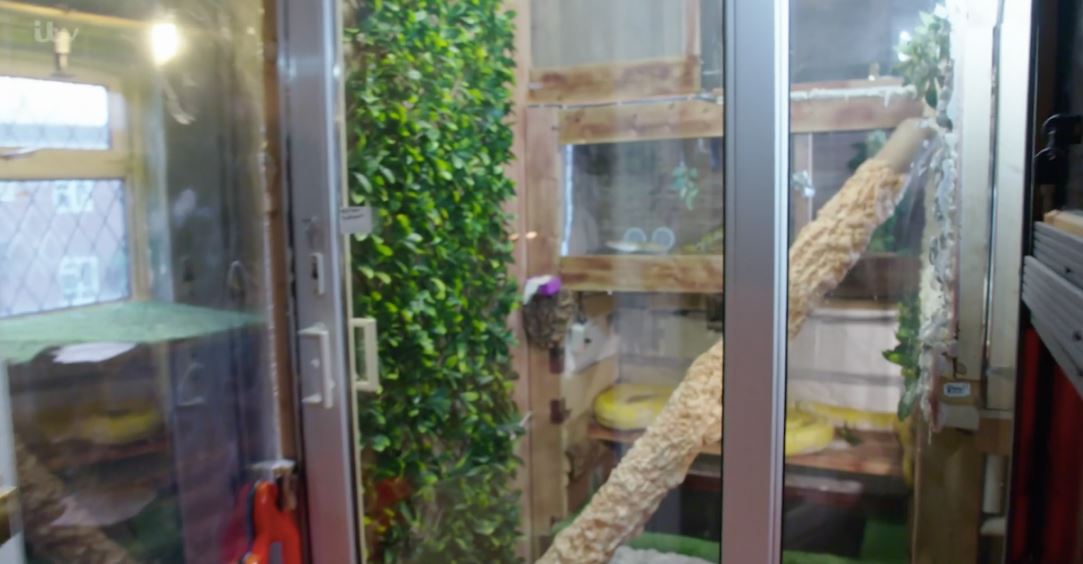 Gary has a second room full of bigger snakesCredit: ITV

Reece Oliver, who owns several lions and a variety of other wild animals, proudly showed Ross and his camera crew around his pad.

As they wandered around, Ross couldn’t understand why he wanted to keep such beautiful animals caged up in a tiny space.

The presenter asked him: “They’re beautiful creatures, you’re clearly in love with them, you’ve had them since they were cubs, but do you think this enclosure is big enough?”

Reece replied: “No, it’s not. It’s not big enough to be honest with you, and if it was left to me and I didn’t have to go through all the planning, it’d be bigger.

“I am putting in a new application to go further here but they are definitely better off here with me and I would never give them up.”

Viewers were left furious by the exchange as the irresponsible owner failed to see he wasn’t providing the right space for the lions.

One wrote: “This show is making me so angry, these animals have no quality of life.”

Britain’s Tiger Kings – On the Trial with Ross Kemp returns next Tuesday at 9pm on ITV or is available to stream on the ITV Hub.

Who killed Delilah in You season 2?