BEING a stand-up comic must be the toughest of gigs – but Romesh Ranganathan says it is a doddle compared to his early work.

The comedian and star of A League Of Their Own and The Ranganation has revealed he used to disappear into the loos and have a weep just to survive the pressures of one of his first jobs. 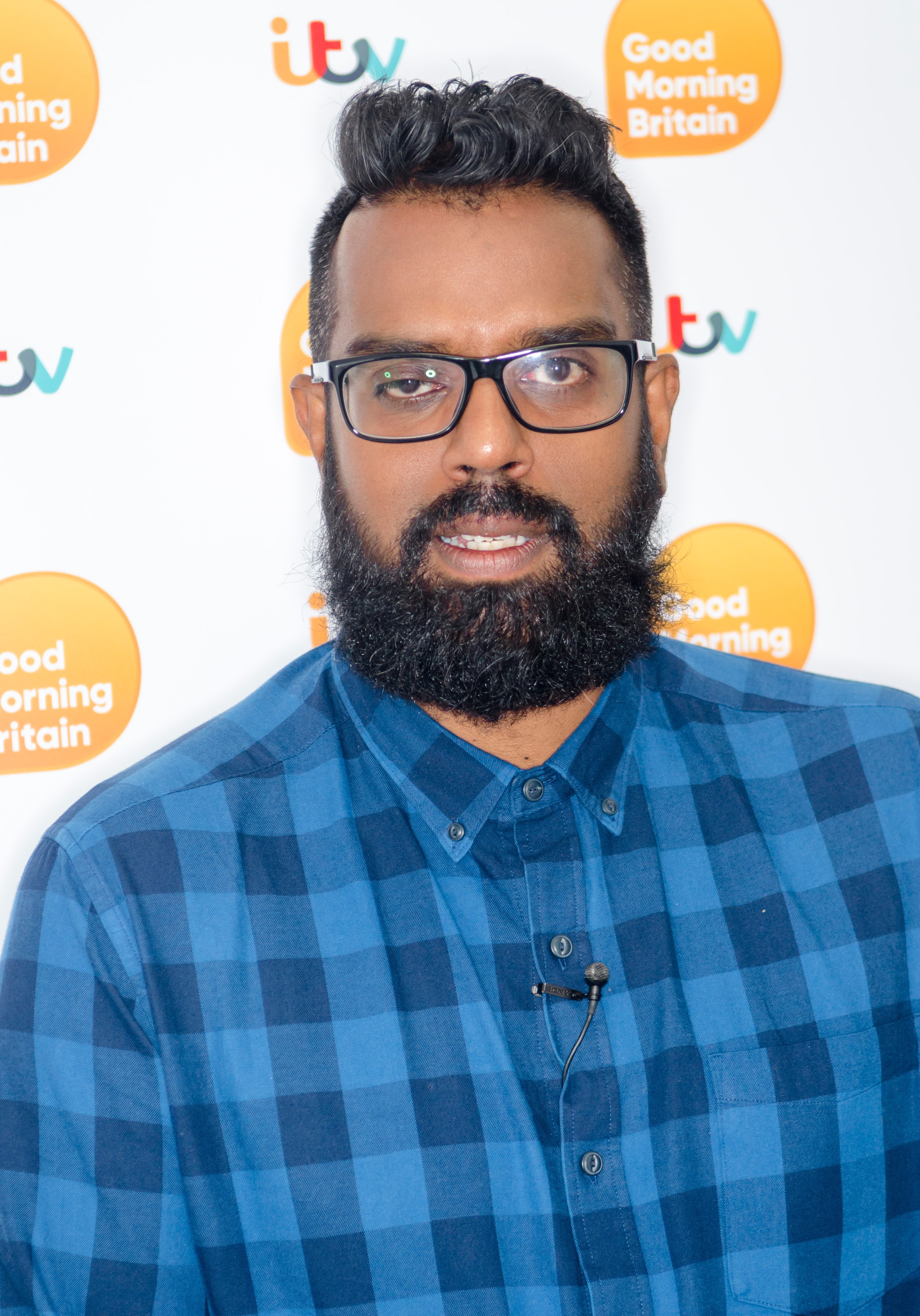 Romesh would disappear into the loos and have a weep just to survive the pressures of one of his first jobsCredit: Rex Features

On the Apple podcast Headstrong, which is available from tomorrow, he said: “I was working for an airline caterers and it was a really stressful job and I wasn’t really enjoying it.

“I remember one day I was doing something and I was working towards a really tight deadline.

“I felt really stressed and went to the toilet and sat in one of the cubicles and I started crying.

“Then I finished crying and I came back and sat at my desk and felt loads better.

“I pressed a reset button on my stress. Once every few weeks I’d go to the toilet and have a cry.

“Then I realised, ‘This is probably not viable, in the long term, to live like this’.” 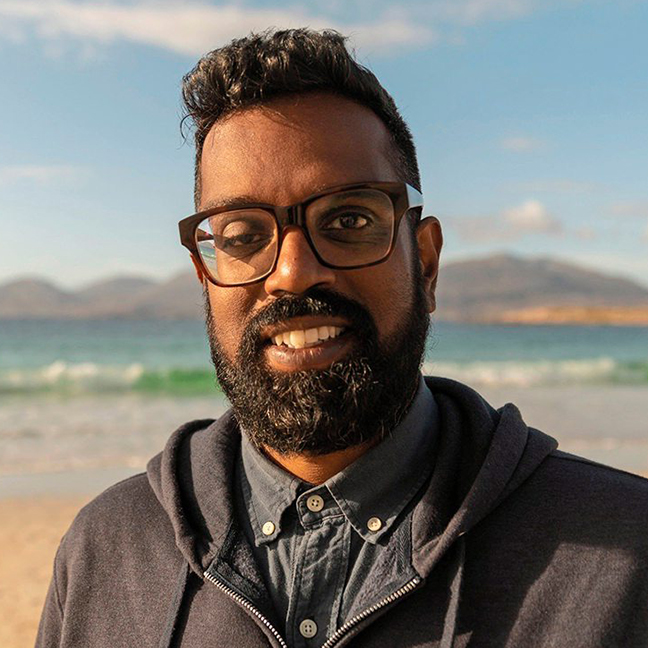 The comedian used to work for an airline caterersCredit: Free for editorial use

After going into teaching he realised comedy was his true calling.

Romesh added: “I am actually inherently very lazy but I do really like what I do.” 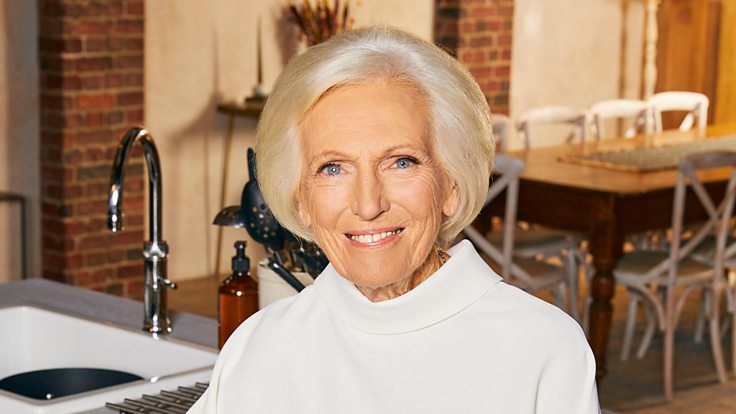 Mary said she’d never heard of a Glamorgan sausage but the same dish appears in the 2012 edition of Mary’s Complete CookbookCredit: BBC

Which was a surprising revelation, considering the same dish appears in the 2012 edition of Mary’s Complete Cookbook.

To be fair, she can be forgiven for not remembering every recipe she has committed to paper.

And with social-distancing rules meaning she has to watch contestants from a balcony and through binoculars, I’m sure one sausage looks much like another.

CAST members from The Crown lightened the mood between filming a funeral scene on the Netflix drama.

Olivia Colman and Gillian Anderson led co-stars in a dance routine to Lizzo’s Good As Hell. 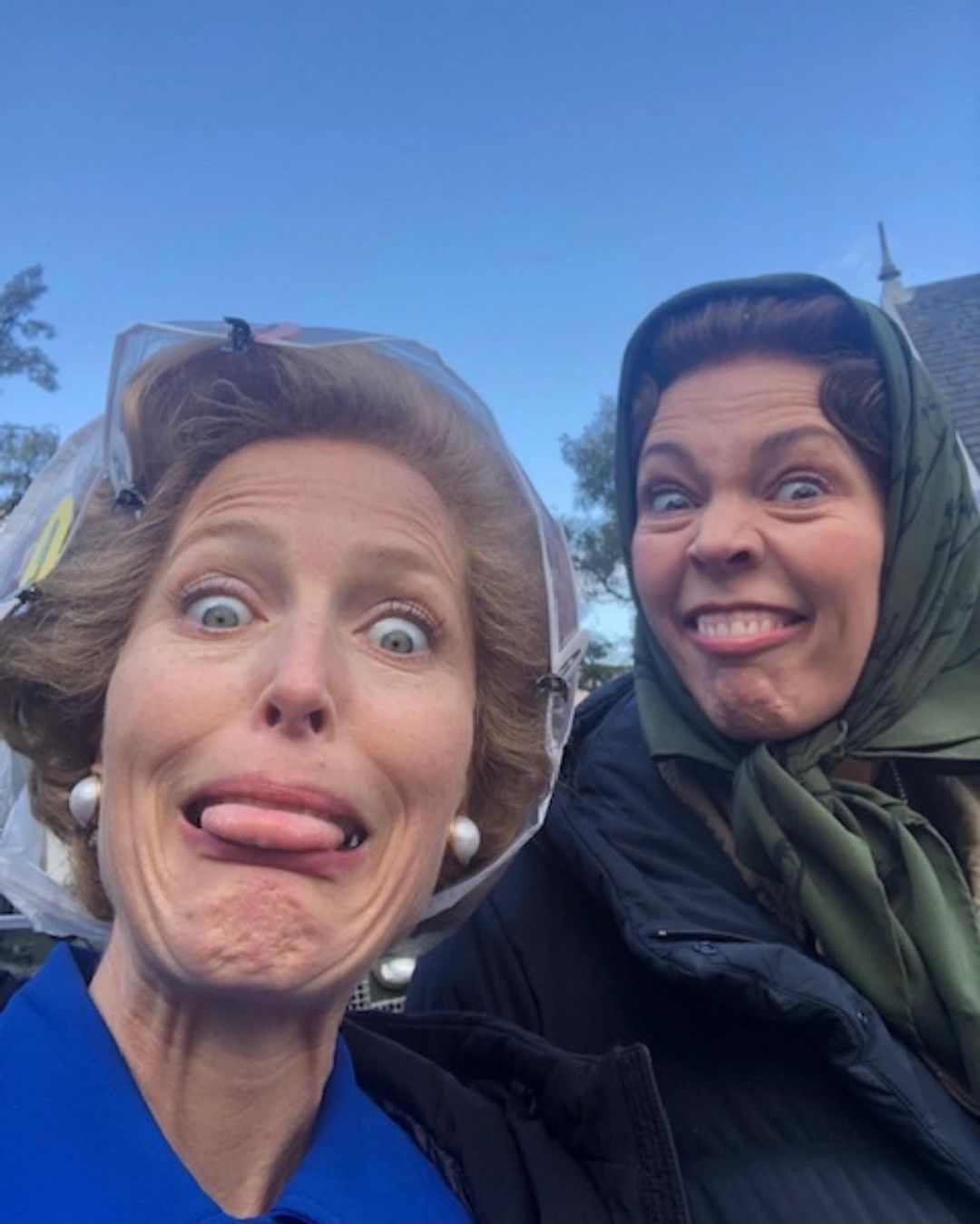 Gillian and Olivia lightened the mood between filming a funeral sceneCredit: .instagram.com/gilliana 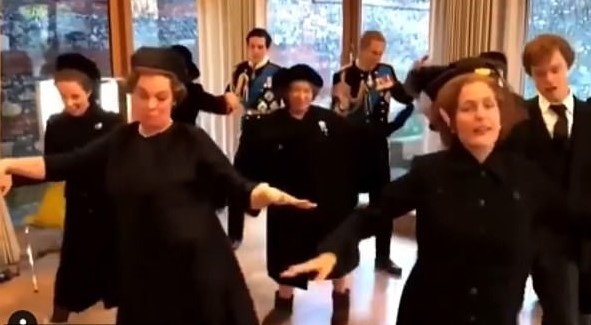 The stars performed a dance routine to Lizzo’s Good As HellCredit: Instagram

THE Duchess Of Sussex has come under plenty of heat since joining the Royal Family, – but probably didn’t expect any from her Netflix bosses.

Meghan is mocked in an episode of The Netflix Afterparty, with her marriage to Prince Harry compared to an unseemly affair from period drama Bridgerton. 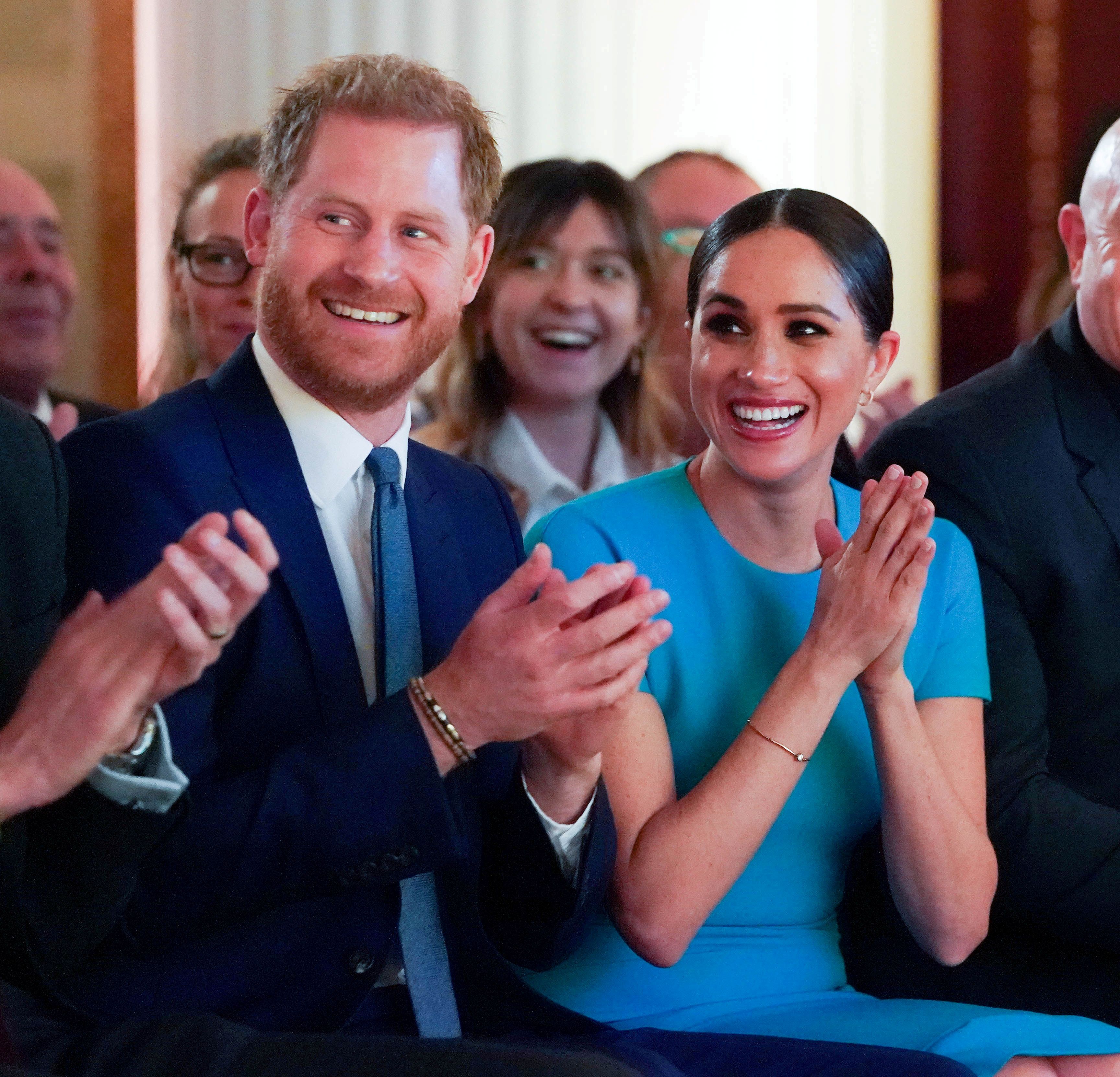 Meghan is mocked in an episode of The Netflix AfterpartyCredit: Paul Edwards The Sun

There’s also a dismissive reference to her former acting career in the series, which sees the likes of British comedian London Hughes review the streaming service’s biggest hits.

Discussing a plotline where Viscount Anthony Bridgerton refuses to marry a lowly peasant, comic Fortune Feimster says: “In modern times it would be like a prince hooking up with the fourth lead of Suits.”

Ouch. It doesn’t seem the wisest of moves from Netflix, where Meghan and Harry have signed a deal to make documentaries, films, scripted shows and kids’ programmes.

But the reported £100million pay might smooth things over

Who left Dancing On Ice 2021 after Musicals Week?