ROD Stewart and his son have agreed a plea deal after the star allegedly punched a bouncer at a New Year’s Eve bash in Florida.

Prosecutors and defense attorneys today announced that the rockstar, 76, and his son Sean Stewart, 40, would not be going on trial for the dust-up at The Breakers Hotel in Palm Beach in 2019. 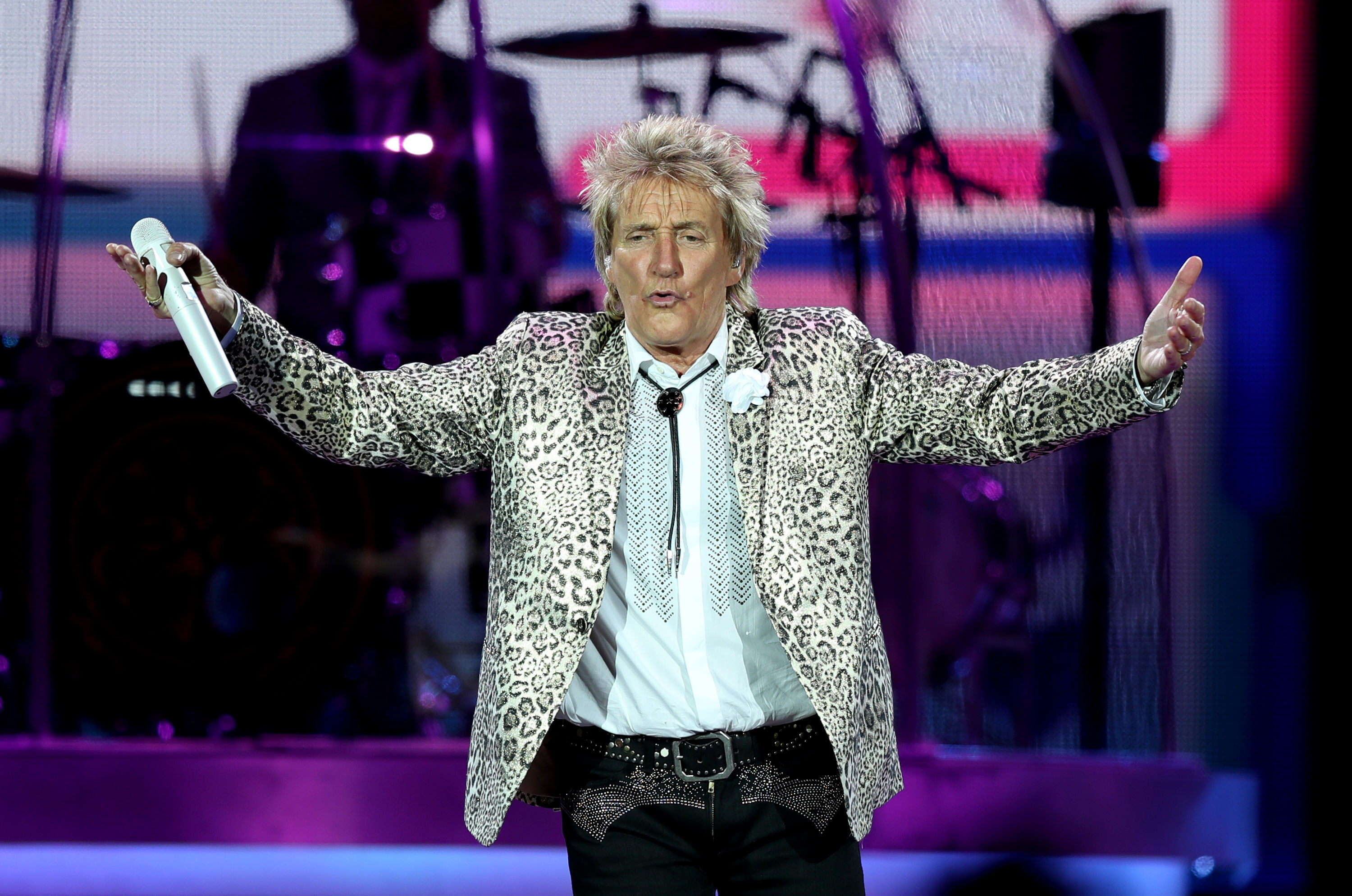 Rod Stewart and his son have agreed a plea deal after the star allegedly punched a bouncer at a New Year’s Eve bash in Florida (file photo)Credit: PA:Press Association

Sir Rod is said to have punched bouncer Jesse Dixon, 34, while Sean is accused of shoving him, after he stopped them from entering an event at a luxury hotel in Palm Beach, Florida.

The security guard told cops at the time that Stewart and his family were at the check-in table for a private party that they weren’t authorised to attend.

When asked to leave, it is alleged Sir Rod and his group “began to get loud and cause a scene”, before Sean Stewart got “about nose to nose” with Mr Dixon.

The guard claimed to have been pushed by Sean before Sir Rod came towards him and punched him in the ribs.

After months of negotiations with prosecutors and his alleged victim’s lawyer, the Stewarts’ team confirmed that a deal had been reached – though the terms of the agreement have not been made public.

It came after judge August Bonavita, who is on the case, warned that it would go to trial if an agreement was not produced in 45 days. The charges could have led to a year in jail.

Previously he had told them they had until last night’s hearing to resolve the case.

Mr Dixon’s personal lawyer, Gawayne Kelly, had said they were in negotiations with the Stewarts’ legal team on the civil front and that they were talking “financials”.

Stewart is best known for such hits as Maggie May and Tonight’s the Night. The London-born singer was knighted by Queen Elizabeth II in 2016.

Judge August Bonavita scheduled a hearing for March 26 to formally close the matter. 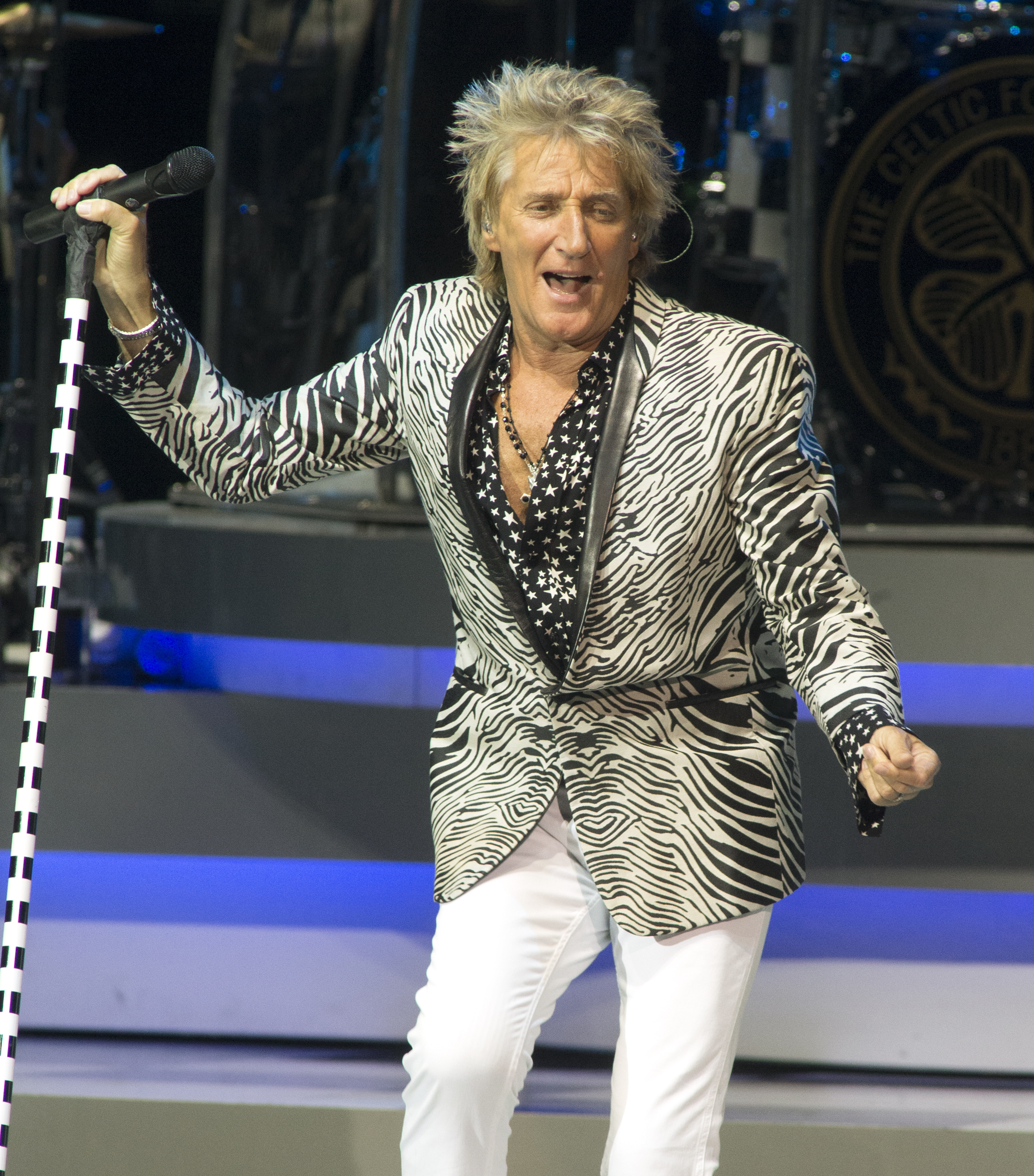 Stewart is best known for such hits as Maggie May and Tonight’s the NightCredit: AP:Associated Press