Tenev will likely be called for a hearing on February 18 by Democratic Rep Maxine Waters, who chairs the House Financial Services Committee, sources told Politico on Monday. 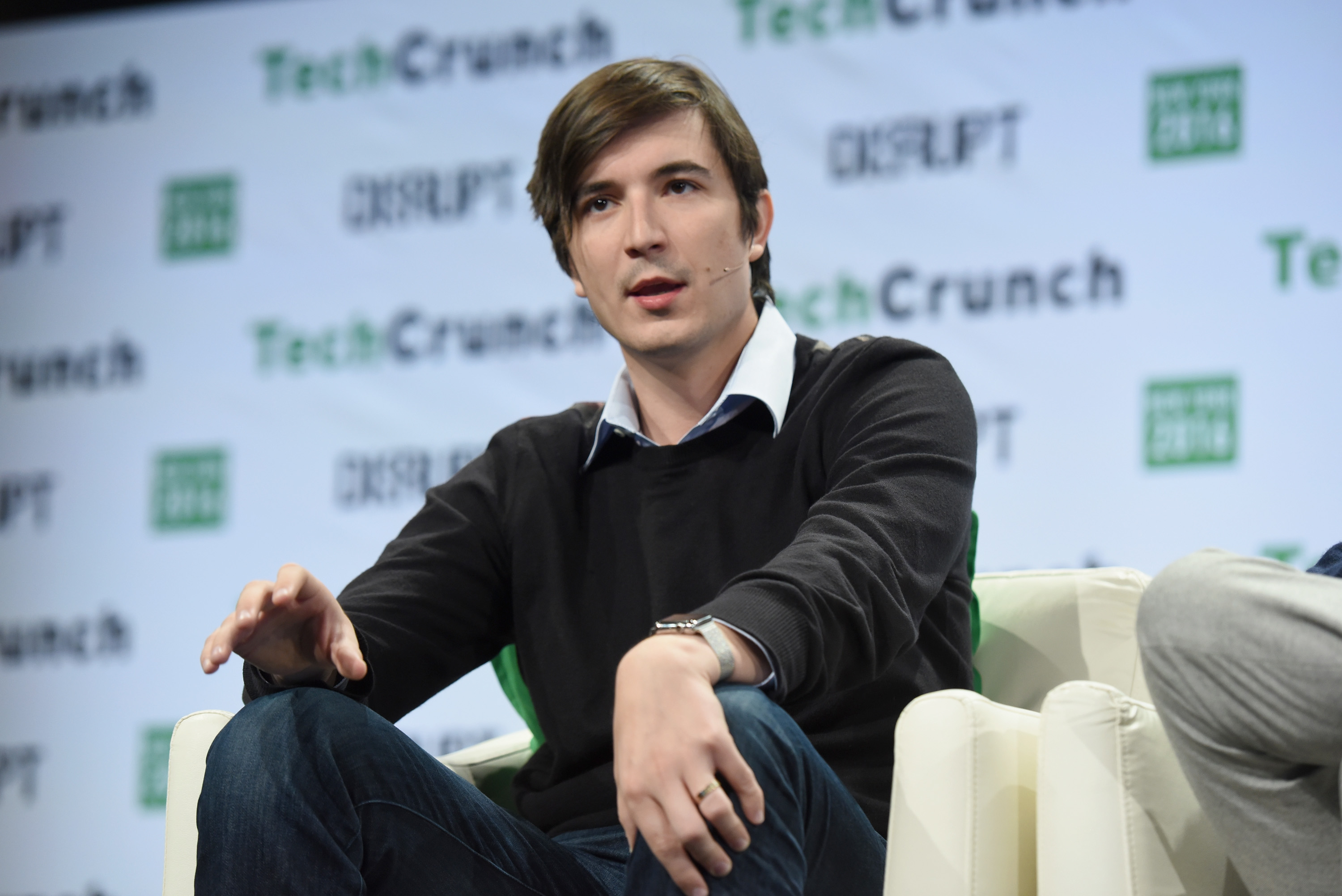 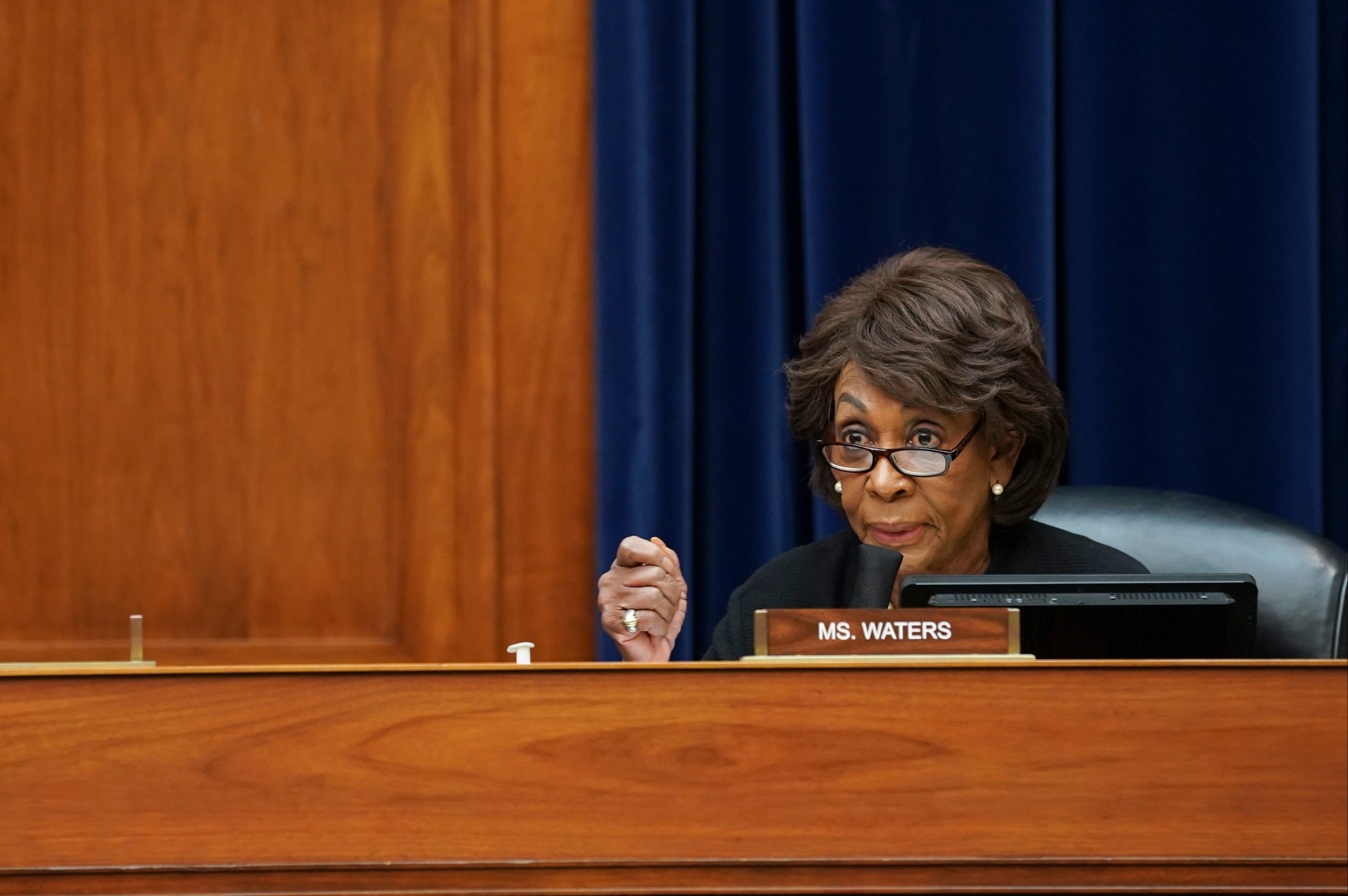 Robinhood on Thursday put limits on customers’ trading and even sold some shares without notice, after stocks for GameStop, AMC and other struggling companies shot up.

GameStop’s shares rise more than 1,600 percent in a month with the help of traders who posted tips on Reddit and targeted Wall Street hedge funds.

Hedge funds betted heavily that GameStop’s shares would drop, and some investors lost millions of dollars as a result.

Waters and other House Democrats have pledged to investigate whether Wall Street hedge funds had a hand in Robinhood’s decision to stop trading. 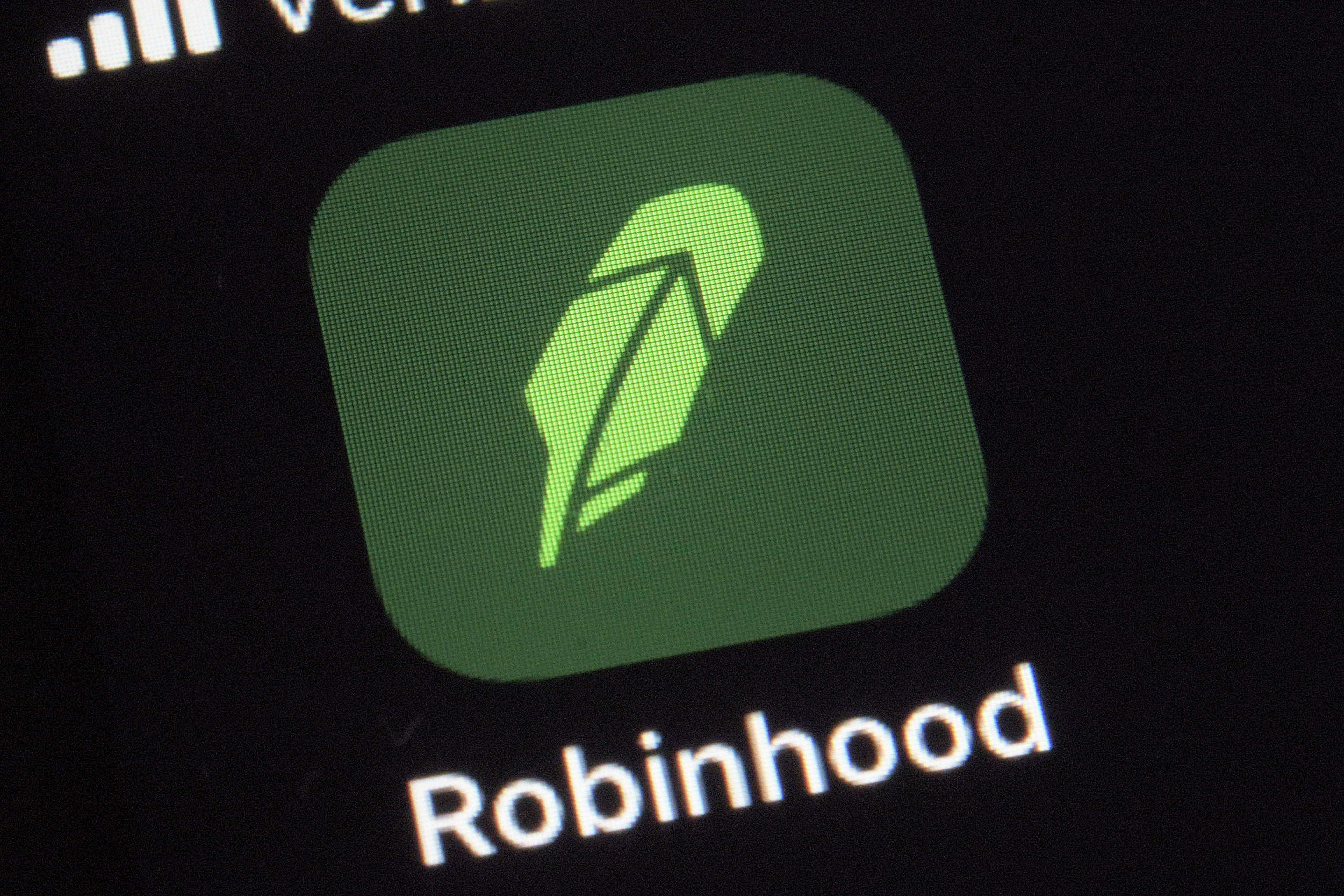 Robinhood is designed to be an easy platform for stock traders to useCredit: AP:Associated Press 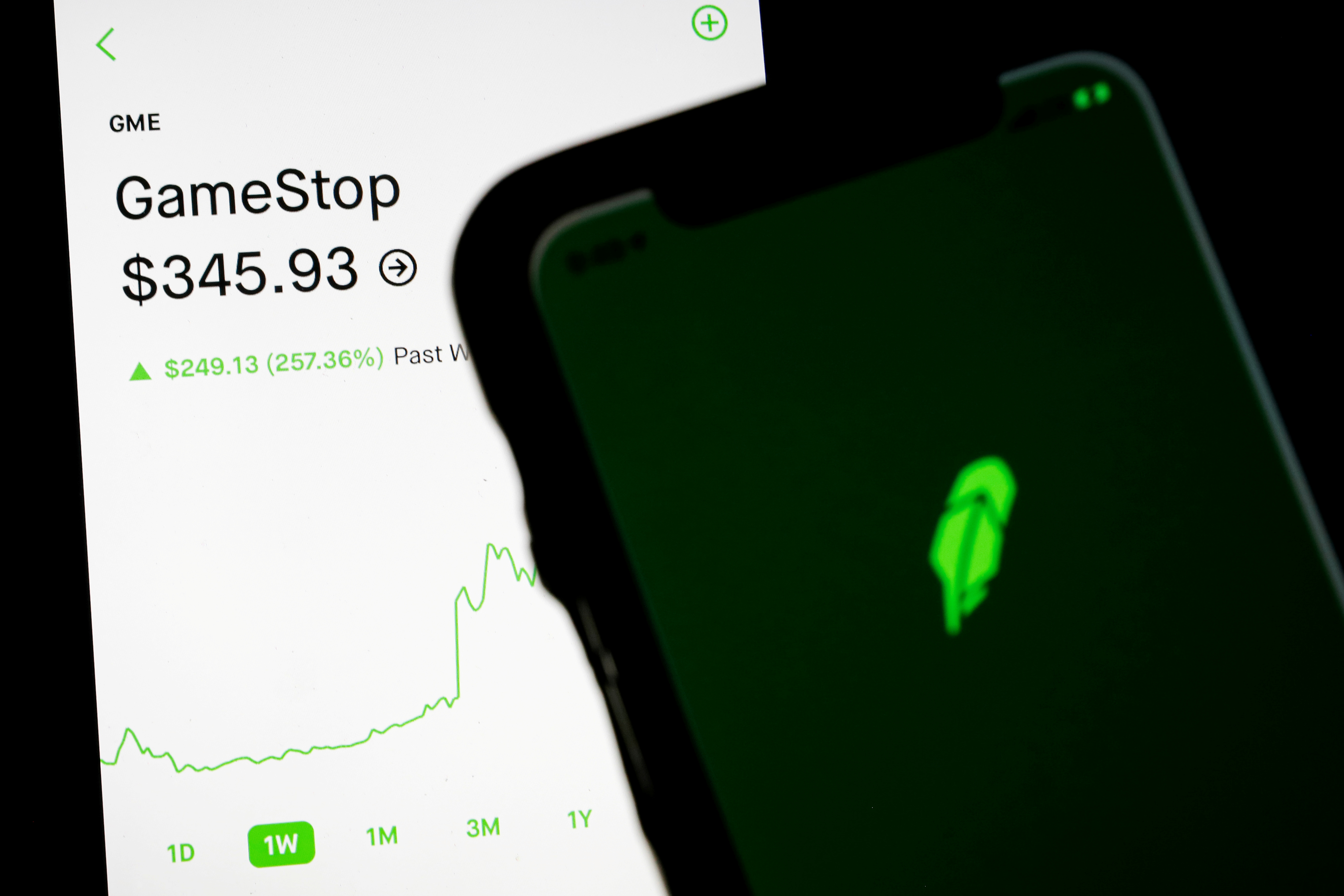 “I am concerned about whether or not Robinhood restricted the trading because there was collusion between Robinhood and some of the hedge funds that were involved with this,” Waters said on MSNBC over the weekend.

Robinhood faces several lawsuits, including one in New York in which the plaintiff claimed it removed GameStop during an “unprecedented stock rise.”

The company lifted its ban on buying GameStock shares a day after the incident, but only let customers buy one share, unless they already held the stock. 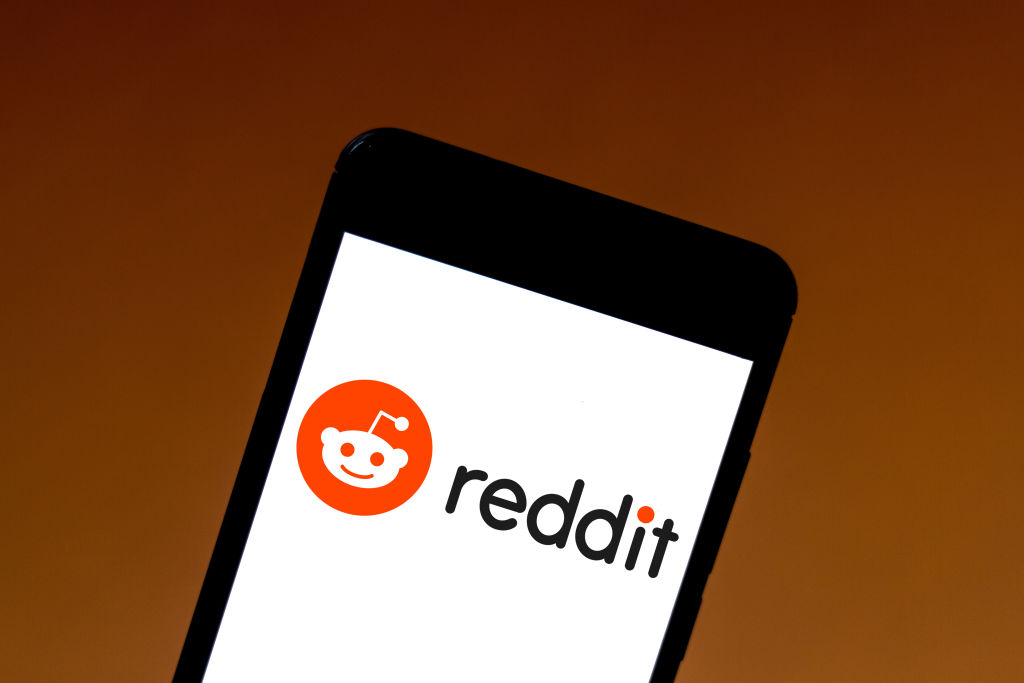 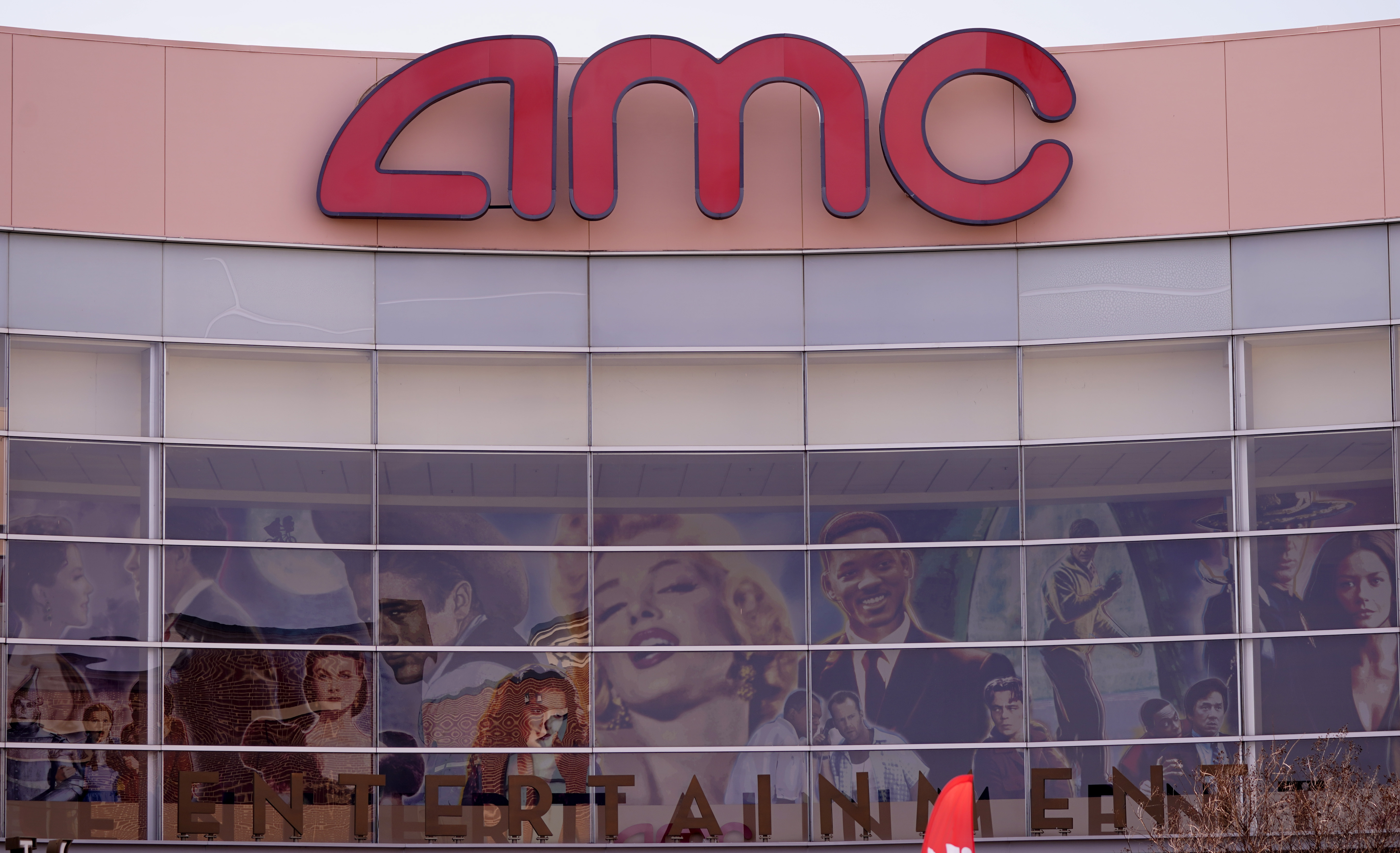 Robinhood restricted the purchase of stocks including GameStop and AMC to try to stop out-of-control trading Credit: AP:Associated Press

He called allegations against Robinhood a “conspiracy theory.”

“Our decision to temporarily restrict customers from buying certain securities had nothing to do with a market maker or a market participant or anyone like that putting pressure on us or asking us to do that,” Tenev told Yahoo Finance. 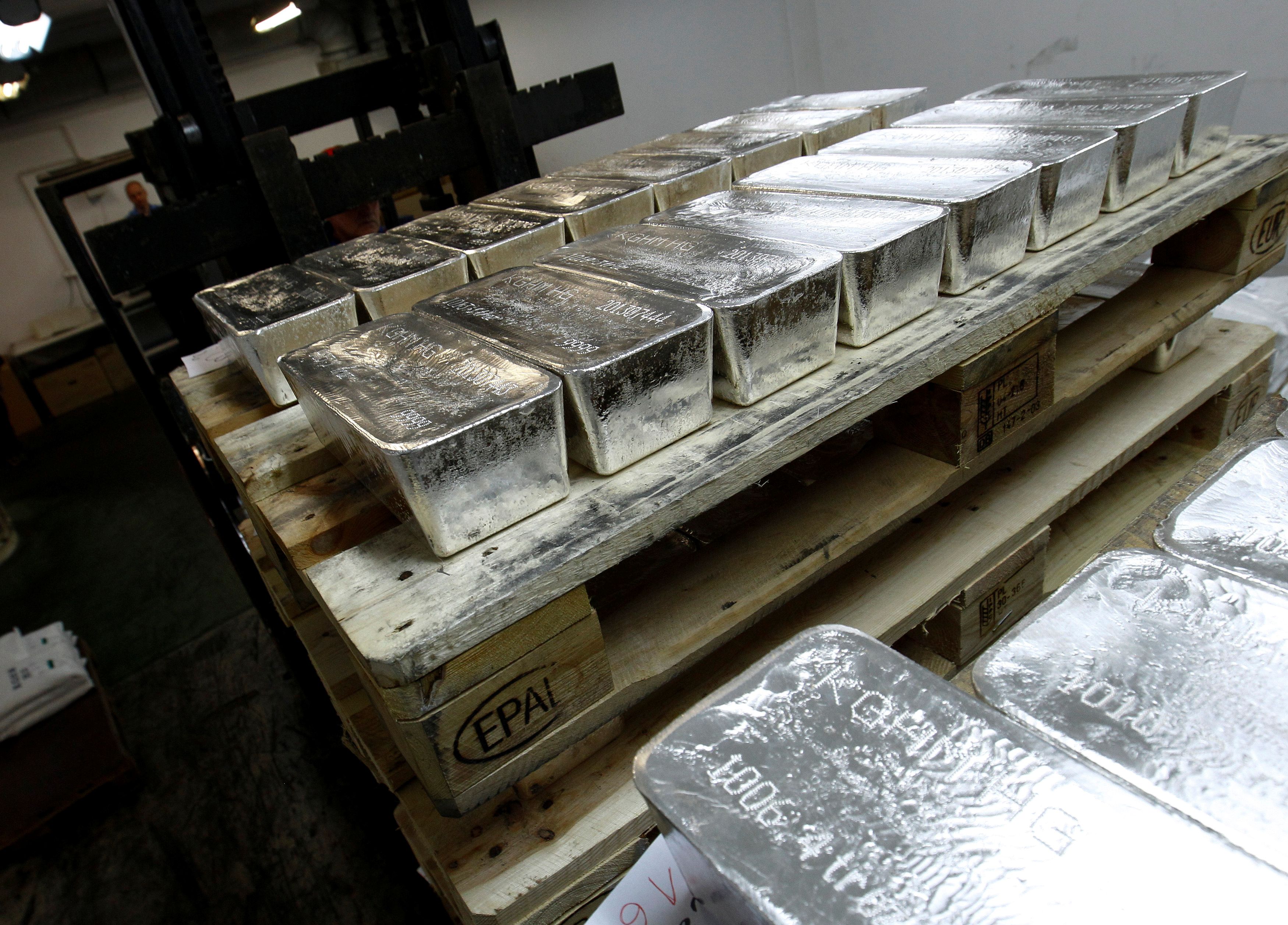 “It was entirely about market dynamics and clearinghouse deposit requirements, as per regulation.”

The company, designed to be an easy platform for stock traders, said it limited trading in order to meet financial obligations fueled by the trading uptick.

On Saturday, a Robinhood spokesperson told The Daily Mail that claims that the company sold customer shares outside of its “standard margin-related sellouts or options assignment procedures” were false.

Robinhood ran into problems after seven million Reddit users banned together against hedge funds that were short selling GameStock shares.

The Reddit users organized on the Wallstreetbets forum and drove share prices for GameStock and other shorted companies up.

Tesla CEO Elon Musk was part of the effort, driving GameStock shares up 60 percent after tweeting “Gamestonk!!” and a link to the Reddit board.