RISHI Sunak gave Suella Braverman her old job back as Home Secretary — despite warnings from officials about her breaking the ministerial code.

Downing Street refused to deny the PM ignored top civil servants’ bids to sound the alarm over reappointing her six days after she was sacked. 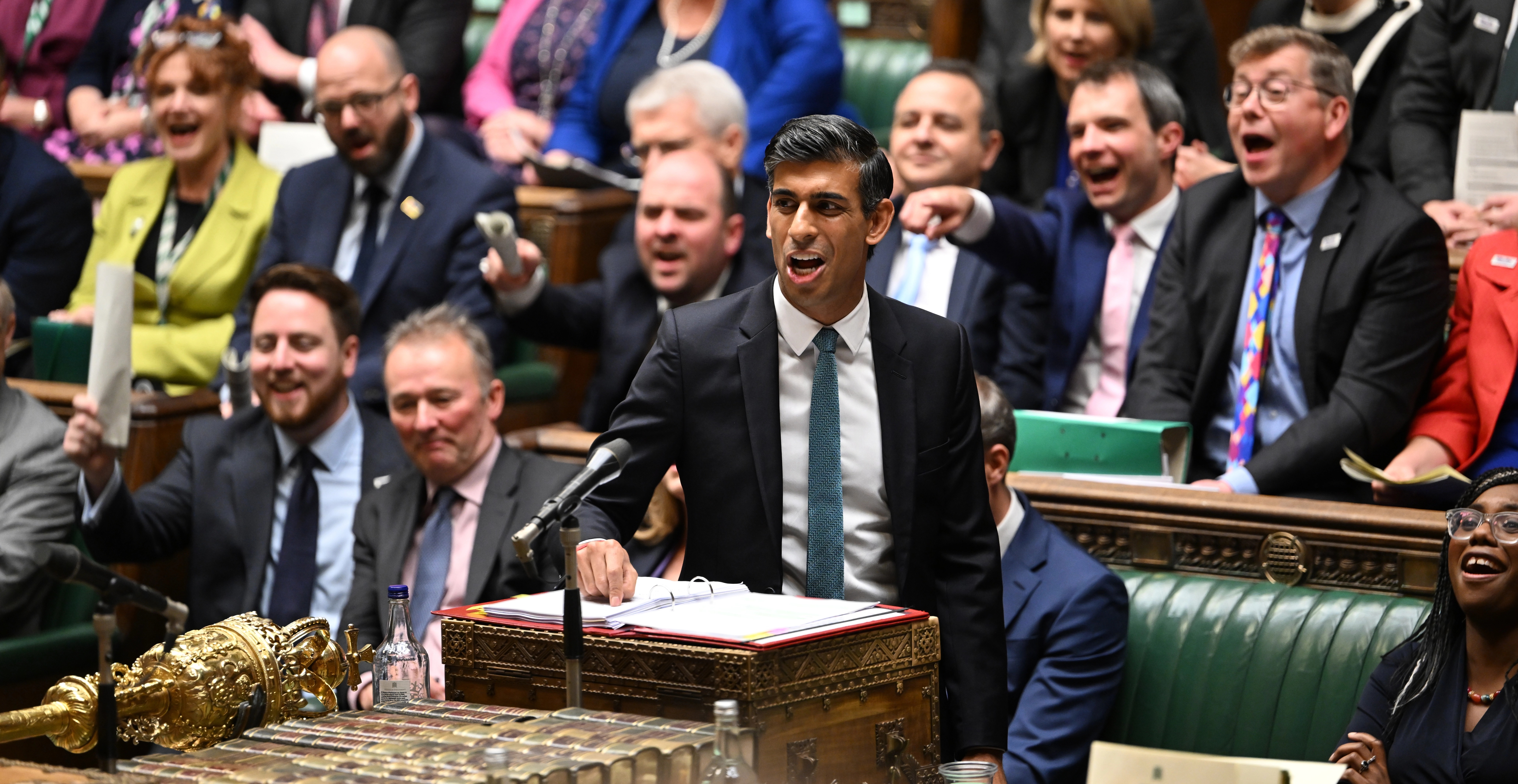 Mr Sunak dodged the question when grilled in the Commons yesterday by Sir Keir Starmer.

But the PM’s spokesman said: “I don’t as standard get into discussing the advice ministers nor prime ministers receive from officials. But certainly I don’t recognise reports as regards the Cabinet Secretary.”

No 10 added that the PM would soon be appointing a new independent ethics adviser.

Mr Sunak brushed off concerns about Ms Braverman’s appointment, telling MPs she made an “error of judgment” and had apologised.

Labour has demanded an urgent investigation into how the Home Secretary got her job back after being fired for a double breach of security by sending government information from her personal email to people not cleared to see it.

Shadow Home Secretary Yvette Cooper said it was “one rule for the Cabinet and another for everyone else”.

But Cabinet Office minister Jeremy Quin said: “She’s acknowledged that she made a mistake, she offered her resignation and she stood down. The Prime Minister has decided that she can return to Government.”

He was fired over leaks in 2019 when Defence Secretary. 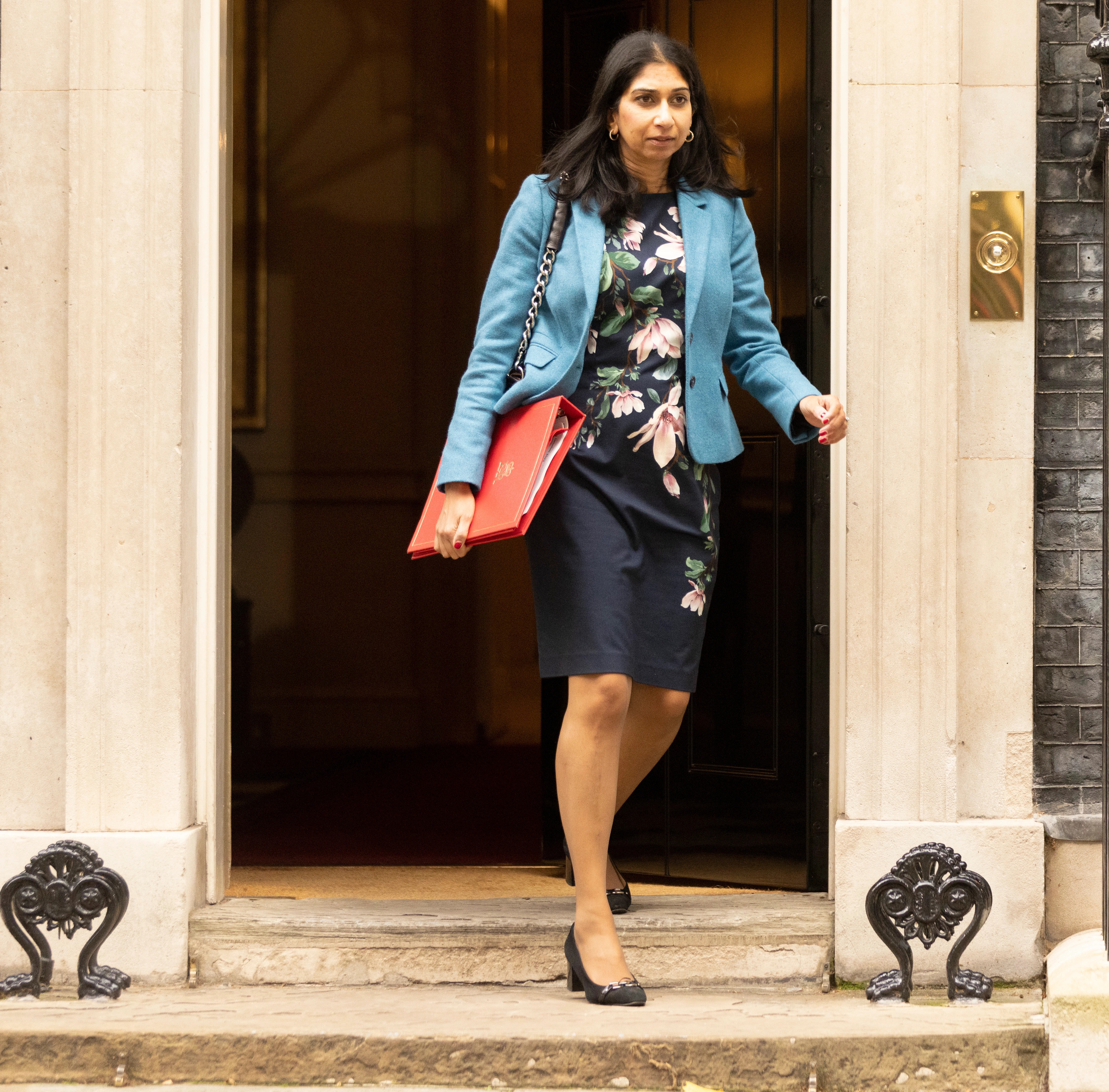 The PM brushed off concerns about Ms Braverman’s appointment and told MPs she made an ‘error of judgment’Credit: Darren Fletcher