HUMBLED Rishi Sunak today admitted the Government “must do better” to stamp out sleaze – as embattled Boris Johnson summoned his top team after the week from hell.

The Chancellor said it was “fair to say” ministers need to up their game to stop another cash for access row blowing up in their faces.

Rishi Sunak said the government needs to do better 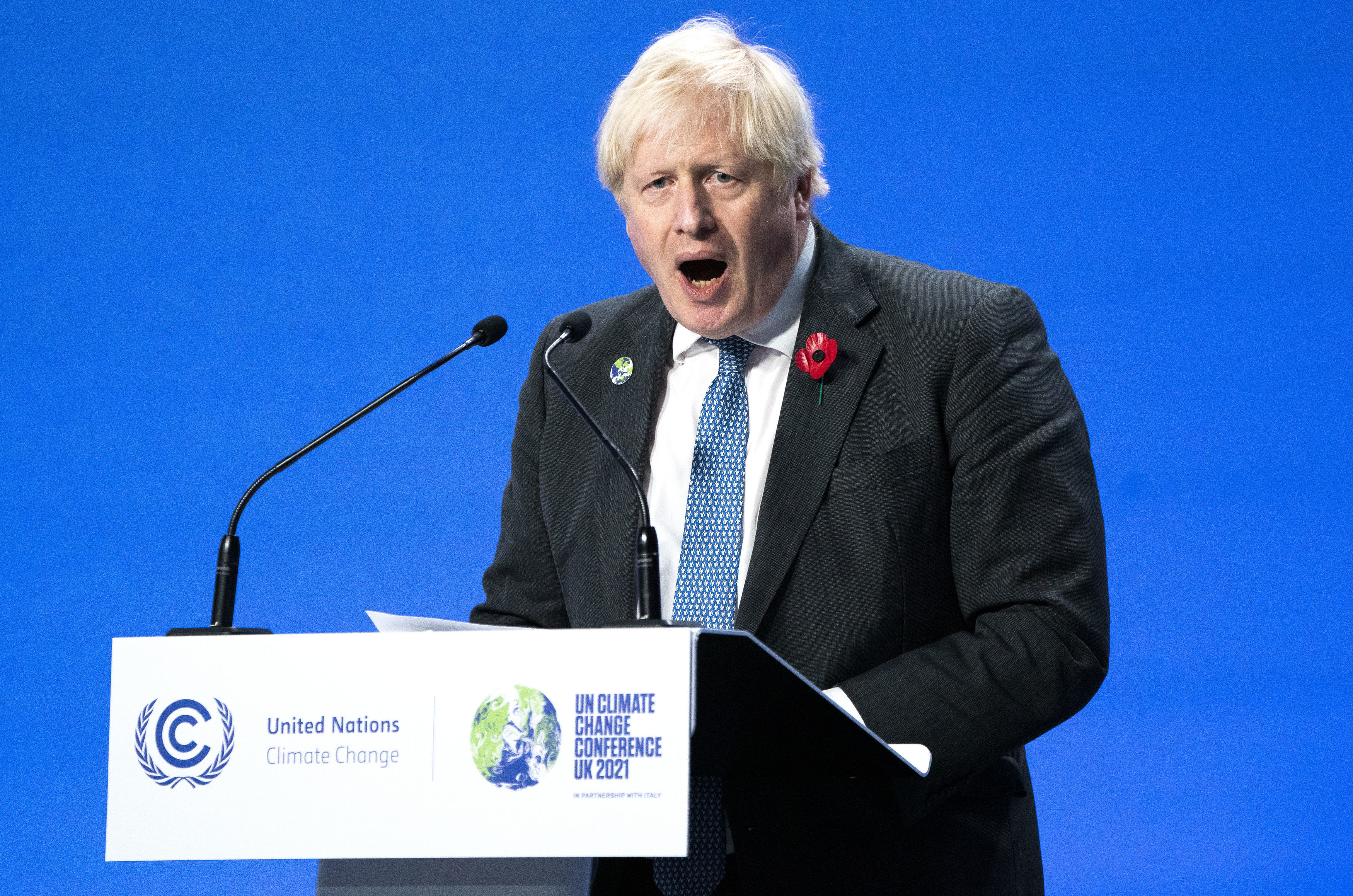 Tory MPs are licking their wounds after mounting a botched bid to save sleaze-mired Owen Paterson and getting engulfed in a second jobs storm.

Conservative grandee Sir Geoffrey Cox is fighting fury for pocketing £400,000 for legal work while barely turning up to Parliament.

Grilled on the messy row, Mr Sunak said today: “People will have different motivations for doing what they do, the pay is set by an independent body, that’s absolutely right.

“And with regard to second jobs, there’s an independent process that we have that’s set by Parliament that governs all of those things. And it’s absolutely right that that process is followed to the letter.

“Now look, on the broader point – and just reflecting over recent events – I think for us as a Government, it’s fair to say that we need to do better than we did last week, and we know that.”

Mr Johnson yesterday warned part-time MPs who rake in cash on the side at the expense of their voters should be “punished”.

In the jaws of the row the PM binned off a planned Cabinet away-day at his Chequers country retreat.

He will instead gather his senior ministers in Downing Street today for a lesson in levelling up as he tries to draw a line under the furore.

But more revelations about Geoffrey Cox are emerging, including that he rented out his London flat while claiming another to live in on expenses.

The former Attorney General insists he’s not broken any rules and cleared his work for the British Virgin Isles government with Chief Whip Mark Spencer.

Yesterday the PM said: “Those who are not putting the interests of their constituents first, which is all of our duty as MPs, they should face appropriate sanctions and punishment.”

But he did say MPs that have second jobs enrich the House of Commons with “life experience” and insisted it “strengthened our democracy”.

Mr Johnson said: “For hundreds of years MPs have gone to Parliament and also done work as doctors or lawyers or soldiers or firefighters or writers or all sorts of other trades and callings.”

The PM also denied that Britain was a corrupt country and swatted away questions about his own affairs.

Mr Johnson – who is facing a probe over payment of his No10 flat refurb – insisted he’s done everything above board.