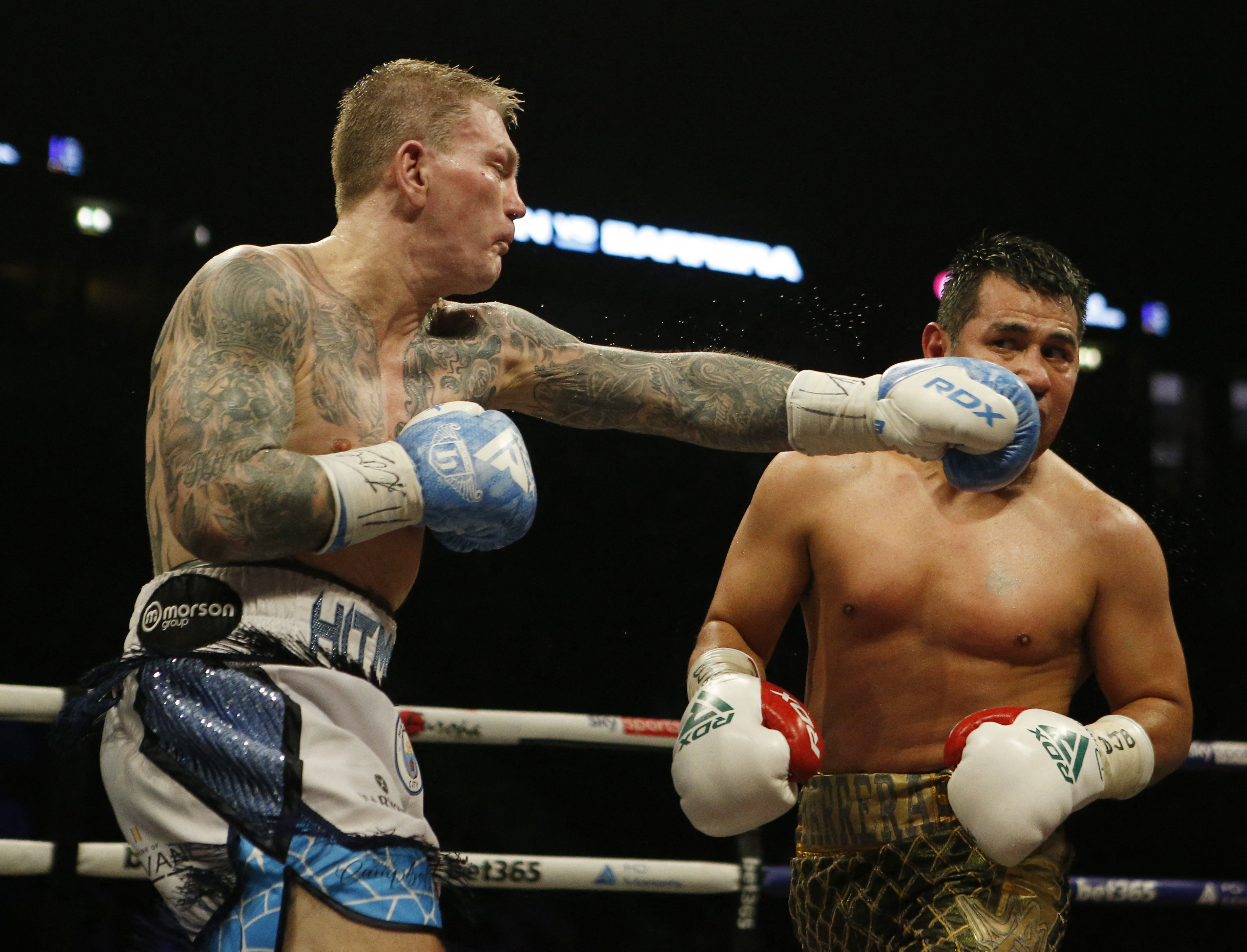 Ricky Hatton returned to the ring on Saturday against Marco Antonio BarreraCredit: Reuters 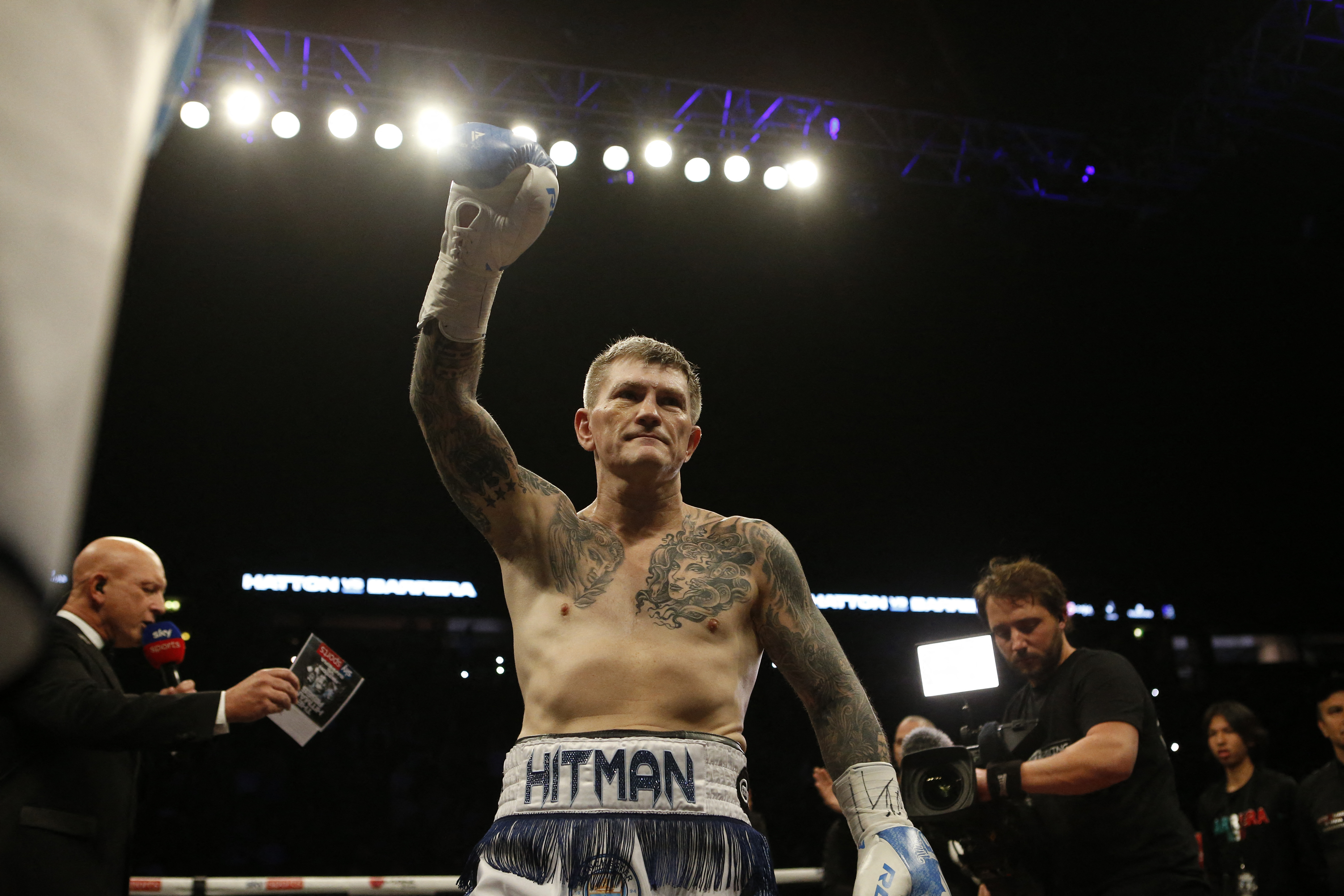 The Hitman shed four stone for the exhibition fightCredit: Reuters 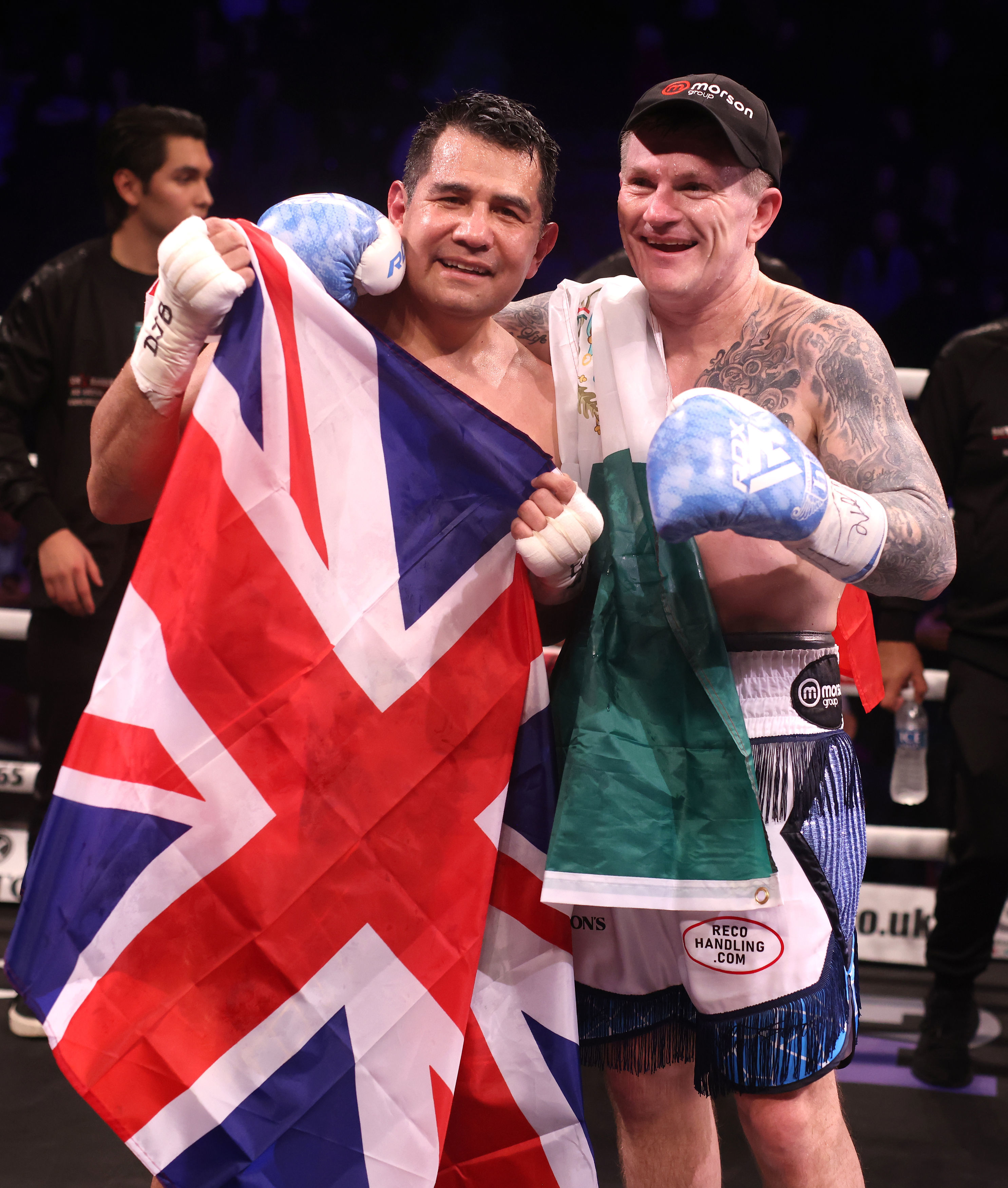 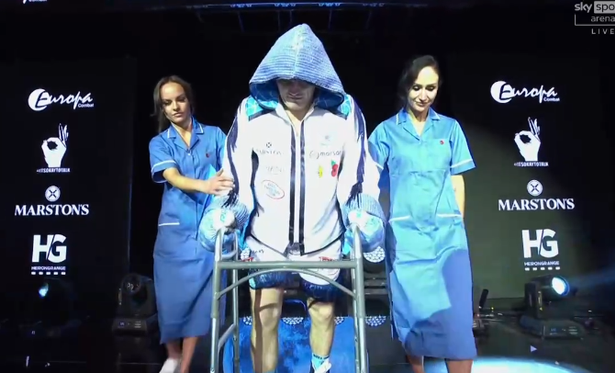 The icon hilariously came to the ring with a zimmer frame and flanked by two nursesCredit: Sky Sports

The two-weight world champ – who has battled addiction and depression – was 15st when he took up the challenge but looked a first-class athlete on Saturday night.

That was despite the fact that Hatton jokingly made his ring walk flanked by two nurses as he pulled himself along on a zimmer frame.

The Man City super-fan enjoyed 8x2min rounds with a few trademark body shots and even suffered a nice shiny bruise on his right cheek to prove he still loves a tear-up.

And he has vowed to continue his diet and training regime in case any more throw-back legends bouts are offered up. 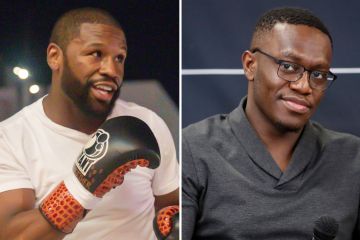 Hatton said: “I got everything and more than I hoped from that. I didn’t know how it would go but it was entertaining.

“I have done loads of good things in boxing – world titles to Las Vegas – but this is up there with one of the best.”

Liverpool’s Natasha Jonas added the IBF super-welterweight belt to her WBC and WBO belts, with a decision win over Canada’s Marie Dicaire.

Jonas says: “I won, it was clear and she was No1 in the division.

“She was tough, I trained for it to be tough and trained with great southpaws.

“Right now I want to go and have a holiday with my daughter and then I will look at new fights in 2023, I haven’t had a break for a year.

“There are always options but I have been in the situation before where I have all the doors open, then I lose, and all the doors close.” 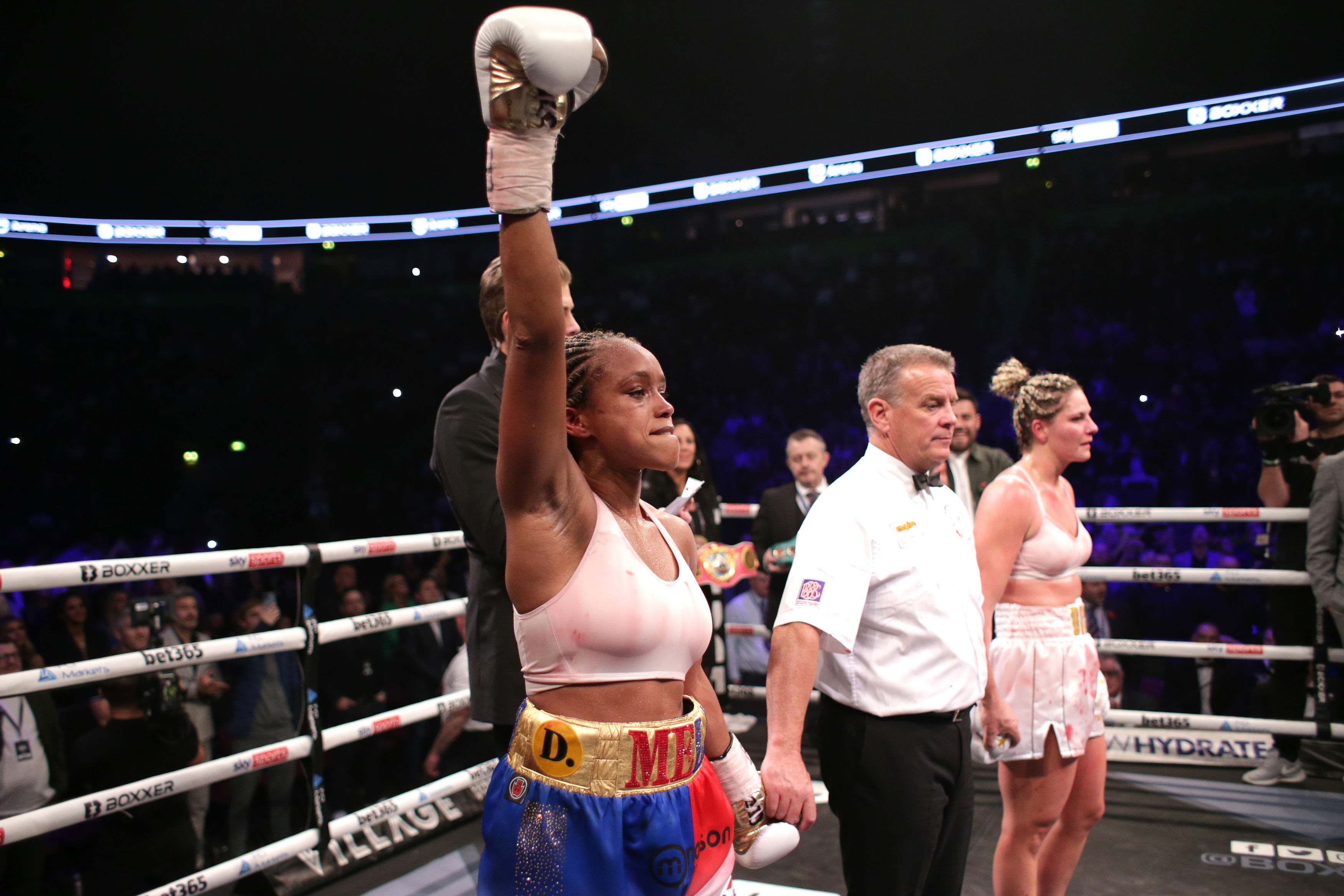 Natasha Jonas added the IBF super-welterweight belt to her WBC and WBO belts with a decision win over Marie DicaireCredit: PA