RICHARD Madeley has hinted that one I’m A Celebrity… Get Me Out Of Here! contestant will QUIT after moaning that the ITV series “isn’t what they signed up for”.

The 65-year-old star dished all as he returned to Good Morning Britain today following his premature exit from the reality show. 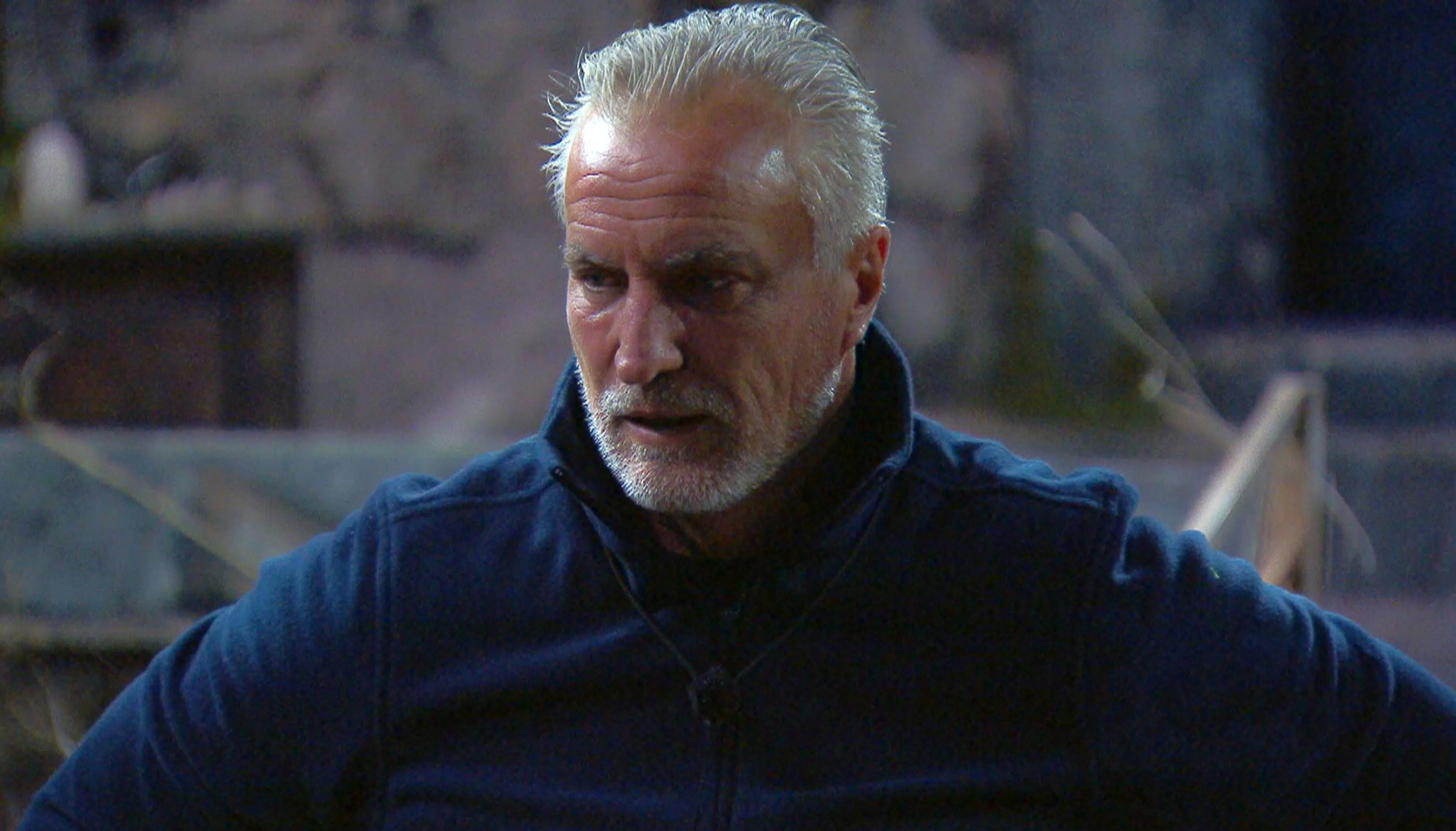 The TV favourite confessed that he thought I’m A Celeb had a “secret behind the scenes” where the campmates got to indulge off-camera – and he wasn’t the only one.

The celebrities instead got a harsh wake up call when they realised that the show is actually exactly how it appears on TV.

Speaking to Ben Shephard and Susanna Reid, Richard admitted: “I wanted to see if it was what I expected it to be like, and it’s not – it feels real.

“When the five of us got chucked into Castle Clink, we all though they show us this and when we’ve done that they’ll say: ‘Anyway, here’s your food and here’s your beds’ – it was a game of pretend and there’s a behind the scenes, but there’s not.”

And David Ginola appears to be on the edge, with Richard suggesting that the 54-year-old football legend could be pushed to his limits.

He explained: “David Ginola was really fed up about it; the next day we woke up and he tried the doors and they were locked.

It comes after Richard revealed that David received a telling off from show bosses after breaking a huge rule and trying to have secret conversations with his campmates.

Meanwhile, the former camper revealed exactly what happened when he fell ill in the early hours of Thursday morning – which ultimately sealed his fate and forced him out of the show.

Richard recalled the “disturbing” moment he woke up “incoherent”, telling the hosts: “Basically, I woke up and I didn’t know where I was, what was going on, and I could hardly string a sentence together. As it turned out, it was harmless.”

After being rushed to hospital and given “every test imaginable” Richard was given the all clear – with the star putting the scare down to severe dehydration.

I’m A Celeb has been plunged into chaos since the star’s exit – with the show sensationally pulled off air for two days after the set was battered by Storm Arwen.

In a shock move, the stars were evacuated from the castle and returned to their quarantine, with bosses hoping to get back on telly as soon as possible. 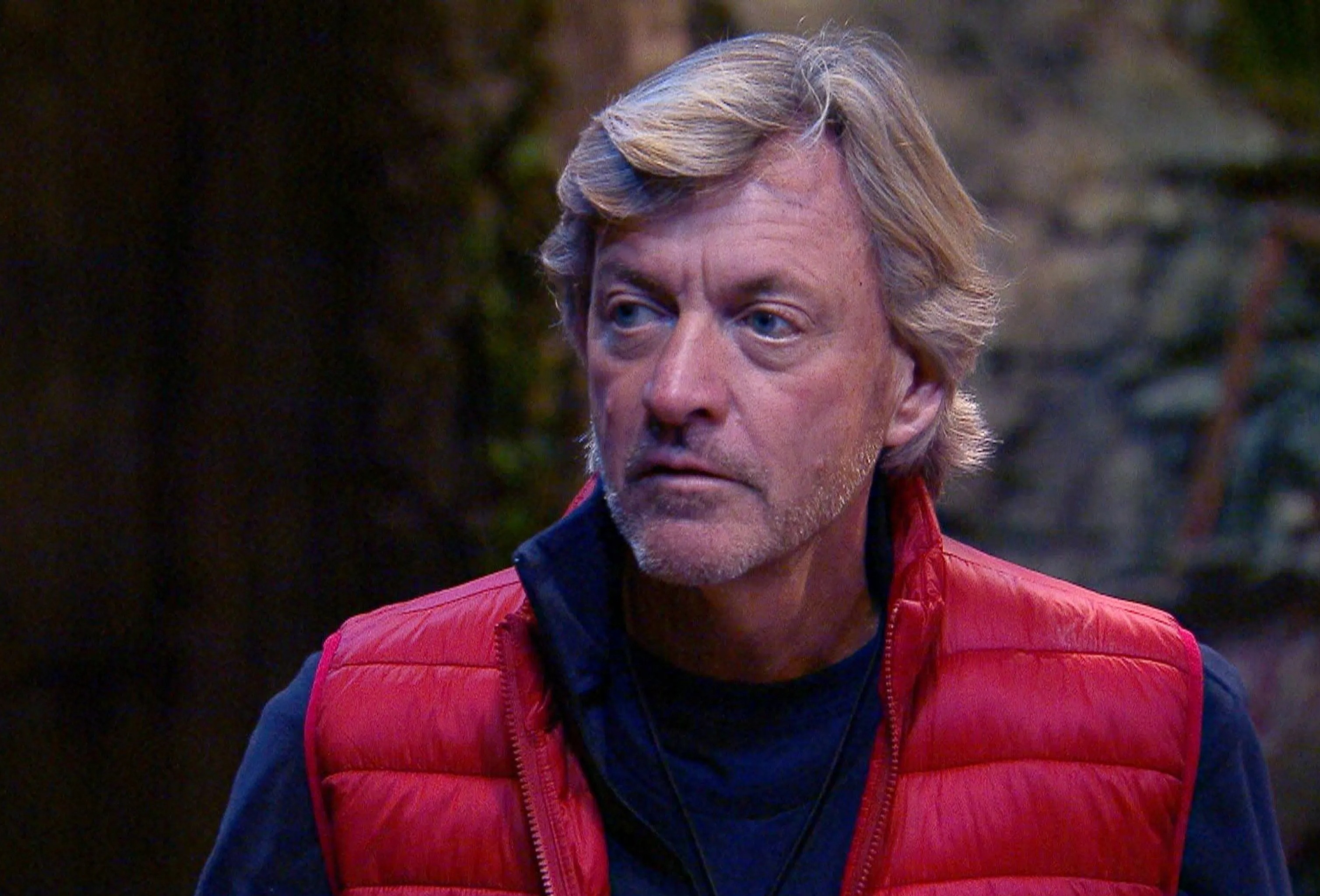 Richard was forced out of I’m A Celeb after falling illCredit: Rex