Fans had a lot to say about the unique look as the 55-year-old shared a snap from her beach trip on Instagram. 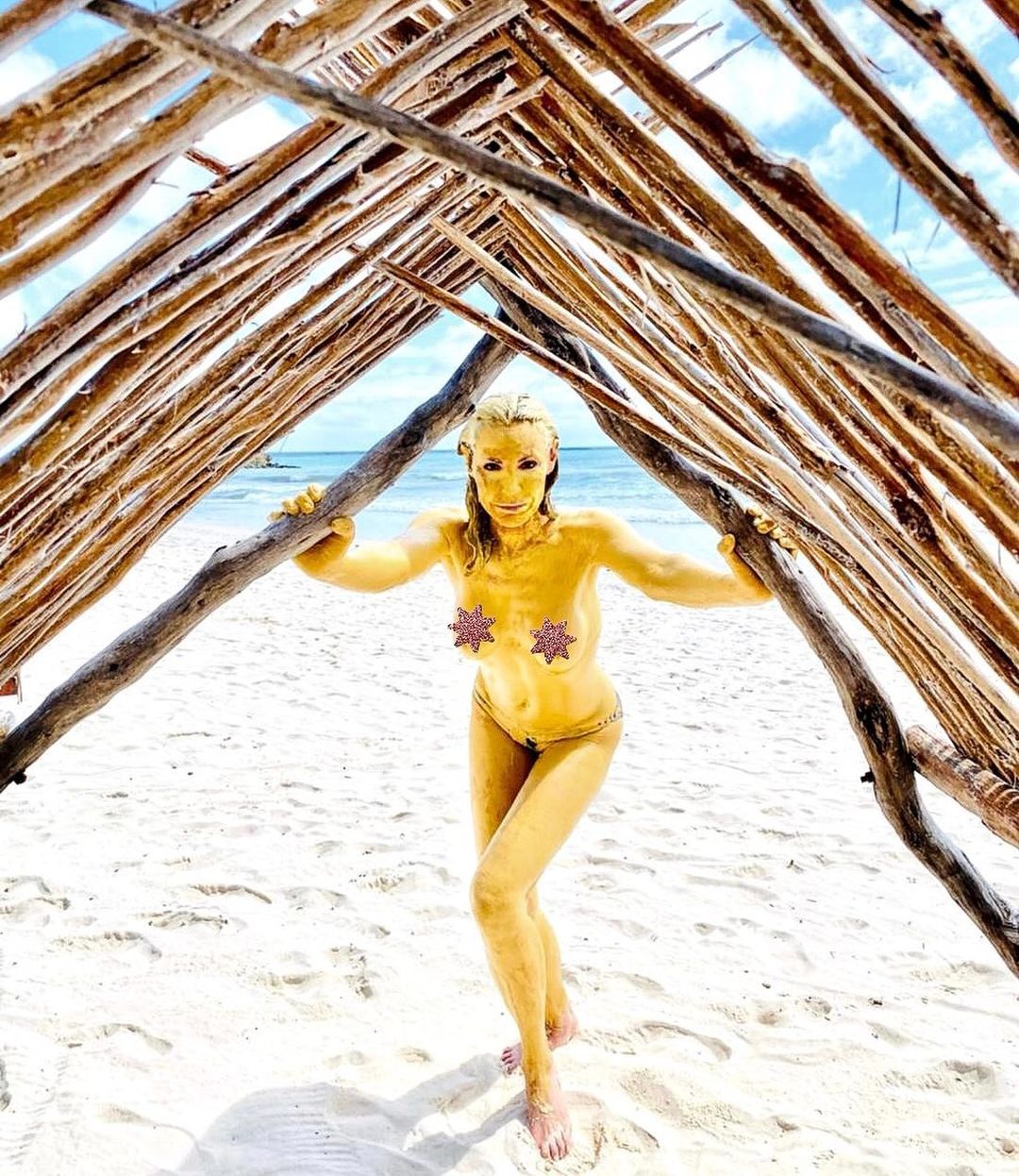 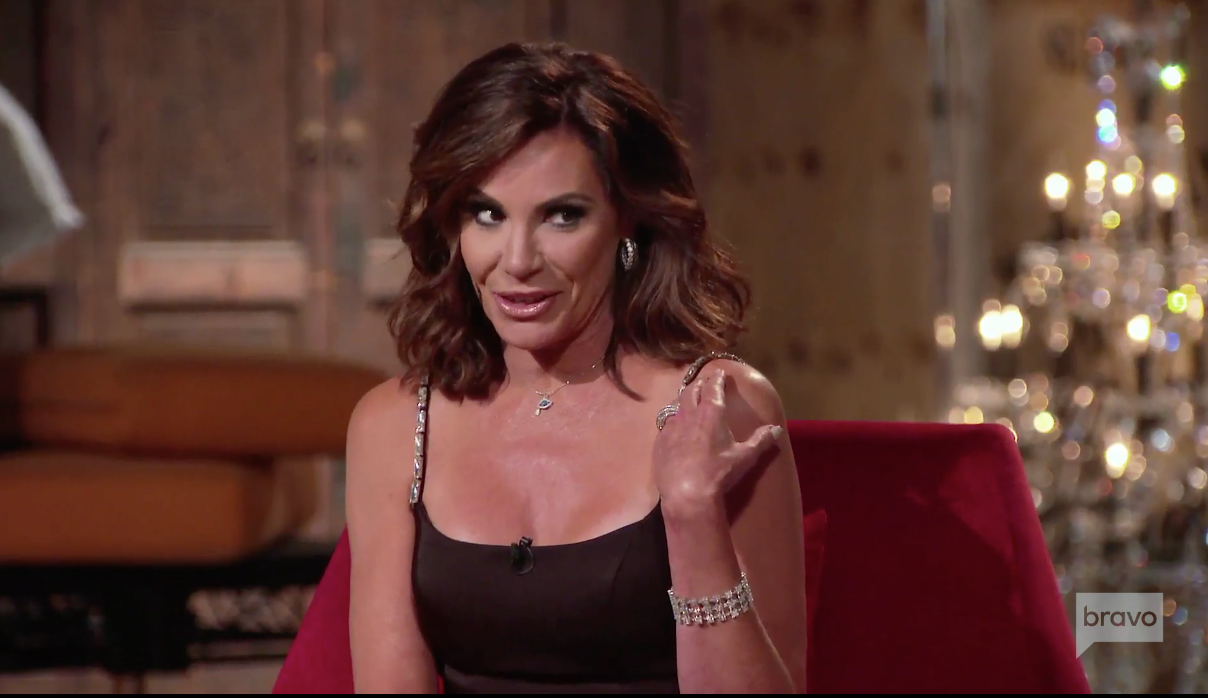 RHONY fans said she looked like a Simpsons characterCredit: Bravo

She captioned the post by writing ‘Claycation’Credit: Instagram/Luann de Lesseps

On Monday, the RHONY star posted a topless photo of herself while covered in yellow clay as she posed on the beach.

Her breasts were blocked with starfish stickers and she only wore bikini bottoms, while her entire body was painted in bright yellow clay.

Luann did not explain why she was covered in the clay and instead simply captioned the post: “Claycation ??”

A number of RHONY fans took to the comments section of the post to poke fun at the look, as one person wrote: “What the… Lu Simpson?”

A following person shared that the Bravo star reminded them of another fictional character, writing: “Looks like the yellow guy from sin city.” 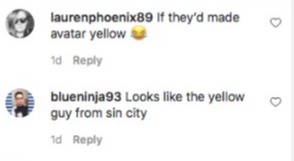 Someone else said she looked like ‘the yellow guy from sin city’Credit: Instagram/Luann de Lesseps 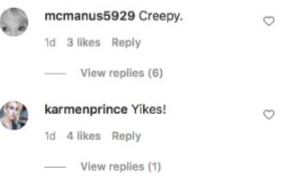 Many of her fans said she looked ‘creepy’Credit: Instagram/Luann de Lesseps

A third chimed in: “If they’d made avatar yellow.”

Others shared that they found the photo to be “scary” and “creepy,” as one person simply commented: “Yikes!”

Bravo fans continued to express their confusion over the look by saying it was “terrifying,” with one person stating: “This is horrible.”

One person wrote: “Money can’t buy you class! This is gross!”

As an additional fan said “this is terrifying,” another shared: “Love you, but I’m literally scared.”

Many fans said they were ‘literally scared’Credit: Instagram/Luann de Lesseps

Others said it looked like she has ‘jaundice’Credit: Instagram/Luann de Lesseps 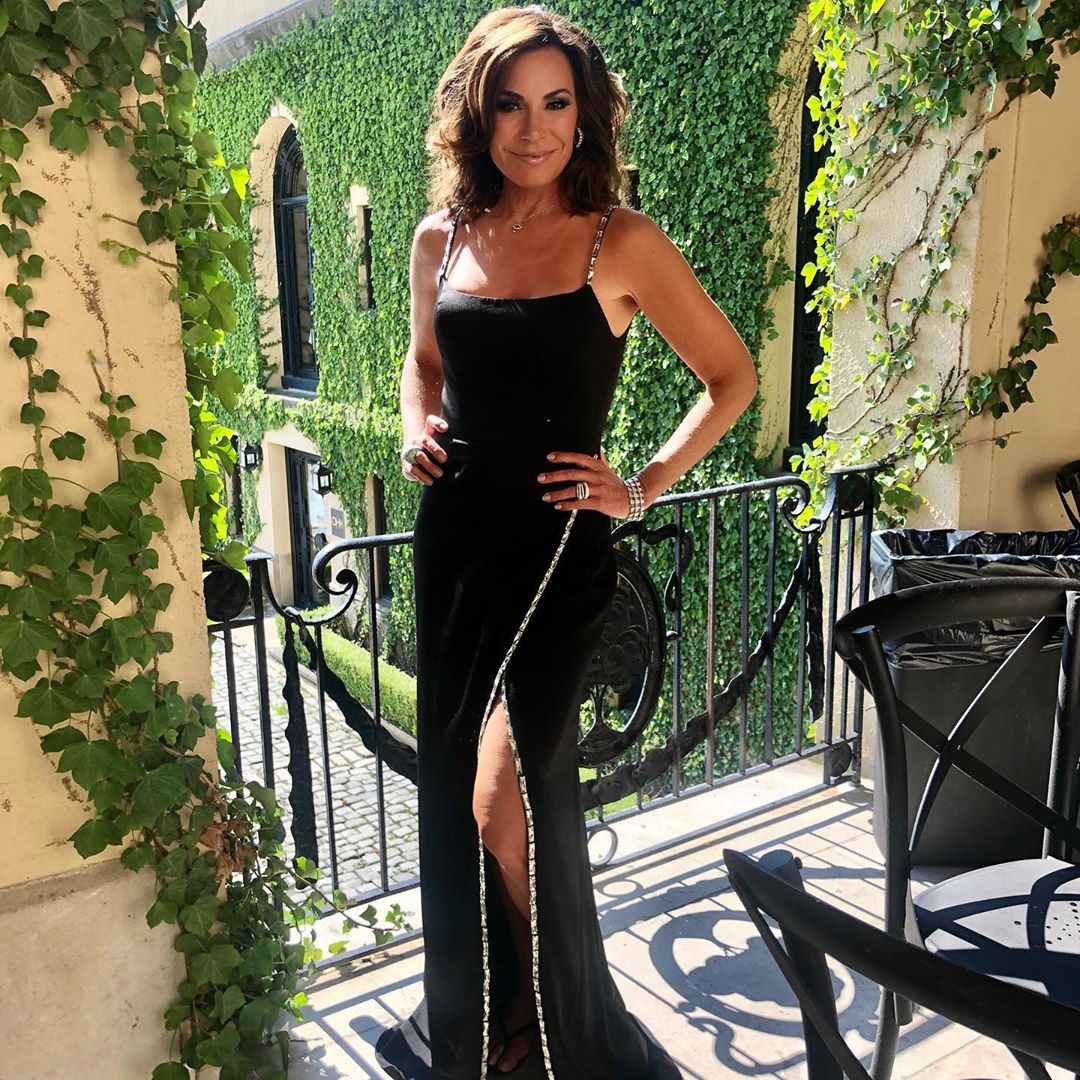 Others said the yellow clay made her look sick, as one person wrote: “not the jaundice queen.”

The controversial post comes after Luann was slammed for partying without a mask on amid the Covid-19 pandemic.

Back in January, Luann was pictured with a group of friends in Florida just days after filming was shut down when one of the cast tested positive to Covid-19.

A RHONY insider told DailyMail.com that people behind the scenes were furious with the TV personality for partying at Portosole in Coral Gables with Real Housewives of Miami stars Marysol Patton, Alexia Echevarria and other female friends. 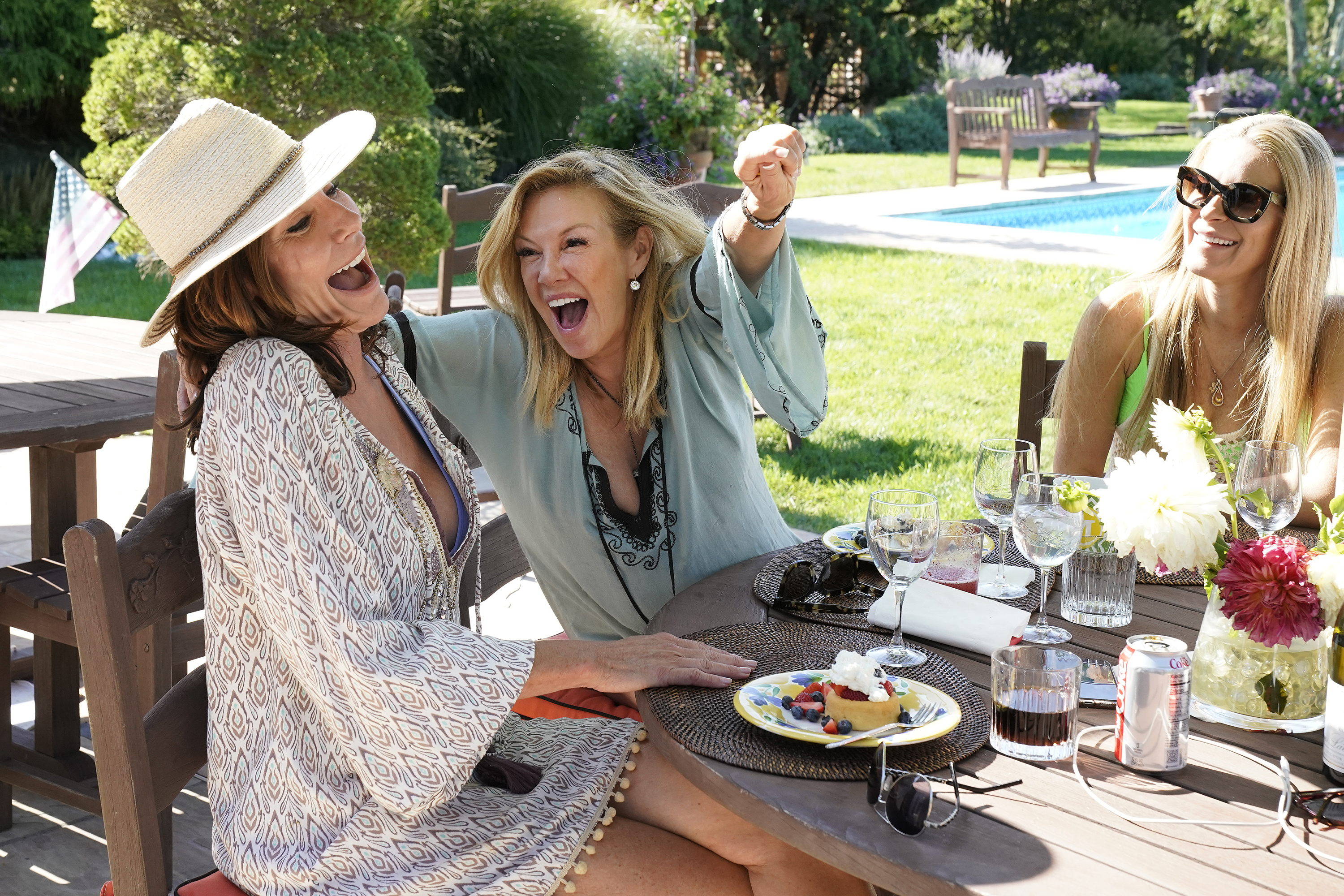 She is best known for starring on Bravo’s RHONYCredit: Getty Images – Getty

The insider slammed the singer as they told the outlet: “This is absolutely outrageous.

“All eyes are on our show because someone has tested positive for the virus. Yet she hops on a plane to Florida, rips off the mask and is singing and dancing at a party with a large group of women.

“Andy Cohen, Lisa Shannon at Shed, our production company, and Bravo need to step up and say enough is enough.” 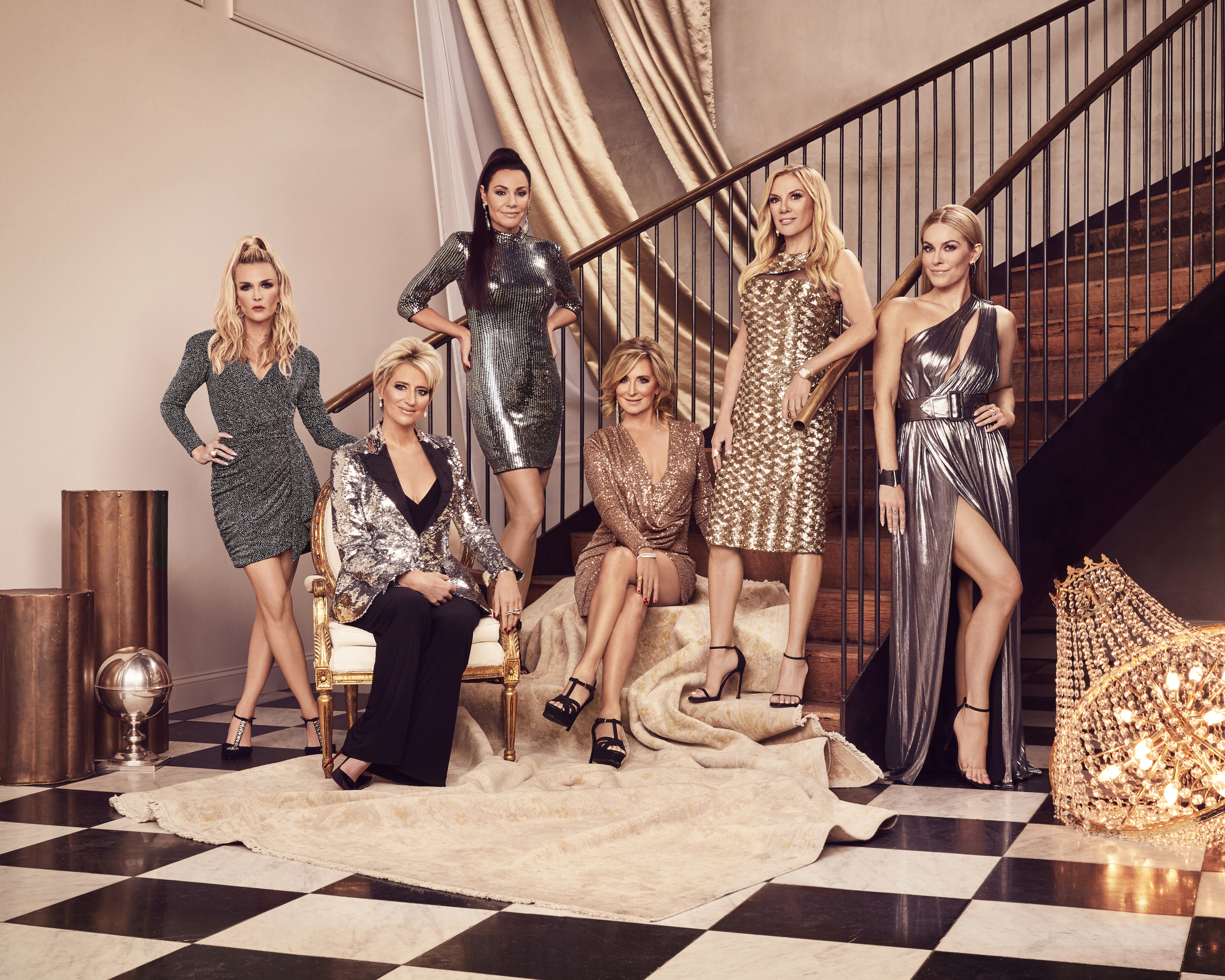 She was recently slammed for partying without a mask on in FloridaCredit: Getty Images – Getty

RHONY’s Luann de Lesseps parties without a mask in Florida