REAL Housewives of New Jersey star Teresa Giudice’s ex Joe reunited with his daughters Milania and Audriana in the Bahamas.

This comes after the former reality star was deported from the United States after serving time in prison for tax fraud. 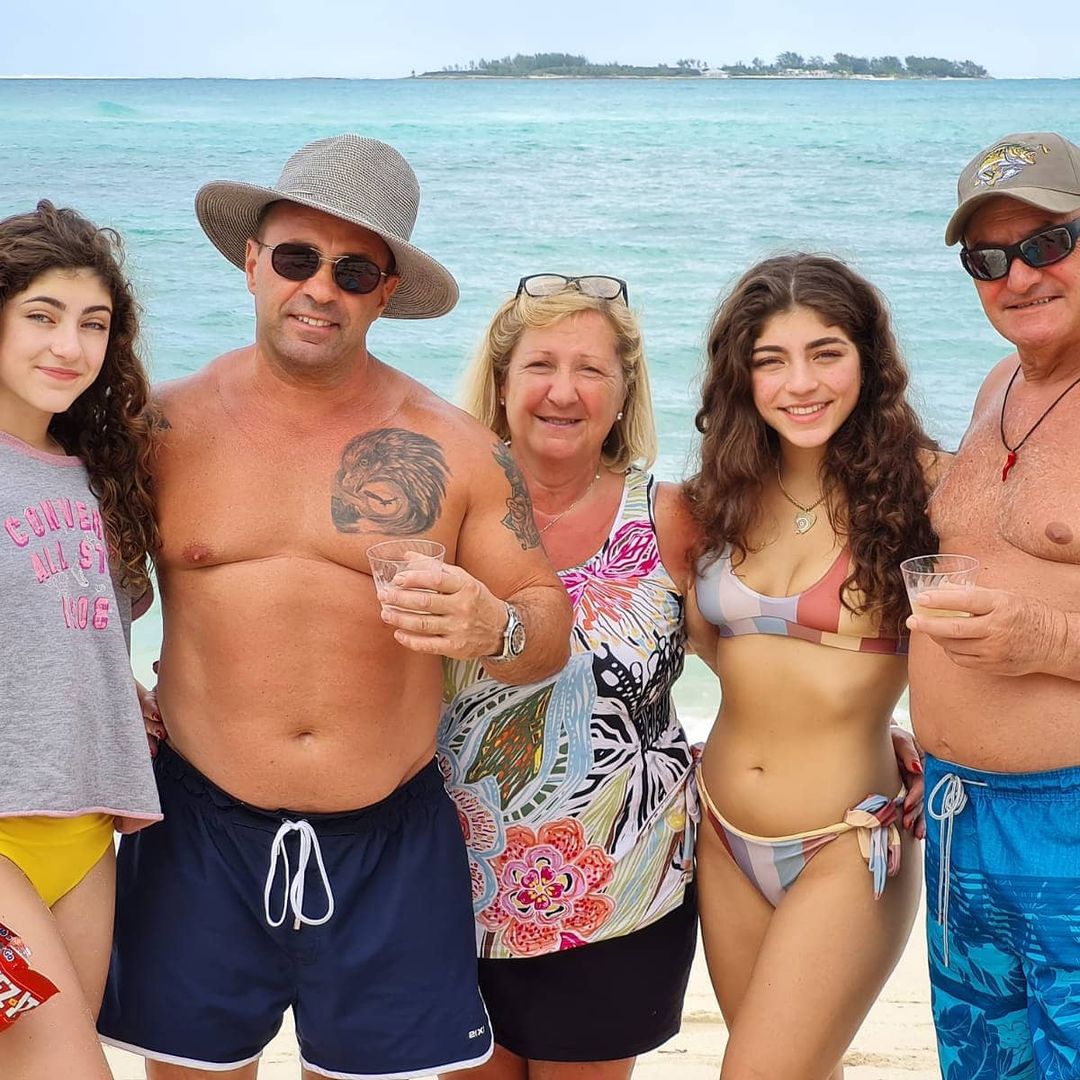 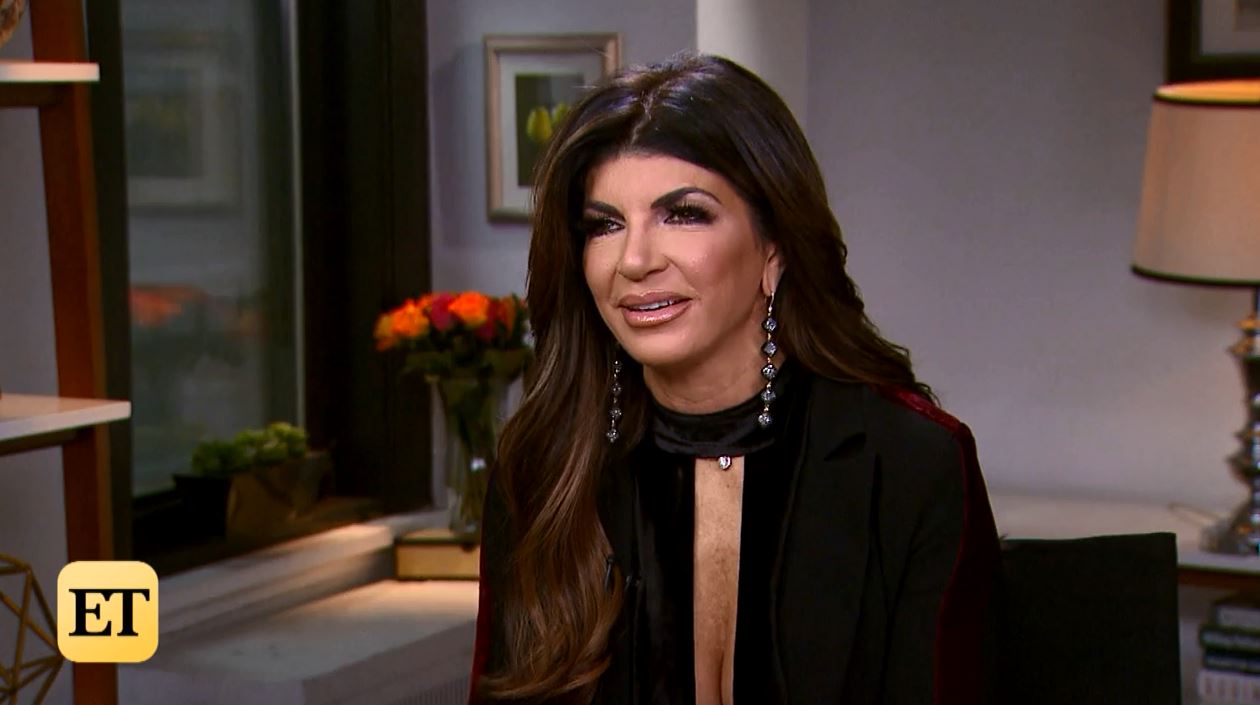 Teresa previously revealed her ex has moved to the Bahamas and is currently training for a boxing matchCredit: ET

The 48-year-old took to Instagram to share a photo alongside his two youngest kids and his parents on a beach in the Caribbean hotspot.

Fans were loving the post, as they rushed to the comments section to praise the snap, with one person writing, What a great dad!”

Another chimed in: “WOW!!! All your girls are so grown and beautiful!! 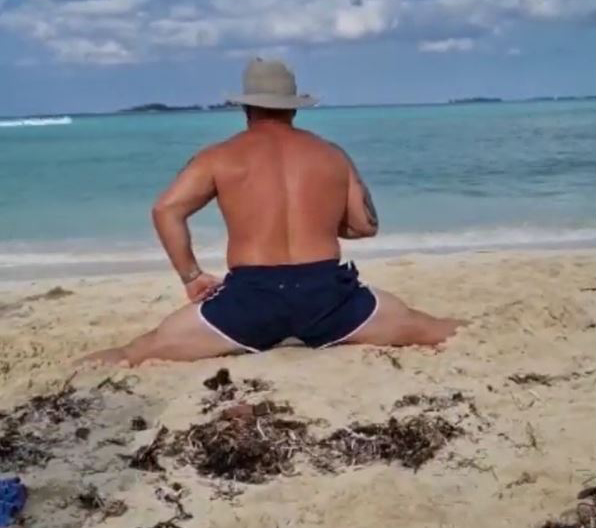 Joe, seen here doing a split in the sand, got to see his youngest daughters Milania and AudrianaCredit: Instagram/Joe Giudice 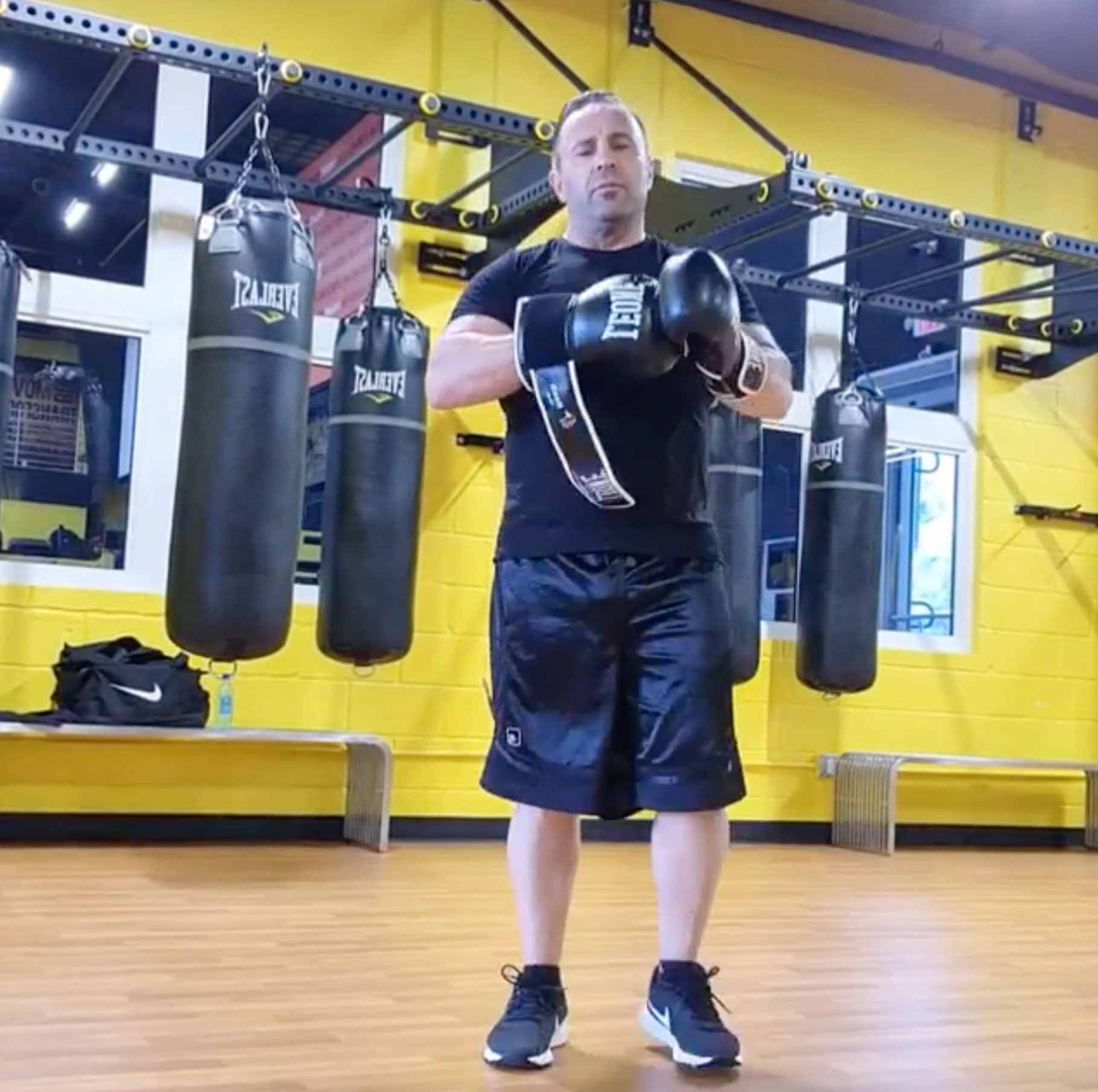 Joe is in the Bahamas preparing for a boxing matchCredit: Instagram 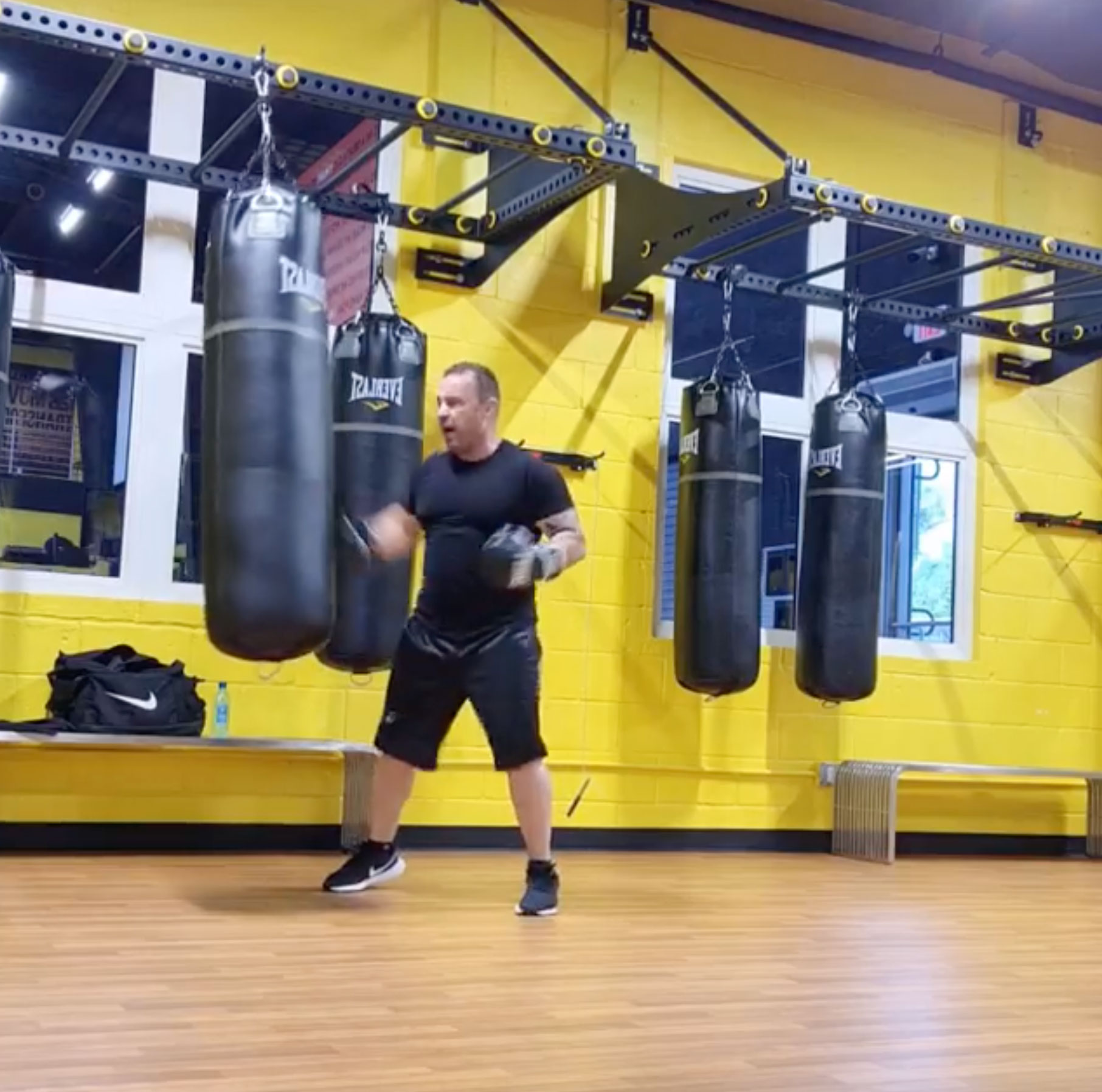 “Joe I am so happy to see that you & Teresa are both very happy co parenting can work out great!!!! Happy for you both!!!”

Milania, 15, also took to her Instagram Stories to share different views of her getaway, including her dad having a good time with his father.

Joe, who was previously living in Italy after being deported from America, is currently living in the Bahamas and training for a boxing match according to his ex, 48. 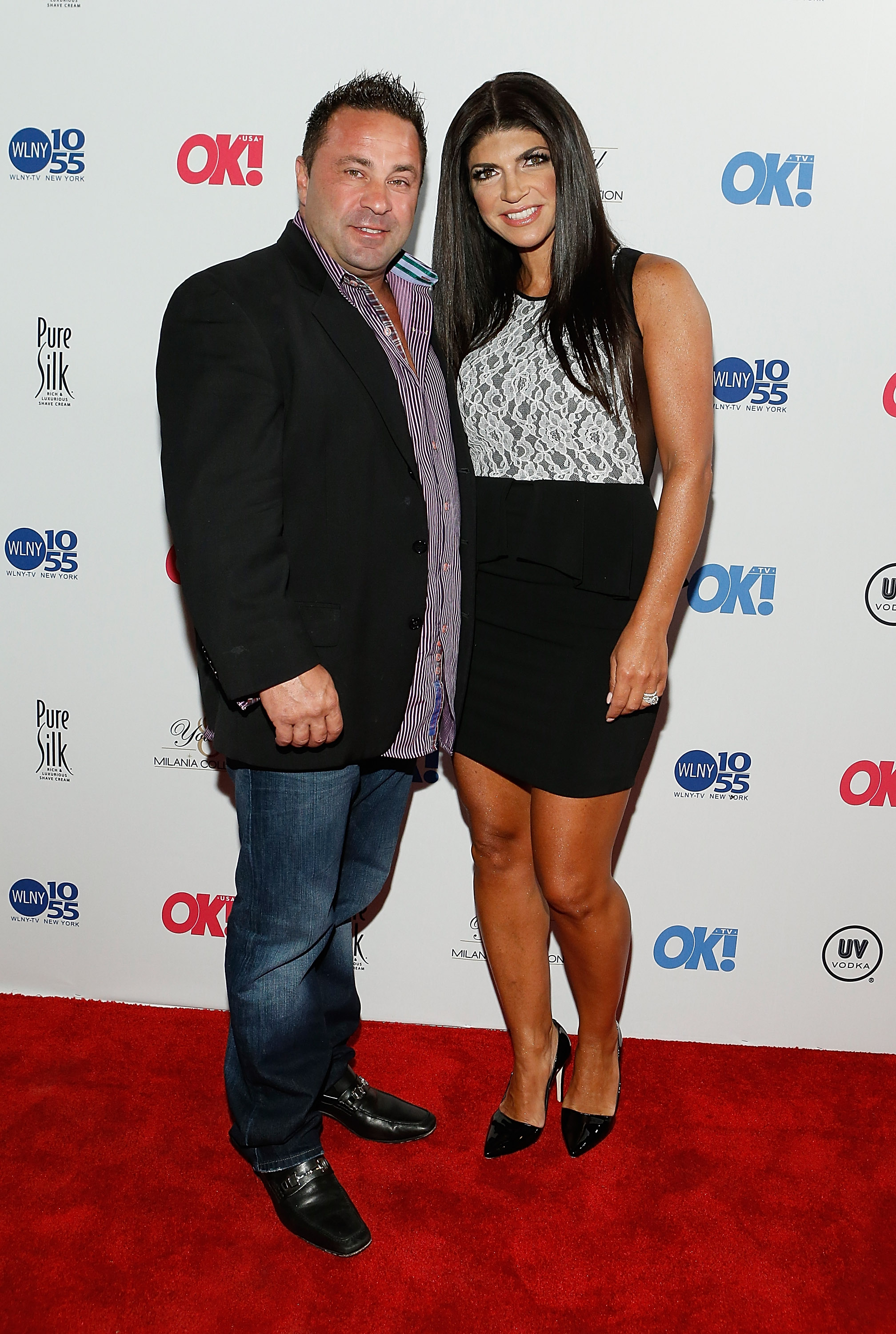 ‘We talk all the time… He is a great father — he talks to the girls every day,’ Teresa previously said about JoeCredit: Getty – Contributor

Teresa previously told Extra TV: “We talk all the time. He is a great father — he talks to the girls every day.”

The RHONJ star continued: “He’s living in the Bahamas right now and I know he’s going to be fighting. He’s doing a celebrity fight.”

She added at the time: “She said: “A whole bunch of us are going to go. A lot of the girls I know — Dolores wants to go, Jennifer wants to go… If I’m not working… I’m definitely going to be there.” 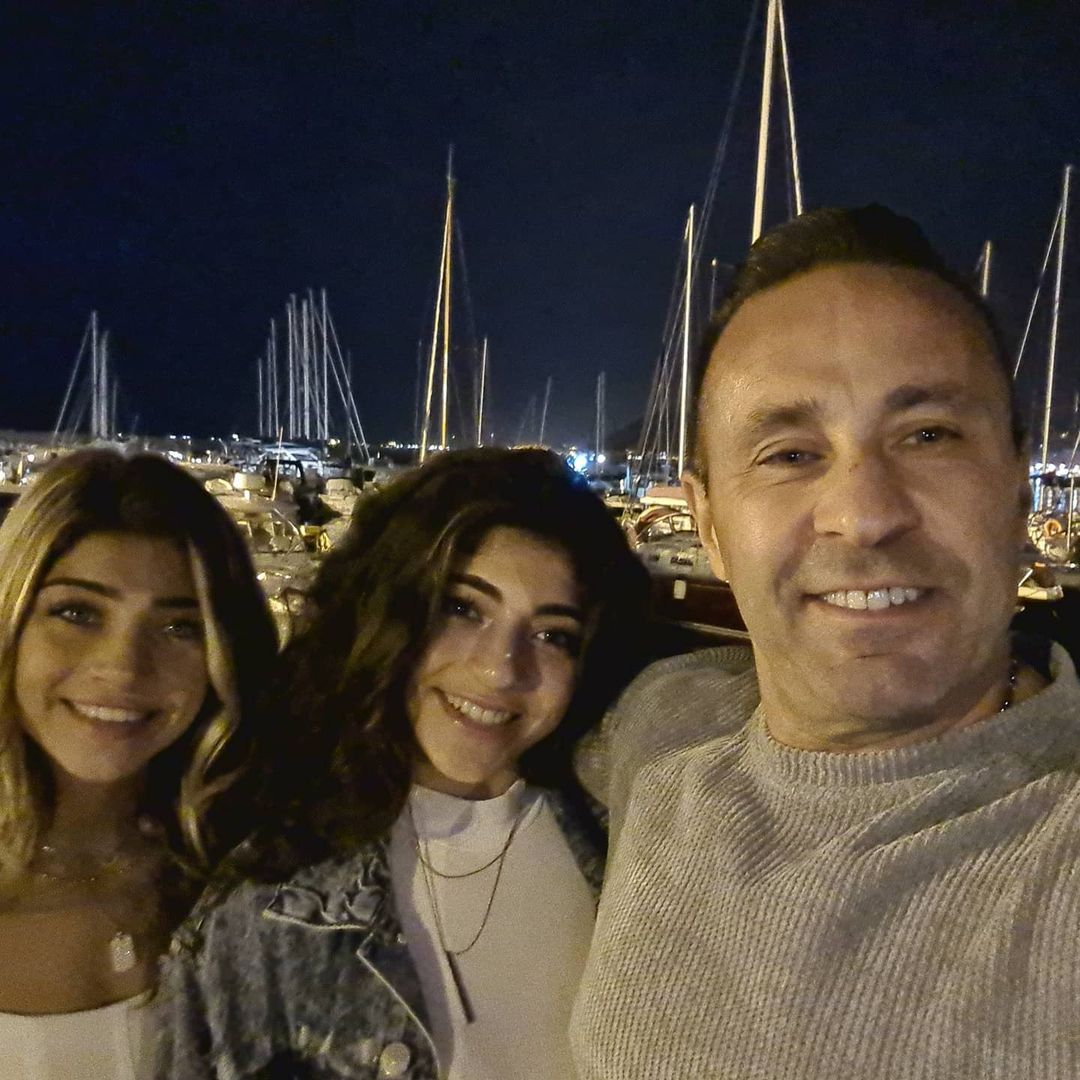 Last year, Joe got to see eldest child Gia and Milania when they visited him in ItalyCredit: Instagram / @joe.giudice 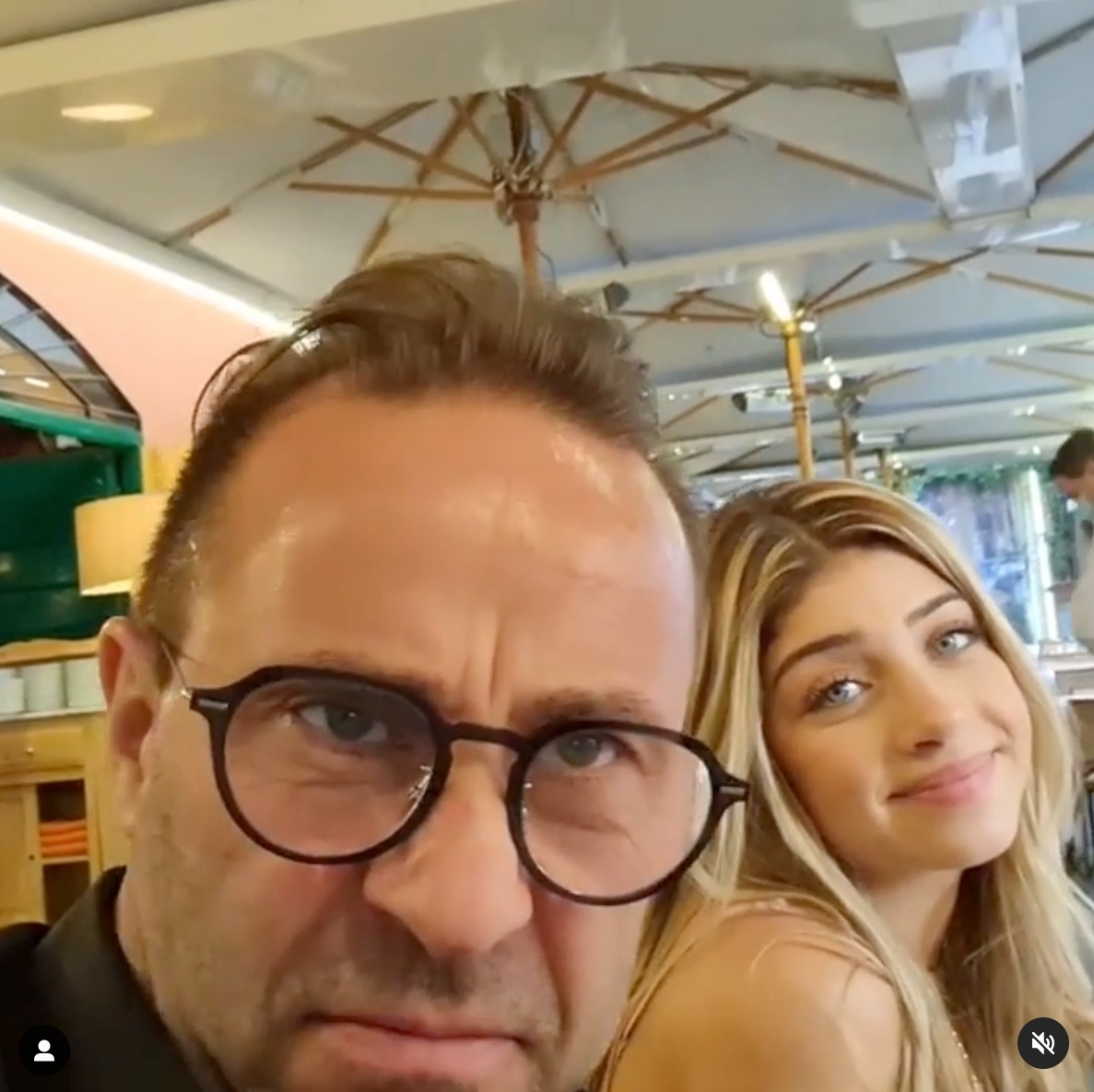 This isn’t the first time that the ex Bravo star – who is currently dating attorney Daniela Fittipaldi – has seen his girls after being ousted from the US.

In late 2020, he was able to see his eldest child Gia, 20, and Milania when they visited him in Italy. 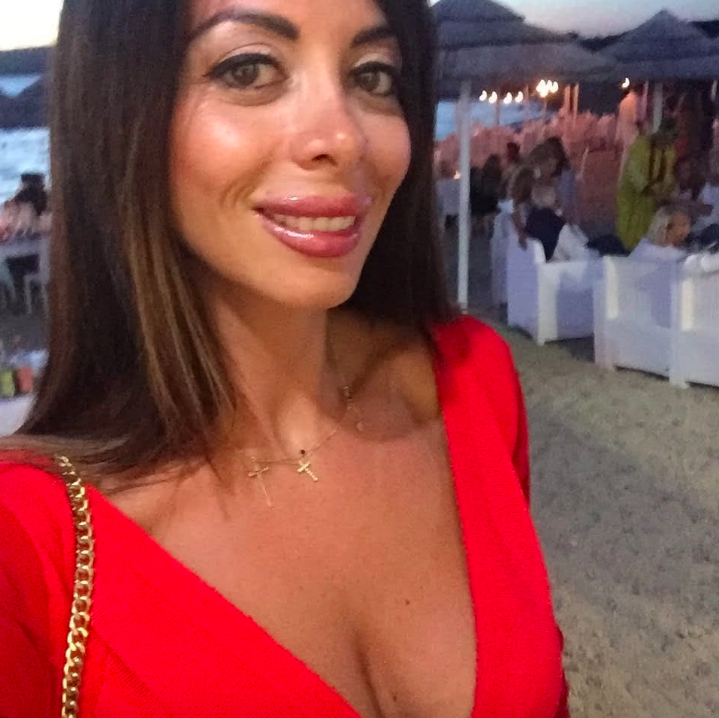 The girls were even able to meet Daniela, according to Us Weekly.

Meanwhile, Teresa has also moved on with Luis Ruelas, who she recently went on a Mexican getaway with.

Joe gave their romance the seal of approval in a sweet post for International Women’s Day.

He penned: “Teresa will always be an amazing mom to our kids & I’m always thankful. I must respect her relationship.”

The exes reflected on their amicable breakup in a recent episode of RHONJ, as the duo signed their divorce papers and then talked it up on FaceTime.

“You filled out everything?” the mother of four asked, to which Joe said he had.

Teresa told him: “I mean, it’s so nice to be finalized but I think our divorce is the easiest divorce in the whole entire world.” 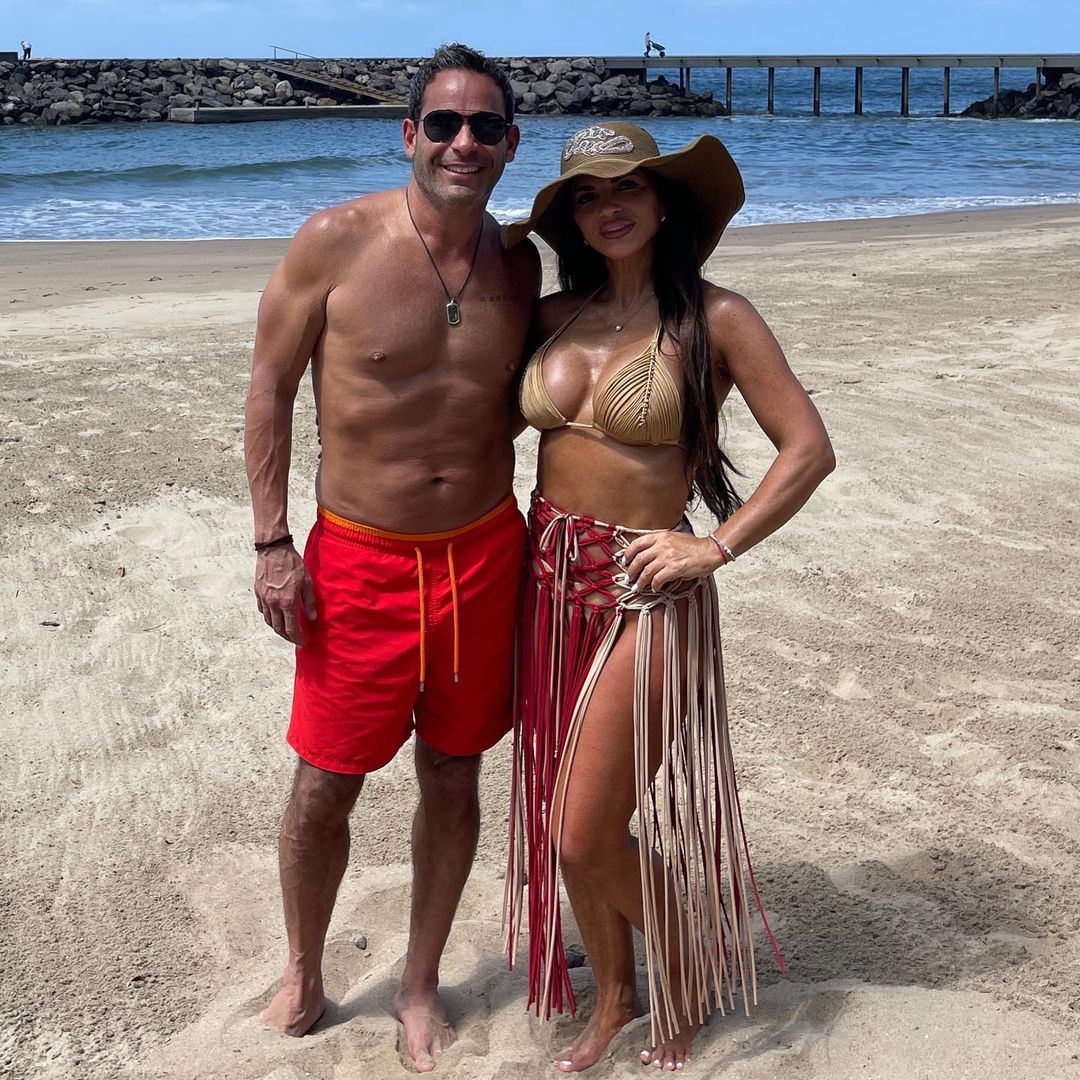 Teresa is currently in a relationship with boyfriend Luis RuelasCredit: Instagram/ Teresa Giudice

Joe Giudice Reunites With His 4 Daughters in the Bahamas