INTRODUCED in Emmerdale following the news of Pierce Harris’ death, Marcus Dean makes a surprise return to the village.

And as news of the killer’s death spreads in the ITV soap, the comeback is a shock to Rhona Goskirk.

Rhona is set for a nasty surprise in EmmerdaleCredit: Not known, clear with picture desk

Rhona (portrayed by actress Zoe Henry) was shocked to receive news from her former husband Pierce (Jonathan Wrather) in a recent episode of the long-running drama.

A dying Pierce, sent to jail for raping Rhona before killing her boyfriend Graham Foster (but also for kidnapping Vanessa and her son Johnny AND attacking Kim Tate), asked that she helps him find his son Marcus (Darcy Grey).

Rhona eventually met the young man and Pierce died within hours of their first conversation.

In upcoming scenes of the programme, due on our screens next week, Rhona’s partner Marlon Dingle (Mark Charnock) spots the news of Pierce’s death in the Hotton Courier.

Unaware that Rhona already knows her former husband passed away behind bars, Marlon readies himself to break the news to her.

However, while she admits she had had news of the criminal, Rhona is reluctant to share the full story with Marlon and doesn’t mention Pierce’s son Marcus.

Marlon picks up on Rhona’s mood and quickly apologises for making everything about him.

But Rhona’s guilt about Marcus weighs heavy and is only amplified when Marlon suggests a mystery meeting at the café.

Later on, Rhona is grateful and surprised by Marlon’s romantic dinner.

She then decides to fully come clean and tell him about Marcus.

But while Rhona decides to lay all her cards on the table, Emmerdale viewers don’t believe Marcus has done the same with her.

Arriving in the eponymous village at the beginning of February, 2022, Marcus left a bad impression on fans who believe he is not who he says he is.

Adding suspicion, actor Darcy Grey has teased that his character will be more like his evil killer dad than originally anticipated.

Marcus is set to make a permanent arrival in Emmerdale.

But will Rhona really break the news to Marlon beforehand? 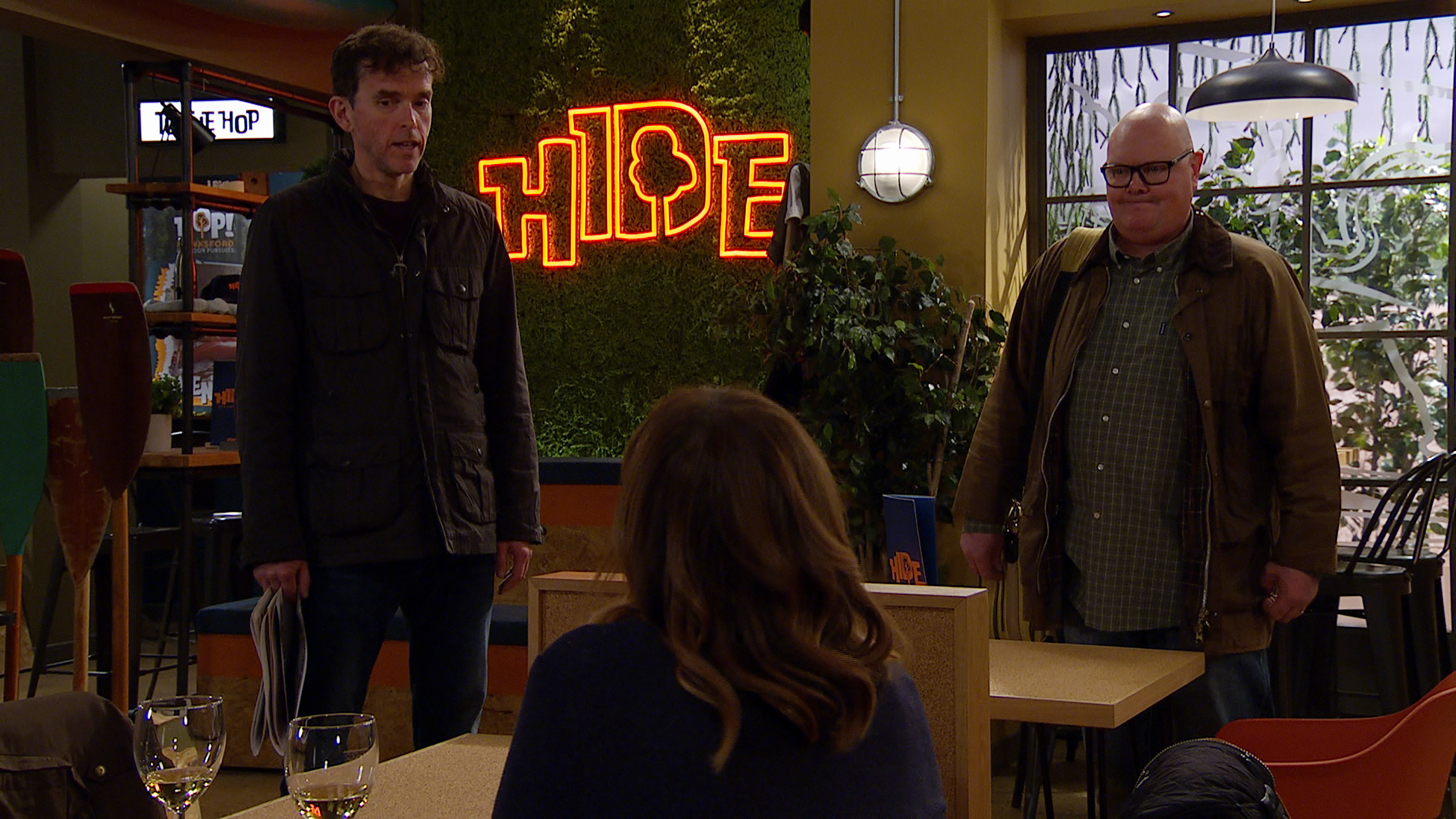 News of Pierce’s death spreads like wildfire in the DalesCredit: Not known, clear with picture desk 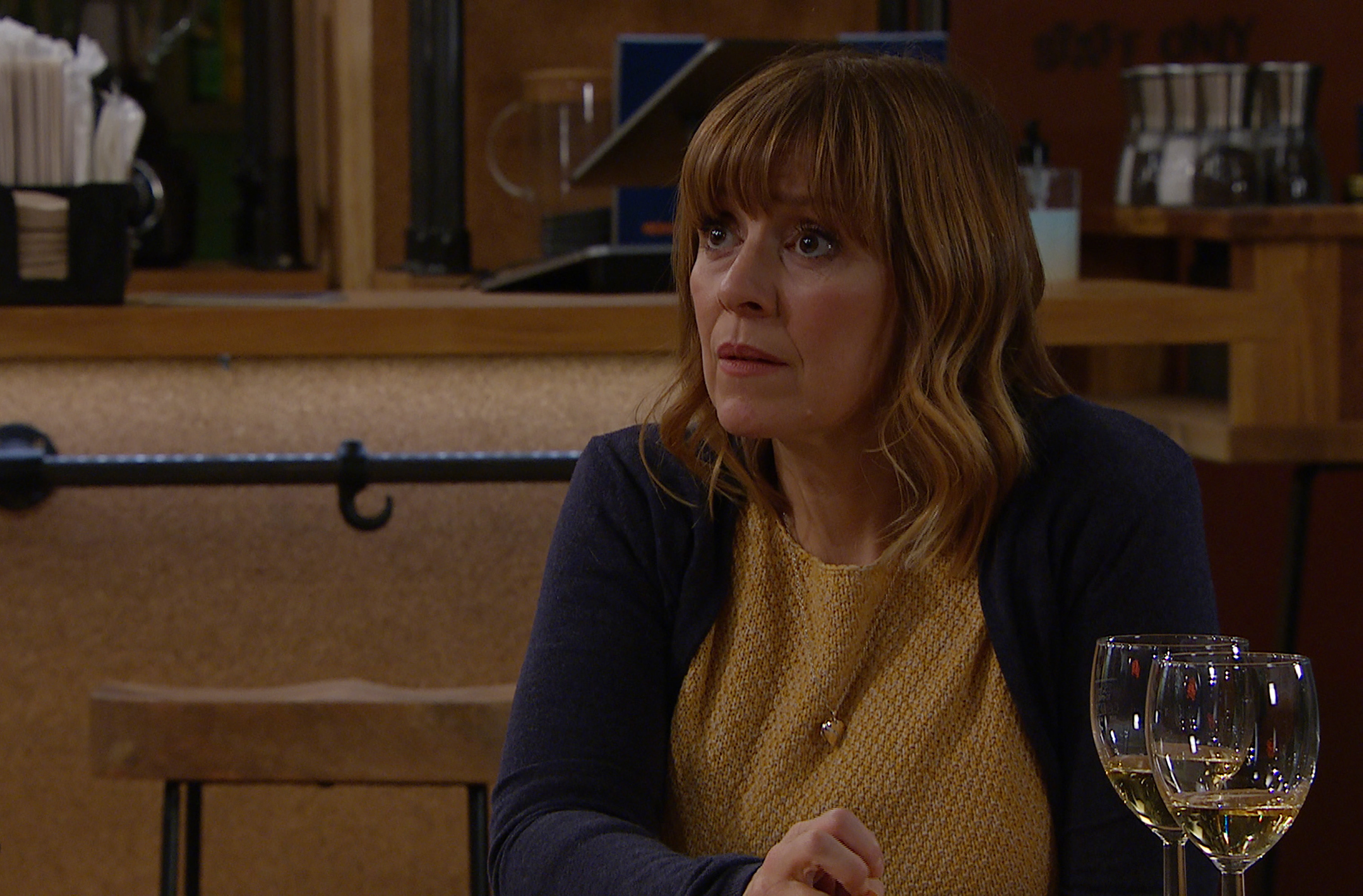 Marcus will be making a more permanent arrival in the villageCredit: Not known, clear with picture desk