The reality star announced the little one was born on March 31 in an Instagram post on Saturday. 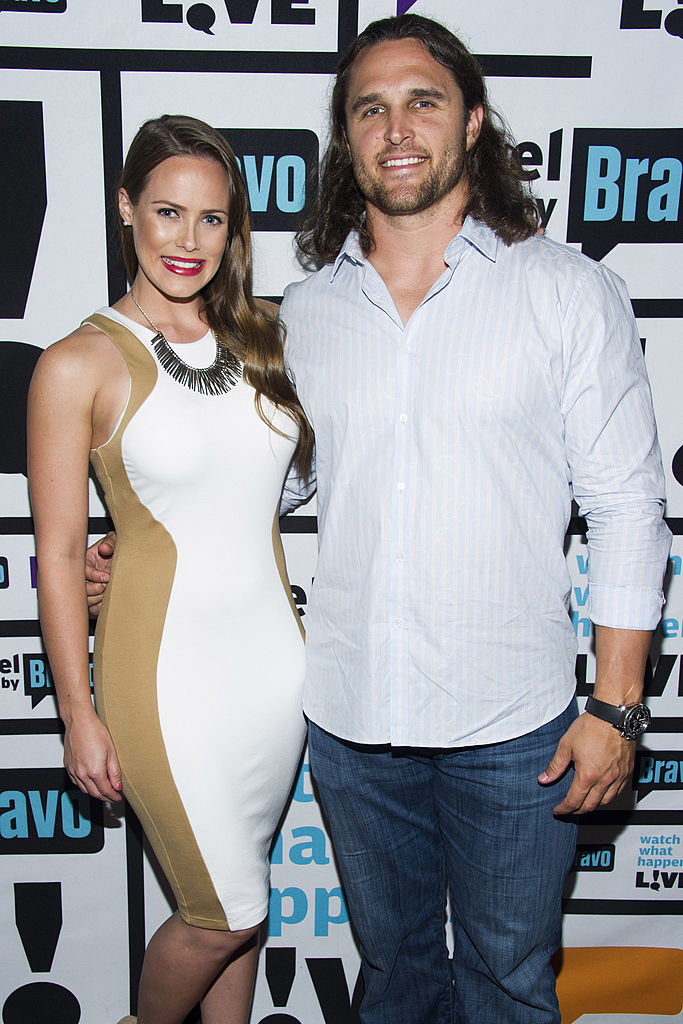 She captioned a series of sweet photos of her newborn: “The day McCoy was born, I started writing a story. Our story. I don’t typically like to spoil the ending, but in this case the ending is a new beginning.

She ended the caption: “It’s not lost on us that if we hadn’t lost Mack, we’d never know Vaughn. And yet, here he is, an unexpected serendipity. A little hope.” 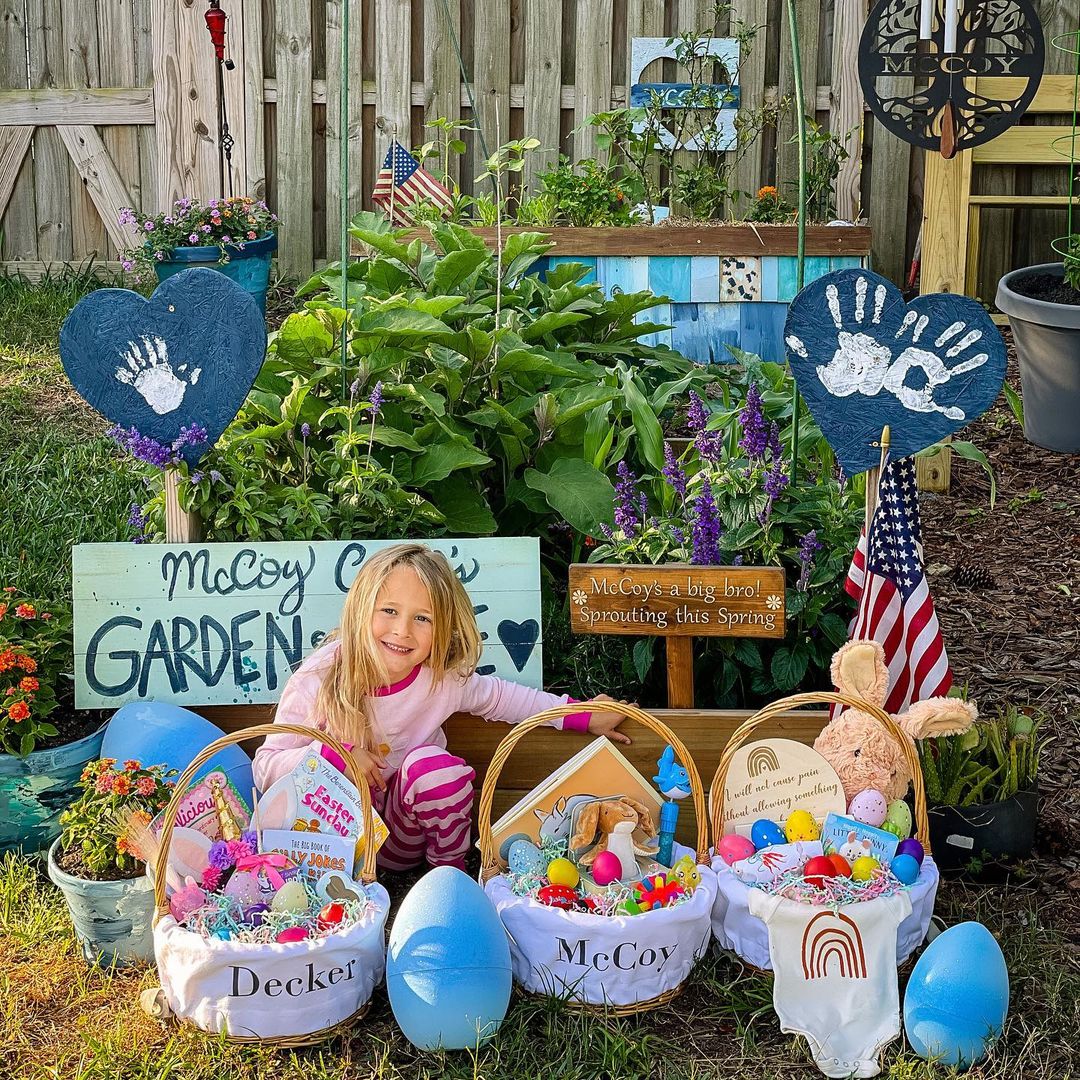 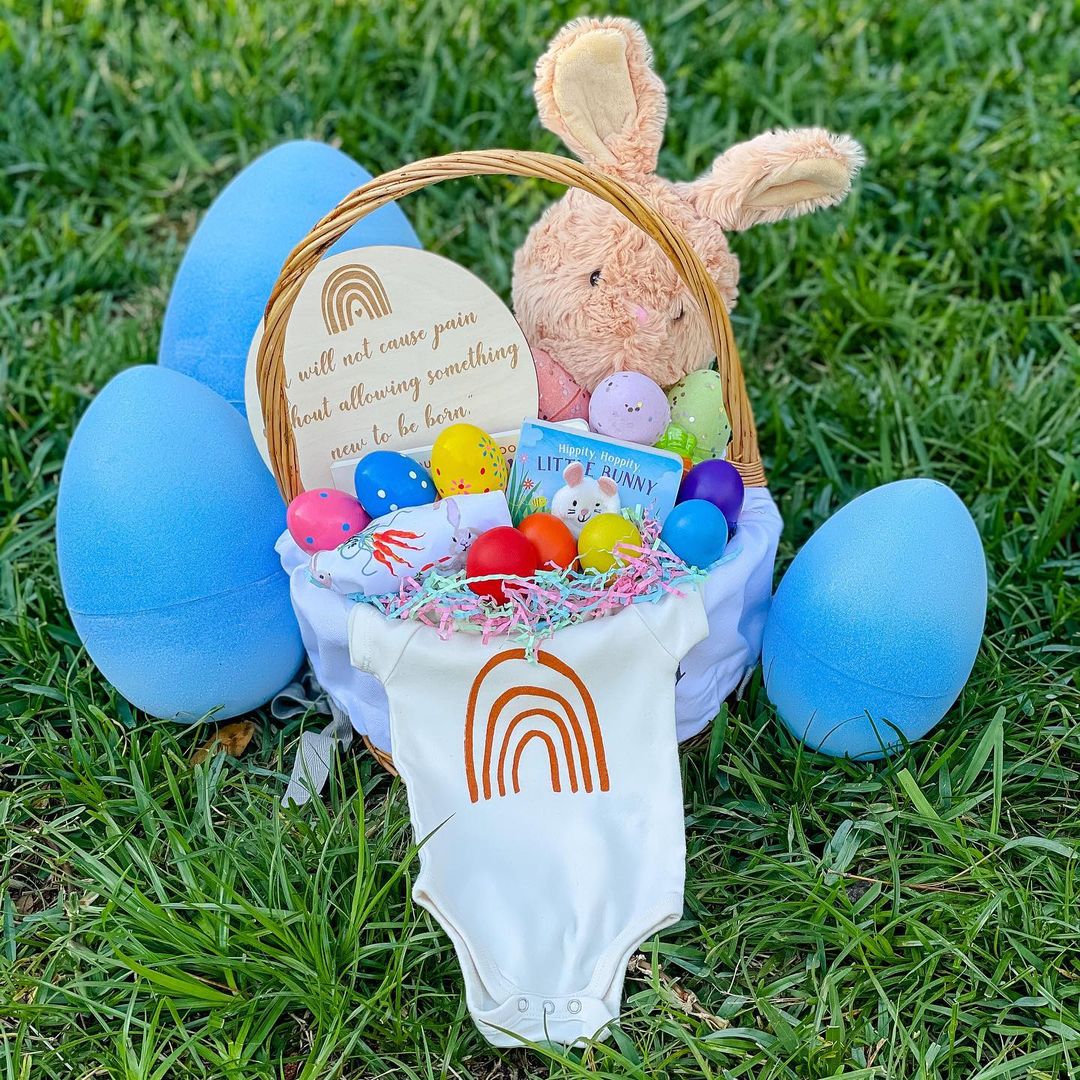 The birth comes one year after the death of her newborn son McCoyCredit: karakeoughboz/Instagram

On Easter, Kara announced her pregnancy.

The RHOC star shared a picture of an Easter basket with a bunny inside and a baby onesie that had a rainbow painted on it.

She wrote on Instagram: “For Christians, for Jews, and for me, this time is a reminder of the death of firstborn sons. Sacrifice. Suffering. Mourning. Grief.

“Why is this night different than other nights? Last Easter was the worst night of my life. We held our firstborn son in our arms as he took his final breaths. We spent time in the hell that is watching your child die. 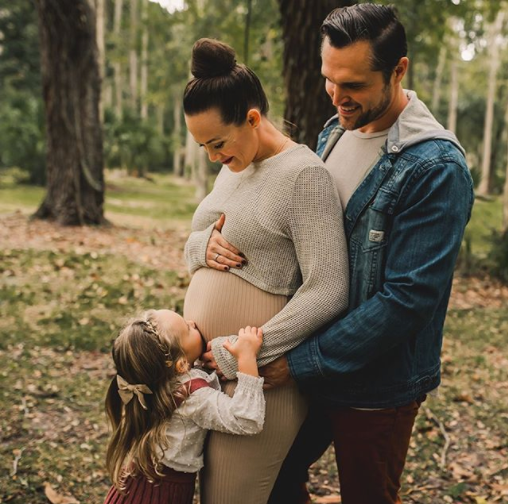 “This Easter is decidedly better. Despite that wretched Easter night, I can’t ignore that this day also represents rebirth. Renewed hope.

“It is said that the word ‘Easter’ is derived from the goddess Eostre. Eostre, the goddess of fertility, symbolizes the birth of new life and the dawn of spring. And so it is for us.”

She concluded: “New life, the dawn of something beautiful and restorative. Quite literally rising from the ground.

“We miss you, Mack-a-doodle. Thank you for sending us this sacred gift. You’re a big brother! Tell Grandpa that I said he was right. He’ll know what I mean.” 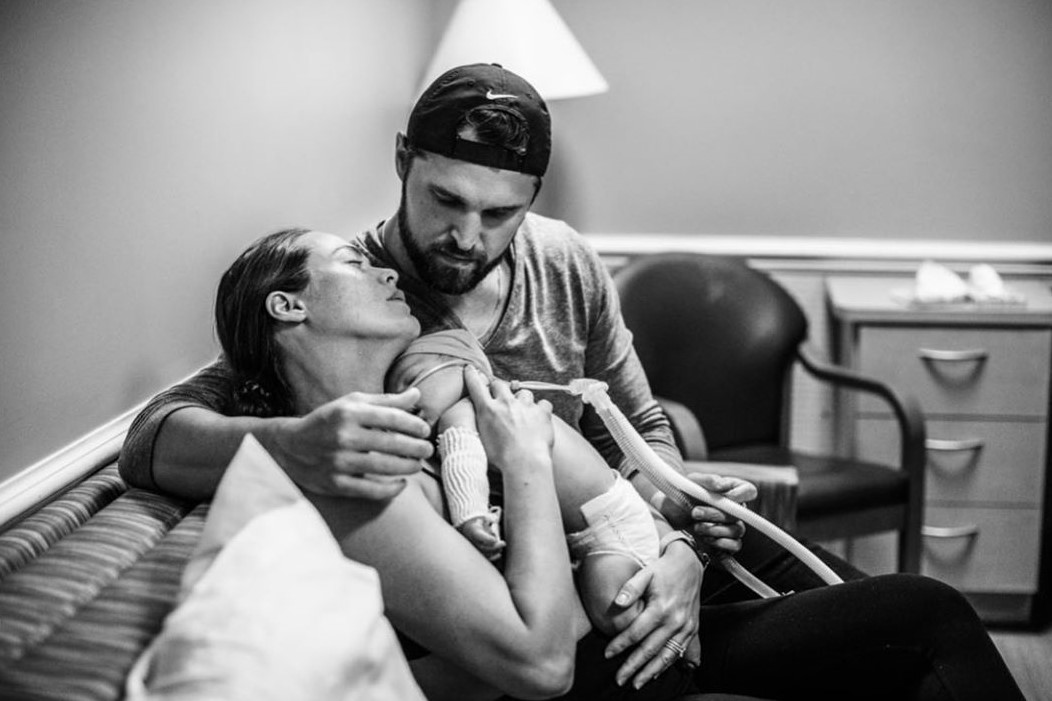 Along with the emotional post, she shared pictures of three Easter baskets: one for her daughter Decker, another for their late son McCoy, and a third one for what she hints to be an unborn son.

The baskets were placed in front of the memorial garden the family planted for McCoy.

It was exactly one year ago that Kara announced her son McCoy had passed away after birth.

At the time, she wrote on her Instagram: “On April 6th, our son McCoy Casey Bosworth was born at 3:10am. 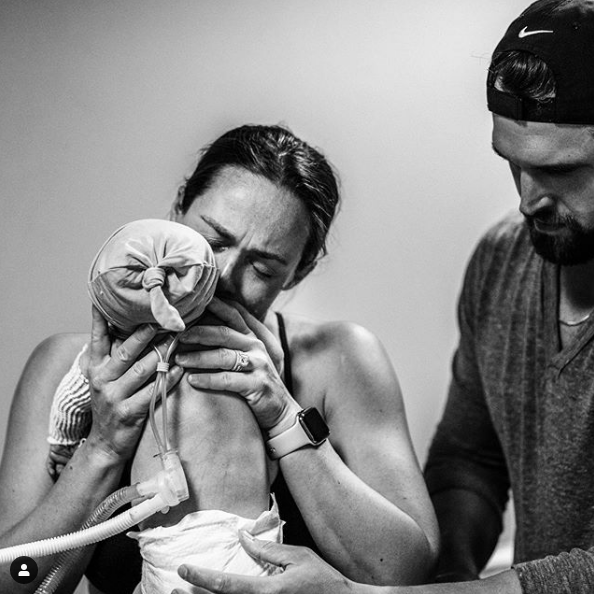 “Weighing in at 11 pounds and 4 ounces and spanning 21 inches, McCoy surprised us all with his size and strength (and overall perfection).

“During the course of his birth, he experienced shoulder dystocia and a compressed umbilical cord.

“He joined our Heavenly Father and will live forever in the hearts of his loving parents, his adoring sister, and those that received his life-saving gifts.” 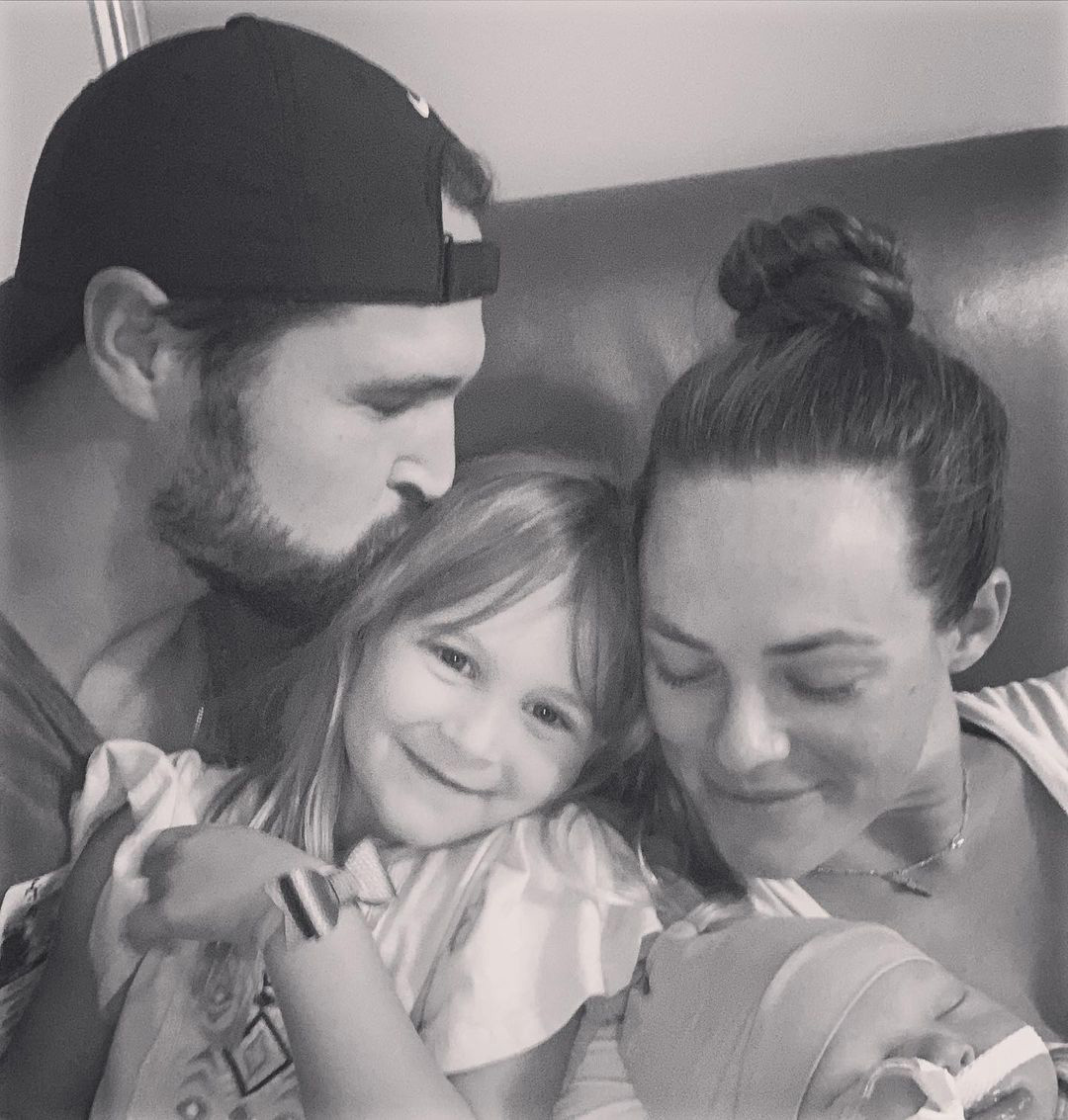 The daughter of Jeana Keough continued: “I wrote this for the organ/tissue procurement team to read out in his honor…’Tonight, we join together to honor this little savior’s gifts of life.

“‘Through him, may others find new hope and profound healing… and may he live again through them. May his legacy shine in the form of lifetimes aplenty – lives filled with laughter, compassion, energy, love, and most of all gratitude. 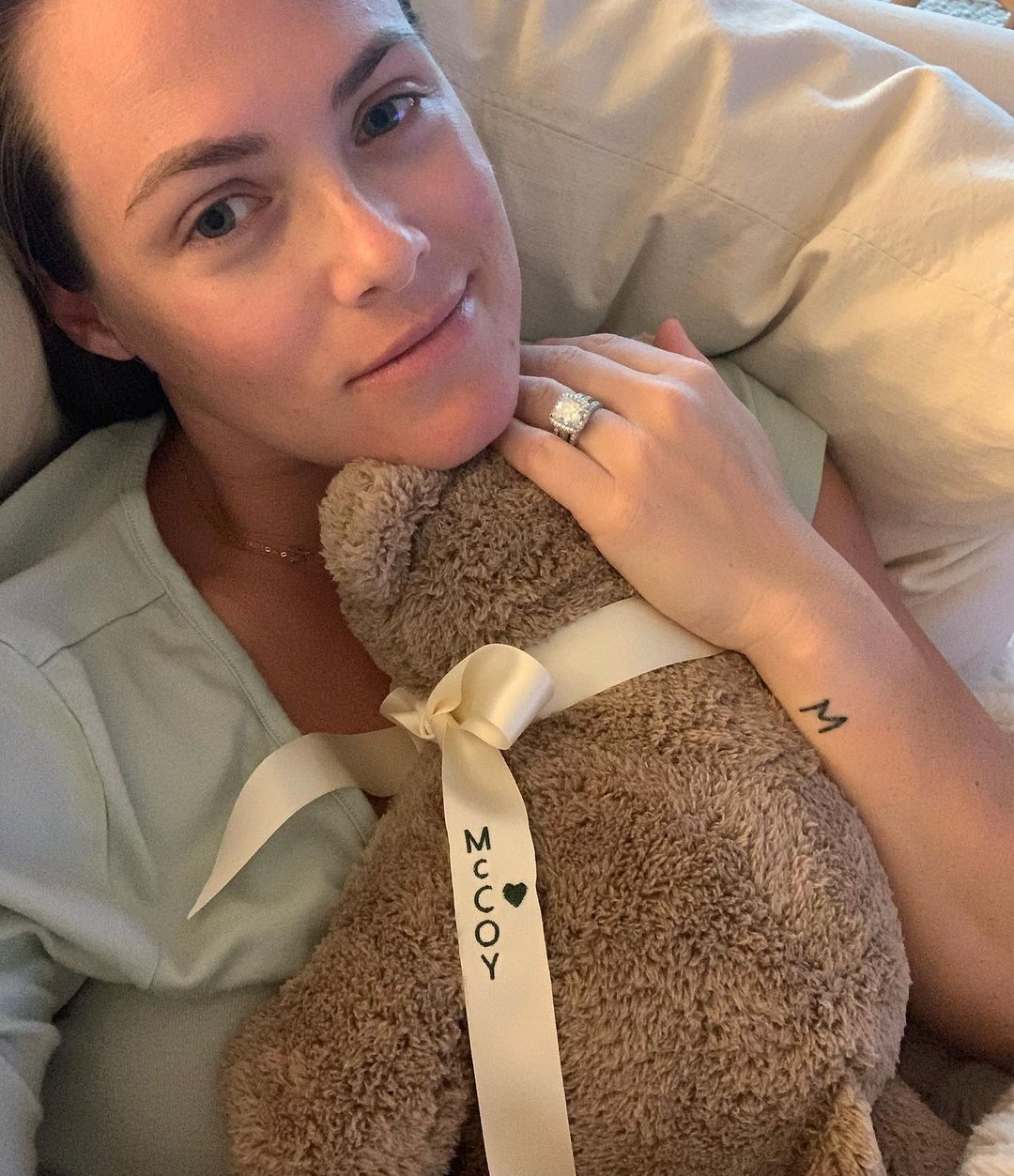 Kara appeared on the Bravo show from 2006 to 2017Credit: Instagram

Kara, 32, concluded her emotional post: “And Jesus said, ‘Very truly I tell you, you will weep and mourn while the world rejoices. You will grieve, but your grief will turn to joy.

“A woman giving birth to a child has pain because her time has come; but when her baby is born she forgets the anguish because of her joy that a child is born into the world.

“So with you: Now is your time of grief, but I will see you again and you will rejoice, and no one will take away your joy.’ John 16:20. Until we see you again… We love you, McCoy.” 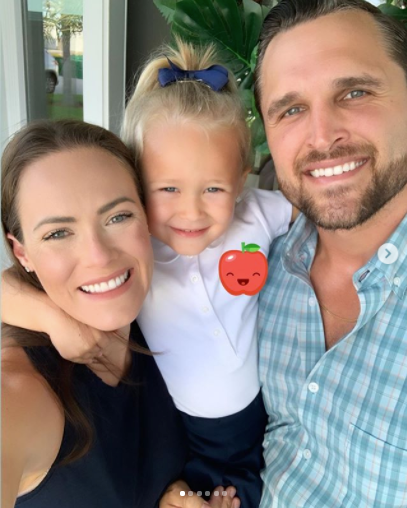