HEALTH bosses have scuppered a dozen villages from competing in the Best Kept Village award as they are still banned from picking up litter – because it might contain Novichok.

Villagers’ hopes of winning Wiltshire‘s most coveted award have been dashed for the third year in a row. 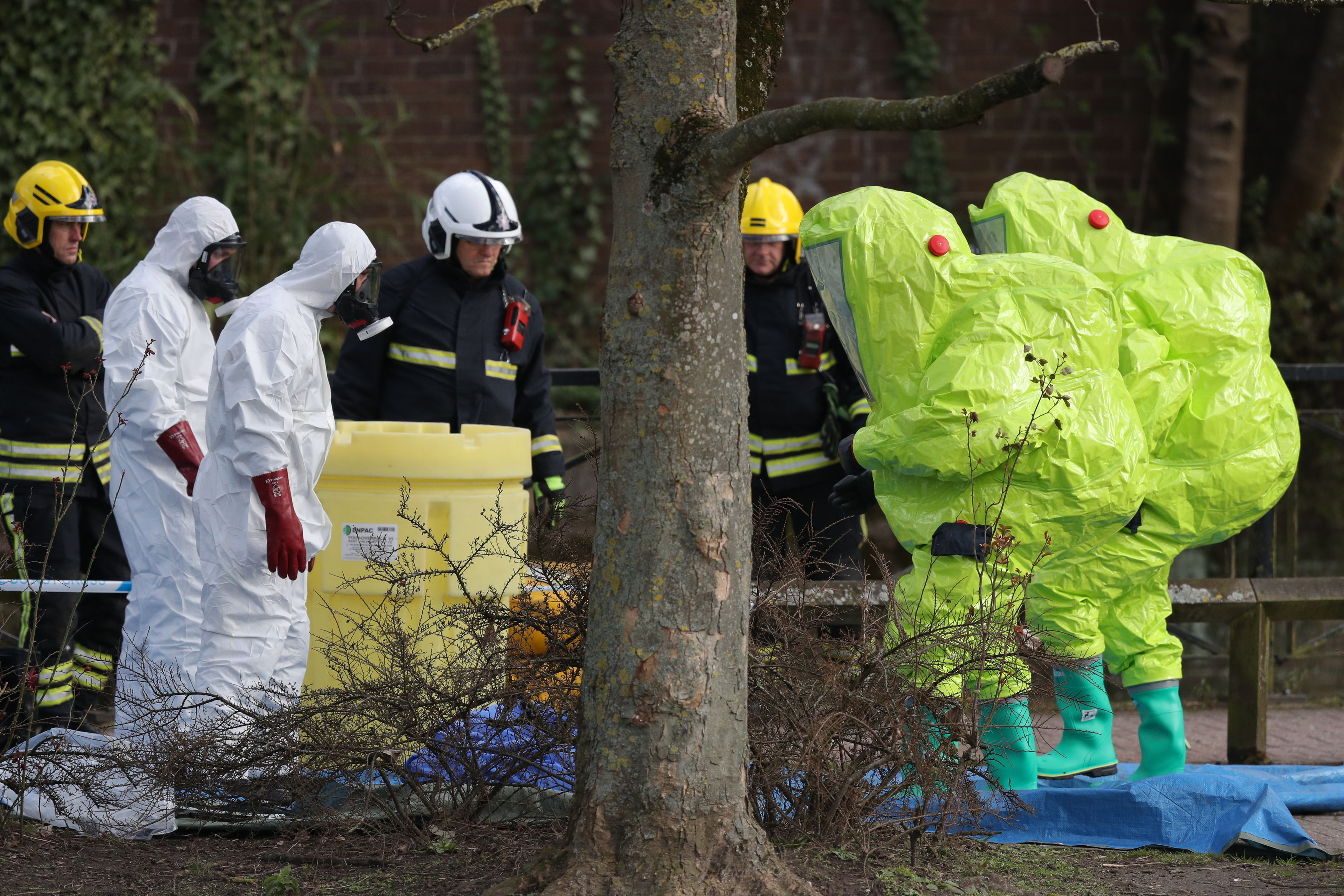 Villagers’ hopes of winning the Wiltshire award have been dashed for a third year in a rowCredit: PA 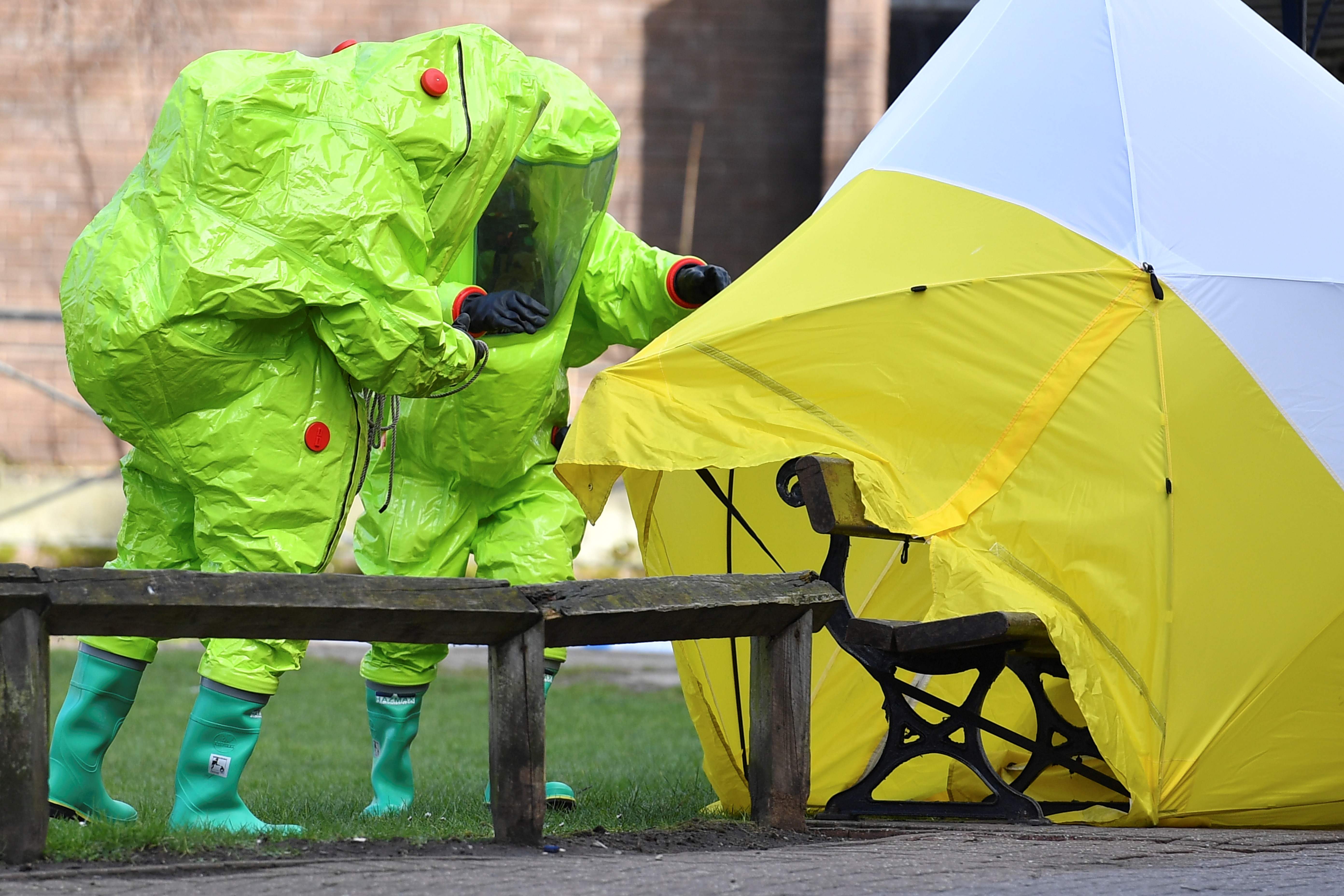 Public Health England imposed the ‘Don’t Pick It Up’ ban after Sergei Skripal and his daughter Yulia were poisoned by a Russian hit squad in Salisbury in 2018.

Health chiefs say they are considering whether to lift the ban but their decision will likely come after the entry deadline for the ‘Best Kept Village’ comp.

Locals are fuming and one Women’s Institute president admitted her group had been flouting the rules and picking up litter for the past year.

Jenny Finch, of the Whiteparish WI, said: “It is ridiculous, we are continuing to pick up litter in Whiteparish.

“The litter is absolutely disgraceful. It is disgusting. Some places are like a rubbish dump. Litter attracts litter.”

Countryside charity the Wiltshire CPRE admitted at least 12 villages were out of the running.

Project officer Mike Manson said: “One of the reasons why we run the competition is that it is a jolly good way of getting villages to look a lot better with a lot less litter around.

“Litter is obviously a significant factor in the judging criteria.”

Sergei Skripal and his daughter Yulia were poisoned with the deadly nerve agent Novichok in March 2018.

Months later Mum-of-three Dawn Sturgess died after she came into contact with the poison in Amesbury, eight miles from Salisbury.

The litter ban stopped many nearby villages from carrying out the annual Spring cleans they needed to enter the prestigious awards.

Current advice for villagers from health bosses is: “If you didn’t drop it, then don’t pick it up.”

Top Tory Wiltshire Councillor Richard Britton – who represents the villages affected – said: “It will be several weeks before we hear anything.

“It is most disappointing that somebody cannot make a decision more quickly than that.

“Of course Wiltshire Council cannot advise people to ignore it – that would be entirely wrong. The policy still stands. But the risk has passed.”

A Public Health England spokesman said: “As a precaution PHE continues to advise the public not to pick up any items.

“The advice remains “if you didn’t drop it, then don’t pick it up.”

Spirit Airlines attendant kicked off flight after demanding ALL passengers deplane after girl, 2, ‘took off mask’