And the Manchester United boss says those mistakes have affected his title-chasing team’s momentum. 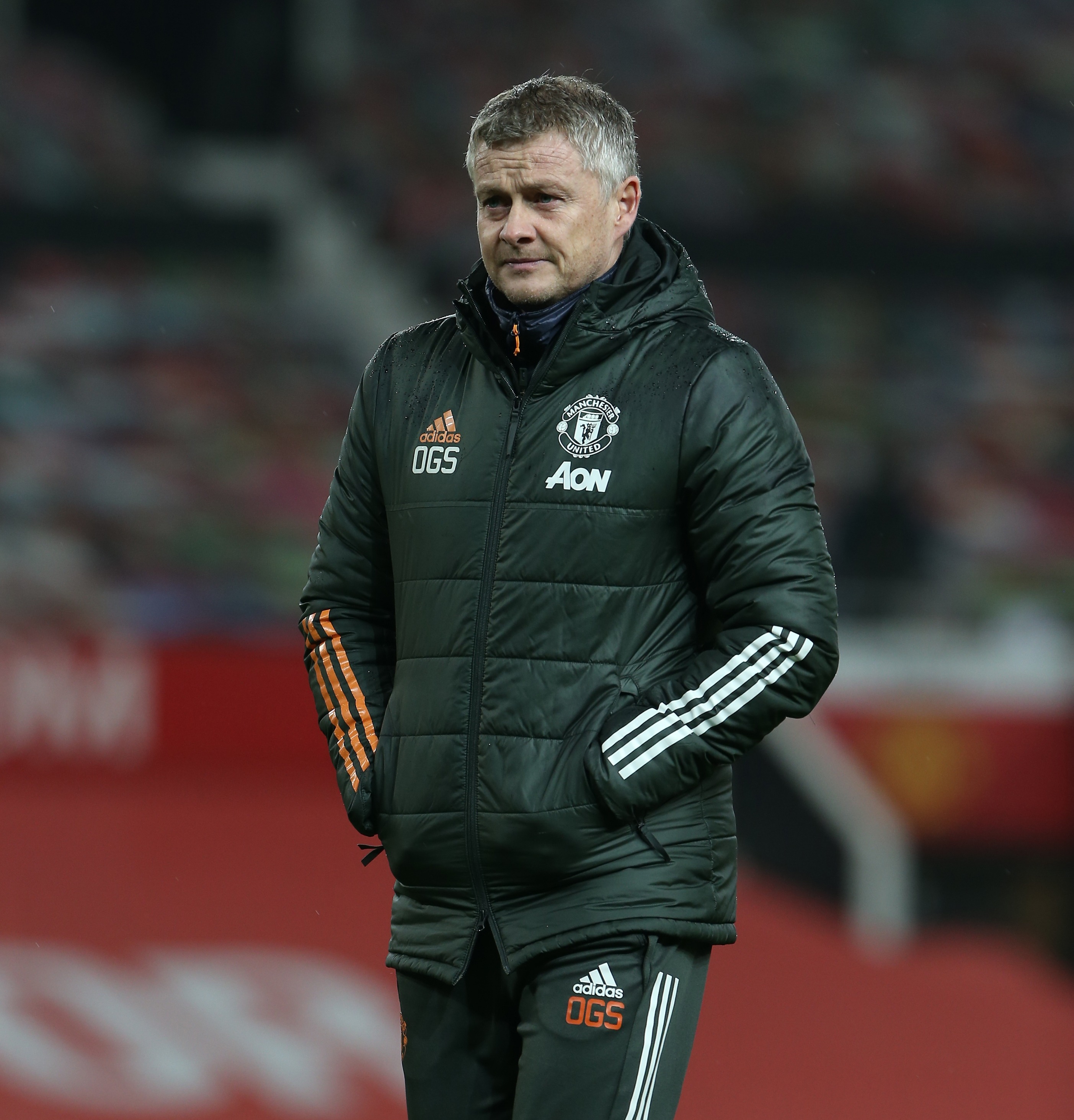 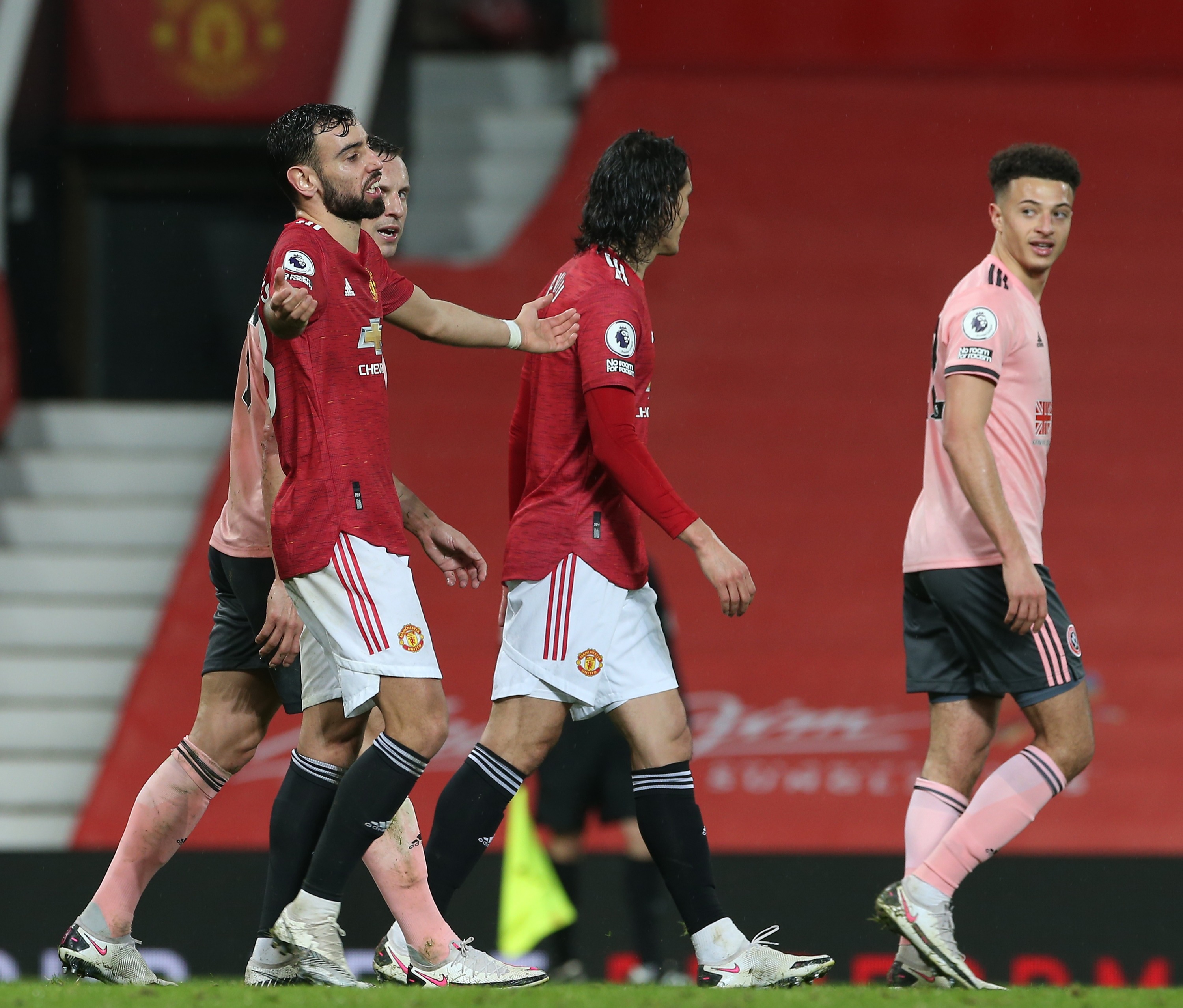 Manchester United players were left fuming at two calls that went against them in the Sheffield United defeatCredit: Getty Images – Getty

The Red Devils could have gone back on top of the league last midweek but a controversial goal for The Blades and one ruled out for his own side lead to a shock 2-1 defeat.

Solskjaer said: “I don’t like to bring these up – the momentum shifted for us with the Sheffield United game – but I’ve got the delegates’ report from the referee and the two decisions were wrong.

“That’s a big, big momentum changer for us.

“You’re more likely, when you go 1-0 up rather than 1-0 down, to go on and win that game. So that’s fine margins and it has been the way this season, fine margins.

United were bitterly disappointed after that defeat and looked flat in a goalless draw away to Arsenal at the weekend.

The surprise defeat to the rock-bottom Blades ended a 13-game unbeaten run in the league.

The visitors had opened the scoring through a Kean Bryan header on 23 minutes but goalkeeper David de Gea had been pushed by Billy Sharp as he went to punch the ball clear and missed it.

Both the referee Peter Bankes and VAR Nick Hopton ruled in favour of the visitors.

Shortly afterwards Anthony Martial looked to have equalised but Harry Maguire was penalised for his challenge with goalkeeper Aaron Ramsdale for a high ball.

Maguire argued that he had not touched the goalkeeper but again there was no reprieve.

Maguire would equalise on 64 minutes but Oliver Burke got the shock winner ten minutes later.

Solskjaer’s side looked like they were still licking their wounds at The Emirates in a lifeless game.

Now they need to pick themselves up for the visit of Southampton tomorrow night to stay on the tails of new leaders Manchester City.