THE brother of rapper Uzzy Marcus has been charged with double murder after allegedly live streaming footage of two women’s corpses.

Raymond Weber is said to have filmed himself at the murder scene saying the women and his brother had been trying to “set me up”. 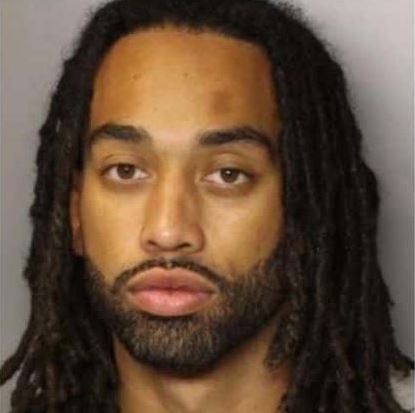 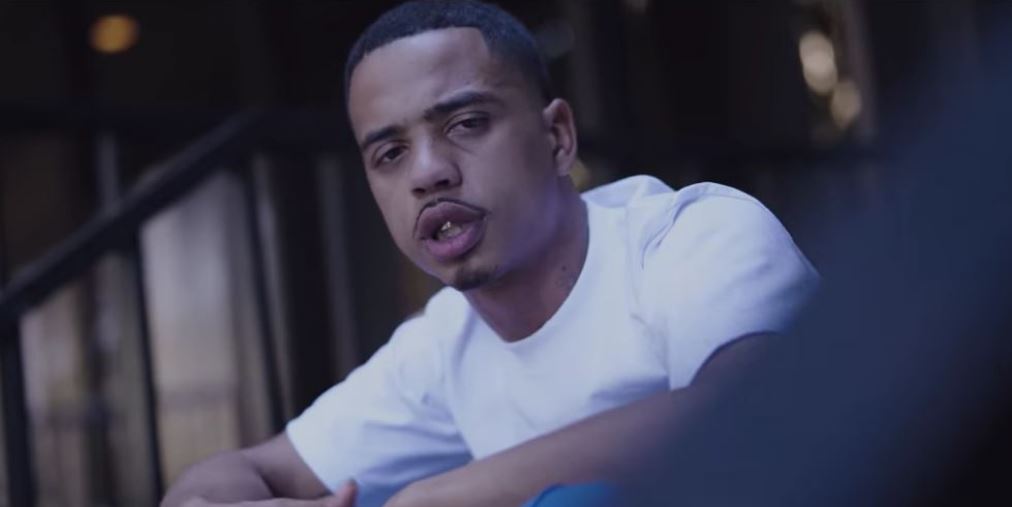 Zino allegedly claimed his rapper brother Uzzy Marcus, pictured, was trying to ‘set me up’ in a disturbing Instagram live streamCredit: YouTube

Weber, 29, who goes by the name Zino, was arrested on Saturday morning after an eight-hour siege in Vacaville, California.

Cops evacuated the whole building and fired flashbang stun grenades through the windows before storming inside and zapping him with a taser.

It came after a gruesome 36-minute Instagram Live video – said to be “extremely graphic” – was posted late on Friday.

One woman called 911 saying she saw the suspect on the live stream with a handgun and the two women lying motionless, police said.

Officers were dispatched for a welfare check at 12.42am and found Weber had barricaded himself inside.

A SWAT team and specialist negotiators were also deployed but the suspect refused to open the doors.

“Negotiations were attempted, however they were unsuccessful,” Vacaville Police Department said on Facebook.

“Out of an abundance of caution, the other units in the apartment building were evacuated as distraction devices and chemical agents were deployed in an attempt to have the man surrender.

“Eventually, officers entered the apartment and found the man hiding inside.

“After a brief struggle – during which an officer utilized a taser – the man was taken into custody at approximately 8.32am.”

Officers found two women dead. Their identities have not been revealed.

Weber was charged with two counts of first degree murder and held in Solano County Jail until a court hearing tomorrow.

He was already wanted for arrest on a outstanding warrant for various felonies including domestic battery and assault with a deadly weapon, police said.

Uzzy is is currently in Sacramento County Jail accused of several felonies including endangering the life or health of a child and possession of a firearm by a felon, reports ABC news.

At the time, police released a mugshot of Raymond in an appeal to find him and his teenage brother following the death of Nicole Duarte, 19.

Teenagers discover 4 exoplanets and write peer-reviewed paper on them

Mum struggles to hold her baby after pregnancy made heart fail