RAPPER Chucky Trill was gunned down on Friday morning in a horrifying drive-by killing.

The musician, 33, real name Corey Detiege, passed away in a Georgia hospital after an unknown gunman pulled up beside his car and blasted him at around 3am, local media reports. 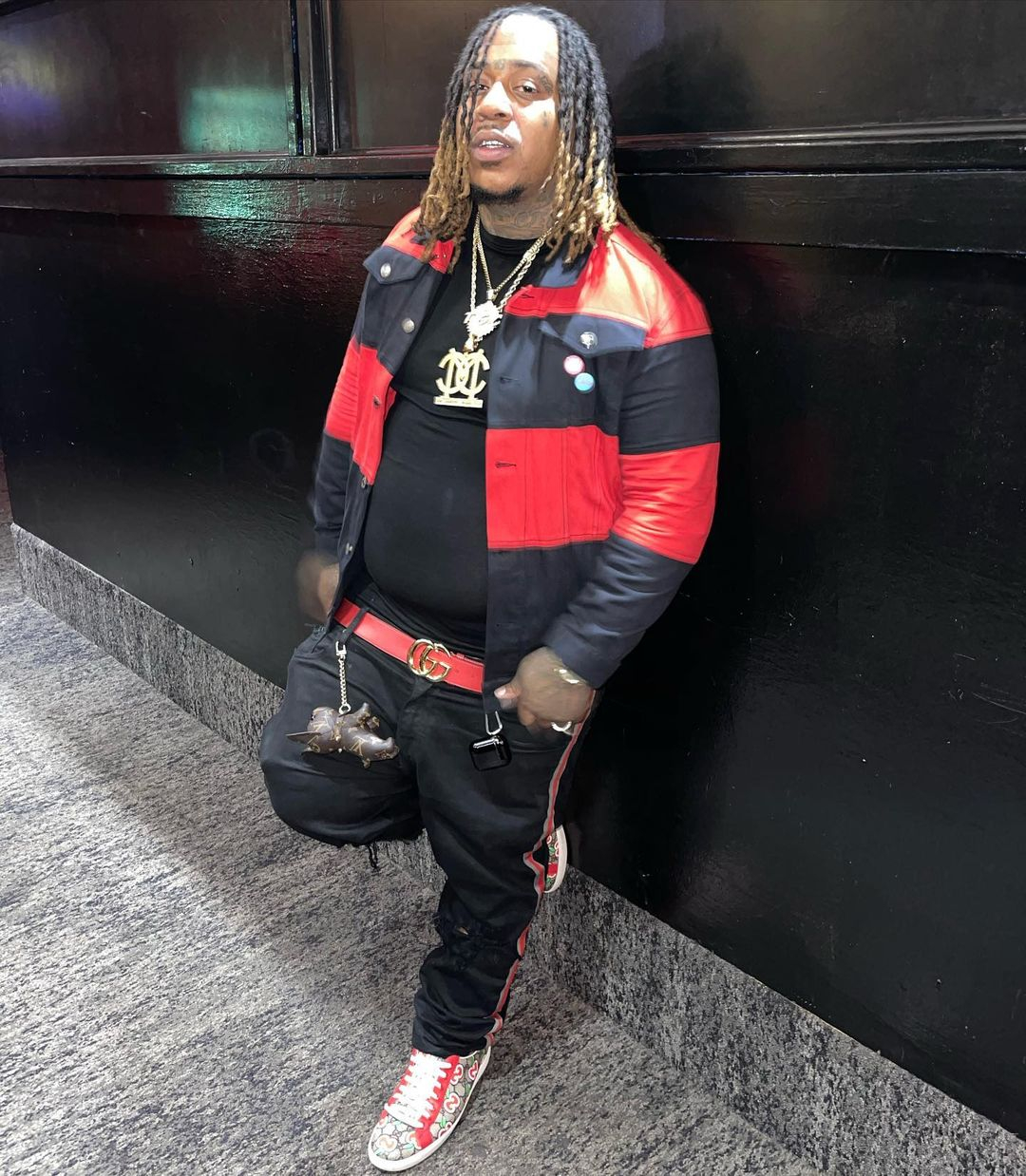 Chucky Trill was shot and killed on Friday morning in a drive-by shooting near Atlanta, GeorgiaCredit: Instagram @chuckytrillofficial 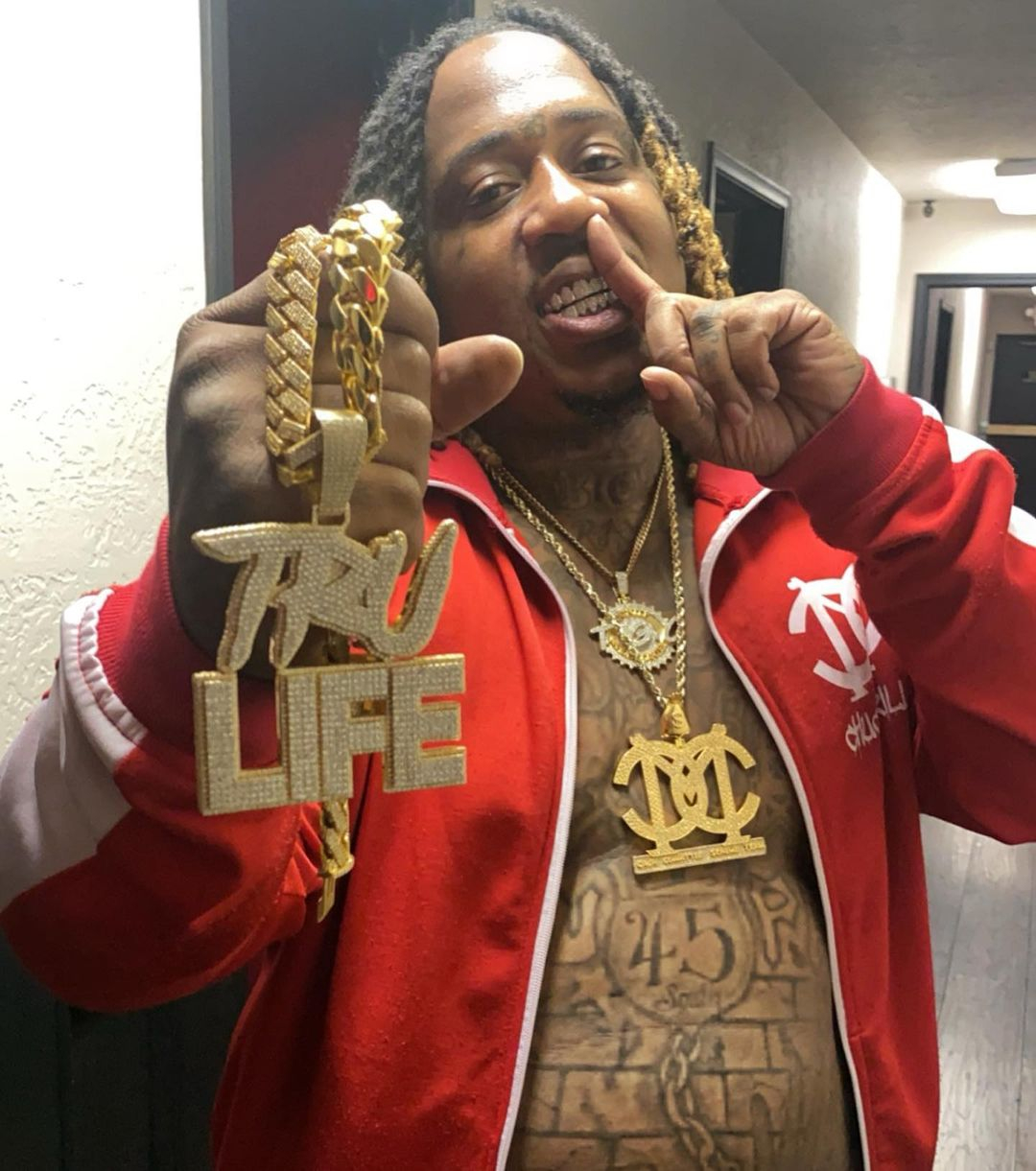 The rapper later died in a Georgia hospitalCredit: Instagram @chuckytrillofficial

The motive behind the killing is not known, police said.

He wrote on Instagram: “My lil brother died in my arms, that’s a feeling I will never shake.”

Trill, from Sugar Land, Texas, was visiting Atlanta for the NBA All-Star game today where he was scheduled to perform, his manager Bone told the Houston Chronicle.

Bone, of Boneafied Entertainment, told KTRK that he met Trill after the rapper was released from jail.

He said the rap star had a “talent and passion for this music.”

Trill released an album titled Music for the Soul in 2018 while his song Streets Don’t Love a Soul has been played more than 100,000 times on Spotify.

After news of his death broke, tributes from the hip hop community poured in.

“And he had the talent. Queen saw him and told @boneafied ‘That boy is good. If he don’t have a manager you should do it.’ And he did, putting everything he had in it.”

Posting photos of Trill, rapper Kil Flip wrote on social media: “Chucky always was in a great mood when i saw him!

“I saw what @boneafied saw you in you!! Pure talent and a humble soul as well.”