RANGERS launched a probe on Sunday night over claims players were caught at a ten-strong Covid party.

Cops raced to reports of an illegal bash in Glasgow’s West End in the early hours of this morning. 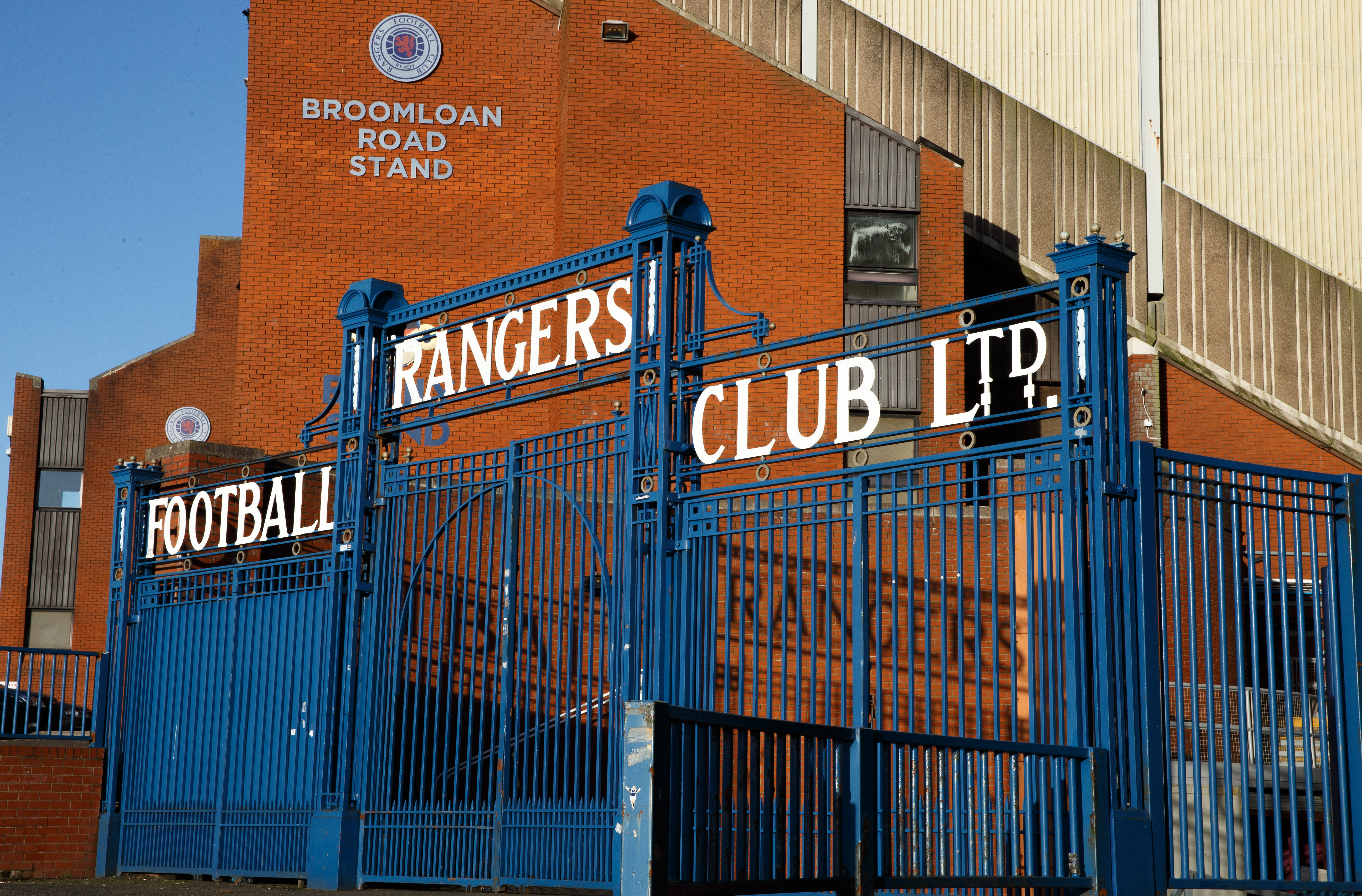 It’s alleged several stars were caught up in the banned do, sparking a frantic meeting among Ibrox powerbrokers, to take place on Monday morning.

The club said on its official Twitter page: “Rangers are aware of an alleged incident which is subject to an internal investigation. We will make no further comment.”

Police Scotland confirmed they’d dished out fines to those they caught up in the lockdown breach party at the gaff in the city’s trendy Hyndland area.

A Police Scotland spokesperson said: “We received a report of a gathering at a property in Hayburn Lane, Glasgow, around 1.10am on Sunday, 14 February.

“Officers attended and those in attendance left.

The claims come months after two Gers players  Jordan Jones, 26 and George Edmundson, 23, were given fixed penalties for a similar offence and shipped out of Ibrox on loan.

The Gers’ club doctor hit them with a two week quarantine order after the shocking breach in November.

In August, Celtic stopper Boli Bolingoli sneaked off to Spain for an overnight stay without telling anyone at the club.

Raging boss Neil Lennon tore into the wayward 25-year-old for putting his team-mates and Kilmarnock players at risk after playing a game after returning. He’s also been sent on loan.

Lennon said: “It is one of the worst behaviours from an individual I have come across. I just can’t fathom it.

At her daily briefing in August she said “Consider today the yellow card. The next time will be the red card.”

Celtic chief Peter Lawwell then had to apologise for a controversial winter break for the team to Dubai where two players were caught the bug and half the squad had to isolate.

Dave King explains how Steven Gerrard got the Rangers job

Eviction ban in England extended to end of March