A RANGE Rover used by Prince William and Kate Middleton is set to go under the hammer next month for as little as £30,000.

The 2013 Range Rover Vogue SE SUV was supplied to the Duke and Duchess of Cambridge for personal use while the pair were on tour in Scotland in 2014. 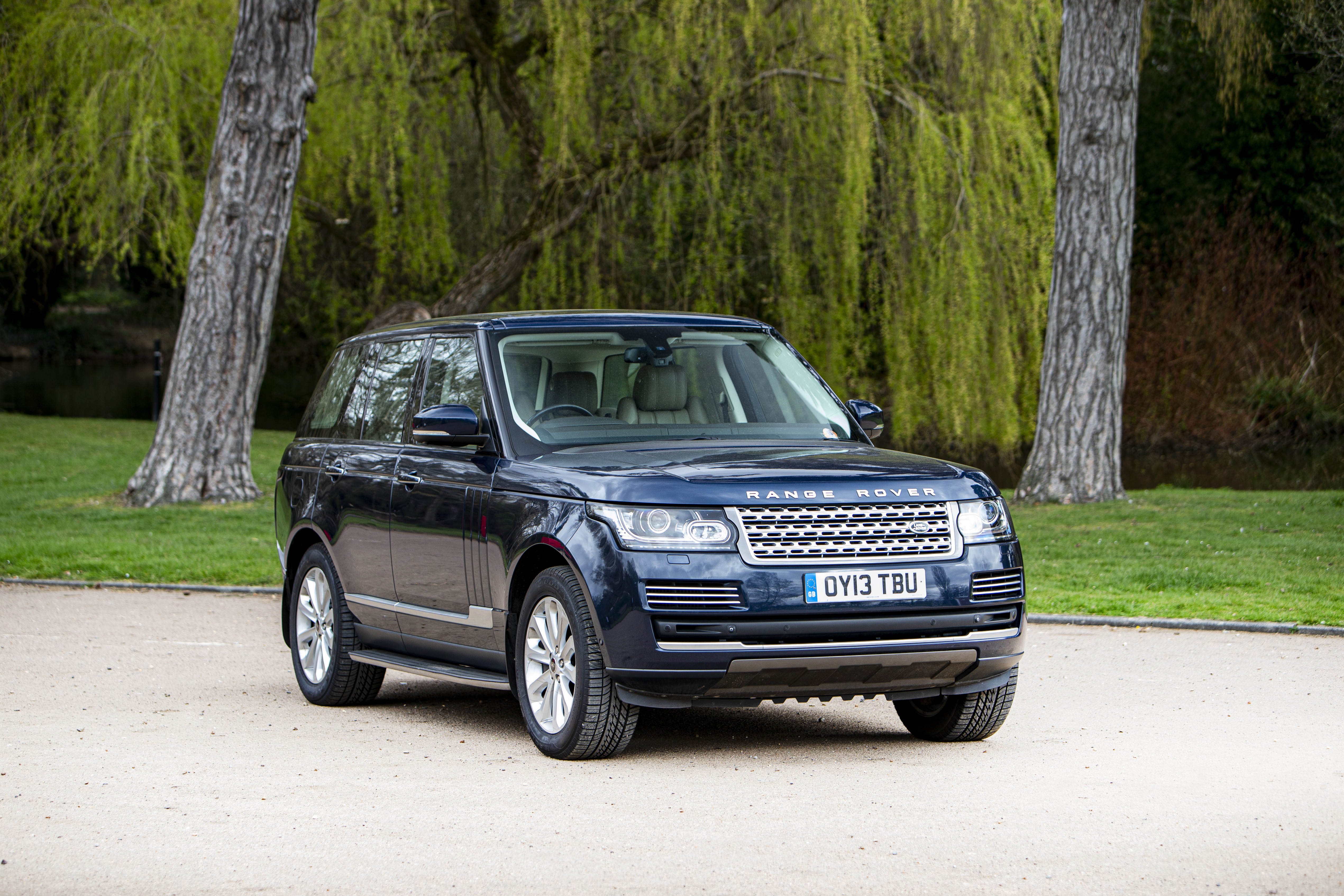 The 2013 Range Rover is now up for auctionCredit: Bonhams 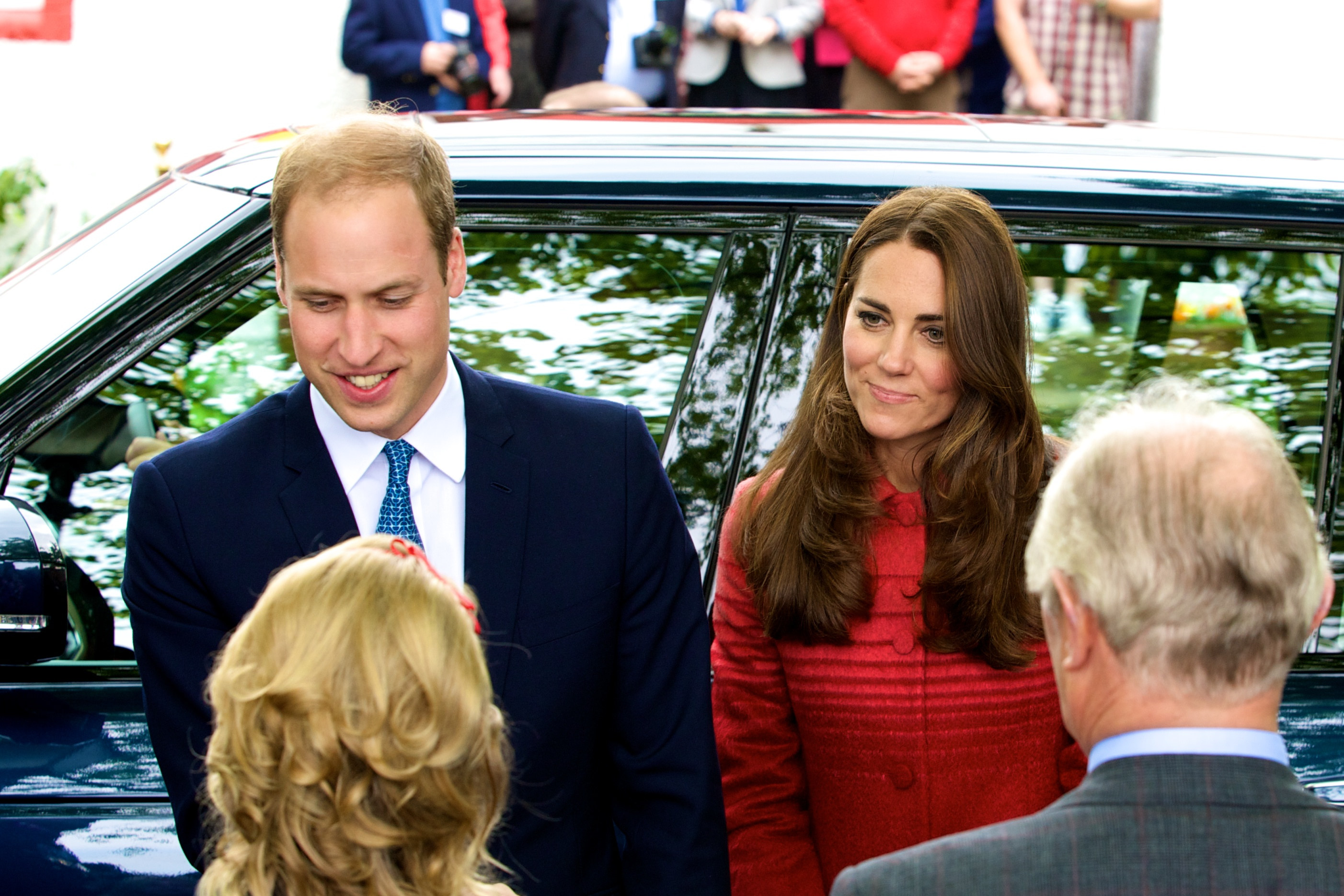 The car was used by the Duke and Duchess of Cambridge in 2014 while on tour in ScotlandCredit: Joey Kelly – The Sun

Pictures from a visit to Perthshire show the Royal couple with the luxury vehicle.

The car will be sold as part of the Bonhams MPH May Auction on 22 May in Bicester, Oxfordshire.

It comes fitted with a 350 horsepower 4.4-litre V8 diesel engine and has an eight-speed automatic gearbox.

There is plenty of space in the car – perhaps supplied intentionally to the Duke and Duchess as Prince George was born that year.

The 2.5-tonne SUV can accelerate from zero to 62mph in 6.5 seconds and onto a top speed of 135mph, the specification sheet states. 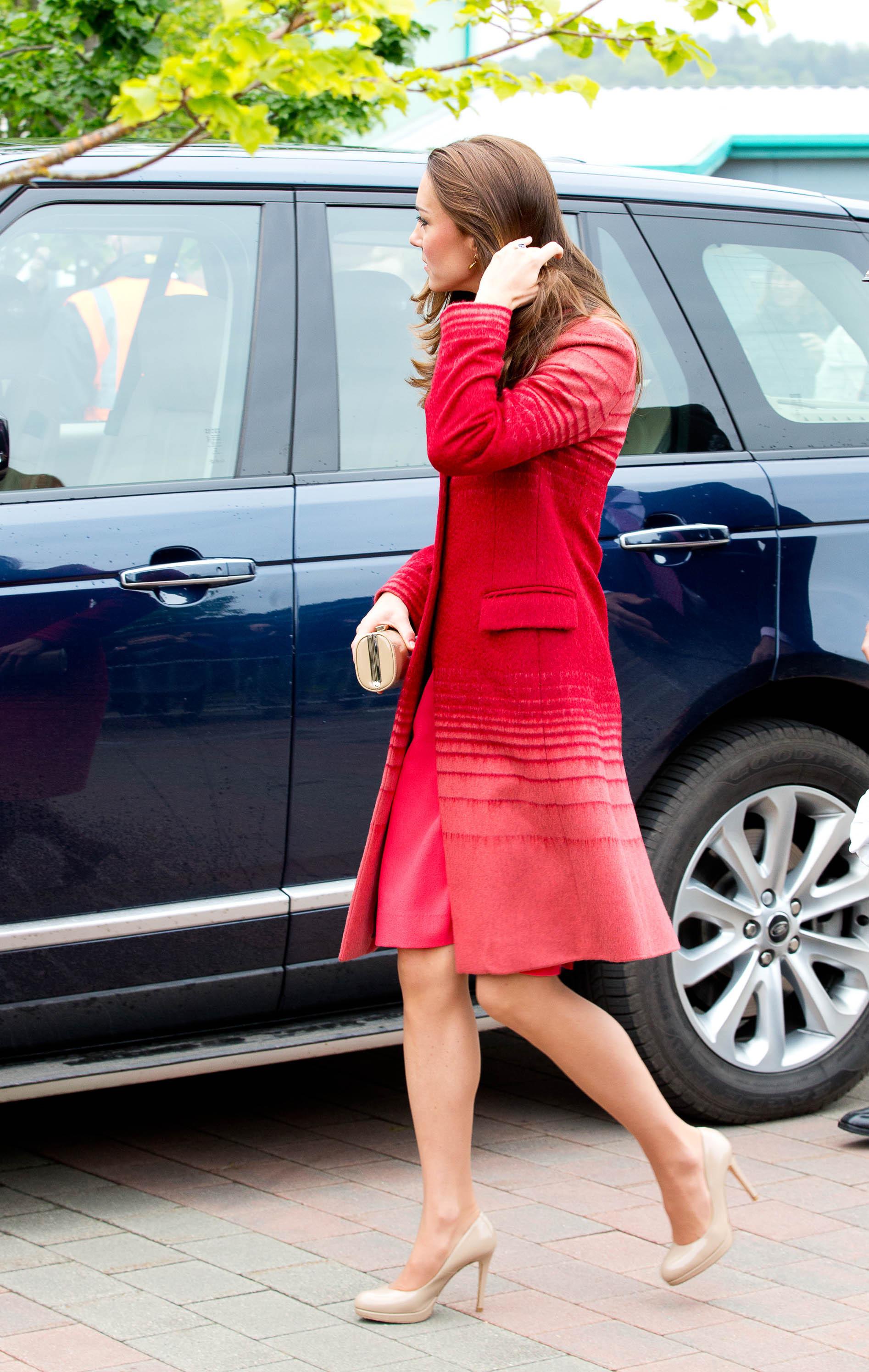 The Duchess of Cambridge Catherine is pictured during her visit to Strathearn Community Campus in Crieff, Scotland, with the car that is up for auctionCredit: Alamy 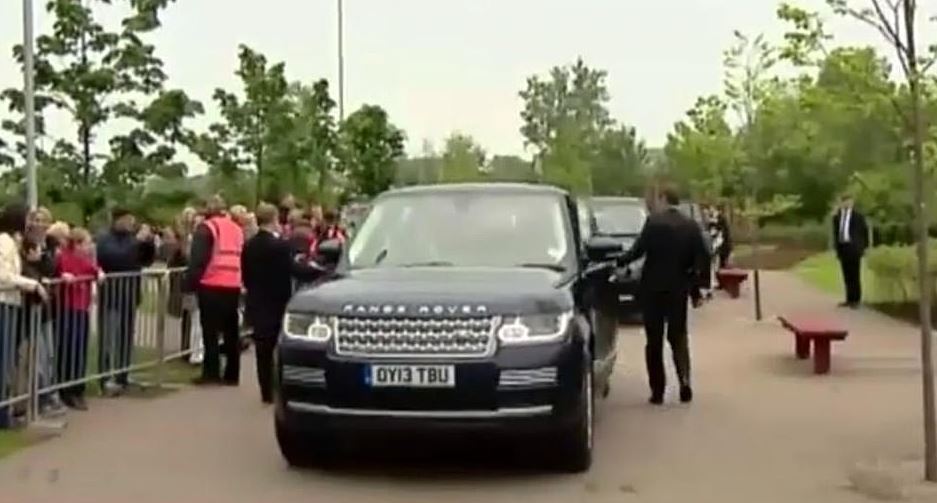 Here the licence plate can be seen of the Range RoverCredit: Channel 5

It is fitted with an 82-litre fuel tank which means a 450mile drive from Perth to Kensington Palace can be done without any fuel stops along the way.

The Range Rover is painted in “Baltic Blue” with “Almond” and “Espresso” leather material featured the interior – all of which has been treated with protective products to guarantee their longevity.

In the space of eight years the car has only accumulated 38,420 miles.

This particular Range Rover model would usually be valued between £24,505 and £25,695 however the Royal touch has increased its worth.

The car is not being offered at auction by the Royal Family or by Land Rover but by a vendor who purchased the vehicle in July 2020. 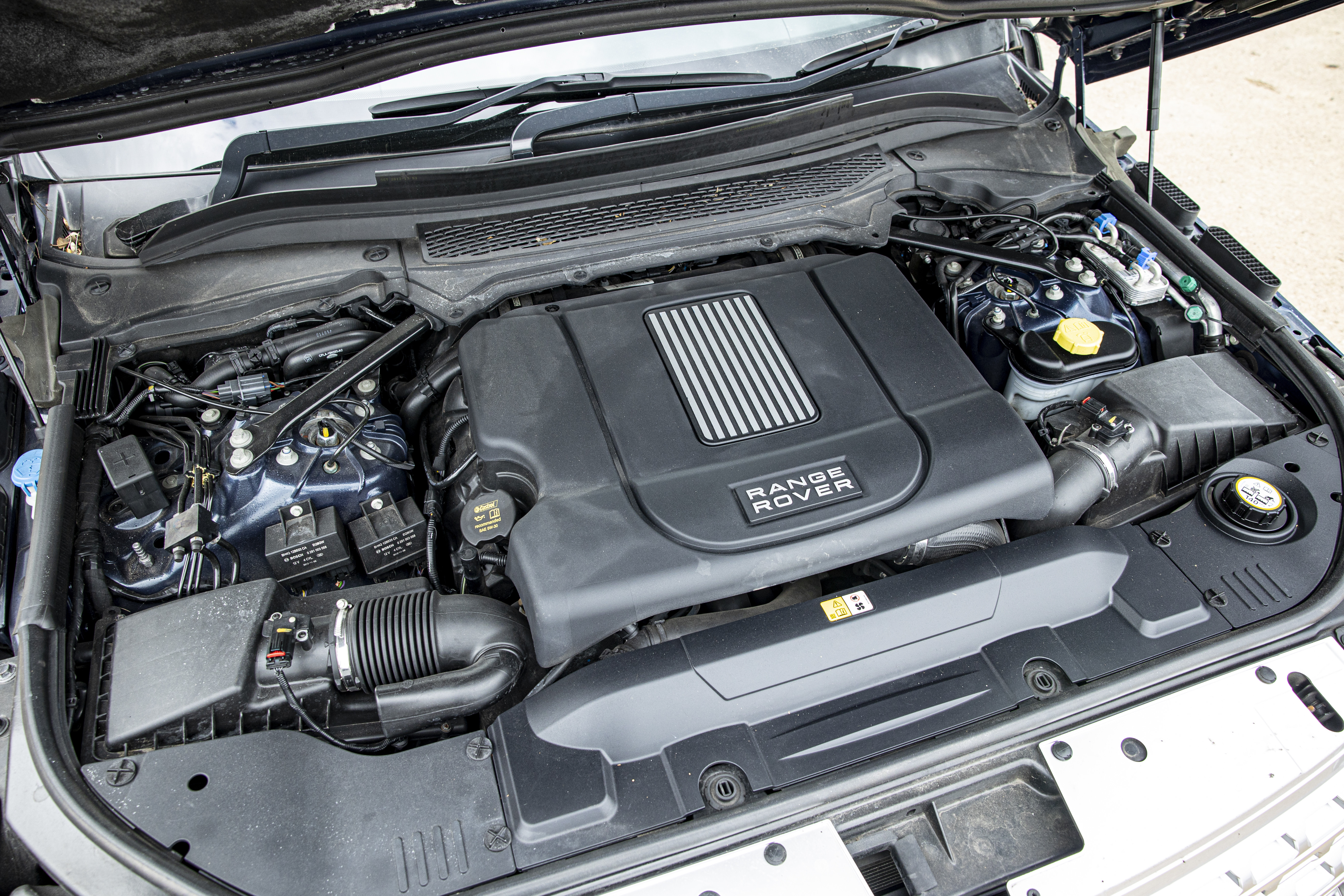 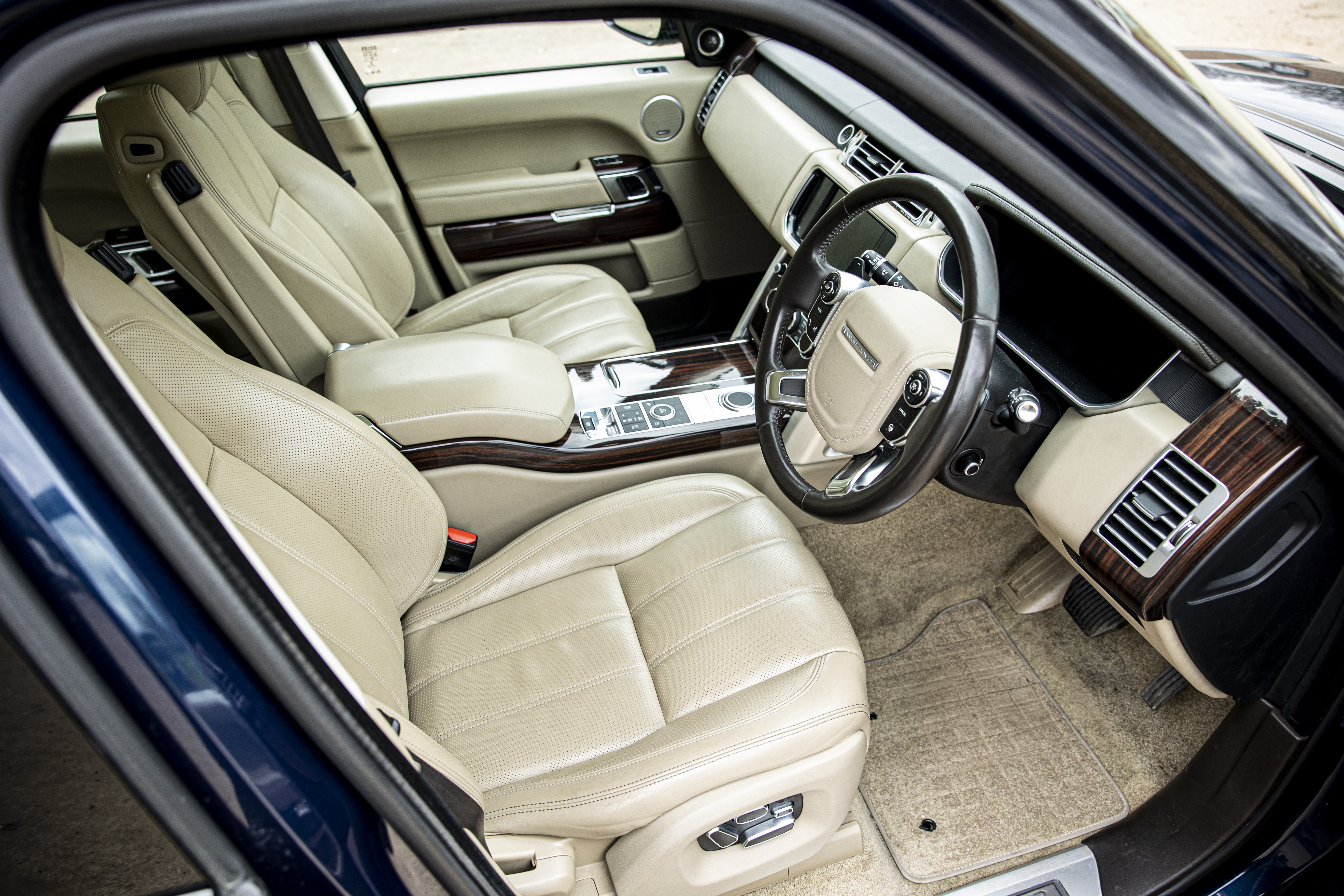 The interiors are ‘Almond’ and ‘Espresso’ leatherCredit: Bonhams 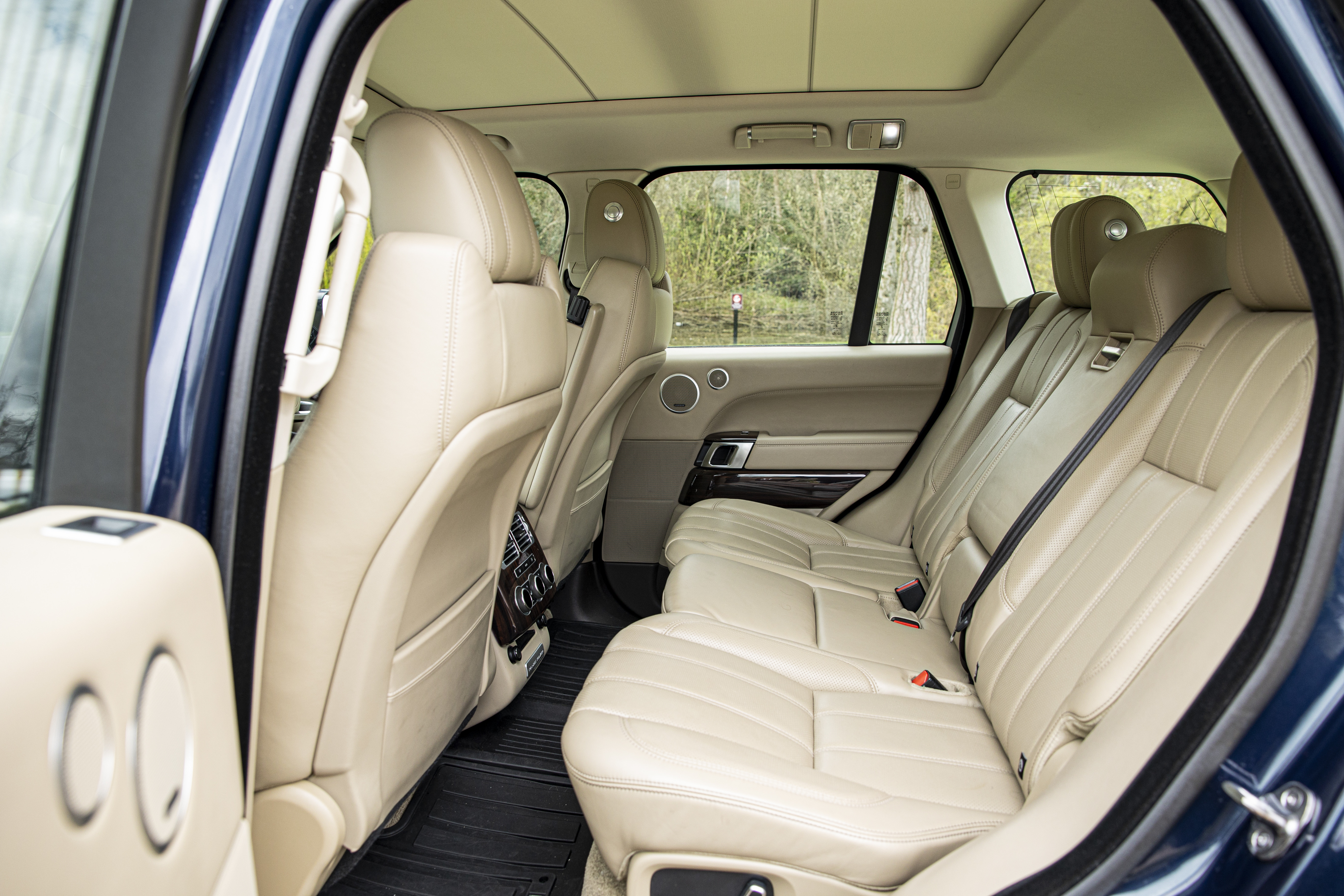 The car once used by the Royals can be yours for £30,000Credit: Bonhams

Bonhams told This is Money that in most cases any cars used by the Royal Household are given new registrations when they are out of service so that they can be resold without revealing the identity of the previous owners.

However, this Range Rover is a rare exception to the rule with the “OY13 TBU” having been used before by the Duke and Duchess of Cambridge.

If the Royal touch isn’t winning you over then some of the other features might.

“Overall we are told the car is in excellent condition and drives very well, presenting itself as a rare opportunity to acquire a vehicle with Royal roots,” Bonhams said. 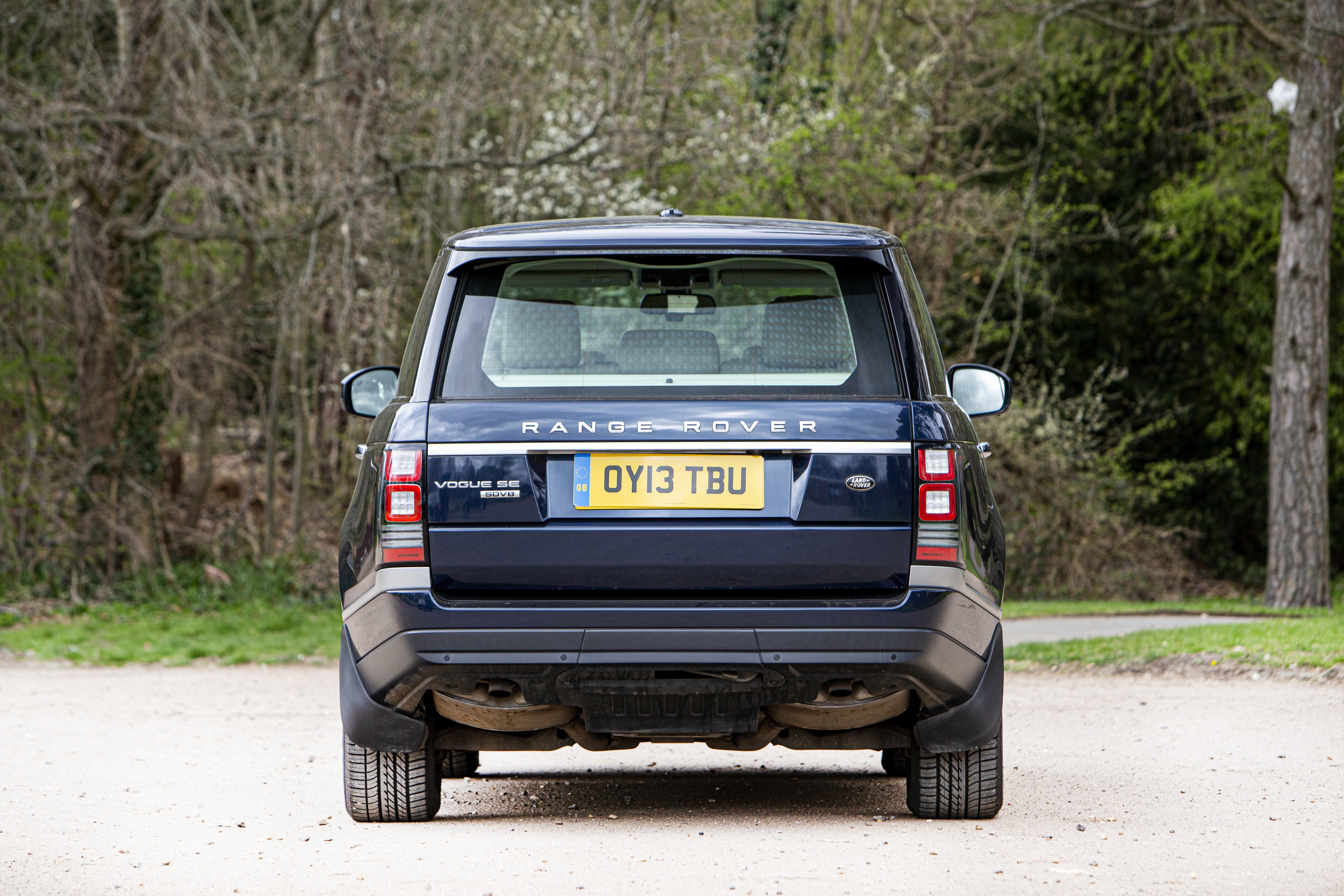 In most cases vehicles used by the Royal Household are given new licence plates once out of service but this car is an exception to the ruleCredit: Bonhams