ACTOR Randy Quaid might toss his hat in the ring in running for governor of California.

The brother of popular actor Dennis Quaid, Randy said he was “seriously considering” a run for California governor after it was announced current state governor Gavin Newsom would face a recall election. 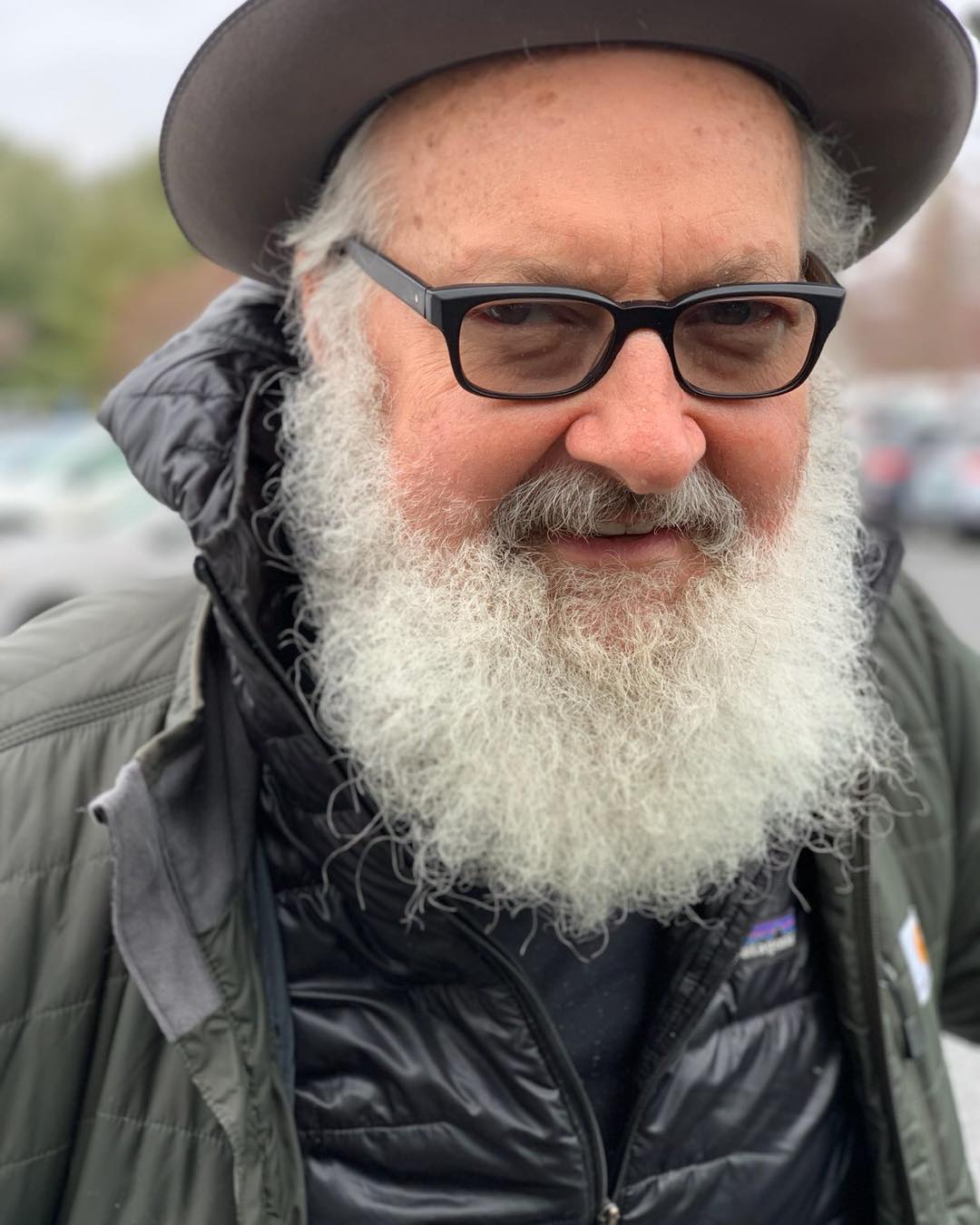 Quaid tweeted that he would stop corruption in CaliforniaCredit: Randy Quaid/Twitter

“I’m seriously considering running for governor,” he tweeted. “The prosecutorial corruption in California (esp Santa Barbara & the Bell scandal) is rampant; and I promise that if elected I will clean up the District Attorney Offices throughout the state.”

He then tweeted the hashtag: “RandyQuaid4CAGOV”

The 70-year-old actor, famous for his roles in Christmas Vacation and Independence Day, has not yet officially launched a campaign. 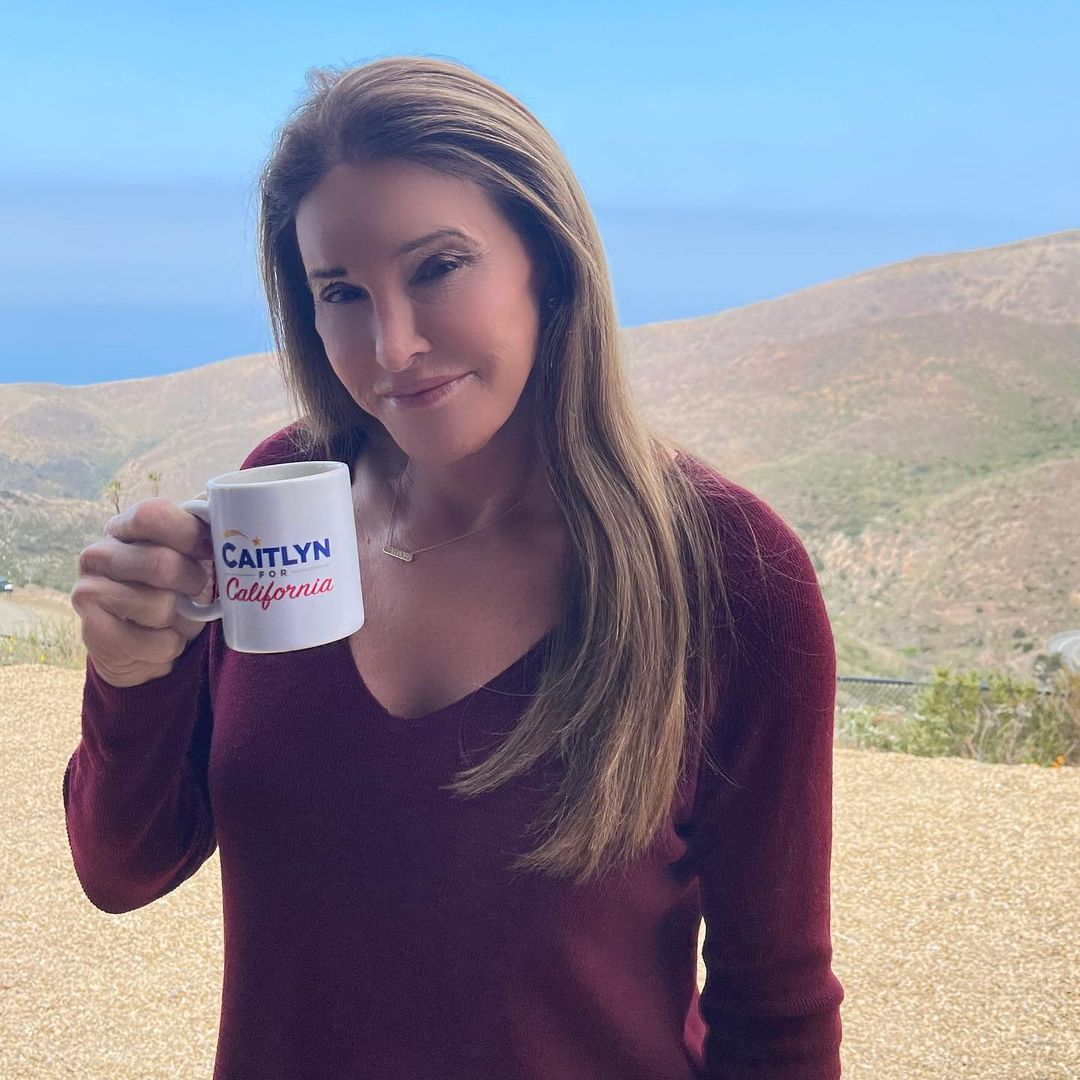 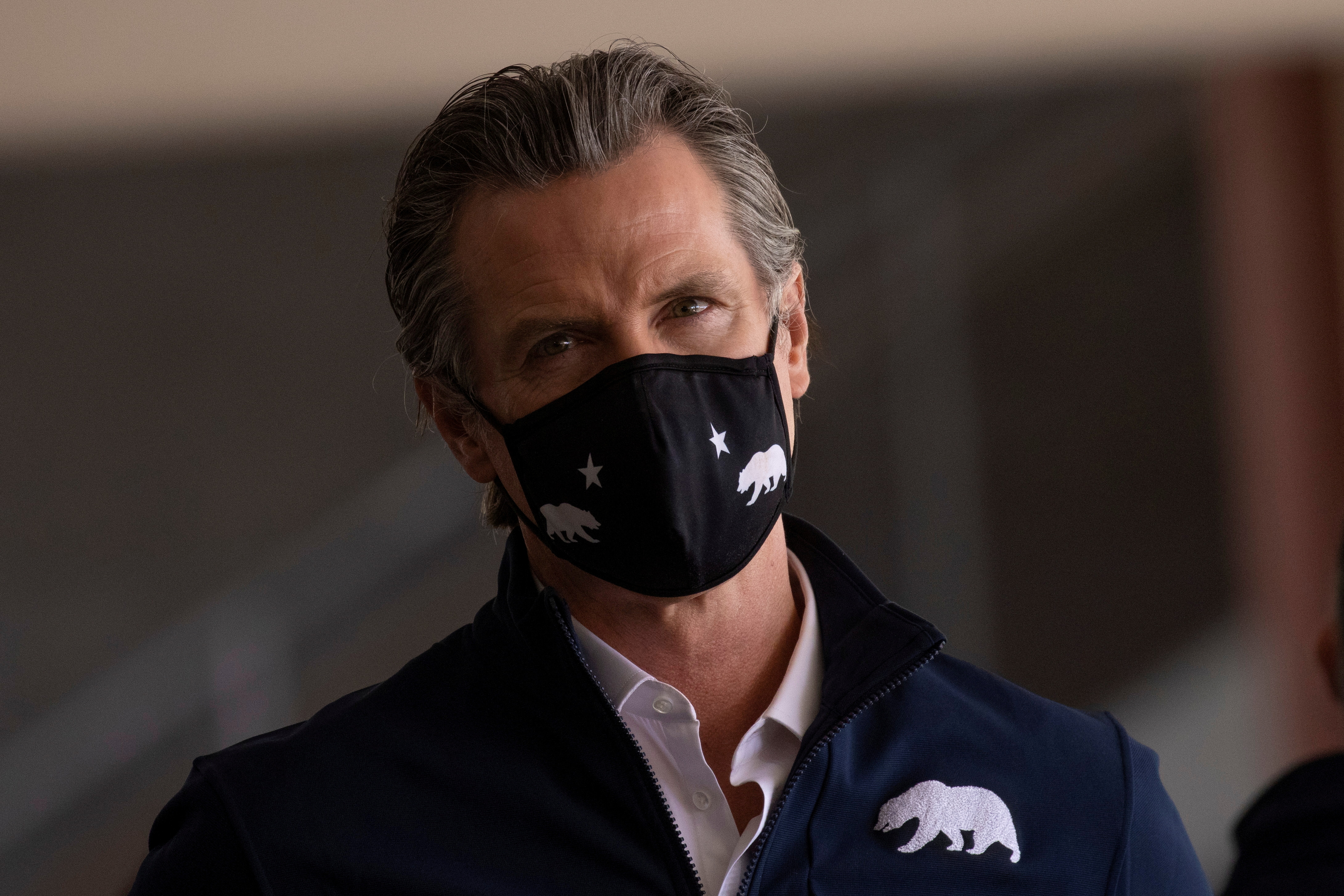 Quaid, an Oscar nominee, was in recent news for legal troubles regarding a 2009 arrest after he used a fraudulent credit card at a California hotel.

Although he and his wife have lived in Vermont, he was recently spotted in Los Angeles in 2019.

He’s also lived in Canada seeking asylum with his wife, with the couple thinking they were “in danger,” Reuters reported.

He even shared his support of fellow future competitor Jenner.

“Go! @Caitlyn_Jenner,” he tweeted when Jenner announced her run.