THE Queen has been spotted in public for the first time in MONTHS following Prince Philip’s illness as she visits an RAF memorial.

The 94-year-old monarch will attend a ceremony marking the centenary of the Royal Australian Air Force at the CWGC Air Forces Memorial in Runnymede, Surrey. 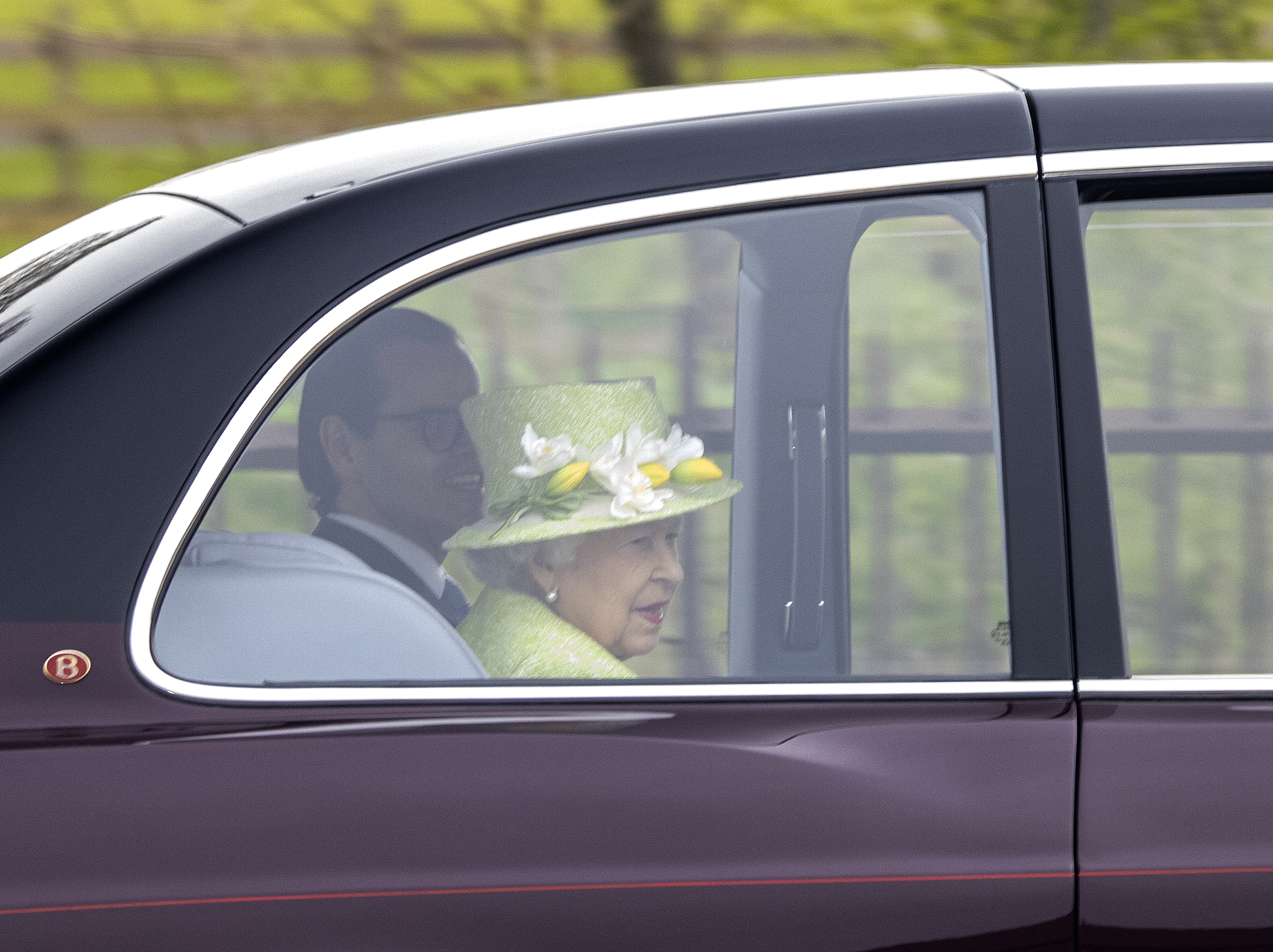 The Queen leaves Windsor Castle on her way to the RAF memorial in Runnymede, SurreyCredit: The Sun 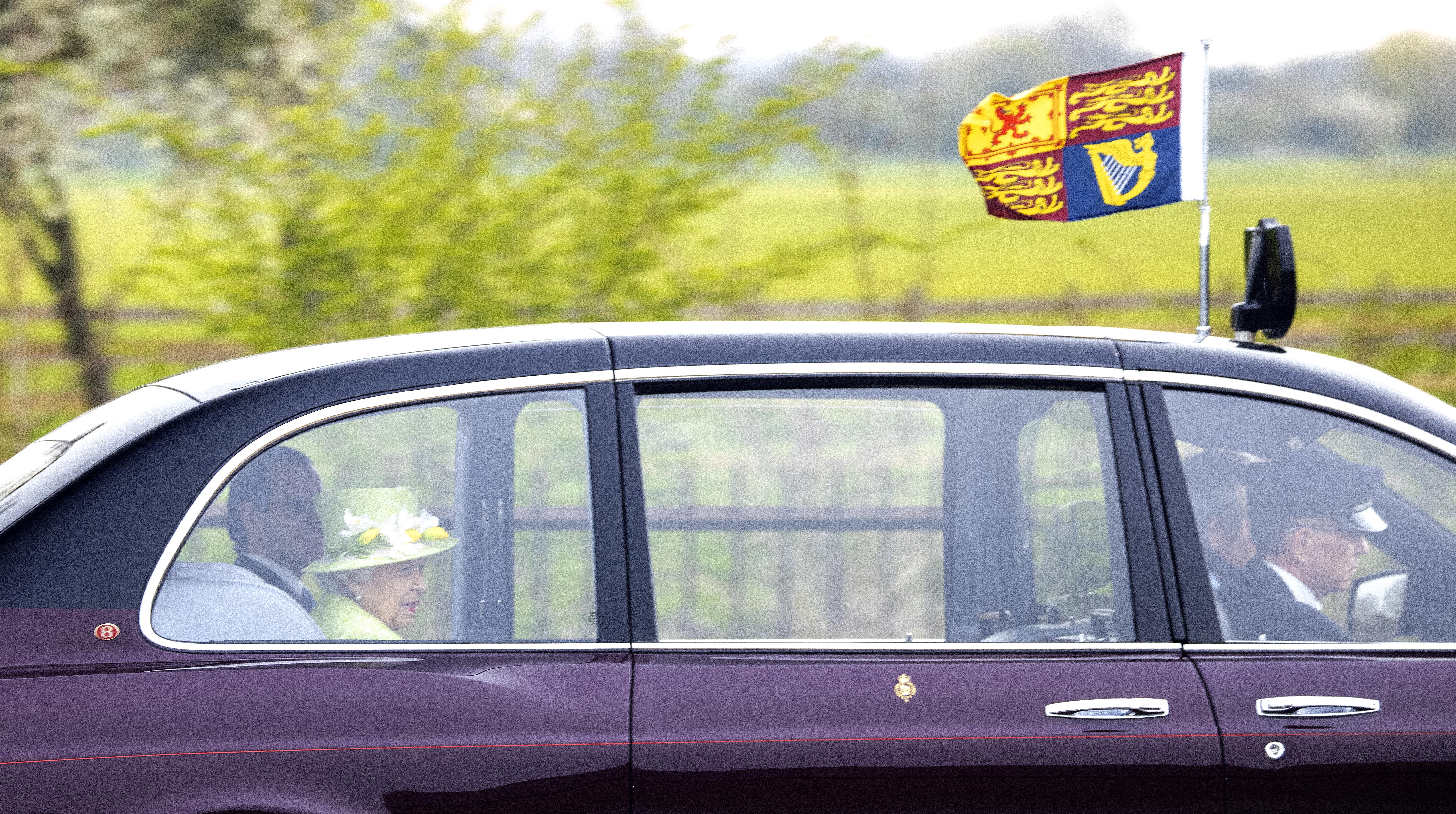 It marks the first time the Queen has been out on an engagement since a private visit to Westminster Abbey for Remembrance Day last NovemberCredit: The Sun 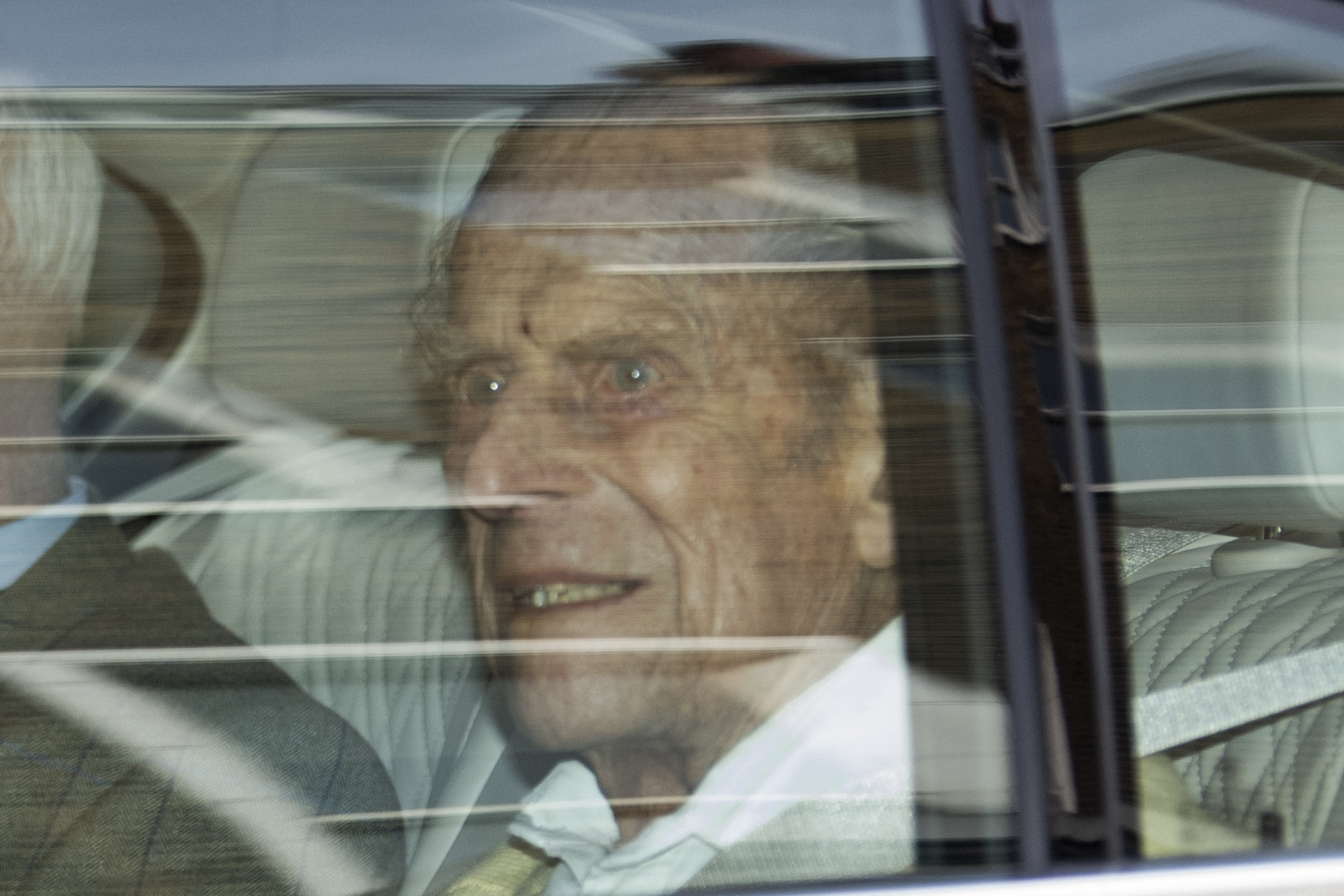 It marks the first time the Queen has been out on an engagement since a private visit to Westminster Abbey for Remembrance Day last November.

And it is also the first time she has been seen outside Windsor Castle since the Megxit split and Harry and Meghan’s bombshell Oprah interview.

Her equerry will lay a wreath at the service to mark the anniversary.

During today’s service, the Queen will view panels bearing the names of Australian war dead and a display of fallen airmen and women in the memorial cloister, and then meet with serving RAAF personnel.

The Queen will then sign a commemorative document before departing.

During the Second World War, the RAAF took part in campaigns in Europe, North Africa and the Middle East.

The Duke of Edinburgh, 99, had been admitted to St Bartholomew’s Hospital hospital on February 17 after feeling unwell.

The duke underwent a successful procedure on a pre-existing heart condition at Barts on March 3, just three months before his 100th birthday, before returning to King Edward VII’s a few days later to recuperate and continue his treatment.

Following his discharge from hospital, the Duke was reunited with the Queen at Windsor Castle and was said to be in “good spirits”. 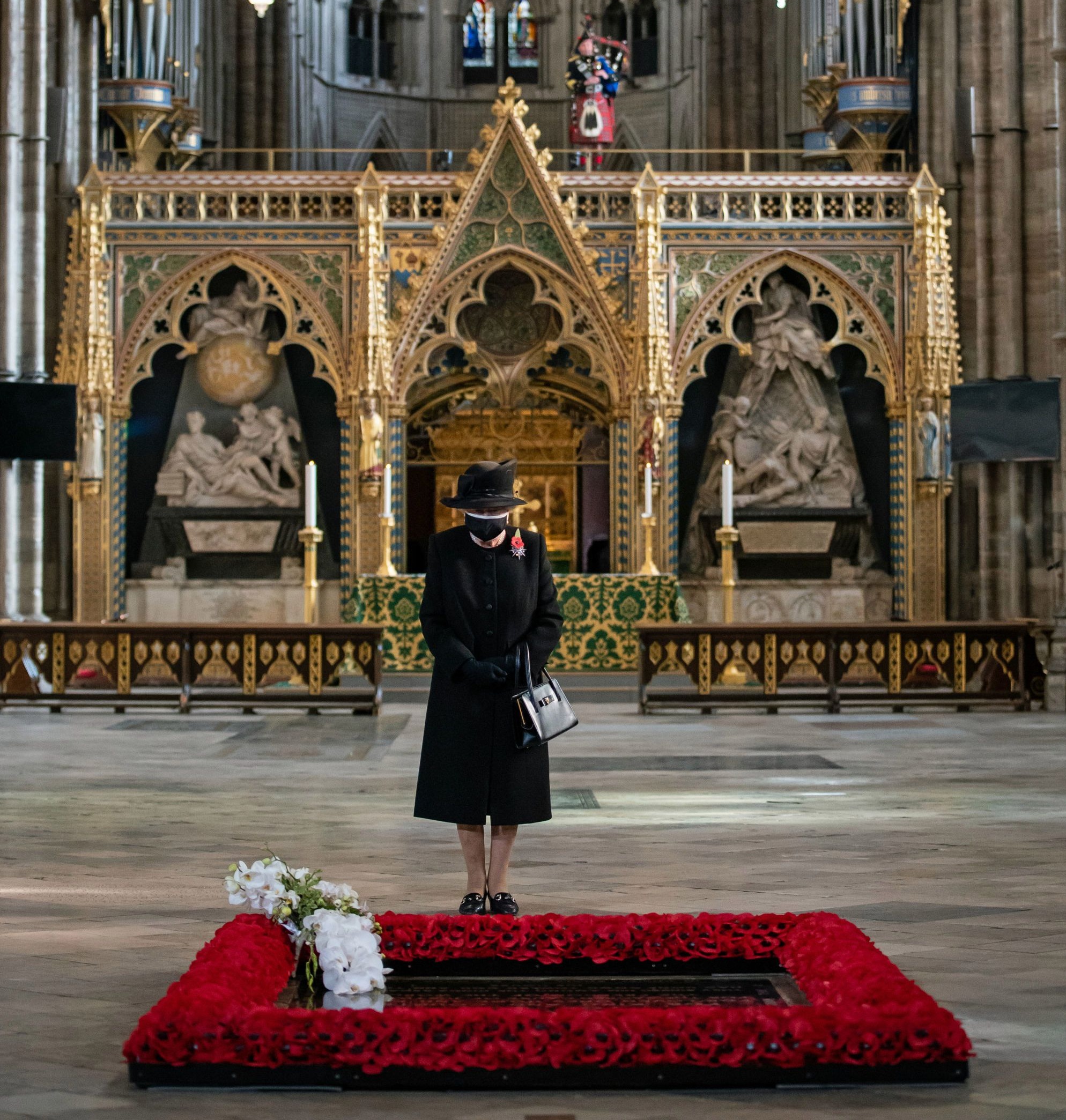 The Queen last appeared in public during a ceremony in Westminster Abbey to mark Remembrance Day on November 4Credit: PA 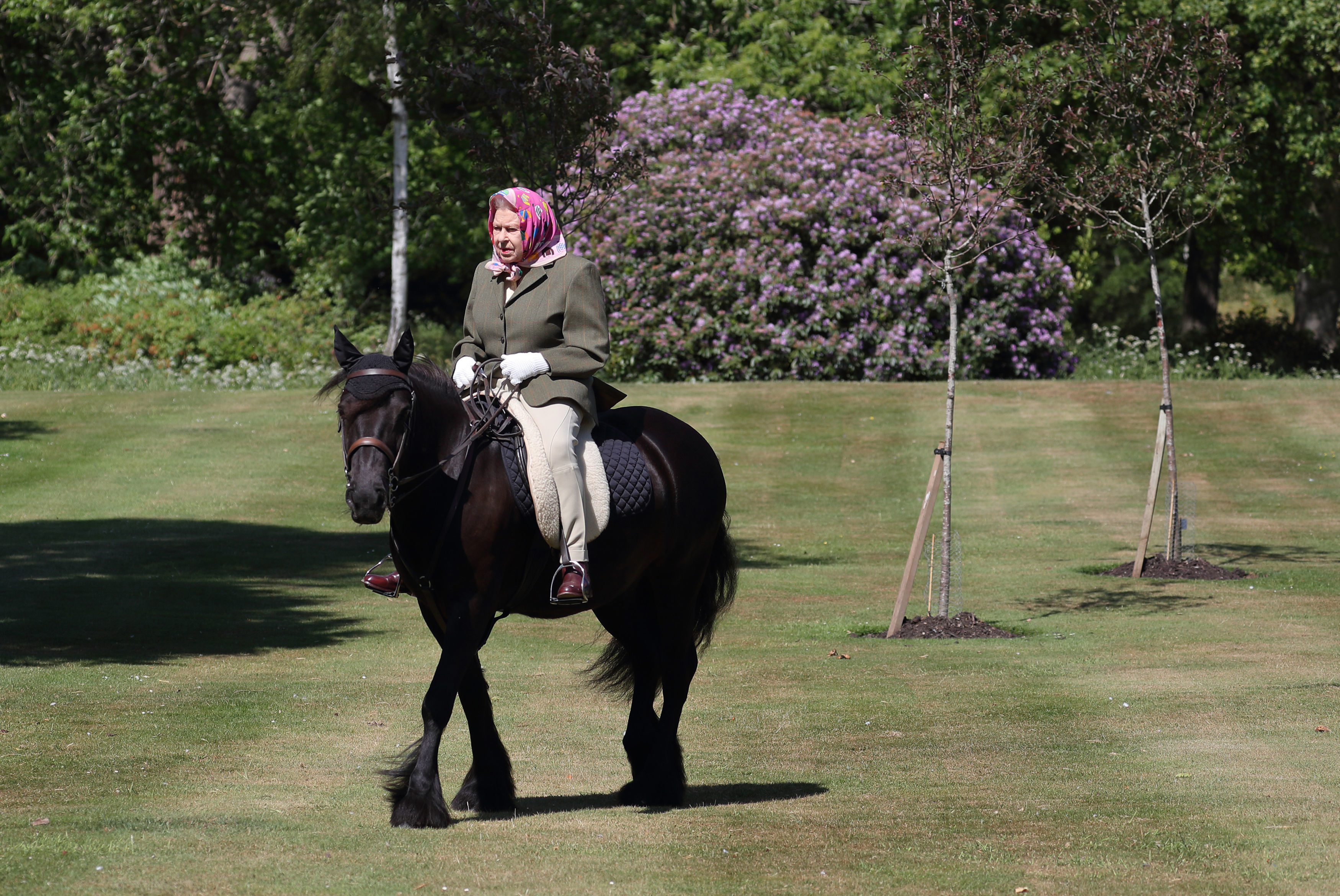 The Queen was pictured riding a pony in the grounds of Windsor last June during the first national lockdownCredit: PA:Press Association

The Queen has spent lockdown three at Windsor Castle with a loyal band of staff dubbed HMS Bubble.

She has not been able to see her family since the beginning of December because of the pandemic.

And she had been totally alone during the Duke of Edinburgh’s time in hospital.

The couple, who have been married for 73 years, also received their first Covid-19 jabs in January.

During Philip’s spell in hospital the Duke and Duchess of Sussex plunged the monarchy into a crisis by accusing a member of the royal family of racism – not the Queen or Philip – and claiming that Meghan received no support with her mental health problems.

The Queen, 94, said in a statement afterwards that the issues are concerning, but that “some recollections may vary” and the matter is a family one that will be dealt with privately.

Meanwhile, the Duke of Cambridge defended the House of Windsor, saying during a recent visit to a school in east London: “We’re very much not a racist family.” 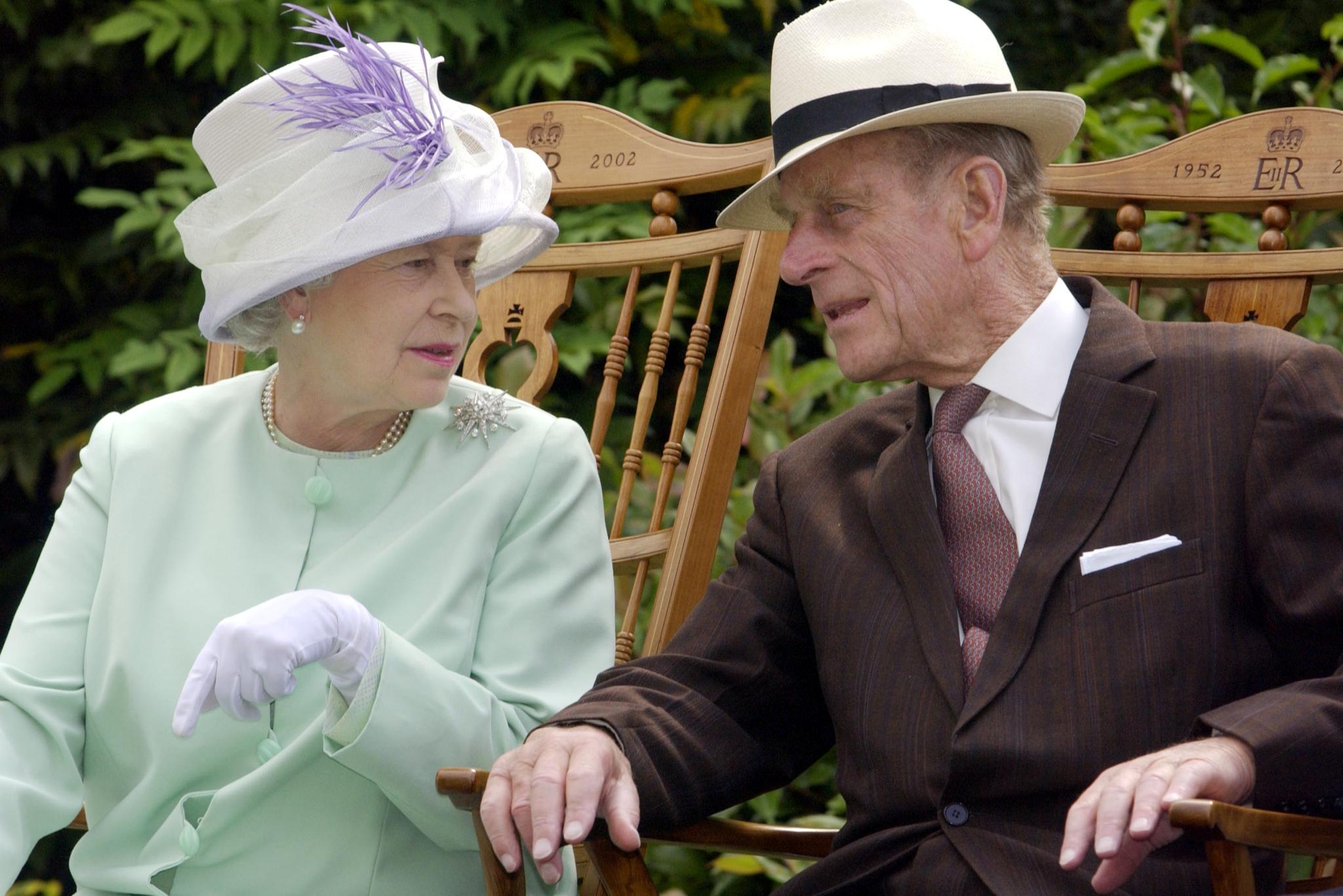 Prince Philip has been by the Queen’s side for more than seventy yearsCredit: AFP