TYSON FURY treated his kids to a day out at the Manchester derby as he continues his celebrations after beating Deontay Wilder last month.

The Gypsy King, 33, has had a whale of a time since finally seeing off the Bronze Bomber for good.

Tyson Fury excitedly revealed he was on his way to the gameCredit: Instagram @gypsyking101

Fury has done his fair share of partying, enjoying his status as heavyweight champion of the world.

And the Manchester United fan continued his dream few weeks by treating his kids to an afternoon at Old Trafford.

In a video posted to social media, an excited looking Fury shouts: “Come on the Reds!

One of his boys adds from the back seat: “Come on United!”

Fury travelled to the game hoping that his team could produce a better performance than they’d managed in their last home game against Liverpool.

The Red Devils were battered 5-0 by Jurgen Klopp’s rampant Reds, leading to boss Ole Gunnar Solskjaer publicly calling on his players to use Fury as a point of inspiration – after the Gypsy King twice picked himself up off the canvas to defeat Wilder.

Solskjaer, 48, told talkSPORT: “You have to hold your hands up and that performance is not acceptable, and we have to look at why it was not acceptable.

“I use the analogy: it felt like we were a boxer being punch drunk, knocked down in the first four minutes or first round.

You see Tyson Fury when he gets knocked down a few times, it’s remarkable how calm and composed he is on the floor

“We had a chance, we conceded a goal, we wanted to sort it out, and went a bit too open and too frantic against a good team.

“You see Tyson Fury when he gets knocked down a few times, it’s remarkable how calm and composed he is on the floor. Counts to six, seven, eight, he gets up and gets ready, ready to go again. We got up too early and tried to sort it.

“Minds have to be better but we’ve had to look at different things as well, the communication has to be direct.”

The Red Devils got off to a nightmare start against City, however, when Eric Bailly turned into his own net in the seventh minute. 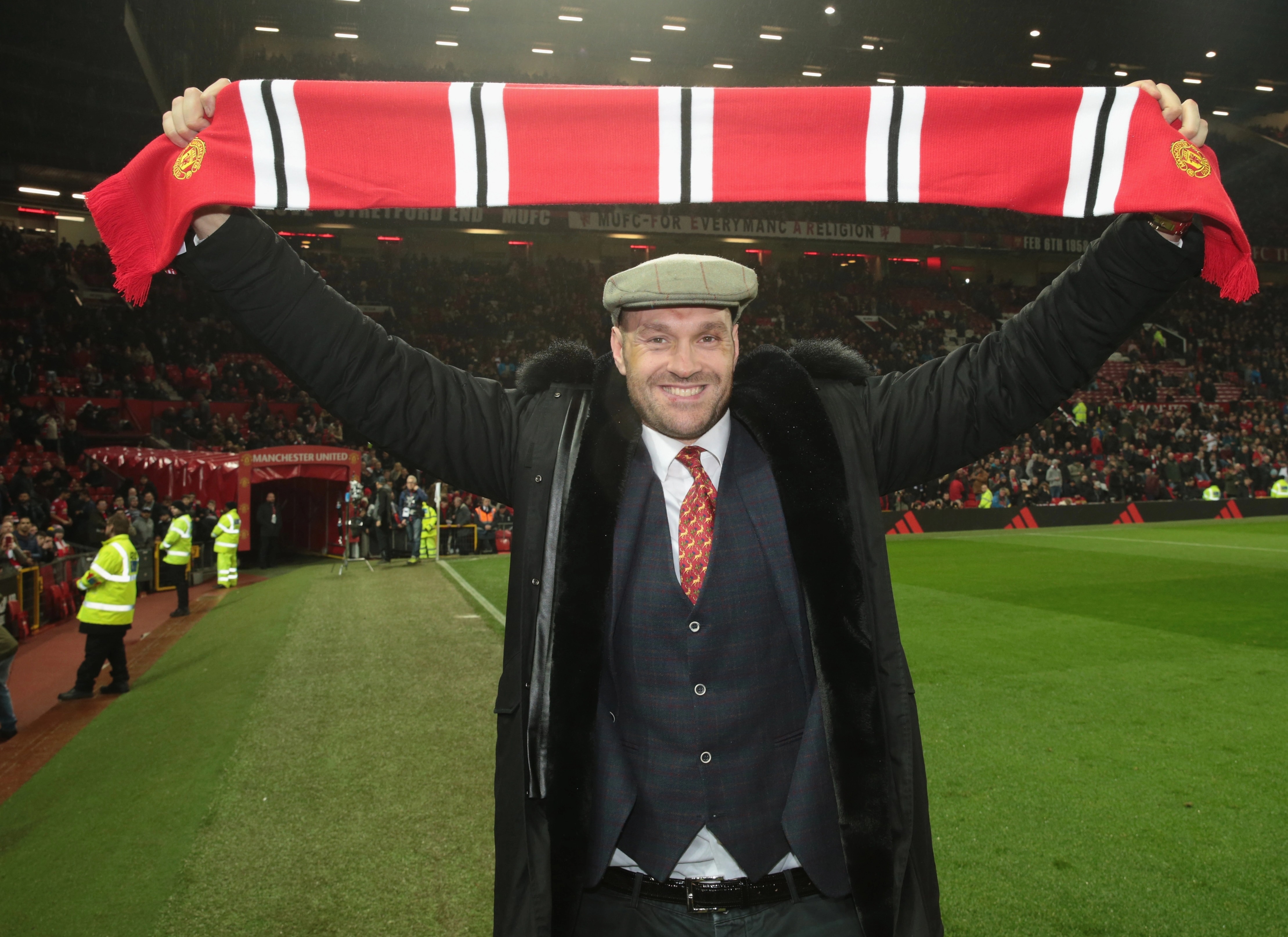 The Gypsy King is no stranger to Old TraffordCredit: Getty – Contributor

How My Wife Marisol’s Brain Surgery Changed Me