The Ligue 1 champions are believed to have identified the 28-year-old as a replacement for Kylian Mbappe – should he leave this summer. 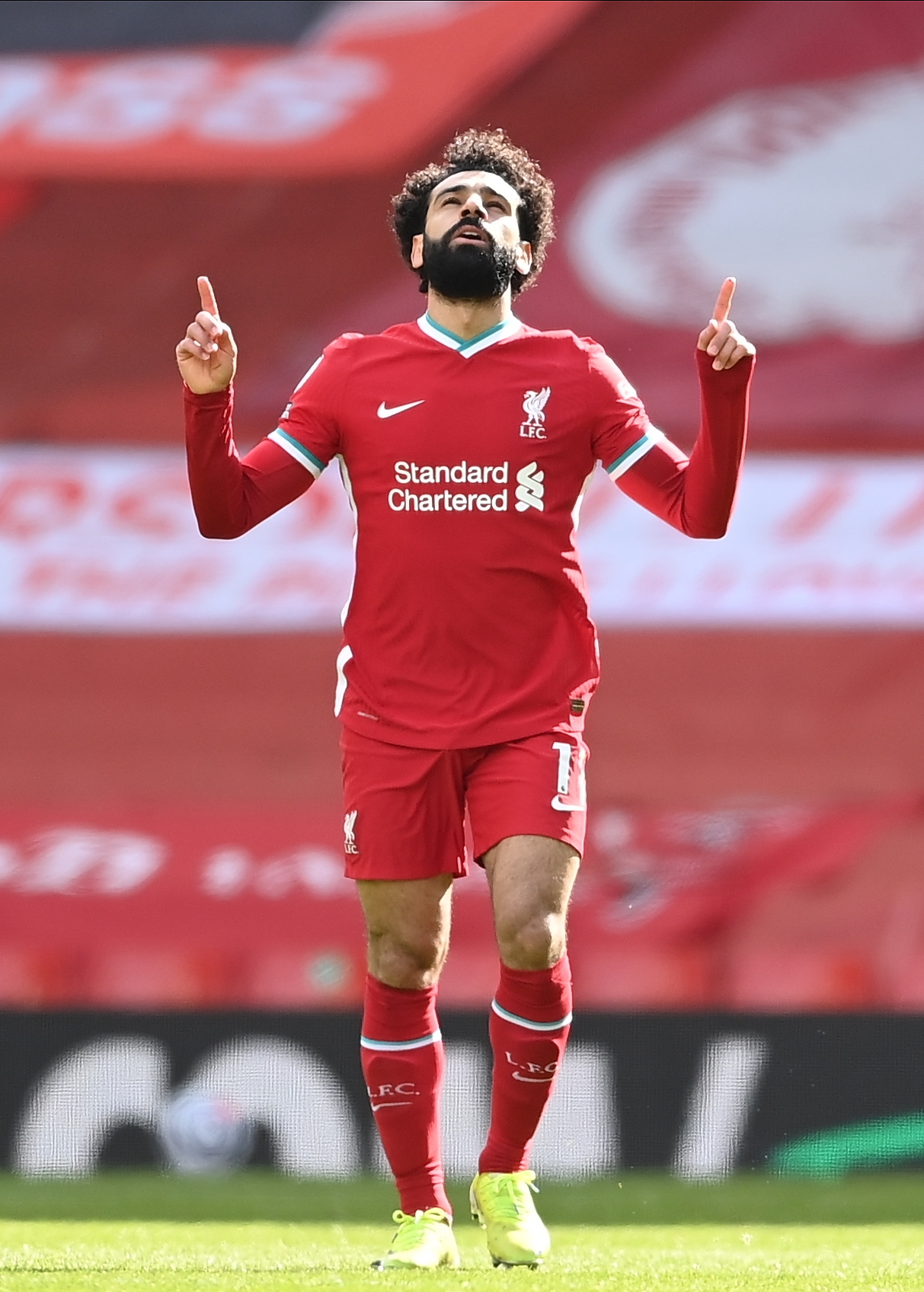 PSG are said to have identified Salah, 28, as a potential replacement for Mbappe, 22Credit: EPA

The 22-year-old’s contract expires next summer and reports are suggesting he won’t sign a new deal.

There are many clubs believed to be interested in Mbappe – including Liverpool – but Real Madrid are the rumoured favourites for his signature.

PSG are also said to be keen on Harry Kane, with manager Mauricio Pochettino allegedly asking the player what he plans to do if Tottenham fail to qualify for the Champions League.

A deal for Kane could be difficult, though, with Tottenham reportedly wanting £175million.

And the French side have been linked with Cristiano Ronaldo, with reports claiming Juventus will accept around £25million for the Portuguese superstar.

It is not the first time Salah has been rumoured with PSG as reports emerged three years ago, shortly after his stunning debut season at Anfield.

There has been little talk of a move to Paris since, although the player continues to be linked with both Real Madrid and Barcelona.

Salah failed to rule out a move to Spain in a recent interview, admitting he may play in LaLiga ‘one day’.

Salah has been one Liverpool’s best players since he joined the club from Roma in 2017.

He’s scored 92 goals in 138 Premier League games, inspiring them to a first league title in 30 years last season and to victory in the 2019 Champions League final.