Hasnat Khan, the surgeon Diana dated for two years before her death, has revealed a teenage William was the one who finally convinced her to cut ties with the BBC reporter. 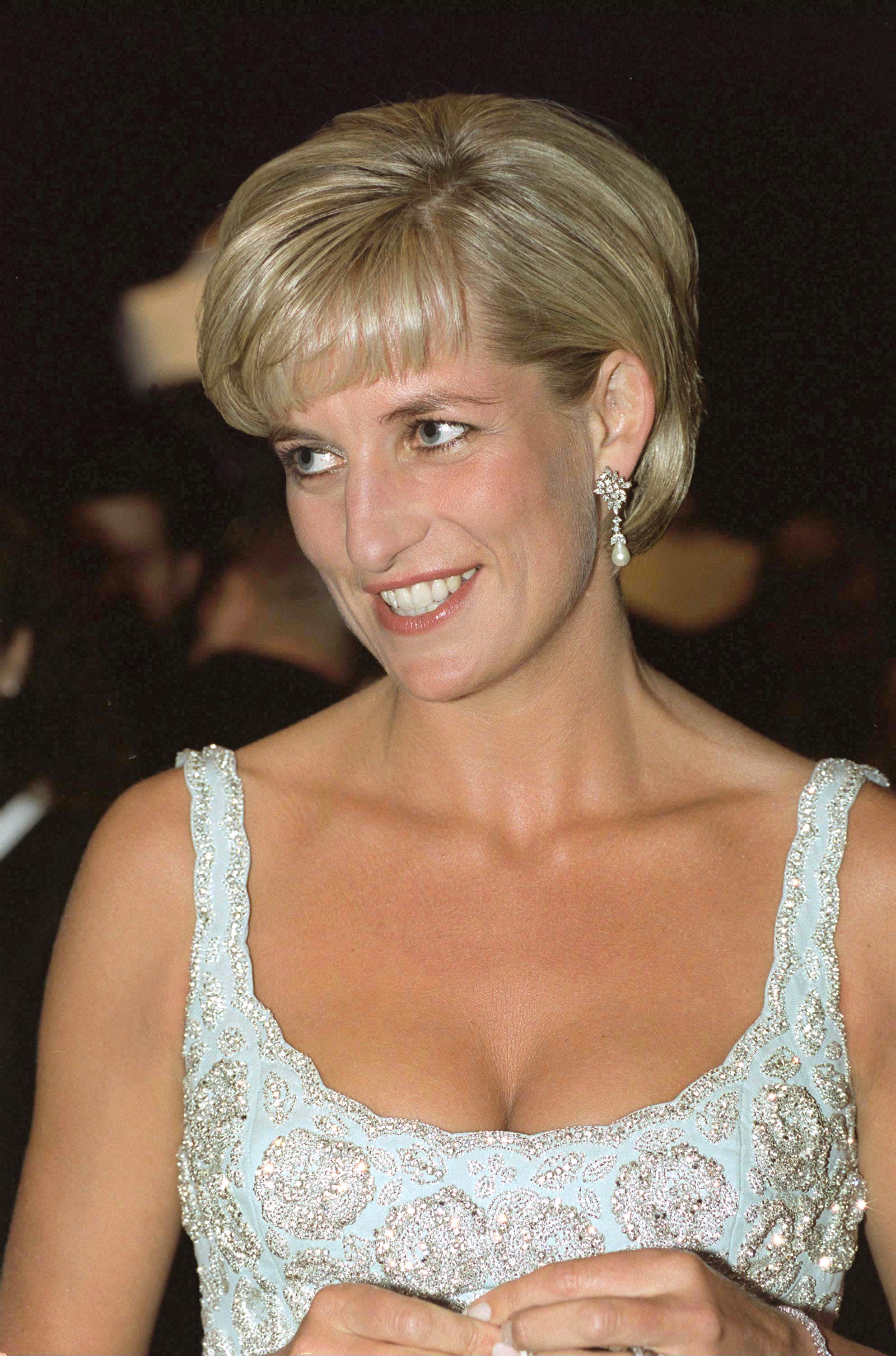 Diana cut ties with Bashir after William warned her about him, it is claimed 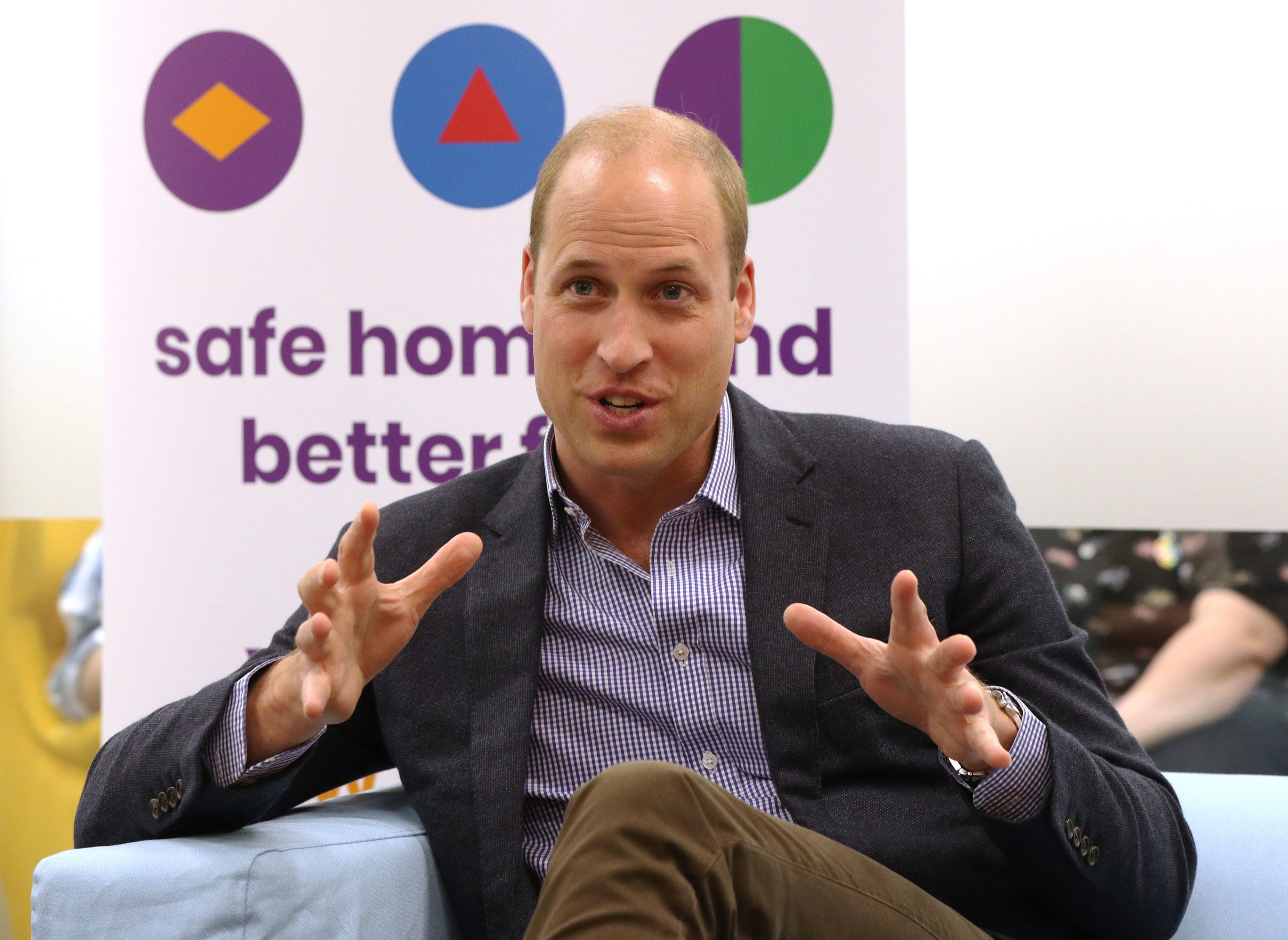 Mr Khan said while it was Diana’s “vulnerability” that endeared her to the public, it was this same vulnerability that Bashir “preyed on” in order to clinch his Panorama interview.

In a rare interview, Mr Khan told the Daily Mail: “[William] hated the Panorama interview and told her she had made a mistake, which had upset her. But he was very direct and said ‘Mummy, he’s not a good person.'”

The medic, who now works as a consultant surgeon at Basildon and Thurrock University Hospitals in Essex, also said one day Diana told him she would be having no more contact with the reporter.

He said that when he asked why, she revealed it was down to WIlliam’s warning.

Mr Khan said: “I could certainly believe it, because the boys were central to everything she did.”

He added: “[Bashir] filled her head with rubbish, such as that stuff about the nanny being pregnant with Charles’s child.

“Of course I am not naïve. I knew that there was a part of Diana that wanted to give an interview but my question is if Martin Bashir had not been there persuading her, would she ever have done it?” 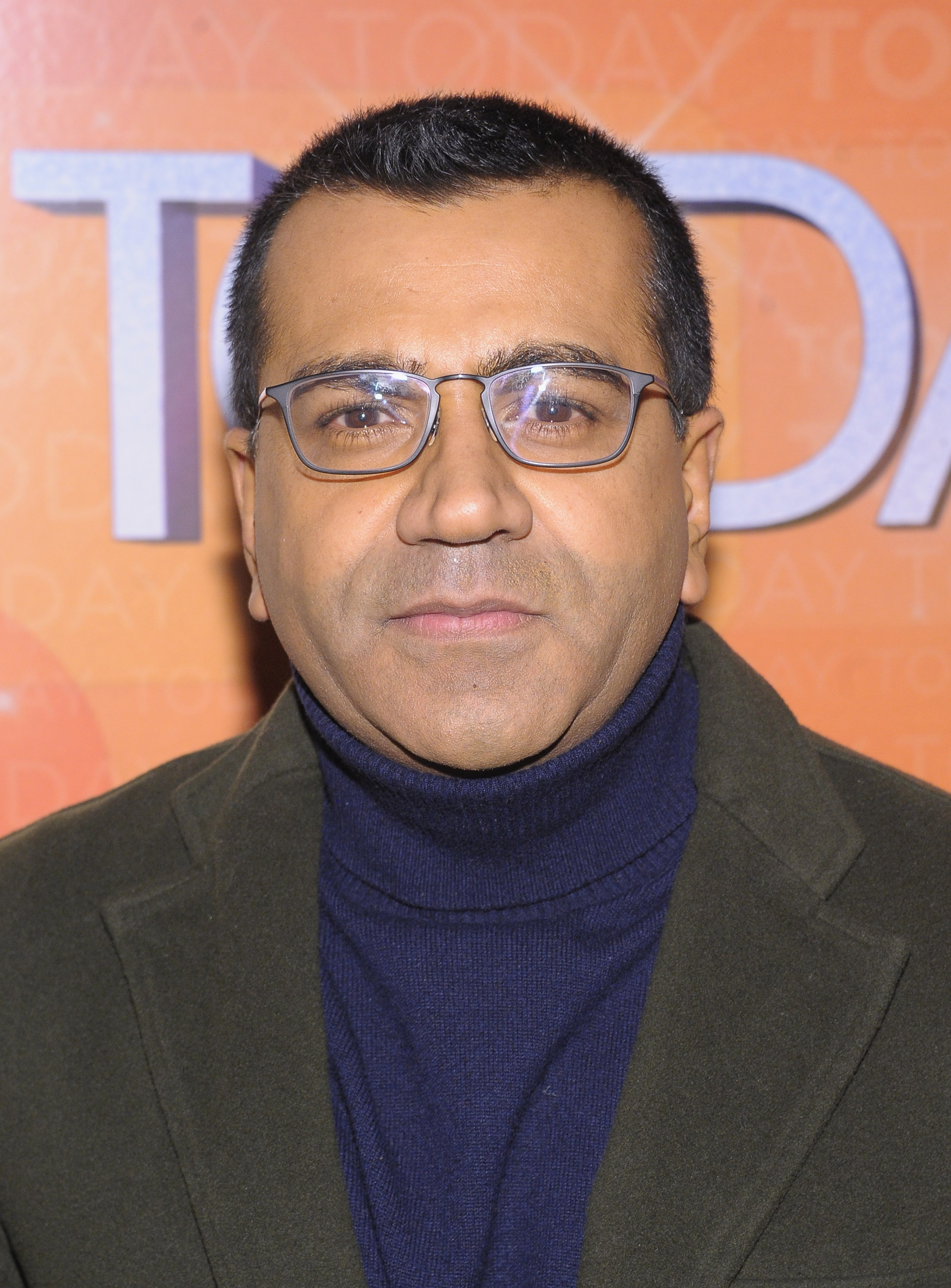 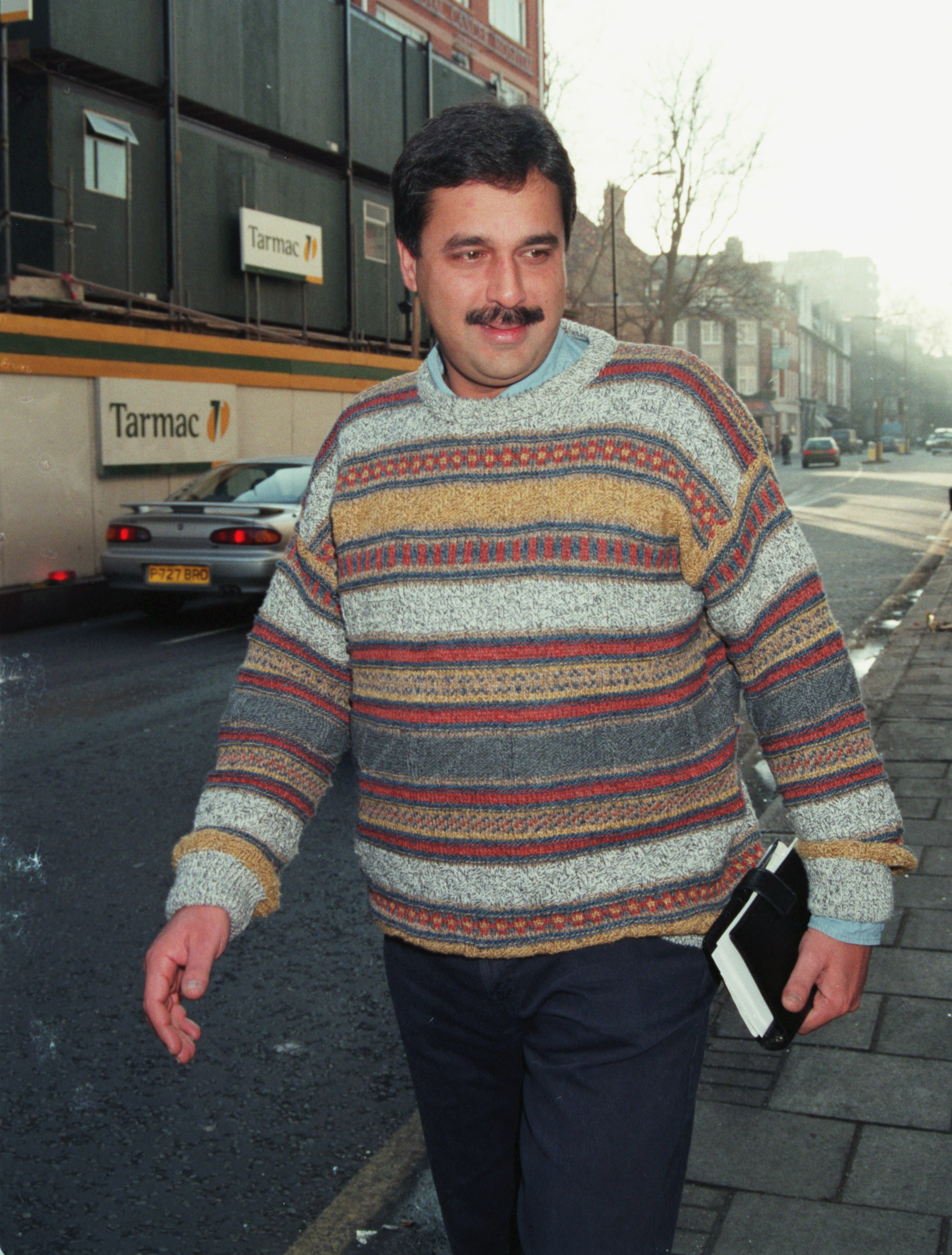 He also said that he watched the Panorama interview alone on a night shift, and told Diana it was a “mistake” and that she shouldn’t have gone through with it.

Mr Khan also said he had recently been contacted by a friend of Bashir’s as the interview has been shrouded in fresh controversy.

An independent investigation has been launched to find out how he convinced Diana to speak so publicly.

There are claims that Bashir used fake documents and false allegations to win Diana’s family’s trust.

Bashir is alleged to have told Diana she was being followed, that Prince Charles had been having an affair with Harry and Williams’ Nanny and that members of her team were selling stories about her to the press – among other things.

Bashir had reportedly told Diana’s brother – falsely – that she was under surveillance and those close to her were plotting against her, all to make her feel increasingly paranoid.

The surgeon said he believed the friend was hoping he would come forward to say that she wanted to take part – but he said: “I just couldn’t do that.”

It is also alleged Martin Bashir ordered a graphic artist to fake two bank statements which helped trick Diana into giving him the Panorama interview.

Yesterday, it was revealed that an ex-employee of Princess Diana’s brother has complained to police that he was named in fake documents allegedly used to gain access to her.

Alan Waller, who worked for Earl Spencer in security, wrote to the Met alleging unlawful activity.

falsely suggested Mr Waller got money from newspapers and the security forces for snooping on Diana.

Ex-Paratrooper Mr Waller previously told The Daily Telegraph: “Bashir has effectively stolen my identity, stolen my banking information, and used it to frame me as the fall guy.

“I am the one person in all this who can go to the police.”