A SPORTS rival of Prince Philip has paid tribute to his plain-talking pal.

The Duke of Edinburgh and George Bowman shared a friendship over almost half a century despite being worlds apart in social class. 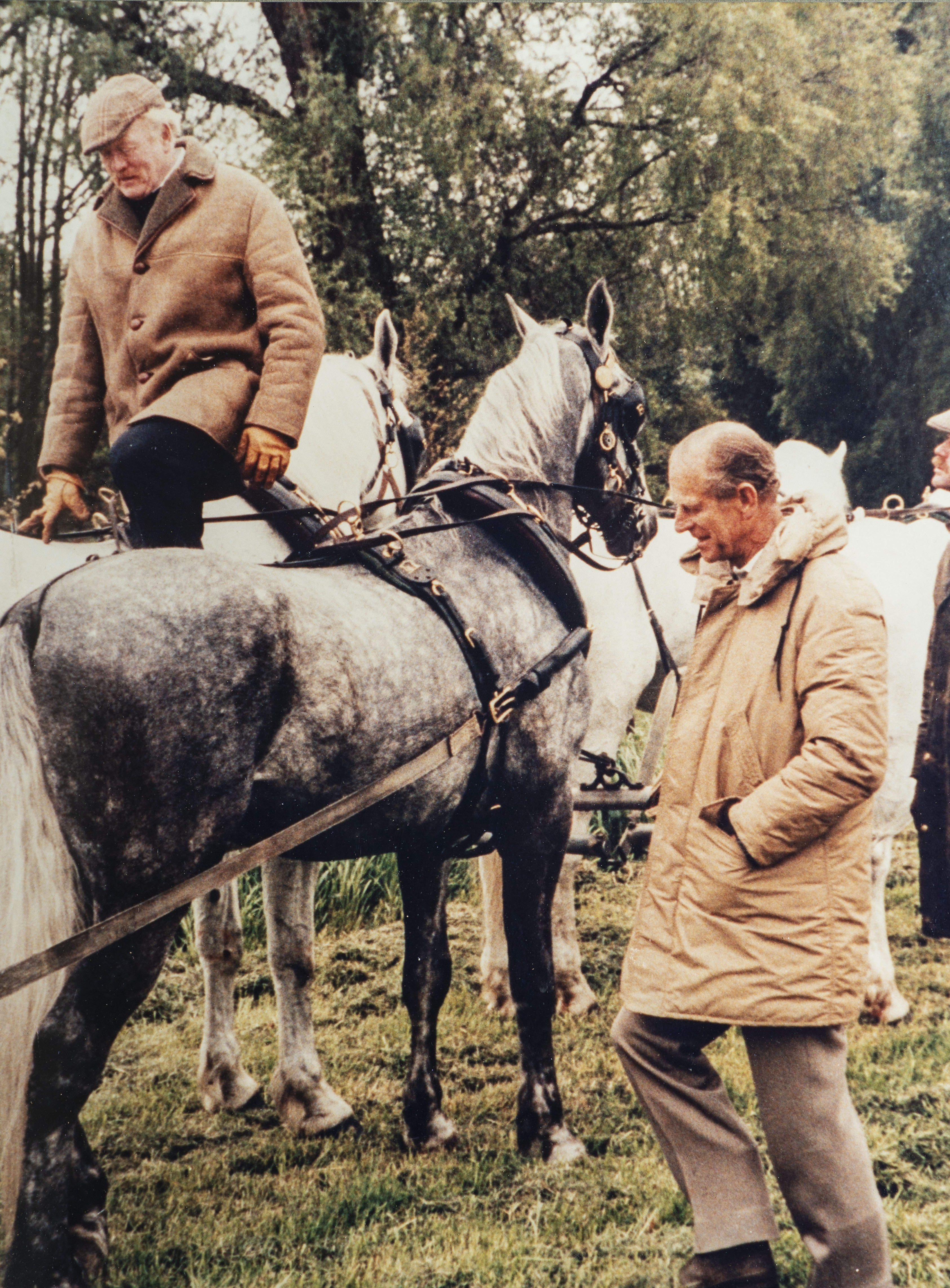 George and Philip pictured in the 1980sCredit: Richard Rayner

George was a scrapman from a large working-class family who had dabbled as a rodeo rider in the US.

But Philip once said: “If you’ve got a common interest, nobody cares a damn where you come from or who you are.”

George, 86, who built up a carpet business in his hometown of Penrith, Cumbria, shared Philip’s passion for four-in-hand carriage driving and they competed against each other.

He wiped tears as he said: “He was a man’s man who didn’t suffer fools but wouldn’t tolerate a snob.

“He spoke to me as one man to another every time we met. Through carriage driving, we became friends.

“Prince Philip and the Queen both had a God-given knack for putting people at their ease — and I never felt awkward around them.” 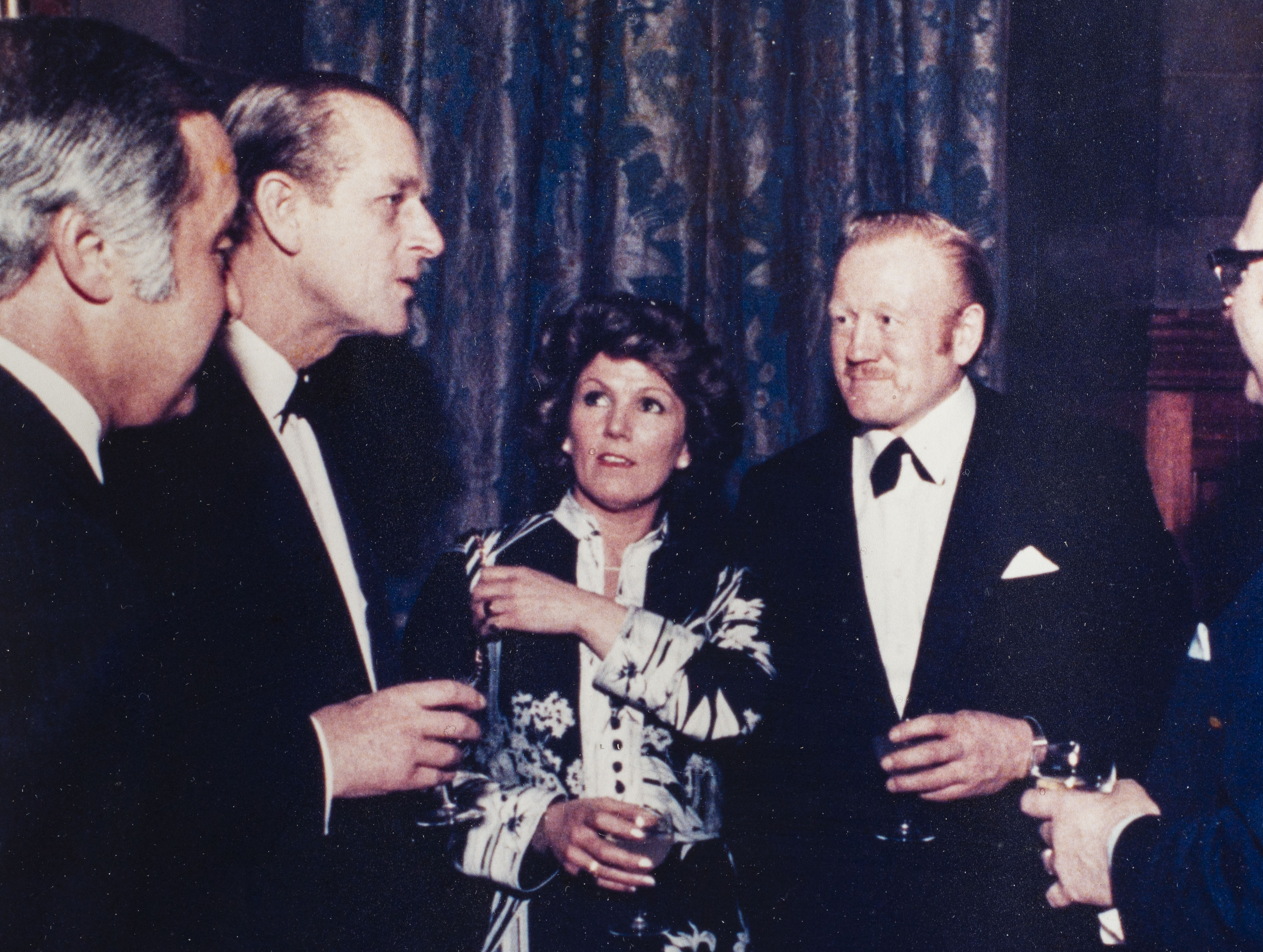 George was a scrapman from a large working-class family who had dabbled as a rodeo rider in the USCredit: Richard Rayner

George first met Philip in 1972 at horse trials in Cheshire and they linked up at the annual Lowther Horse Trials in Penrith until 2008.

The Prince represented Great Britain in carriage driving at six World Championships — but George said: “Because of who he was, he was never given credit for being the ­tremendous horseman he was.”

George last talked with Philip two years ago at a Windsor Castle event. 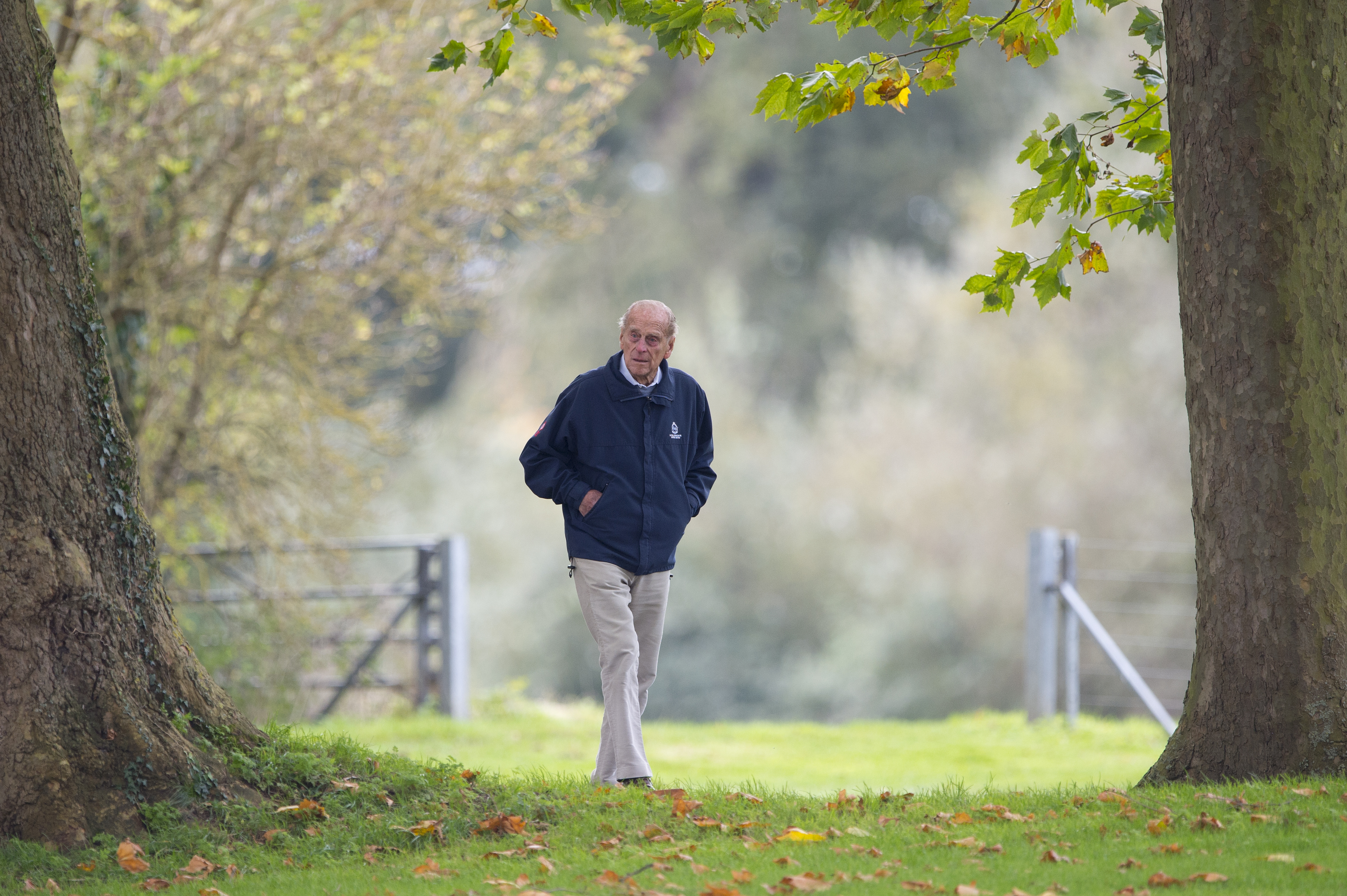 The Duke will make his final journey on the back of a specially adapted Land Rover for the 3pm send-off on SaturdayCredit: Kelvin Bruce

The Duke of Edinburgh died on Friday after decades of service to the UKCredit: Getty