PRINCE Harry has called on military veterans to “support one another” amide the Taliban takeover of Afghanistan.

Harry, 36, spent 10 years in the Army and went on two tours of duty on the frontline in Afghanistan.

Prince Harry (pictured serving in the Army) has called on military veterans to ‘support one another’Credit: AFP 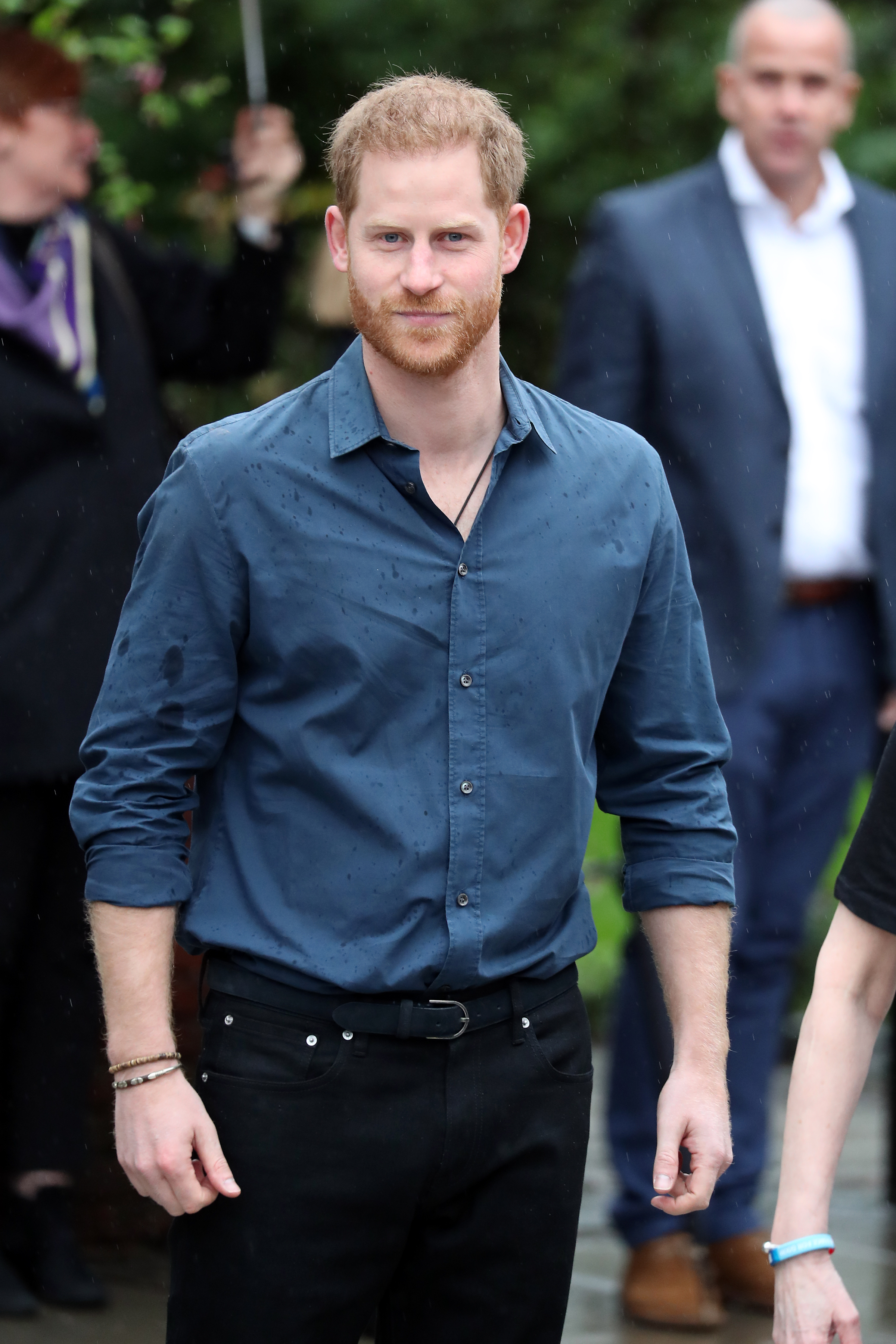 Harry referred to the Invictus Games, an event he created for injured veteransCredit: Getty

He referred to the Invictus Games, a sporting event he created for injured veterans.

In a statement, Harry said: “What’s happening in Afghanistan resonates across the international Invictus community.”

Harry said: “Many of the participating nations and competitors in the Invictus Games family are bound by a shared experience of serving in Afghanistan over the past two decades, and for several years, we have competed alongside Invictus Games Team Afghanistan.

“We encourage everybody across the Invictus network – and the wider military community – to reach out to each other and offer support for one another.”

It comes as US President Joe Biden blasted the Afghan army for “giving up” and said he “stands squarely behind” the decision to pull American troops out of the war-torn country.

Mr Biden slammed the Afghan president and military leaders in an address from the White House, after days of silence on the crisis.

The President also admitted being taken by surprise by the speed of the Afghan government’s collapse.

He said: “The truth is, this did unfold more quickly than we had anticipated.

“Afghanistan political leaders gave up and fled the country.”

Meanwhile in Afghanistan, shocking pictures have shown hundreds of desperate Afghans packed together on a US cargo jet as they flee Taliban carnage in Kabul.

Stowaways have fallen to their deaths after clinging to aircraft taking off from Kabul airport in an attempt to get out of Afghanistan.

Chaos at the airport has already seen seven people dead.

Defending the US’s decision to pull out of Afghanistan, Mr Biden said he stood “squarely behind my decision”.

“After 20 years, I’ve learned the hard way that there was never a good time to withdraw U.S. forces,” he said.

He added that the decision to leave Afghanistan is the right one for America.

“We will end America’s longest war after 20 long years of bloodshed, the President said.

“The events we’re seeing now are sadly proof that no amount of military force would ever deliver a stable, united, secure, Afghanistan.

“I am president of the United States of America and the buck stops with me.

I am deeply saddened by the facts we now face…I do not regret my decision.” 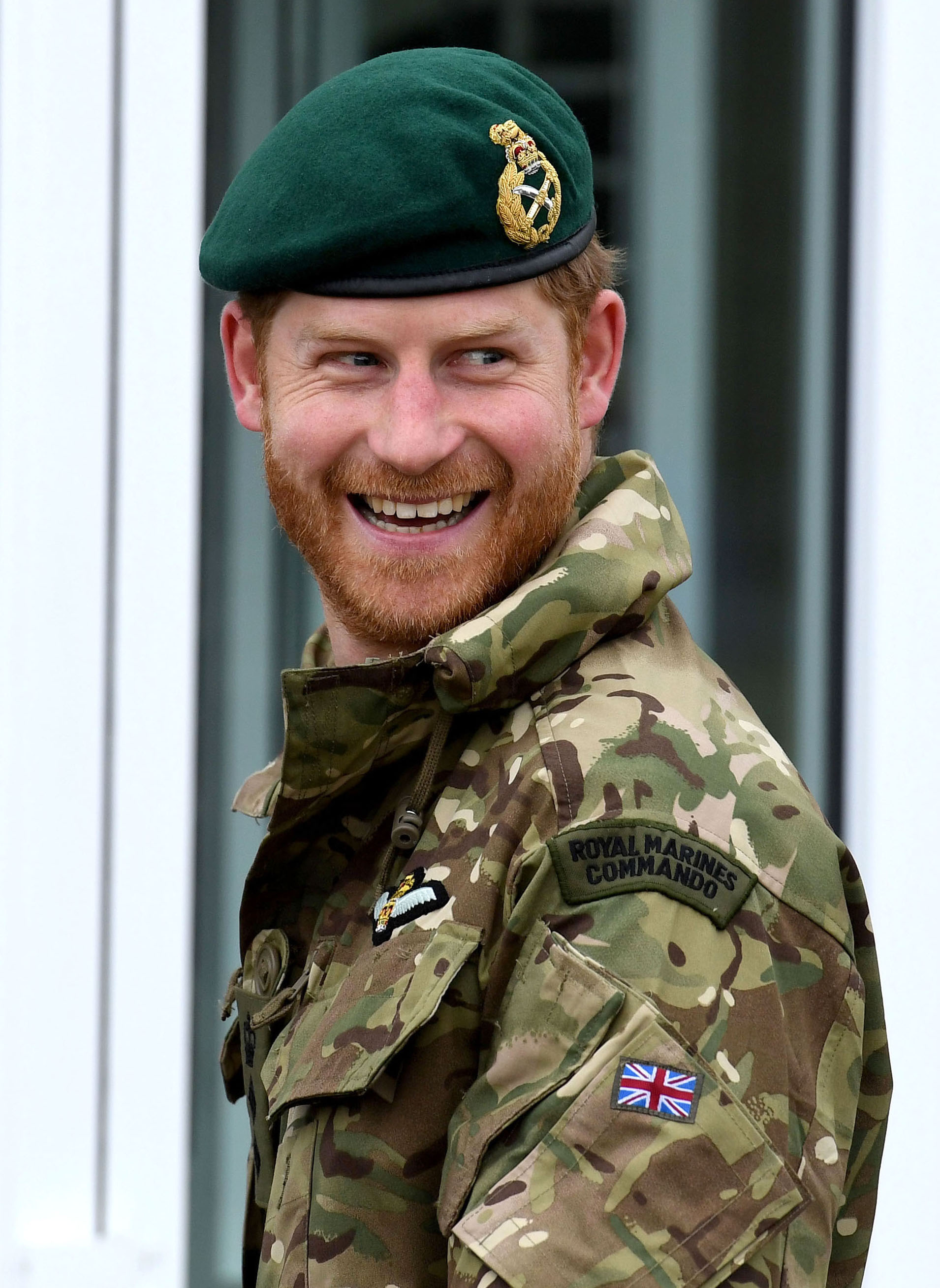 Harry served in the Army for 10 yearsCredit: Getty Images – Getty 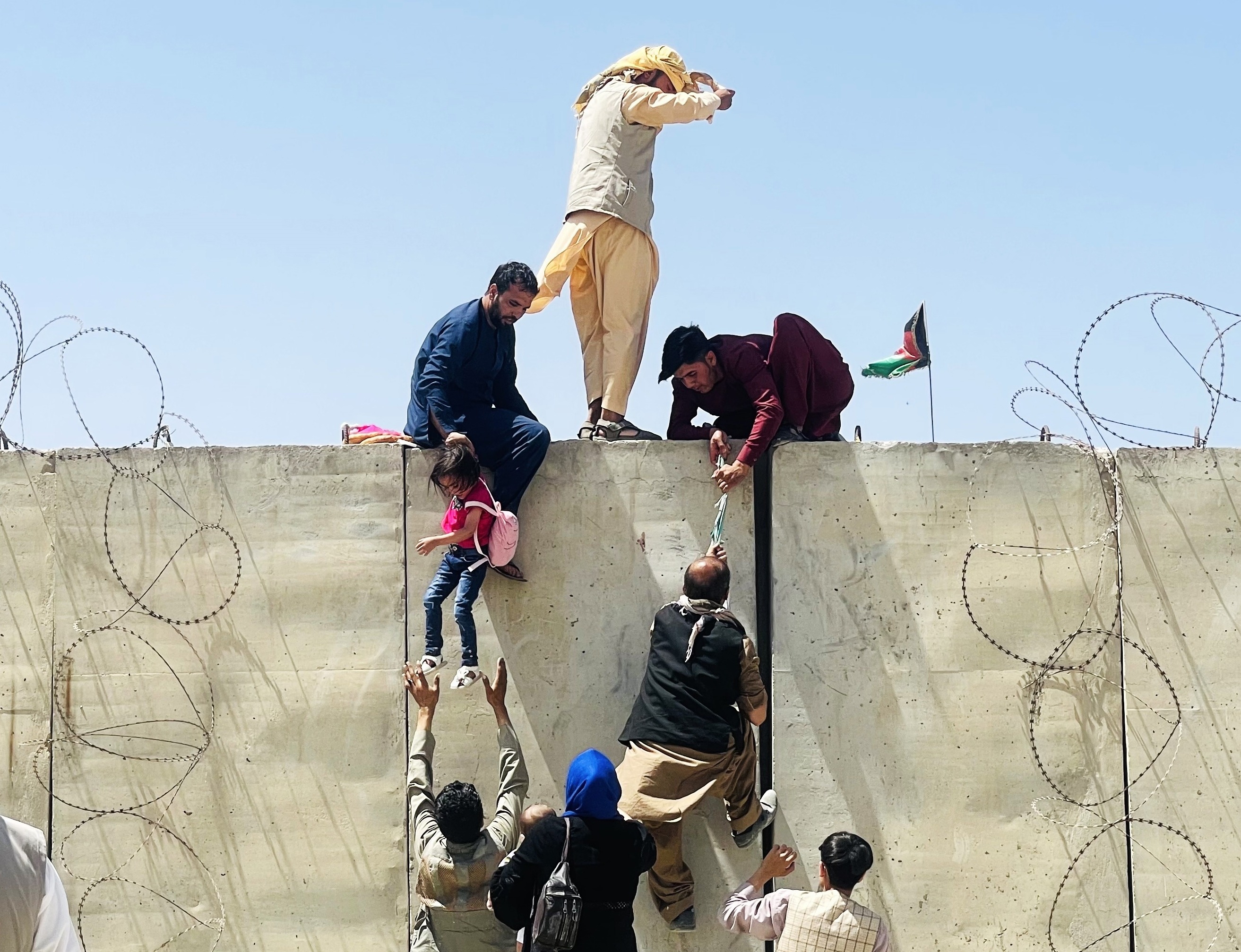 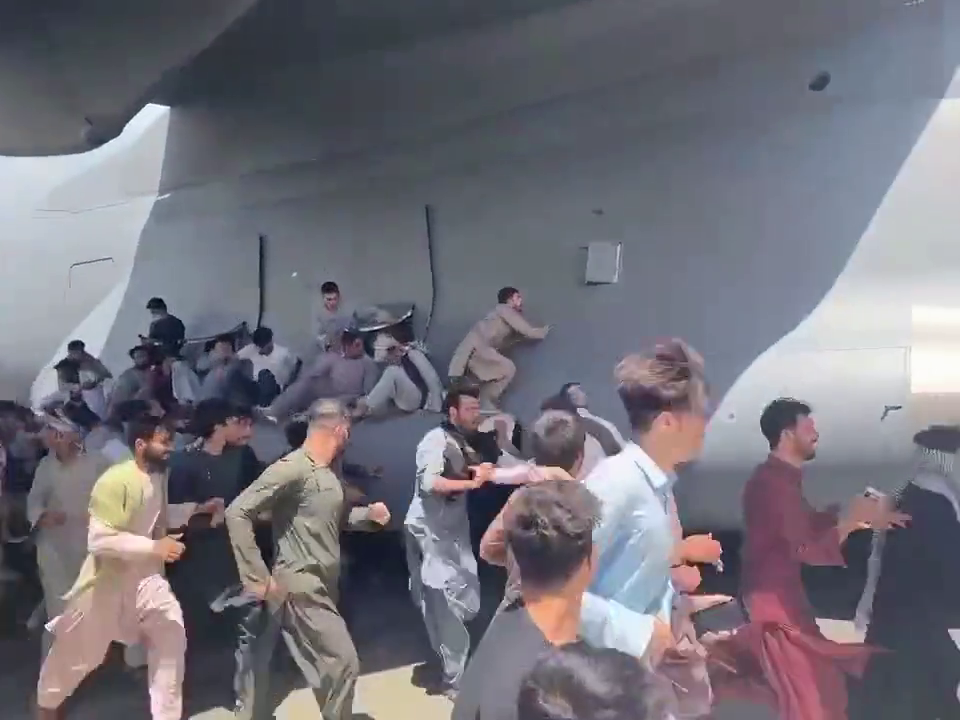