PRINCE Harry has called life during the Covid pandemic “these isolated times” as he celebrated 150 years of the England rugby team.

The Duke of Sussex, 36, appeared in a video posted on the England Rugby Twitter account on tonight. 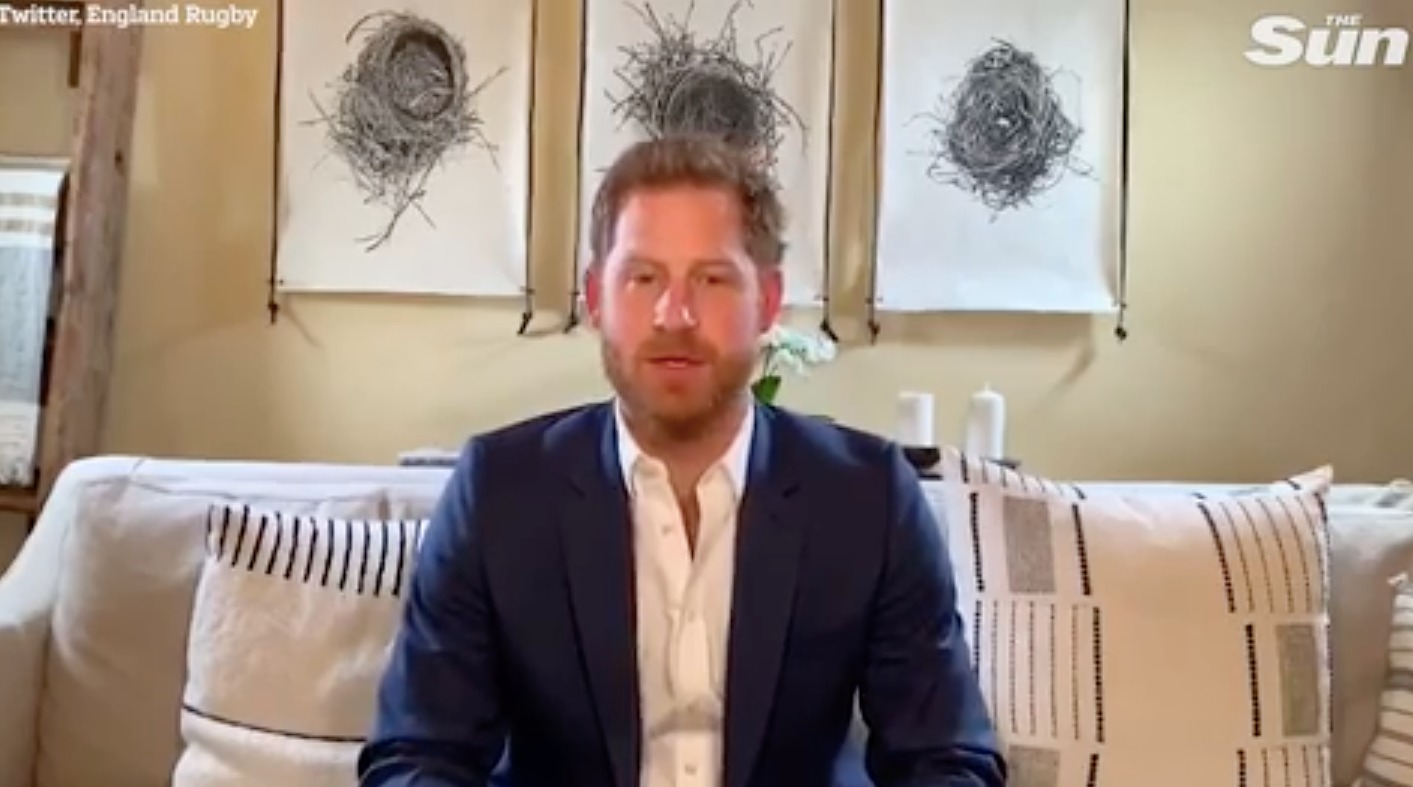 He was speaking ahead of England and Scotland marking the game’s oldest international rivalry when they meet at Twickenham tomorrow.

The game will mark the 150th anniversary of the first ever Test, which took place on March 27, 1871 in Edinburgh.

Dressed in a navy blazer and white shirt, Harry said: “Rugby union has brought joy to millions of people with teams full of great characters and special players.

“In these isolated times, the sheer passion and enjoyment that sport offers can bring great comfort to many.

“As proud patron of the Rugby Football Union, I join millions of supporters across the entire world in celebrating 150 years of England Rugby.”

This comes as royal insiders have said Harry “can’t be half in, half out” of the Royal family if he wants to retains his military titles.

It comes after reports that the Duke will fight to retain the military roles he gave up as part of the Megxit deal pending a one-year review in March.

The Duke of Sussex, who was an officer for ten years in the Army, had his honorary military titles stripped when he quit the royal family with his wife Meghan last January. 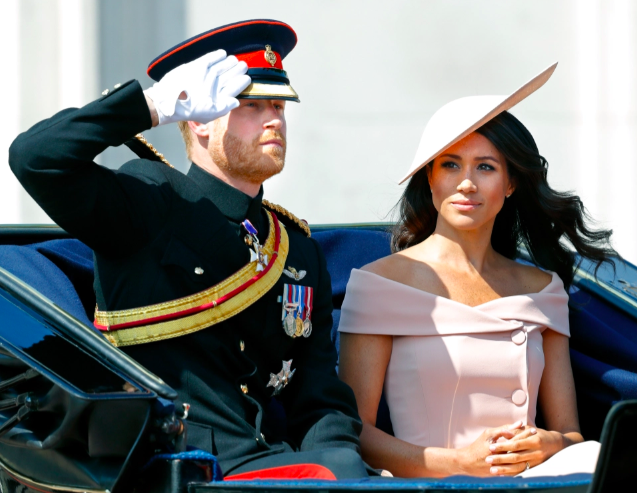 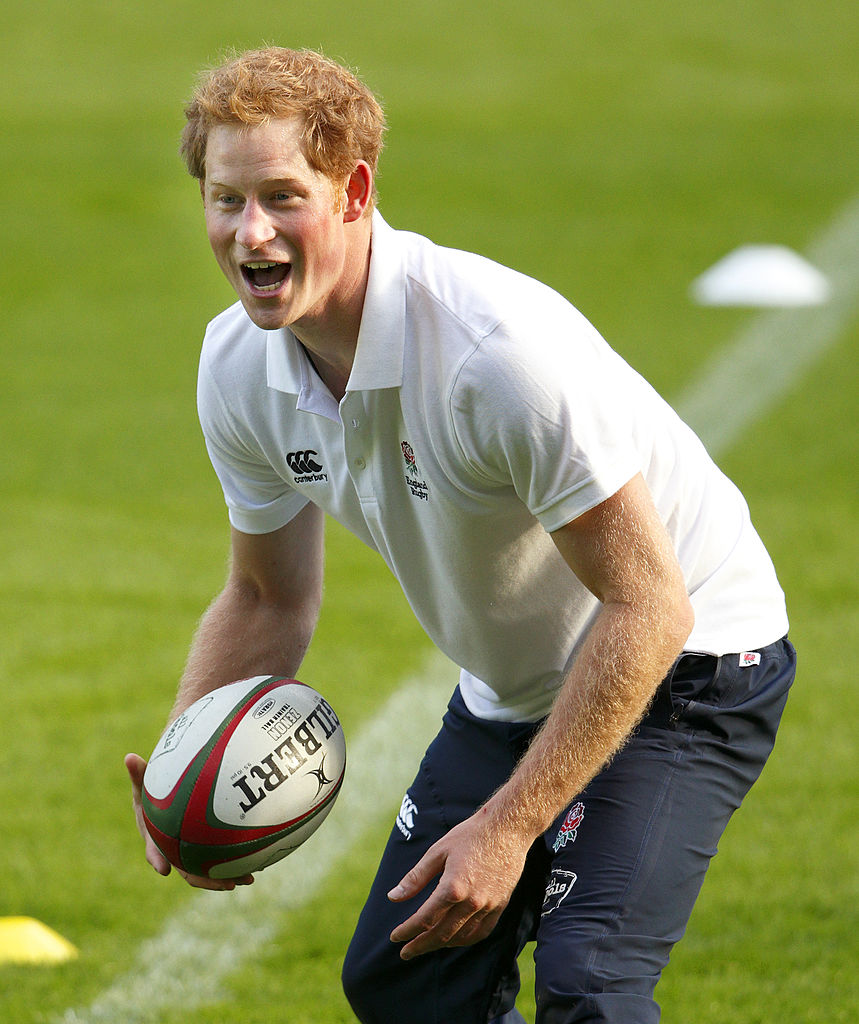 But senior royal aides told the Daily Mail that it would be impossible for the Royal to have a “half in, half out” role.

An insider said: “The view is very clear – either you are in or you are out, and any form of ‘hybrid’ role is incompatible with representing the head of state.”

It is feared that the dispute could cause further friction between the Palace and the Duke, as a royal source admitted to the Mail the issue was “yet to be resolved”.

Jennifer Lawrence Injured During Accident on ‘Don’t Look Up’ Set