PALACE aides are facing a right royal headache – because Prince Harry and Prince Andrew are still slated for one of the family’s most important roles.

The Dukes of Sussex and York are still listed as ‘counsellors of state’ – meaning that, if the Queen is unwell or abroad, they can serve in her stead. 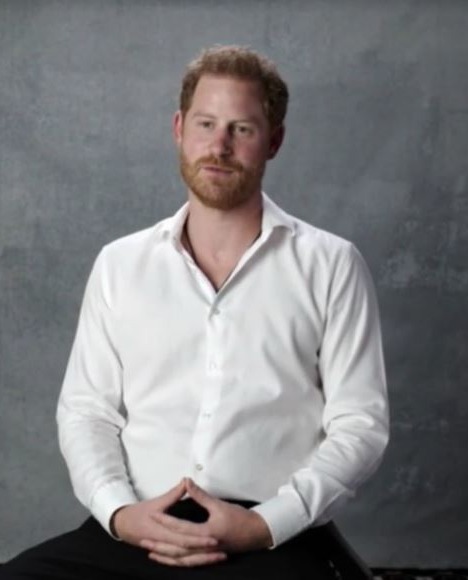 Four members of the family are listed as ‘counsellors of state’ – meaning they can fill in for the Queen if she’s poorly or abroadCredit: BBC

Only four such positions exist, with the other two filled by Charles and William.

But neither Harry nor Andrew are currently working royal.s

Andrew has stepped back amid bombshell sex assault claims, while Harry chose to leave for a new life with Meghan Markle in LA.

Now, top aides are said to be concerned there’s a vacuum at the very top of the family – as one source labelled the problem a “constitutional headache”.

It’s claimed they’re considering promoting Camilla into the job as the Queen was told to rest by doctors this week over her busy schedule.

A source close to the Palace said: “This is a constitutional headache.

“With an ageing monarch there are talks about what will happen if the Queen is unable to work for some reason.

“You can’t have Andrew and Harry do it and Charles and William are extremely busy.”

The monarch has made a decision to cancel all public engagements for the next fortnight on doctors’ orders.

She has been told by her private medics to rest after she spent a night in hospital for ‘preliminary tests’.

She was later discharged in “good spirits”, and the stay was kept a secret and only confirmed by the Palace when it was revealed by The Sun.

However, the monarch then cancelled a planned appearance at the COP26 summit.

And while she’s still receiving her daily red boxes of Government documents, she’s decided to rest until mid-November.

Constitutional experts have spoken of their concern about how prepared the Royal Family is should she become unable to fill a basic role as Head of State.

Vernon Bogdanor, the author of Monarchy And The Constitution and professor of government at King’s College London, told the Mail on Sunday: “A counsellor not domiciled in the UK cannot act, so that excludes Harry.

“The next in line and over the required age of 21 would be Princess Beatrice.

“However, most of the functions of the Head of State can be devolved.

‘THIS COULD BE A PROBLEM’

“It is not, for example, constitutionally necessary for the Queen to attend the State Opening of Parliament.”

Two counsellors of state are needed to act together for crucial functions – such as providing royal assent to bills passing through Parliament.

Without this, no bill could ever be enacted.

Dr Craig Prescott, a constitutional expert at Bangor University, told the paper the current situation posed a potential problem for the smooth running of Government.

“There is a small but genuine risk that the non-availability of counsellors of state could impede the operation of the constitution,” he said.

“It could certainly make the day-to-day running of Government much more tricky.”

He suggested the Queen may look to Camilla – who would become a counsellor anyway when Charles becomes King. 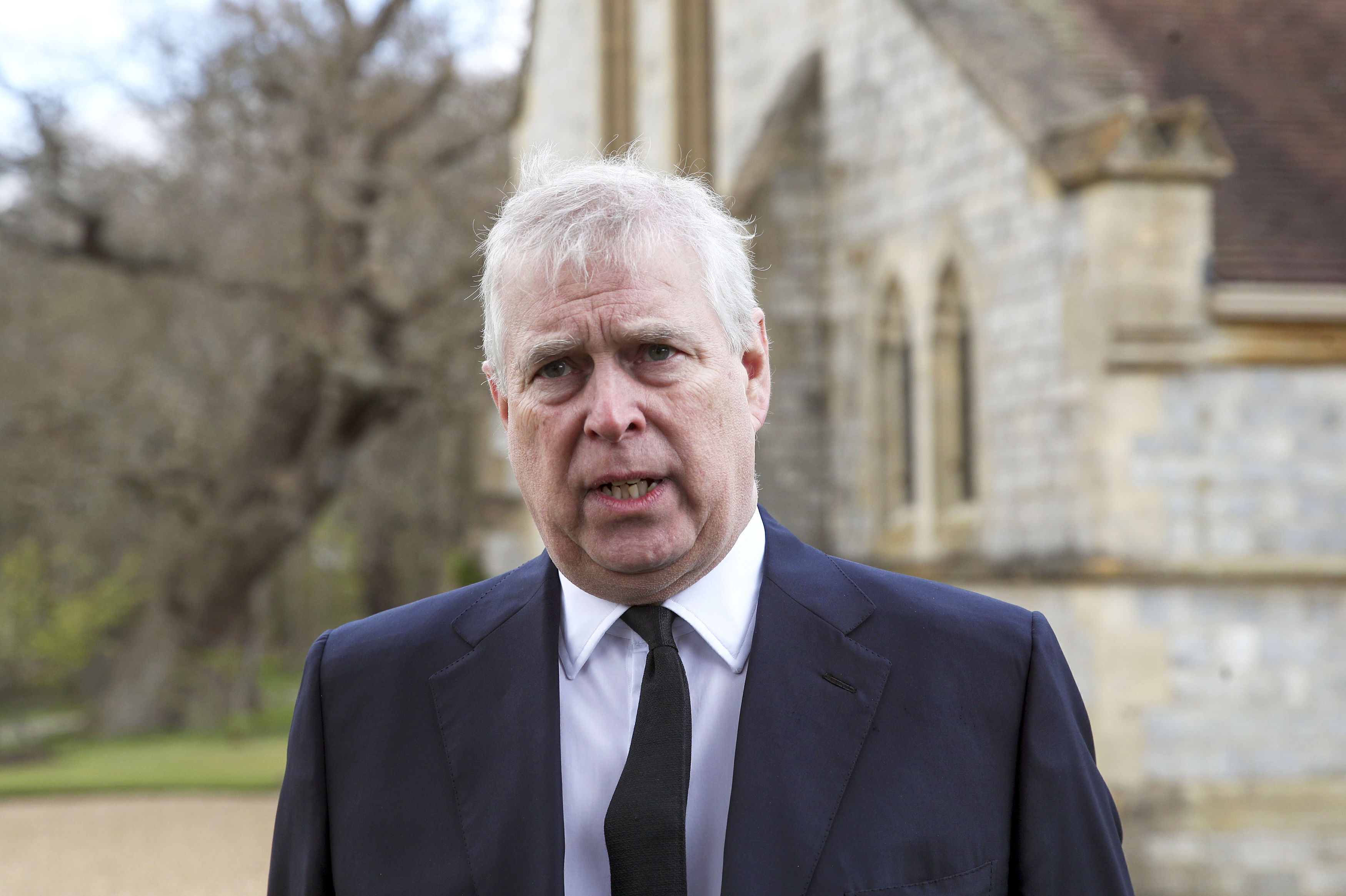 However, of the four, just two – Charles and William – can currently do so as the other two – Harry and Andrew – aren’t working royalsCredit: AP 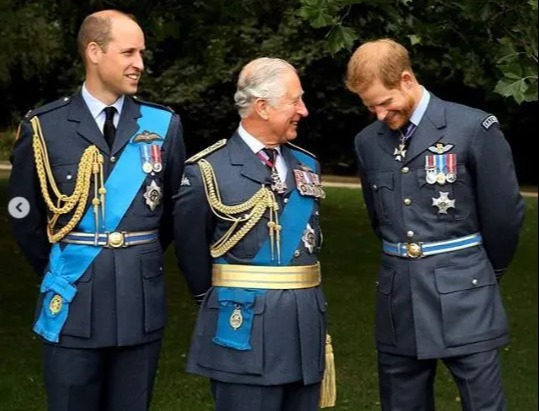 Constitutional experts believe there’s a chance this may ultimately present a crisisCredit: Refer to Caption 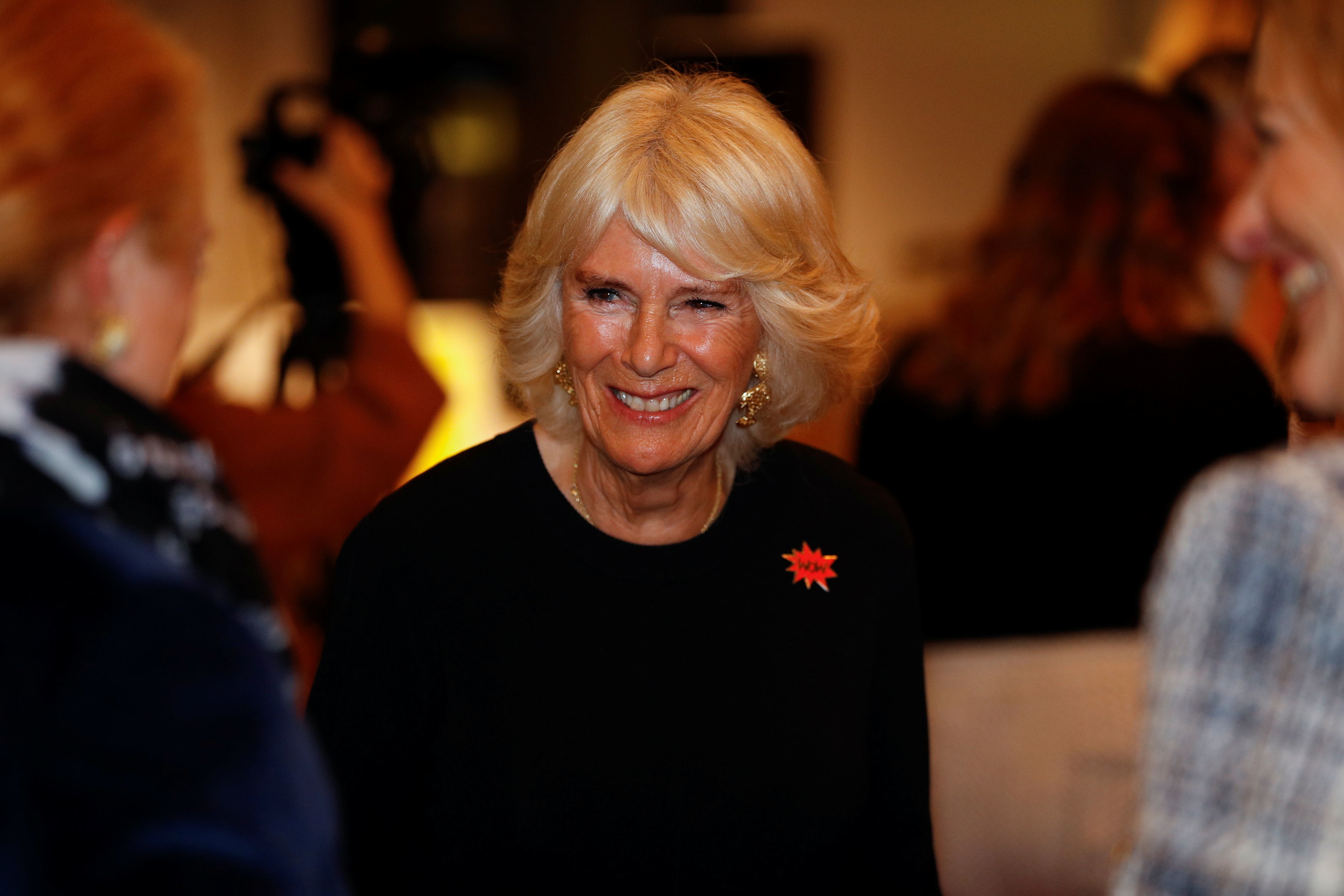 And Camilla is reportedly being considered for the role

Carol Vorderman, 60, shows off her hourglass figure in corset dress