Van Tam warned Prem stars they will not “outrun” COVID-19 and encouraged them to get jabbed prior to the new season kicking off this weekend. 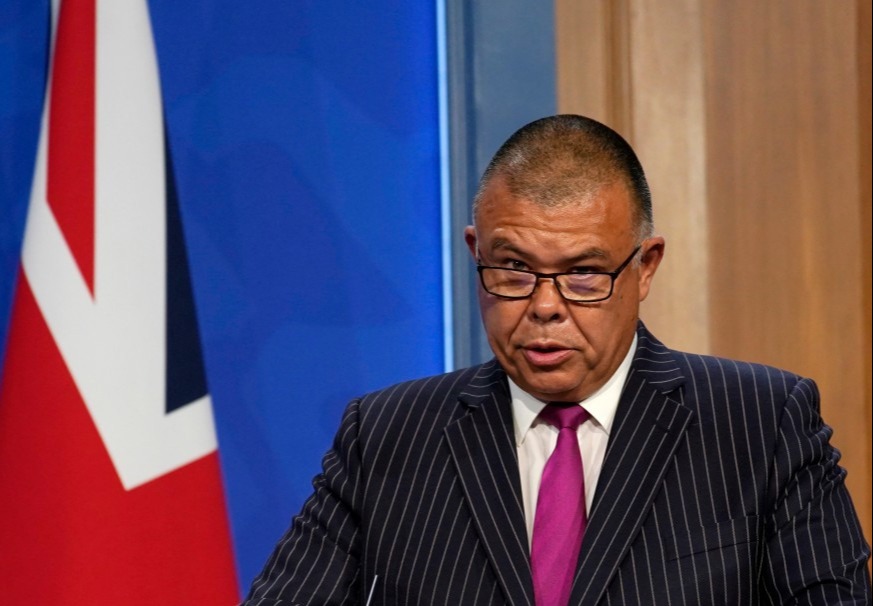 In a video sent to players on a private app Van Tam explained the importance of getting vaccinated while dispelling myths surrounding the vaccine.

United’s Maguire was believed to be very supportive of Van Tam and appreciated the professor taking time out to speak directly to the players.

Premier League chief executive Richard Masters expects players will take note and hopes the majority of players will be vaccinated by the end of September.

He said: “We [Premier League] cannot mandate vaccination and we are not [doing that].

“We are trying to explain to the captains who then explained to the squad players – and this message will be coming through from club doctors and club executives – that if you are not vaccinated it might make life more difficult for you. You won’t be able to do things that vaccinated people can.

“He said that one thing is very sure: you will either get vaccinated or get Covid. You can’t outrun it. Eventually you will get it.

“From his perspective he was trying to do a little bit of myth-busting around some of the issues or views out there.”

Many Premier League players were away on holiday and international duty when the vaccine was made available to them, which is one factor that explains to slow uptake.

There are a lot of players who have been vaccinated and there is believed to be a bit of a rift between those who have received both doses and those who have not at some clubs.

So far, More than 47 million people in the UK have received at least one dose of a coronavirus vaccine.