THE Premier League has revealed why Lewis Dunk’s goal for Brighton was ruled out against West Brom. 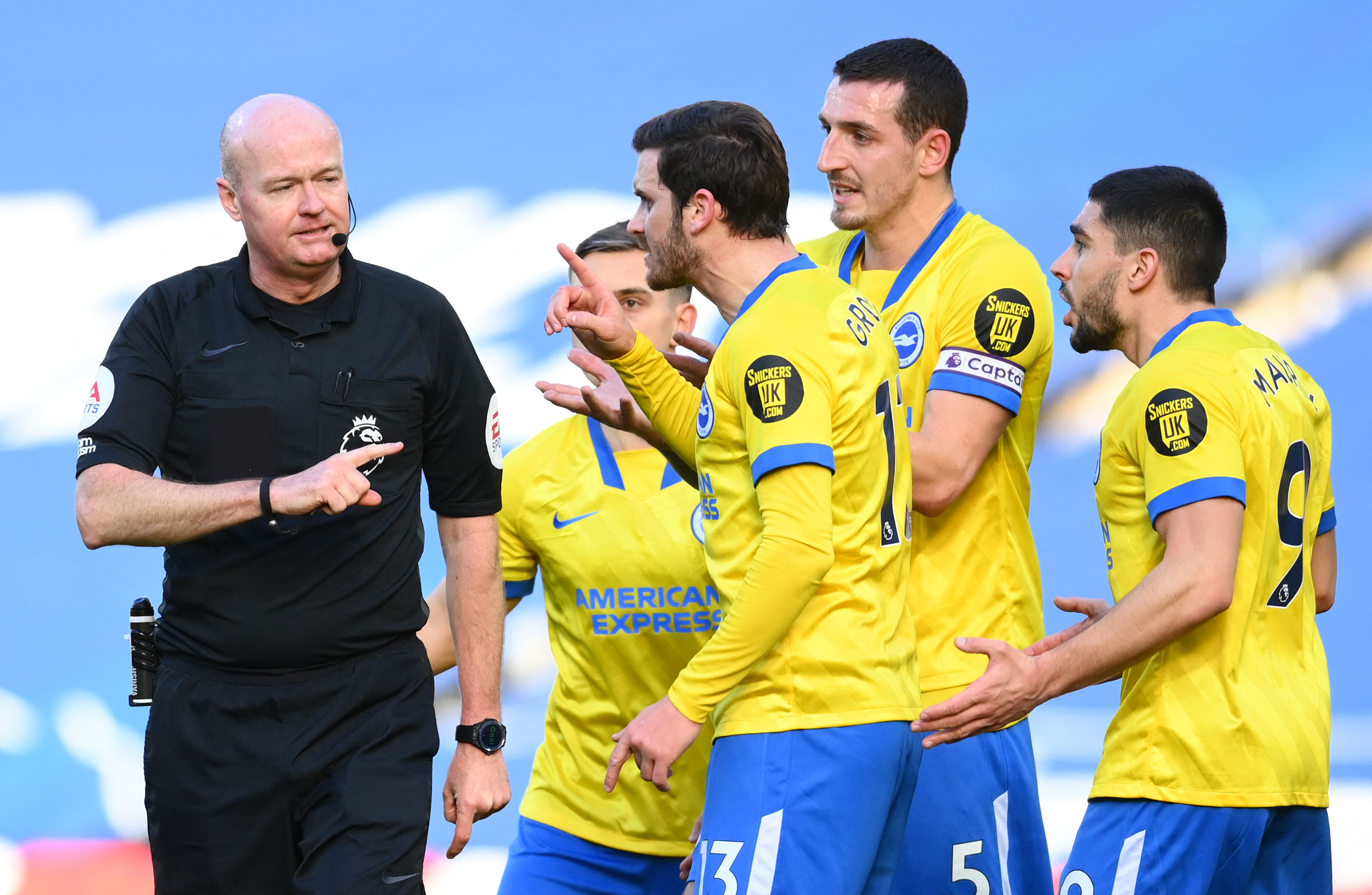 Lewis Dunk takes a quick free-kick and bends the ball into the net but after consulting the VAR, referee Lee Mason has overturned the goal because the whistle had been blown a second time before the ball had crossed the line

An explanation eventually popped up on the Premier League’s official Twitter page.

It said: “Ref Lee Mason has overturned the goal because the whistle had been blown a second time before the ball had crossed the line.”

Dunk, 29, was convinced that Mason had blown the whistle for the kick to be taken, strongly arguing his case with the official.

Unexpectedly, the Brighton’s skipper’s protestations initially appeared to ring true, with Mason deciding to give the goal after all.

It was then West Brom captain Kyle Bartley’s turn to argue his case, with the Baggies insisting that the set-piece was taken too quickly.

VAR eventually intervened, instructing Mason not to give the goal.

And the result could prove costly in Brighton’s fight for Premier League survival. 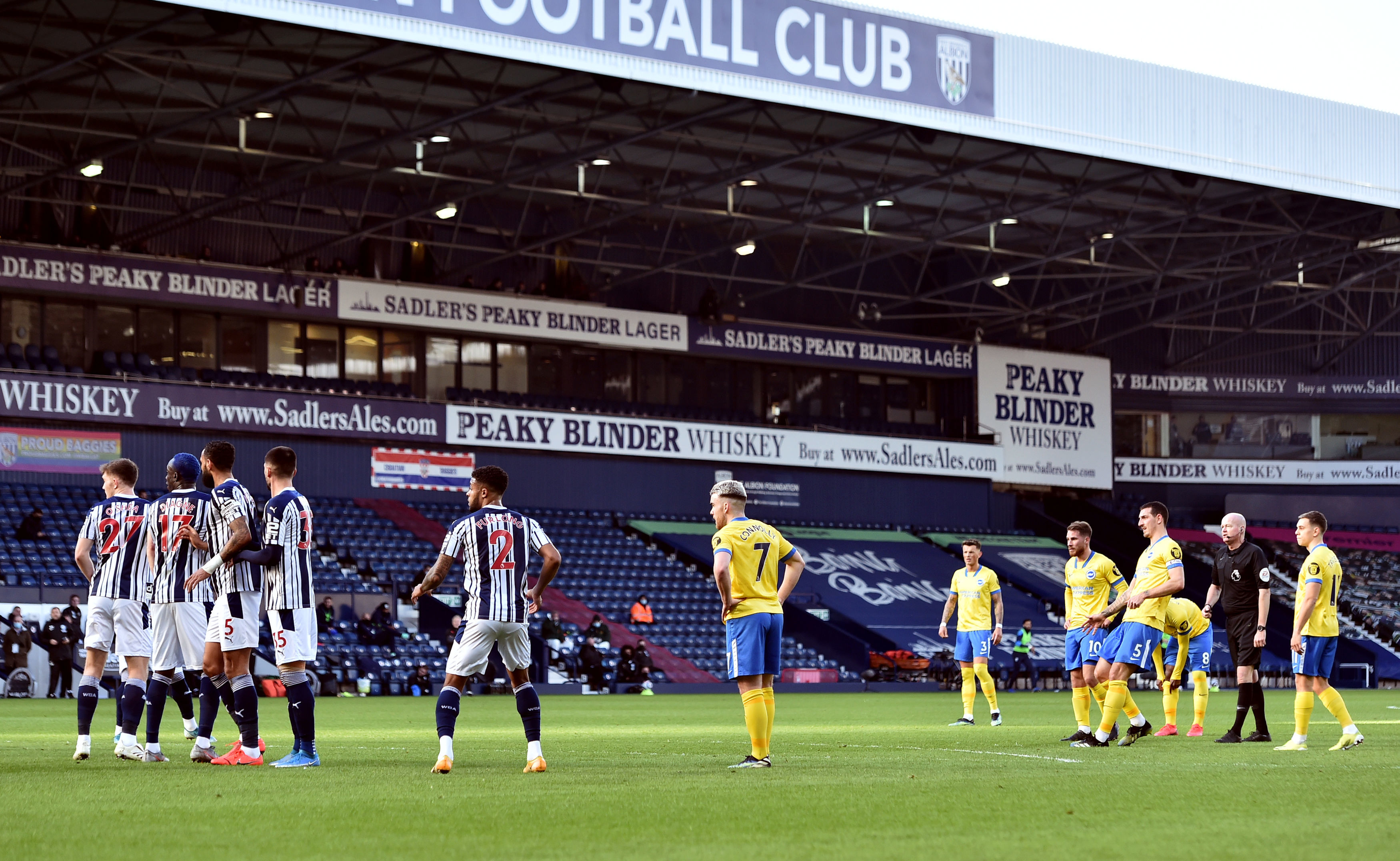 The decision could play a big role in Brighton’s relegation fightCredit: PA:Press Association

They are just four points above 18th-place Fulham, who still have a game in hand.

Newcastle are sandwiched between the pair, and could go two points clear of Brighton should they beat Wolves on Saturday night.

The Seagulls do have a better goal difference than both Fulham and Newcastle, but know they must start picking up results soon.

Things don’t get any easier though, with games against Leicester and Southampton on the horizon.

Brighton then face a crunch relegation clash with Newcastle before tough fixtures against Man United, Everton and Chelsea.