IDENTICAL twins kept apart after birth by Covid have finally been reunited after 159 days.

Alexander and Sebastian Hession were born prematurely at 2lb each shortly before lockdown last March. 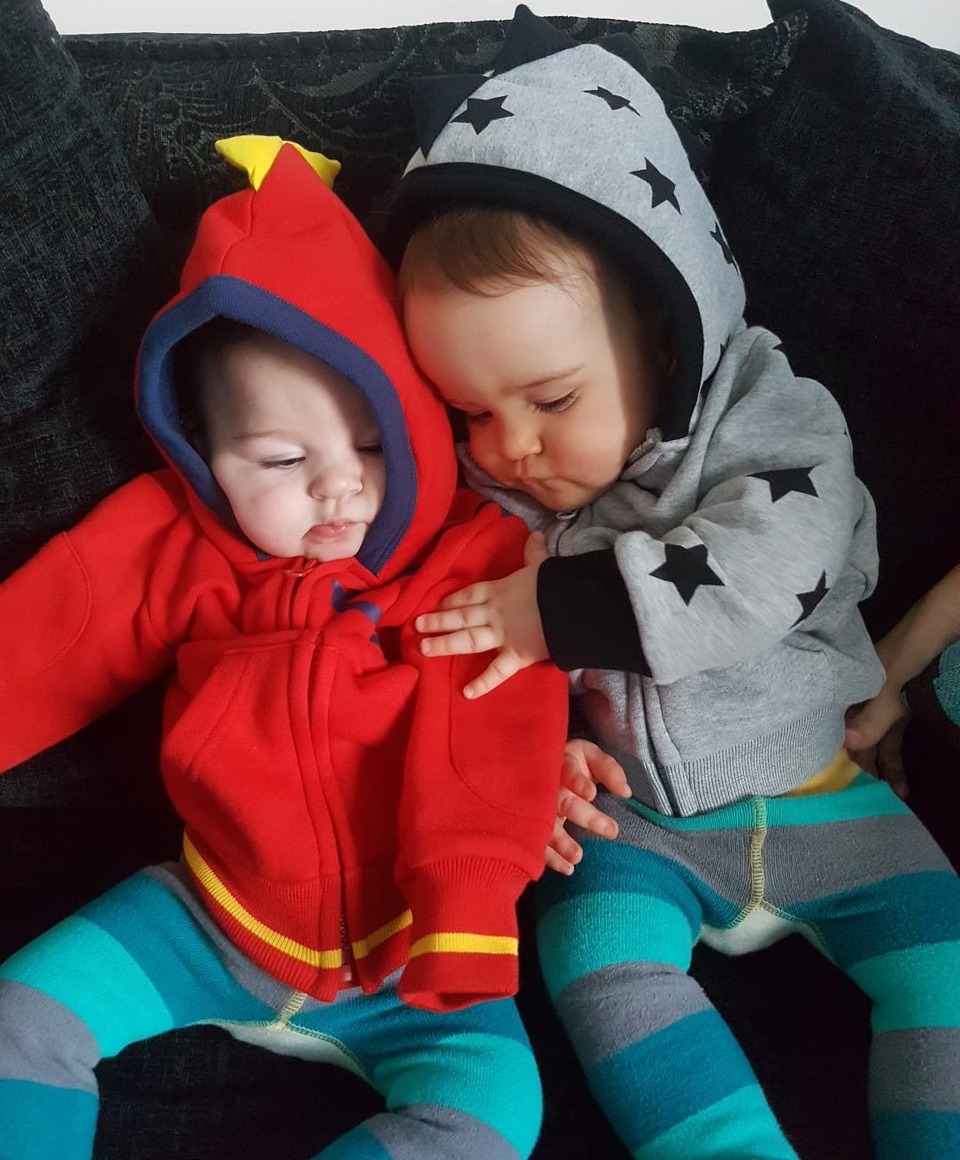 Alexander and Sebastian Hession are back together again 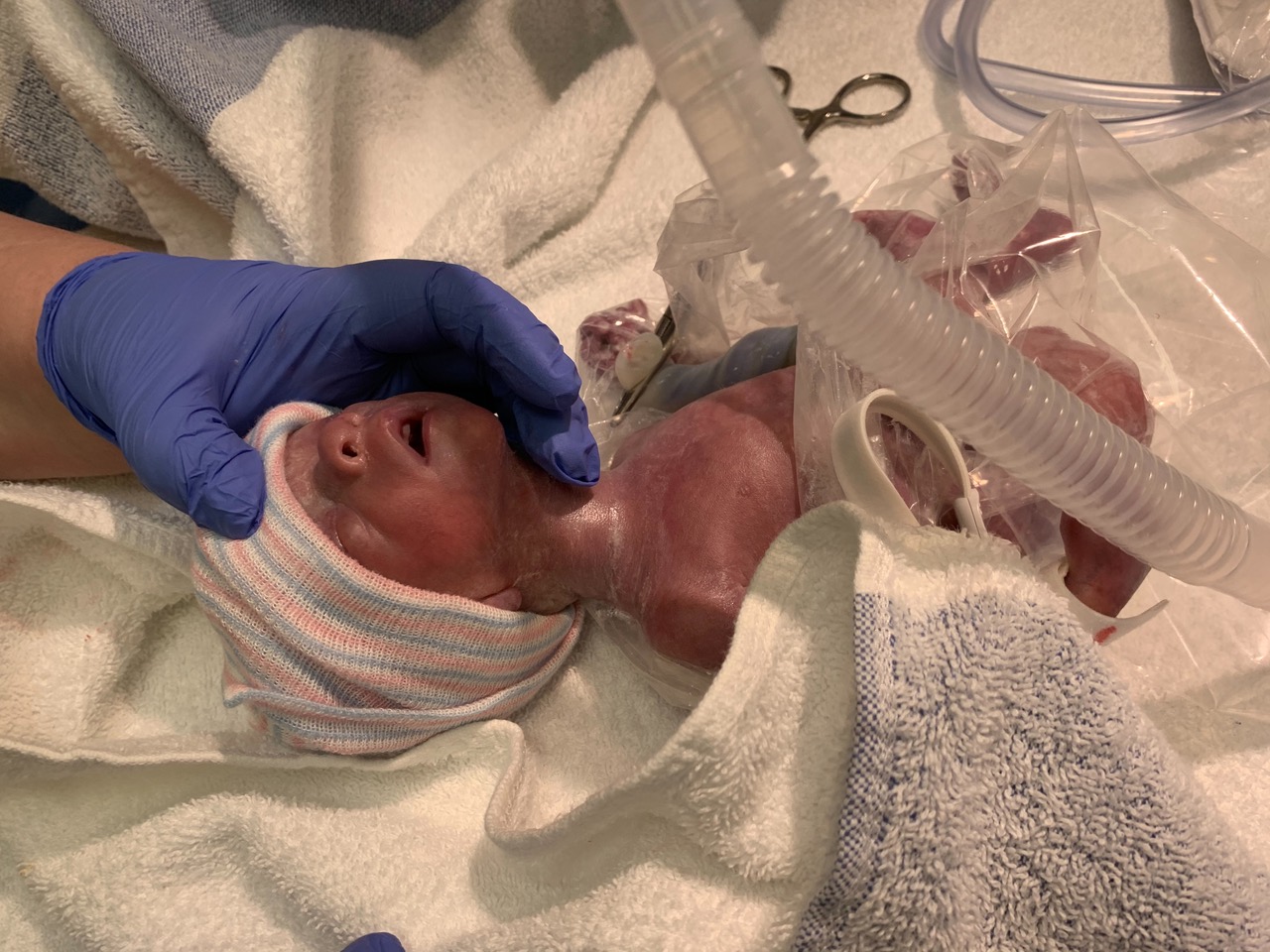 Sebastian had heart problems and a brain haemorrhage and battled through nine ops.

While he stayed in hospital, virus rules meant his brother could not visit.

So parents Liz, 40, and Ben, 32, taped photos of each twin to the other’s cot for reassurance.

Liz said: “When they came home and saw each other for the first time, they looked stunned. They didn’t stop laughing and smiling.”

She had a normal pregnancy to 26 weeks when doctors at University Coventry Hospital discovered that Sebastian wasn’t growing as much as his brother.

A week later, the twins were delivered by caesarean 45 seconds apart — Alexander at 2lb 10oz, and Sebastian 2lb 1oz.

Commercial manager Liz, wed to telecoms analyst Ben, said: “We were so worried.

“They looked so tiny in their cots. Sebastian was very poorly and faced a real battle for survival.”

Sebastian had ops to fix two holes in his heart, insert a brain shunt and mend his bowel.

Liz said: “We weren’t allowed to bring in Alexander because of Covid. It was heartbreaking.”

But Alexander was well enough to leave on August 11.

Liz said: “It was wonderful to reunite them. They are inseparable now. It’s amazing that bond is still there. 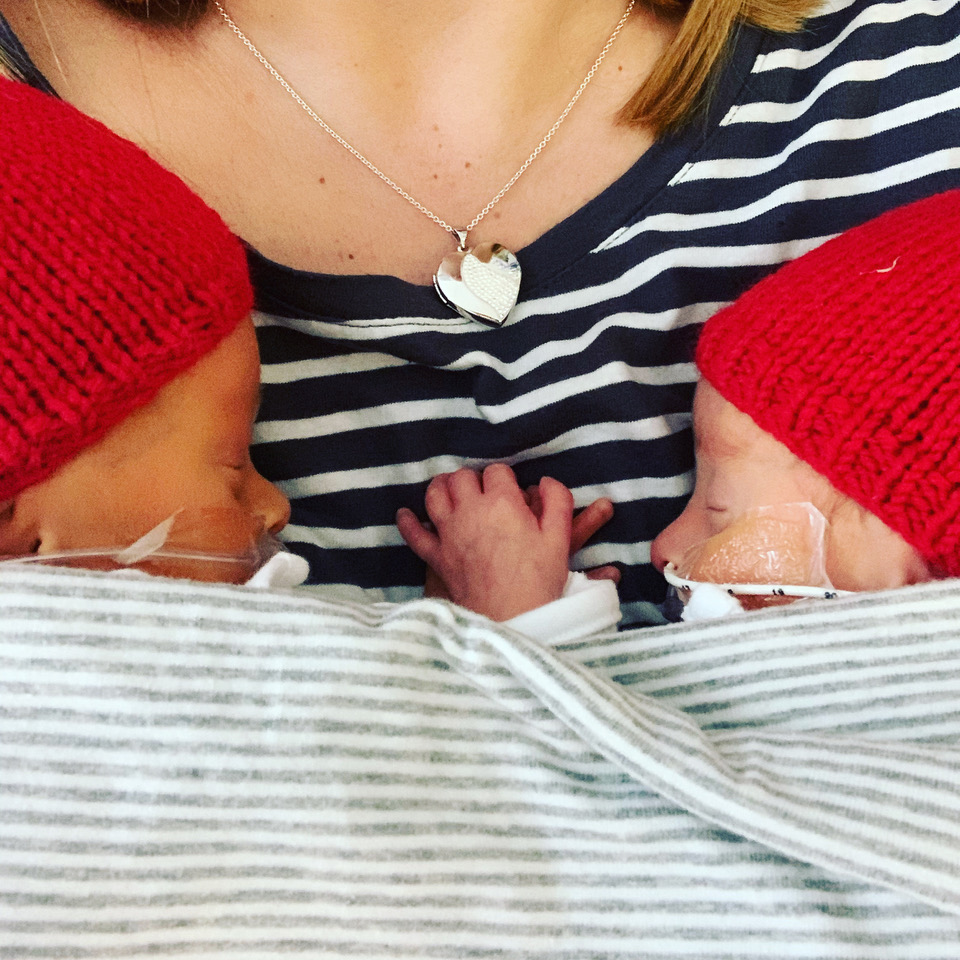 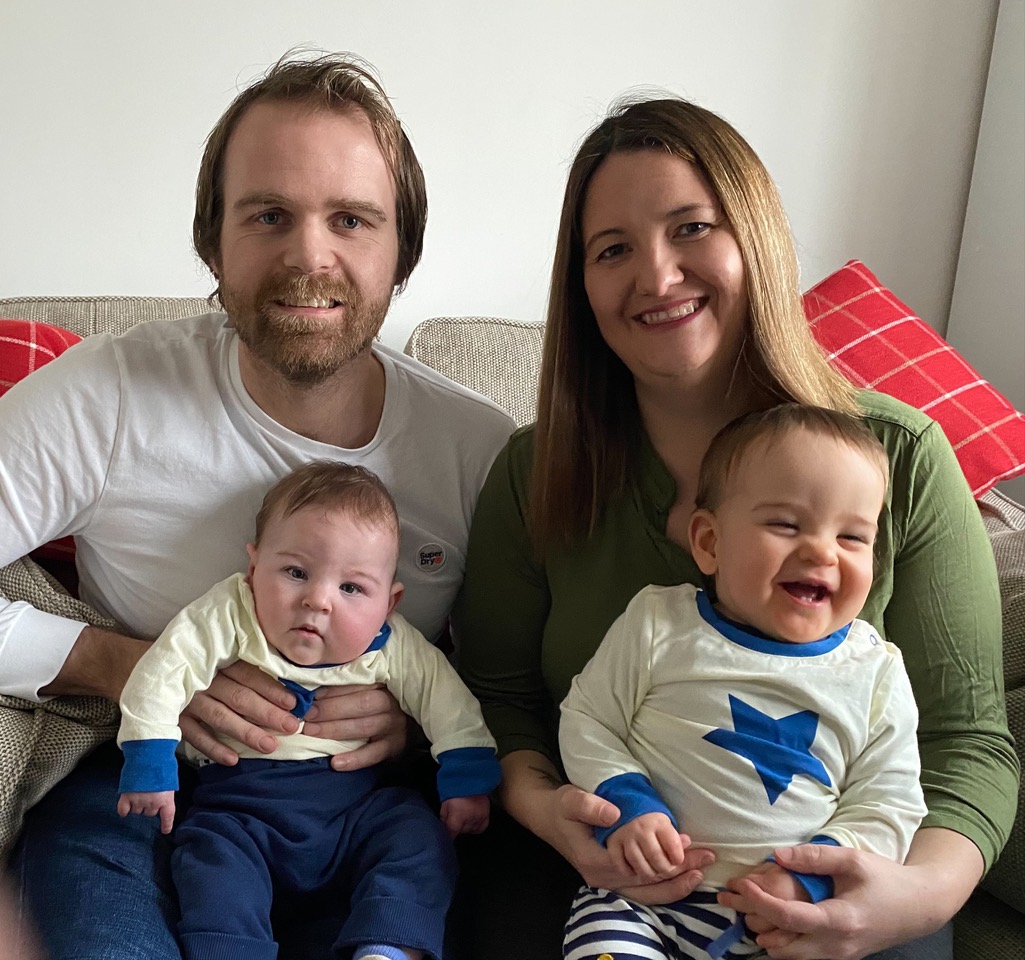 “Having Alexander around to copy has really helped Sebastian get back on his feet.”

Sebastian still has to have two more heart ops but is making good progress.

Liz added: “Hopefully by the time of the next operations, Alexander will be able to come in and be by his side.”

Conjoined twins, 4, who were expected to die just days after they were born settle happily into Cardiff school